The AT is often called the “Green Tunnel” because it is enclosed by tree cover most of the way, although the name somewhat deceiving. Northbound hikers starting in March and Southbound hikers finishing in October or November should expect at least a month or two without foliage overhead. 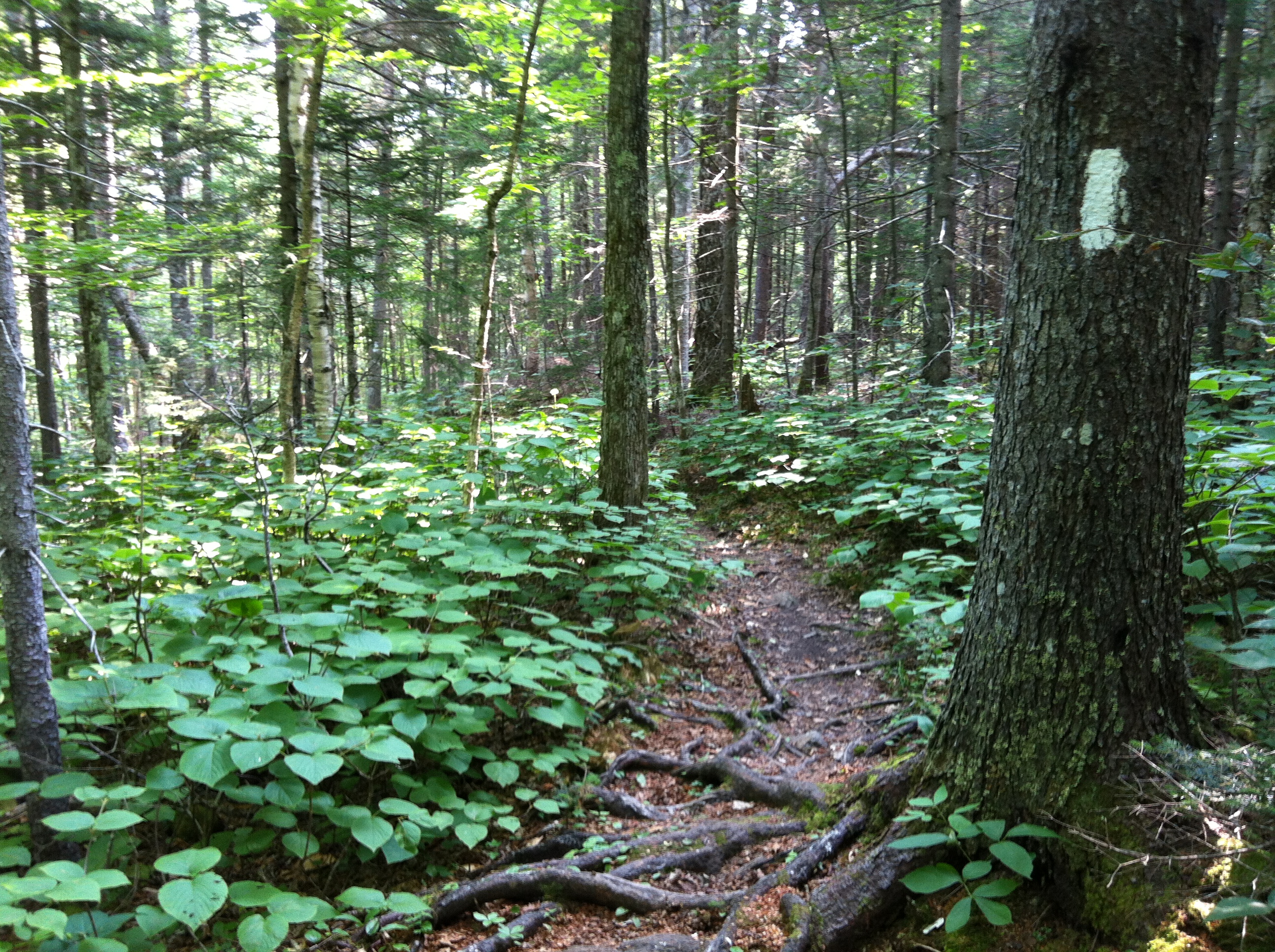 Example: “After two months of brown and snow, the Green Tunnel was a welcome relief.”

Keep Reading: Virginian film-maker Kevin “Fester” Gallagher documented his northbound thru-hike in a 4-minute film called Green Tunnel. (Despite the name, the video also shows the lack of a green tunnel at the start of his hike).