Short for Springer Mountain, Georgia, elev. 3,780 feet. Springer Mountain is the southern terminus of the Appalachian Trail. As such, it is often referenced by AT hikers in its abbreviated form. 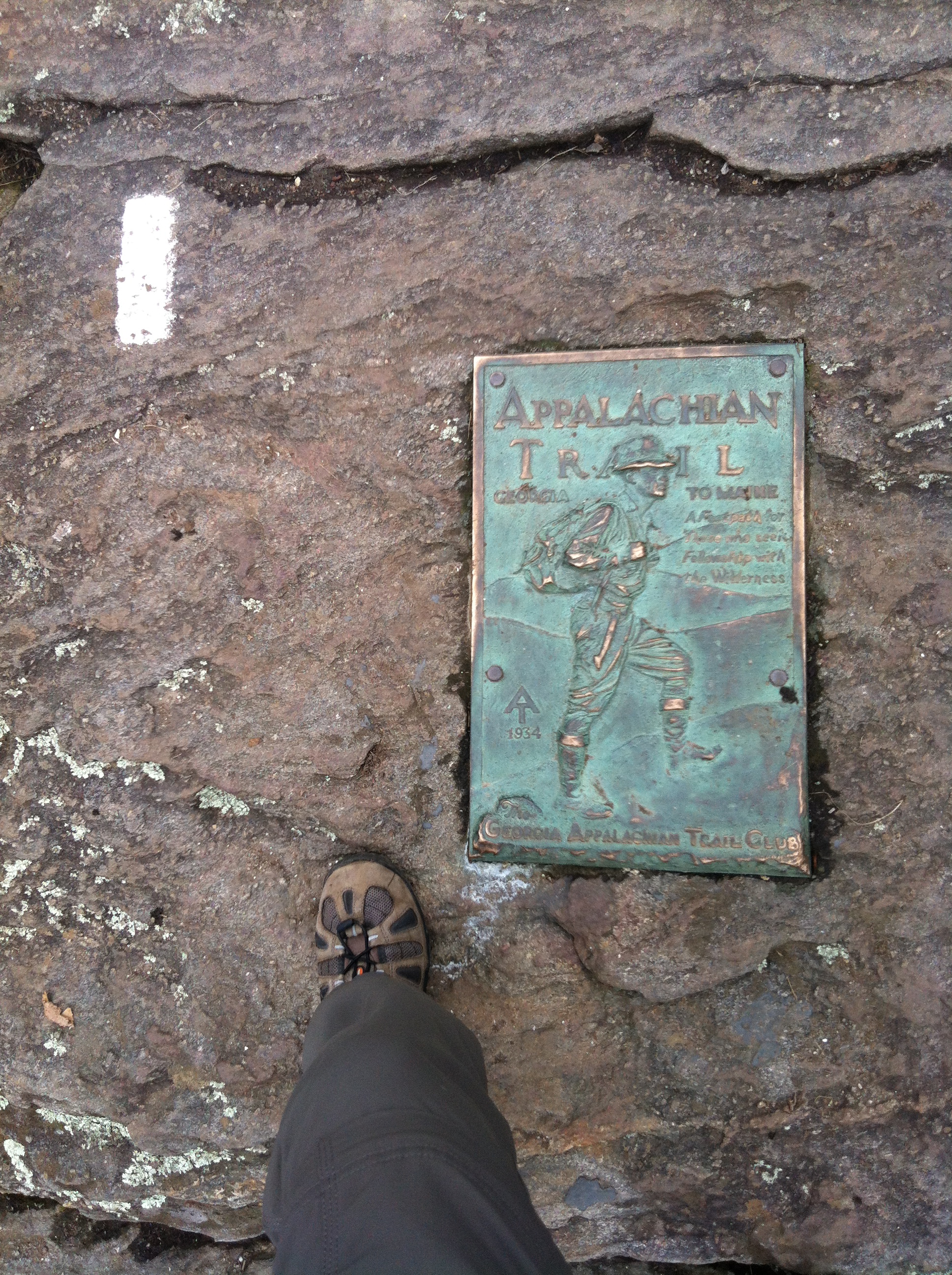 Plaque on the peak of Springer Mountain.
Photo by John Paul “West” Smith.

Example: “I left from Springer on March 10th.”

Fun Fact: Springer Mountain is thought to be named for William G. Springer, an early settler of north Georgia, or John Springer, the first ordained minister in the state of Georgia.