Thru-Hiking in the Age of Trump

One of the nice parts about thru-hiking is that it’s incredibly easy to make friends. Everyone’s sharing such a wonderful experience, one that almost has to be talked about, shared, commiserated over. And behind the mask that comes with your trail name, you can be just about anybody. The blessing–and the curse–is that everyone else can, too.

On my thru-hike of the PCT, I met people who ran the gamut of political persuasions, from anarchists to socialists to Donald Trump voters. That was more surprising to me than it should’ve been; the wooded and hillocked places of this country have always boasted their fair share of small government conservatives. Still, my preconception of the trail was a sort of loose and roving hippie commune, where people were people and love ruled the day. (This honestly wasn’t far off the mark, save for a few towns along the way, where “Don’t Tread on Me” flags flew with pride.)

I tried not to talk politics a whole lot on trail, a real first for me. Sometimes you get along better with people the less you know about them. And after all, so many of us had broken bread together along this crazy ride–that’s its own kind of special ritual, one that brings people closer to each other, and I had no desire to spoil that little bubble of kindness.

But a few weeks after the end of thru-hiking season, the presidential election happened, and with it went many of those kind thoughts. PCT hikers are nothing if not a prolific bunch on Facebook, and despite my best efforts I found out a whole lot about the views of some other hikers that I’d’ve been better off never knowing. Two months removed from the end of my thru-hike, a wave of sadness crushed me. How could a handful of such nice people could so actively trumpet ideas that do little but inspire hatred and violence? How could they have gone all 2,650 miles of trail, meeting people of all stripes along the way, and still cling to views so antithetical to my own? 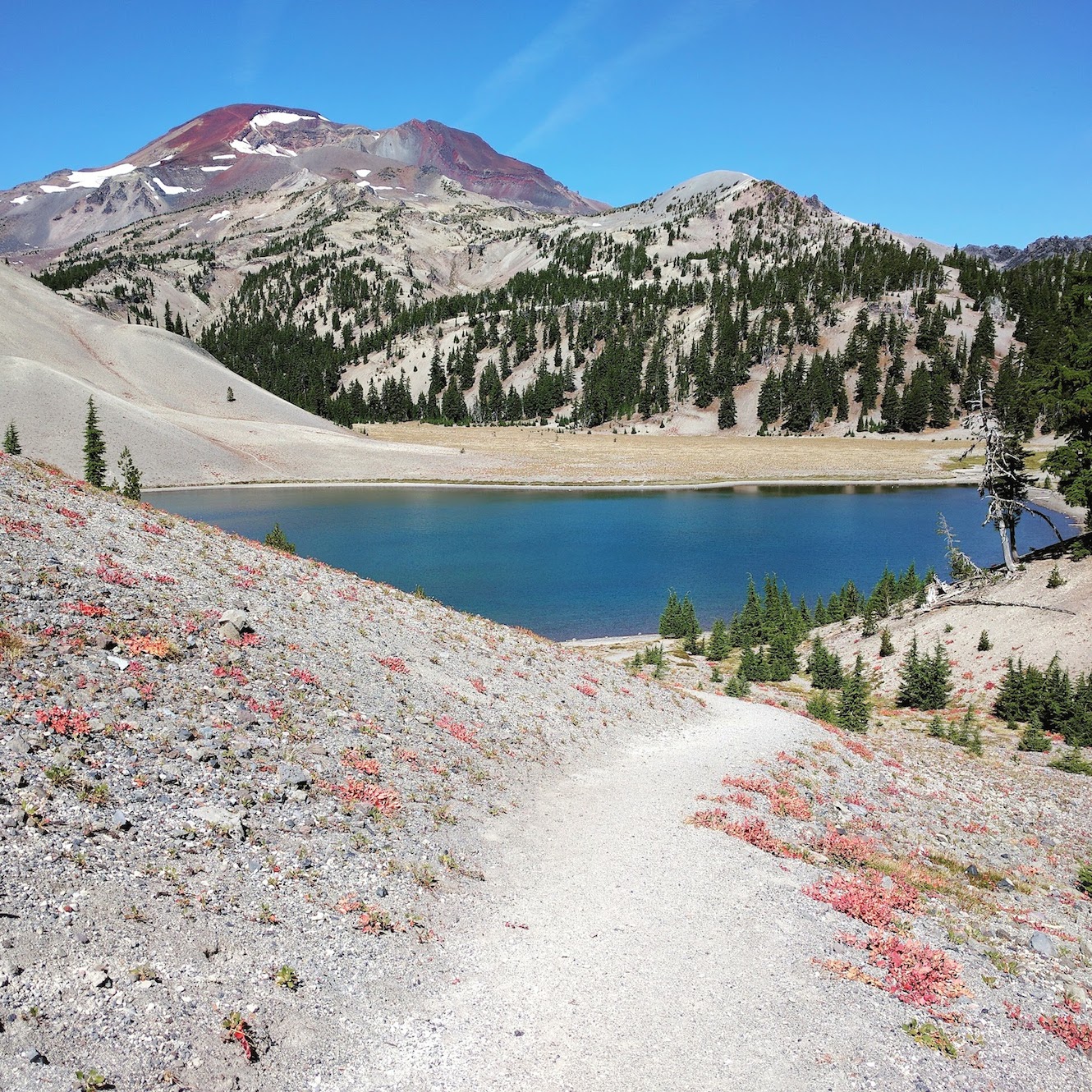 This is our political reality now, and I suspect that in the years to come more and more thru-hikers will find themselves encountering others whose worldview is not just different from theirs, but totally incompatible with their own sense of humanity, of being. For me–a straight white guy with a beard, the ultimate thru-hiking stereotype–it is relatively easy to work around this. Disagreements or not, I am unlikely to be the victim of hate speech, violence, or other discrimination on trail or in the towns along the PCT. The extent to which someone like me can suffer from such bigotry is largely abstract.

But for many thru-hikers who don’t look or love or experience the world like me, the problems of our shared future are very real and very concrete. To my admittedly privileged perspective, three major questions come to mind:

I don’t have all the answers; I suspect no one does. But here’s where I think we can start–particularly the many of us who benefit from various flavors of privilege.

On the “Sounds of the Trail” podcast this summer, an Asian-American hiker named Double Sprainbow shared her experience of being harassed in Independence, CA. She absolutely unloaded on the man who was targeting her; like any cockroach, he scuttled away from the light. Her actions were insanely courageous and inspiring. But expecting victims of oppression and intolerance to always be the drivers of their own liberation doubles their load while lightening your own. Get out of your comfort zone. Put some skin in the game, emotionally and literally. If you hear or see something unacceptable, step in.

Of course, this kind of action can only be reactive, not proactive, so thru-hikers also need to find some way to directly address these issues before they arise. That process will surely involve some uncomfortable self-reflection. It will involve being told things that you aren’t necessarily ready to hear. Mistakes will be made. But your discomfort as a privileged person must take a backseat to the legitimate concerns of others if we’re to make any kind of progress.

Don’t underestimate the power of your voice–or your wallet.

We live in a representative democracy, and as such, our elected officials are tasked with, you know, representing us. The Triple Crown thru-hiking trails pass through a total of 22 states, represented by 44 senators and 216 members of Congress. If you are a constituent of these representatives, it is your right to call their office and ask–to demand–that they take action to preserve the environment by whatever means available to them. Tell them to fight for the National Parks. Tell them to fight for the the EPA as a strong and functional government agency, rather than one that will kowtow to special interests. Tell them to block appointments of government officials who have a history of taking money from industries who want to demolish environmental oversight. Tell them…okay, you get the picture.

You can also put your own money to good use. The Pacific Crest Trail Association, the Continental Divide Trail Coalition, and the Appalachian Trail Conservancy can’t function without financial support. Without them, our trail system goes to hell, and with it this beautiful culture that they’ve helped to cultivate. Talk is cheap: pay them.

Do what you have to do to give yourself the strength to fight.

For me, this meant abandoning my job, my friends, and my partner to go on this beautiful and transcendent quest. Admittedly, all signs pointed to a Democratic presidential victory during my hike, so my political concerns had far less urgency about them than they do now. And it was blissful knowing that I was avoiding a good chunk of the vitriol that surrounded the election because I’d disappeared into the woods.

In the next few years, thru-hikers of strong conscience may find themselves presented with a more difficult choice than the one I faced. Thru-hiking is an expensive and time-consuming endeavor, and it’s mentally and physically exhausting. Between now and 2020, some would-be thru-hikers might decide that their energy, money, and time are better spent fighting to create a future that they want to live in rather than eschewing that fight to appreciate the real beauty that the present has to offer.

Both choices are valid; both choices are admirable. I think disappearing for 5 months really did give me the mental energy and the discipline to throw myself into grassroots political organizing, a world I’m newly entering. And for people who do face the consequences of oppression, disappearing into a community of loving and wonderful people on the trail might well be the most appealing option for self-care available. Do what works for you. And know that others are fighting in the ways they know best, too.

Fight fascism. It’s what Woody Guthrie would have wanted.