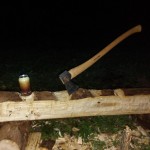 Thru Hiking as the modern Pilgrimage

Pilgrimage Parallels And Thru Hiking

There are a lot of parallels between the ancient traditions of pilgrimage and Thru-Hiking, for good reason: They both involve walking a long way being the most obvious one. But, there’s more than that to the picture of comparisons, and this article will be an overview thereof.

Some of the similarities are practical, and some are spiritual. Others are probably coincidental, but I’ve touched on a few here to spark your interest. 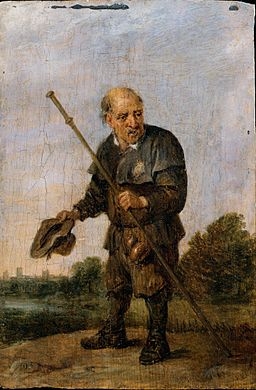 Pilgrims historically wore badges in Europe during the heyday of such adventures. End-to-End patches, 2k miler patches, and so on serve the same purpose as the classical Scallop Shell of the Camino Santiago in Spain. The distinctive equipment of thru-hikers also somewhat resembles that of pilgrims in the middle ages and later. While the iconic Staff has been replaced by carbon fiber hiking poles, our hats have gotten a bit less ridiculous in some isolated cases, and our bags have gotten bigger, the combination of these elements immediately identified the thru hiker as much as they would have a pilgrim 700 years ago.

We don’t frequently read a lot into our equipment these days: What you see is what you get, but historically the uniform of the pilgrim was made of symbols. By the late middle ages, the small nature of their bag represented voluntary poverty, the staff was a representative of faith, to both lean upon for support and ward off evil in the form of dogs and thieves.  Further, the uniform could only be worn after asking forgiveness of everyone you might have wronged, pay off all debts, and make a vow to complete the journey or be kicked out of the church and doomed to hell.

Luckily, now thru-hikes don’t have quite the same Gravitas. No vow or clearing of the conscience is required, and completion or continuation of the hike is voluntary and devoid of theological threats.

However, like pilgrimages, thru-hikes come with Honorary titles for completion: Hajji, Pilgrim, 2000-Miler, End-to-Ender, Triple Crown, and so on are all in the same genre. While a medieval pilgrim would need to bring their badge from the site back home to prove they completed their journey, these are now voluntary and simply to show status. While these titles and badges have always held some status with them, they now carry a bit more of an honor-based feel to them, as few trails actually offer certification for successful hikes. 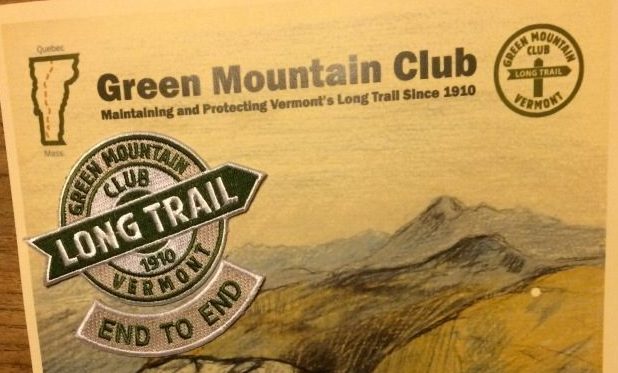 Pilgrimage season was a similar idea to the hiking season for all our major trails. Much like the AT and PCT, there’s a certain window of time for many pilgrimages where walking in certain areas along the route is viable, and others where it would be ill advised. Pilgrimages are also based around arrival near a Saint’s day, Hajj time, or other significant observance. Most thru hikes don’t have a set objective date other than a vague time-frame available, which can be a significant advantage in the case of injury or delay.

Itineraries still are in play, but a bit more detailed than the medieval ones which predate our guidebooks. That’s right: the original AWOL Guides were for pilgrim routes in the middle ages, which in turn developed from the Roman Road Surveys of the first century BCE. These documents were far simpler than what we carry with us now, mostly just a list of landmarks and cities with the distances between noted down. From that information, you could get where you were going, as long as you followed the roads, and the same is true if you follow the blazes now.

There are different rules, now, when it comes to support for hikers: there is no social obligation to give aid to all hikers or pilgrims, but Trail Angels still exist on every trail. Rules of hospitality have changed significantly as well. From the Homeric period until the middle of the modern era, hospitality generally followed the basics of Xenia  applied, as explained in the image from Greek Myth Comix below. These rules made it far easier to travel and find help when needed, regardless of social class. In many ways, trail angels continue this tradition. 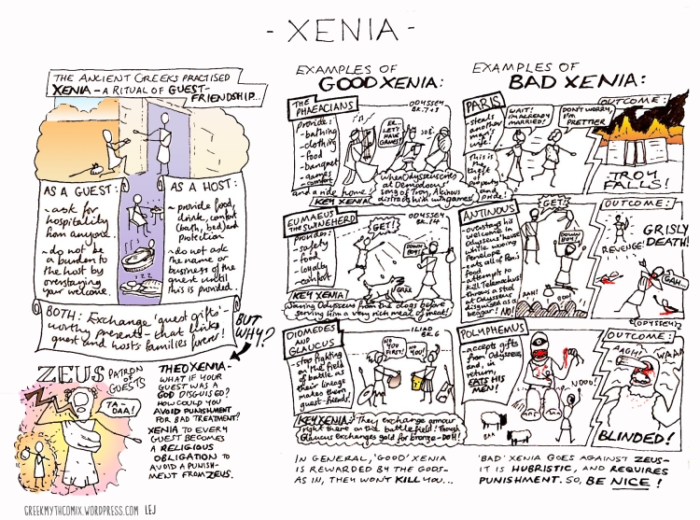 Social class is now a higher determining factor for who can participate, though it has always been a significant factor for travel in general, and pilgrimages as well. The aforementioned changes in hospitality rules and moral obligations play into this in many ways, as do labor relations in the modern world. At one time, a Serf would be able to claim their freedom from their feudal lord if they were away for a year and a day, and pilgrimage was one method doing so, and removing the bond to the land which otherwise existed in feudal tradition and law. While a lot of hikers may want to escape something, such as the rat race of an office job, it usually isn’t quite that dramatic a change.

Community is and was a major factor in pilgrimages. Community was built through mutual suffering, belief, and work towards a common goal, as is seen among thru hikers today to differing degrees. Just like pilgrim routes, the community is different for each trail, and is part of what makes it unique. The AT community is noted for being very social and supportive, while others may not be so much. Similar circumstances can be found on pilgrim routes such as the Camino Santiago in Spain.

Pilgrimages were and still are considered a major turning point in the participant’s life, both physical and spiritual. The same is generally true of thru hikes, as anyone who has completed one will attest. Frequently those who have only attempted a thru-hike will agree their time on the trail was life-changing. How a thru hike or pilgrimage will change your life is entirely individual, and rarely alike for any two people, however, and reactions to completing the monumental task can range from euphoria to growing depression over the weeks following. As is commonly said among hikers today: HYOH.

While the destination might not be a shrine, the mountain or terminus of the trail can hold just as much significance to a hiker as a Cathedral to a pilgrim. These two traditions are likely more intertwined than we currently believe, and there are people doing more research in this field recently. Some of their work is linked below for your further reading, and it mostly covers the spiritual elements linking the two. How the practical portions of pilgrimages have come to be part of thru hikes will require its own research and writing, which will hopefully be undertaken some day.

Next time you’re out hiking, remember that you’re participating in a modern rendition of a tradition dating back thousands of years. It’s just another thing to make your hike Awesome in the original sense of the word.