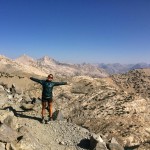 When you select a sleep system for a camping trip, what factors do you consider? Probably the degree rating of the bag, the anticipated weather / temperature, and maybe some existing knowledge about whether you sleep hot or cold. But what about your sleeping pad’s insulating capacity, or r-value? Until recently that was tough to do, as there wasn’t a universally agreed upon standard for how to measure it. Good news: this is about to change. I had the chance to speak with Brandon Bowers and Greg Dean at Therm-a-Rest to learn more about the newly established r-value system. Here’s what I learned. 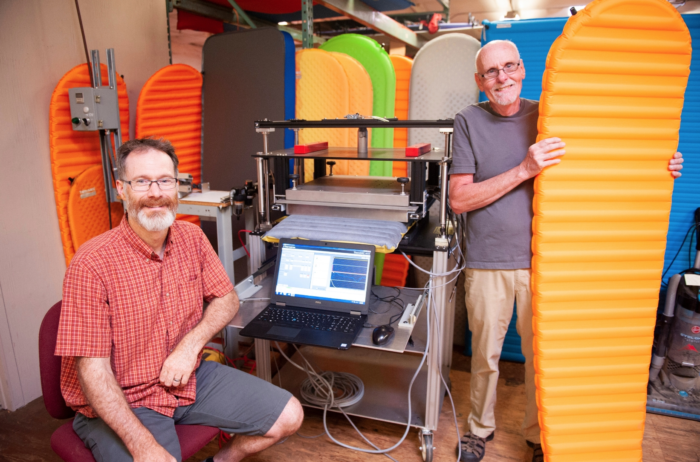 What Was the Impetus for the R-Value System?

In 2009, the Therm-a-Rest product development team had already started their own r-value system, but they didn’t know what the rest of the industry was doing to measure the thermal properties of sleeping pads. In 2016, the issue came to the attention of ASTM International (ASTM)—a group of industry professionals, academics, test labs, and anyone with a vested interest in ASTM’s mission of “helping the world work better.” The general notion was that an agreed-upon, industry-wide standard for rating sleeping pad warmth would help consumers make educated decisions, allowing for an “apples to apples” comparison across all products within and between companies.

How Are R-Values Measured?

Before the ASTM r-value standard came on board, Therm-a-Rest had their own internal test for calculating r-values. Prior to my conversation with Brandon and Greg, I had read up on that testing procedure (see this article and this one), but I still had some questions. They explained Therm-a-Rest’s previous test, as well as the new test that will now be used to uphold the ASTM standard. 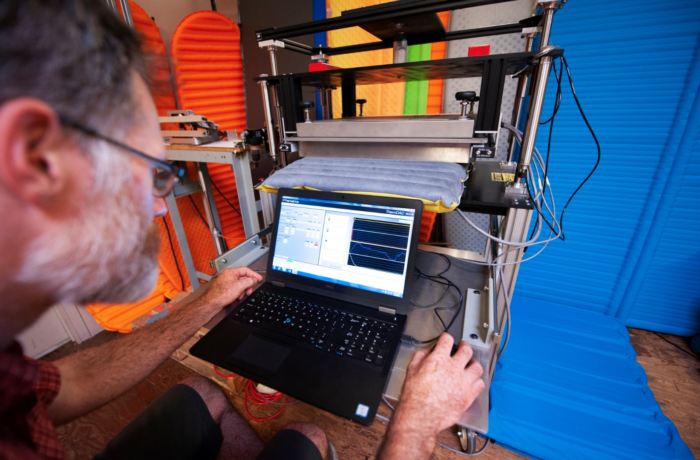 The hot plate is kept at a steady temperature by way of an electrical current. The r-value outcome is based on the amount of energy required to keep the hot plate at a steady temperature; a pad that offers a high level of insulation (i.e., high resistance) will require less energy. In this way, Greg and Brandon remarked, the r-value standard is “extremely pure.” With that said, the purity of this standard also requires a lot more knowledge among users.

What Does This Mean for the Consumer? 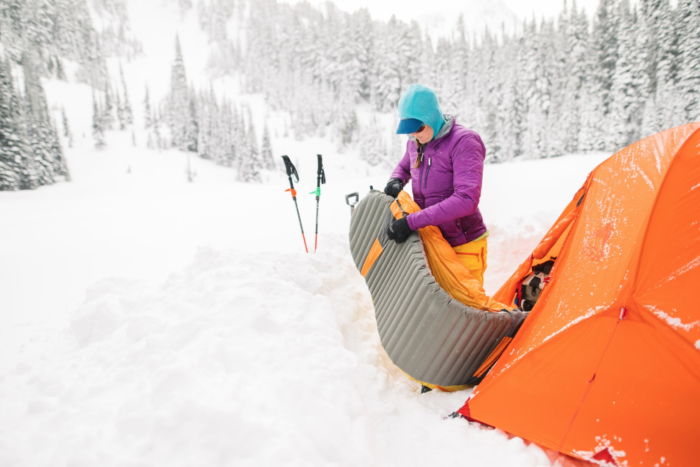 If you’ve been using a Therm-a-Rest mattress, it will likely have a new r-value with the arrival of the new ASTM test protocol. But don’t let that fool you! Existing products out on the market won’t change just because the r-value is different. If the product isn’t changing, the experience you’ve had with it won’t change; it’s just that the point of reference is changing. If the product changes, however, you’ll have to relearn a little.

If you’ve been using a mattress with a degree rating, or with no rating, it will soon have an r-value. This means that you will be able to easily estimate and compare the insulating capacity of mattresses. For example, if you were previously comfortable hiking the Pacific Crest Trail sleeping on a Nemo Tensor (which has historically been advertised as “insulated” but at no specific value) and that mattress is given an r-value of 3, then you can rest assured that you are comfortable in the varied conditions of the PCT at an r-value of 3. And, again, there is the caveat that if the product changes, you’ll have to do some experimenting.

How Can I Build an Efficient and Versatile Sleep System?

The new r-value standard provides a reliable metric of sleeping pad insulation, allowing you to build a more well-informed sleep system. But how can you build a system ready for every adventure—whenever, wherever? Greg and Brandon suggested approaching this from an outerwear perspective, pointing out that r-values are additive. That is, provided there is no space between pads, you can stack pad on top of pad and the sum of the r-values of both pads is your total r-value. For example, you could increase the r-value of a NeoAir Xlite by placing a Z Lite underneath it. The same goes for sleeping bags. You could get a Space Cowboy and increase its temperature rating by putting a quilt on top of it. Try starting with a 20 degree bag and a mattress with an r-value of 3 or 4, then combine products to achieve the warmth and comfort appropriate for where you’re going and the conditions you anticipate.

If You Could Tell Consumers One Thing About the R-Value System, What Would It Be?

I asked Brandon and Greg this million-dollar question. After some back and forth, they agreed on the appropriate words for the same initial sentiment: “Understanding r-value relies on you having some experience with it. Gain your experience in small doses of risk. You’re going to have to learn how you sleep and creep up on it; don’t push the limits. Build your experience in a safe way.” They also mentioned that they are excited about the new standard. “We believe in this; it’s going to resolve a lot of consumer confusion.”

Consumers can expect to see this new standard represented among retailers by 2020.

Gear geek and long distance trek enthusiast; occasional climber and paddler, aspiring mountaineer, avid runner and yogi. When I'm not adventuring, I'm a scientist and a therapist currently based in North Carolina.