You’ve heard about the white blazes. You’ve seen the pictures of breathtaking views taken from mountaintops. You know about the rocks and the rain and the mice and the moose. Those things are everywhere though, right? What’s so special about this particular strip of dirt. Why the Appalachian Trail?

Again and again, the answer we hear most is the people. That sense of community. Hiking on the AT, whether you are striving for your first (or ninth) thru, or simply doing a section, makes you a member of this giant dysfunctional family, comprised mainly of eccentric go-getters. You don’t encounter many slackers at 6000 feet.

In Georgia, I met a father and son who were finishing their section hike. The dad was in his sixties and his son was about 35. They had hiked every year for seventeen years, and that was the year they were finally completing the AT. The son already had plans to hike the whole thing again with his daughter. The trail is a place of tradition – not just the famous ones.

In North Carolina I met a man with breast cancer at a water stop. I never even knew such a thing existed. He was a nurse too, and while we filtered our water his stories opened my eyes. The trail is made of people.

In Virginia I met a mother and daughter at the top of Mount Rogers, a short blue blaze just off the AT. The summit has no views, only trees. They were having a snack and when I greeted them, they shrugged and answered in Russian. We shared our food and did our best to make each other laugh for nearly an hour. The blazes go from Georgia to Maine – the trail itself reaches much further.

In Pennsylvania I caught Lyme disease, and suffered miserably over the rocks, desperate for any relief. A stranger took me into his home and brought me to a doctor. His wife made me soup and they refused every offer to repay them. The trail has plenty of shelters, but the people around it will open their homes and their hearts for you. There is goodness in the world and much of it flourishes around this strange narrow path.

I underestimated Maine and found myself stupidly short by a whole day’s supplies and far from any town. I had eaten everything in my bag and emptied my pockets and still had many miles to go when I found myself knee deep in blueberries. I probably wasn’t going to die without them, but nevertheless, that surprise gift of fruit was in my eyes a bounty which changed my outlook on life, if only for a day. The trail provides, and magic doesn’t always come from the angels, sometimes it comes from the very ground itself.

Anyone who has explored the green tunnel for even a day has memories like these. City dwellers are baffled by us. Why would anyone want to do this? Many of us simply feel the inexplicable pull of the horizon, that desire to sleep under the stars even if it means waking up in the dirt. We’re baffled by it too. Some of us have no idea why we’re out there at all. We can’t help ourselves, so we have formed a support group.

It meets among the white blazes every year. 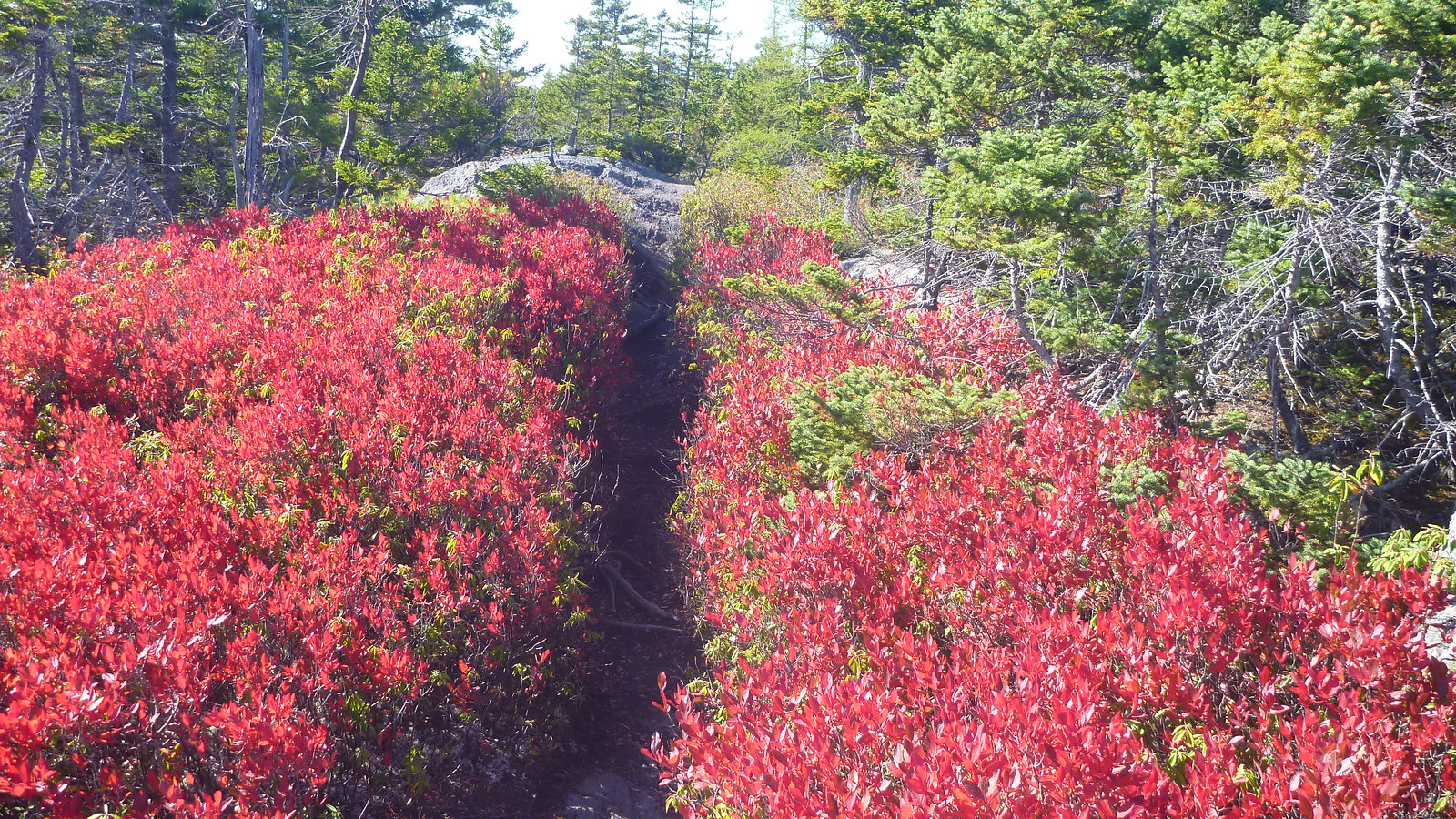