I recently spent a week camping at Dolly Sods Wilderness in West Virginia. I was fully loaded and on my way in, maybe ten or fifteen minutes into the hike when I thought I heard a child screaming up ahead. My first thought was that he (or she) was playing and shouting; but I was too far to really tell. As I got closer, it became clear that I was really hearing shrieks of terror and panic.

I quickened my pace and some words became clear. It was a little boy and I could pick out “Dad!” and “Where are you?” among frantic bouts of wailing. I shouted back to let him know that someone was nearby to help, but he couldn’t hear me over his own screams.

I kept hiking toward the sound and soon it became apparent that I’d reached the point where he’d left the trail; he sounded to be about two hundred feet directly to my left. I yelled back again, but he still couldn’t hear me. The good news was, I could now also hear the dad somewhere up ahead calling for his son.

I have one of those bright orange plastic whistles clipped to the shoulder of my pack. It’s been there for years. I give it a quiet little puff every couple weeks when I remember it’s there, just to test it out. It was time to use it for real. 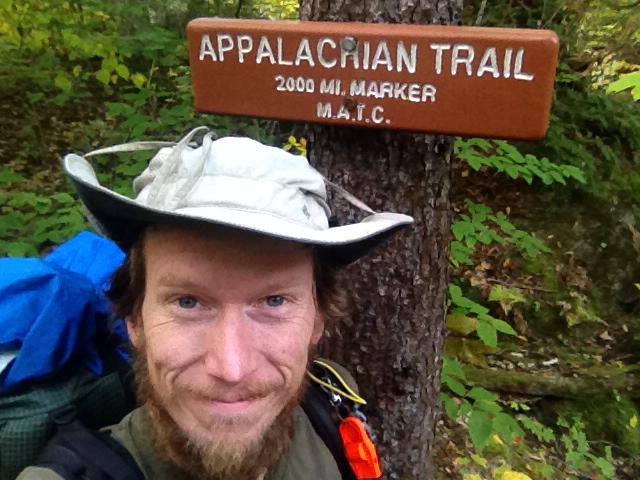 My whistle has a lot of miles on it and it’s never been used – until now.

I gave three long blasts. Everyone shut up, even the birds. I drew one more deep breath and bellowed, “OVER HERE!”

The kid started screaming again. No, no, no, I thought. I gave another three blasts, bellowed again, and this time the dad homed in on me. It was another minute or two before he found me, and once he and his son could hear each other they both calmed down and joined up.

I stuck around to make sure they were okay. The dad gave his son a quick talk about learning an important lesson while the boy nodded and sobbed.

They presumably made it back to the trail head and I hiked into the wilderness, a bit wobbly from all the adrenaline and bellowing. Dolly Sods is an amazing place and I saw many wonderful things, but that’s a story for another time.

The point is this: If you don’t have a safety whistle, please get one.

What should I get?

There are a number of different safety whistles on the market and they’re all cheap and light. I recommend plastic because it doesn’t rust, I recommend blaze orange for visibility and almost everyone recommends one without a “pea” because it’s an unnecessary extra thing that can break. 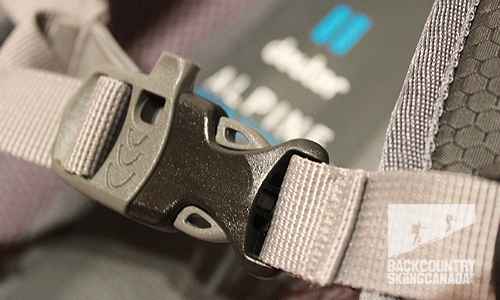 Many modern backpacks now include a whistle in the chest buckle.

How do the signals work?

Each whistle blast should last 3 seconds. And when in doubt, “S.O.S.” is known worldwide.

In the example of the lost child, I chose to use three blasts because I could not see the boy or his father. The boy might have been hurt, bitten or unable to move. If any of those things had been true, I’d need assistance.

Luckily he was only lost and scared, and hopefully with a little preparation, you won’t be.