To blue-blaze is to skip a section of the white-blazed AT by walking an alternative route. 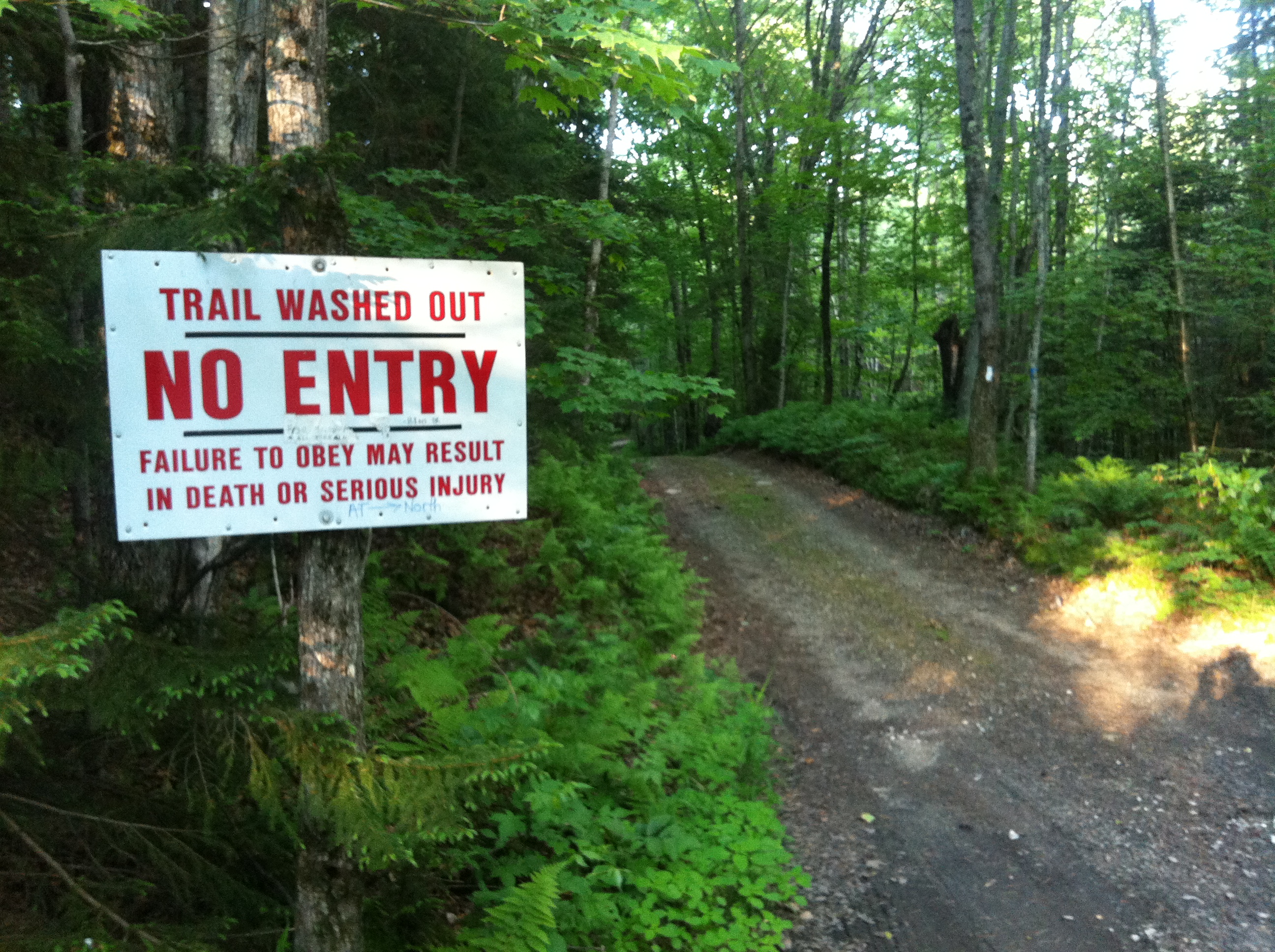 Blue-blazing by necessity where the AT was washed out. Photo by John Paul “West” Smith. 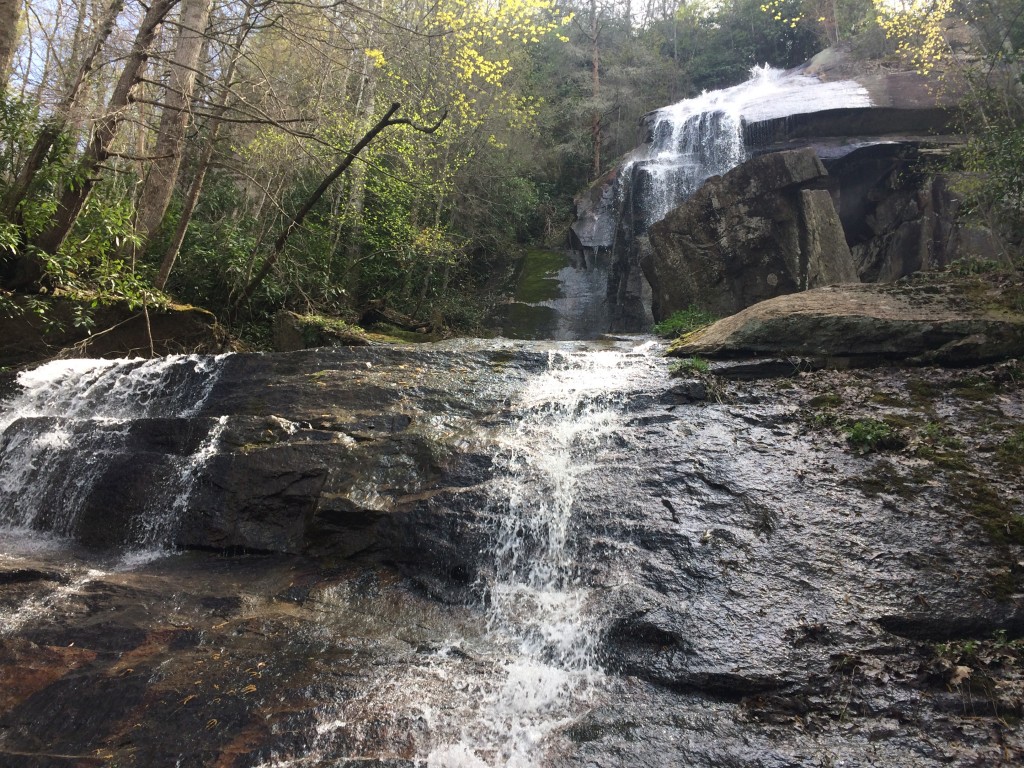 Jones Falls is a short 0.1 mile blue-blaze off the AT. Photo by Whitney Alana

Example: “I accidentally blue-blazed in New York and didn’t know it until the next day, when I intersected the AT again.”

Fun Fact: A “blaze” is a trail marker painted on a tree, rock, etc. The AT is marked with white blazes and most side trails branching off of it are marked with blue blazes (although any color can be used).