It has been a while since my last post. I intended to write one on the zero day I decided  to skip in Hampton, Tn. So here comes a bit of a long post to take me from Spivey gap all the way to the Commonwealth state.

After hiking for three days in the rain I made the executive decision to get off trail at Spivey Gap instead of hiking all the way into Erwin which was my original plan. After splitting a shuttle with some like minded individuals I would up at the mountain inn in Erwin. The room was over priced but since I walked in after walking in the rain with so much water in my shoes it sloshed around I paid and was able to dry all my gear out and even got a ride to Walmart from someone I new to resupply.  To improve morale I took a zero and decided to go stay at Uncle Johnnys due to it being on the trail and way cheaper than the hotel. Johnnys also has  three shuttles that shuttle hikers into town to restaurants and such it was awesome . The next day I didn’t get started until late afternoon since I had to get a shuttle back to Spivey Gap to get the miles I missed. I was able to make up the miles I missed and hike into the afternoon to get to the first shelter outside of Erwin. It was pretty crowded and I actually ended up setting my hammock up over stream but it was good to be back on the trail. 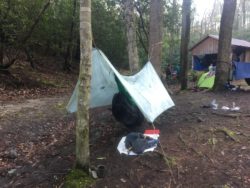 Since I didn’t get many miles the day before and in an attempt to make up some miles and catch up with my bubble I hiked my first 22 mile or 1% day. It was a long day of hiking that ended with hiking well into the afternoon bit the days are getting longer so it worked out well I also caught up with some of the folks of been hiking with. 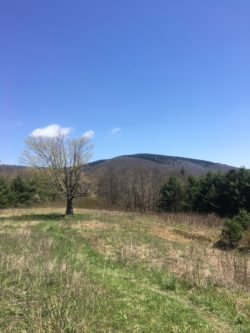 After staying at Clyde Smith I was off to one of the most famous shelters on the AT. Over mountain shelter is an old barn that has been converted to a shelter the shelter is cool and provides awesome views of the valley if the weather is clear. The day I got there the visibility was pretty much zero. The shelter also features a privy with no covering talk about business with a view. The weather cleared up later in the day and I was able to see the valley and the surrounding area clearly . 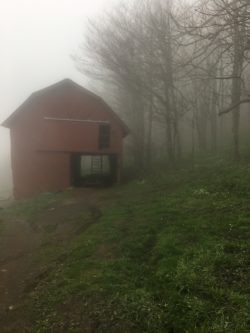 A nice 18 mile day to be within walking distance of Hampton, Tn for the resupply. 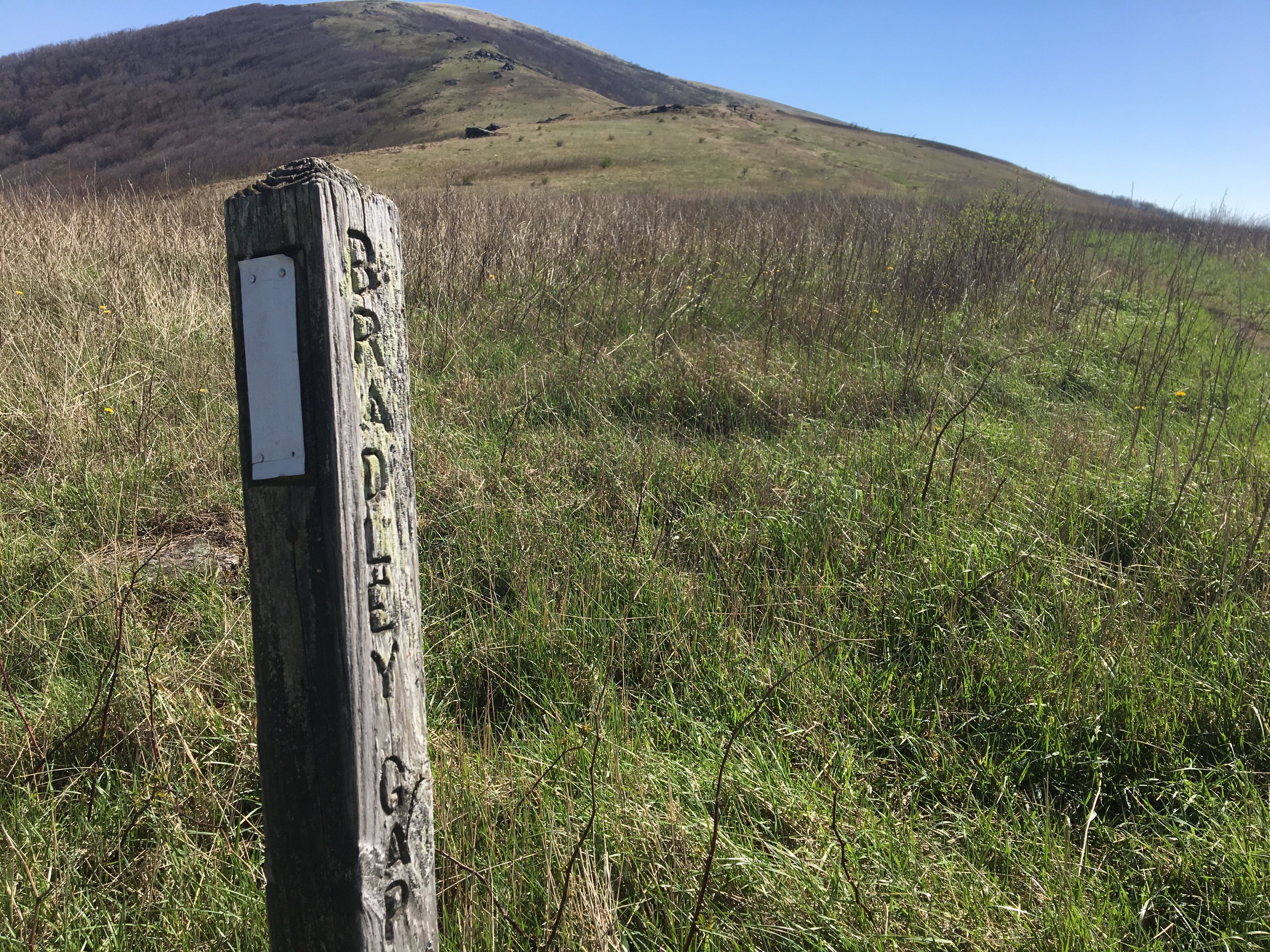 This was the first time I had someone try to meet me on the trail for some planned trail magic. A guy who used to be in scouts with me another gentleman had planned to meet me and bring some doughnuts. There was only one problem. When I arrived at the road crossing where they were going to be according to one day hiker who was day hiking southbound the guys were no where to be found. I got to the road around 9:30. Turns out they left at 8:30. Turns out it’s very hard to meet AT hikers on the trail my advice would be to give yourself at least half a day. I did end up getting the doughnuts at the of the day since they gave them to a guy who was driving to all the road crossings. Thanks Rob and Doug. At the end of the day I got to go to Kincora Hostel. This is a free donation based hostel ran by trail legend Bob Peoples. I recommend staying here or at least stopping by to do laundry and give Bob a little donation. He and his cats are pretty awesome.

Woke up from the hostel. The hostel is nice but no AC so plan accordingly. The hike out of Kincora has a little hill you have to go over but once you get over it you get to have lunch at Watuga Lake. It’s one of the best lunch spots on the trail so far. Two ducks ate some bread almost out of my hand and then disappeared. I also saw a lot of baby geese. The area the trail goes by also has a swimming area. I didn’t try it out but there were some hikers in the lake for sure. Also running into new people a little ahead of my bubble so making a few new friends.

This was my longest day yet at 23 miles try he terrain going into Damascus is fairly easy so I was able to make it into camp at 430. I set up camp and the endured a windy night. I made a plan to hike the 10ish miles into Damascus the next day and take a little rest day.

Got up early and made the short 10 mile walk past the TN/Va border and into Damascus for lunch with the same guy who got me doughnuts.  He bought his little baby nephew and I love babies so it was awesome. I ate Mexican for and then dinner later. Eat at Hey Joes if you are ever in Damascus. Now I’m spending a zero in Damascus before heading back out towards Marion, Va.