“Into America’s Wild:” A Documentary about Biophilia

Into America’s Wild  follows John Herrington, a Native American astronaut, and Ariel Tweto, Alaskan bush pilot and youth activist, as they travel across the United States, exploring the natural beauty of the country and encouraging others to do the same. Narrated by Morgan Freeman, these adventurers climb, kite-surf, run, zip-line, and hike their way across the nation. While doing so, they interview other outdoor activists and scientists concerned with the protection and conservation of natural regions. National and global distribution dates/locations can be found here.

“In the wildest places we can still find that connection we all need.”

One of these guests is our own FTK crushing, personal hero, and former Trek Mailbag queen, Jennifer Pharr-Davis. She talks about what thru-hiking means to her, and the personal growth and confidence that she found in the backcountry. Speaking of familiar sights, Into America’s Wild touches base with two of the big three US thru-hiking trails. Amid 15 natural and urban greenspace filming locations, the documentary also cruises over parts of the AT, the incomparable Crater Lake, Oregon, and some truly stunning aerial footage of the High Sierra outside Mammoth, California. If you want to goggle some natural beauty in IMAX, this is probably the documentary for you. 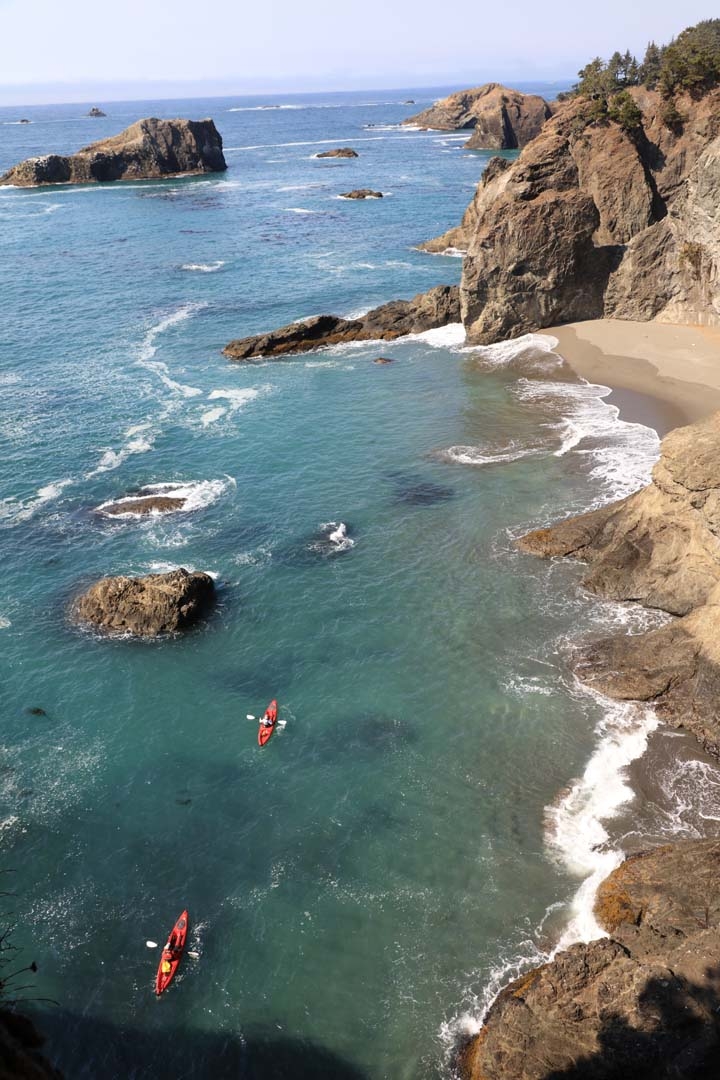 Into America’s Wild follows a route that ancient Asian paddlers took to North America, across the so-called “Kelp Highway,” and then south and east across an untouched continent. Herrington and Tweto traverse a vast geographic area and touches on many important issues for the American wilderness. They visit with Girls on Rock, a youth program that gets city girls out to Crater Lake, Oregon, and takes an unexpected diversion to show some kids a truly hilarious bird mating dance. Another group has innovated a tactile feedback device to help deaf children “hear” the sounds of nature.

One of the many specialists that are interviewed includes ecologist Paul Rogers, who shows a quaking aspen grove in Utah called Pando, or the Trembling Giant. The entire grove is a single organism, with each tree sprouting off the first through a massive and interconnected root system. However, these specialists are given little time to elaborate on the importance of their projects (for example, Pando is probably dying) before the documentary hosts are spirited off to the next breathtaking vista. 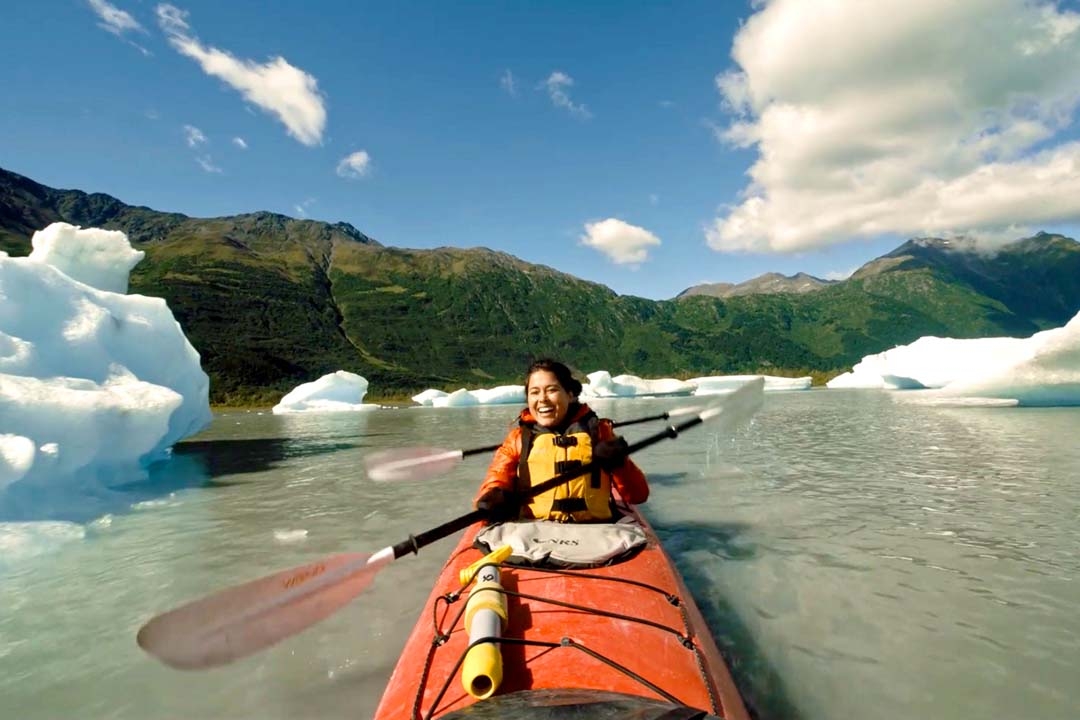 I love being in the wild. It feels like home to me. – Ariel Tweto

Into America’s Wild touches upon an interesting concept used in a variety of fields, from sustainable urban design to conservation to psychology—biophilia. Literally meaning “loving life or living things,” the biophilia hypothesis is more specifically defined as “the idea that humans possess an innate tendency to seek connections with nature and other forms of life.” The flip side of the biophilia coin is “Nature Deficit Disorder,” a term coined by author Richard Louv, whose work served as a key source of inspiration for the film.

It brings to mind a concept familiar to anyone who has thru-hiked a long trail, only to return to their “real lives” and “real careers” and general no-longer-living-in-the-woods-itis: post trail depression. Not that post-trail depression is simplistic enough to be linked to a single causal factor—not has much academic research been done on the subject (anyone looking for a post-trail Ph.D. topic?)—but the saturation and subsequent withdrawal of natural stimuli cannot be undervalued. 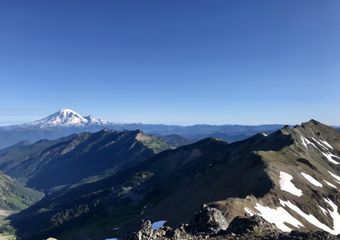 Post-Trail Depression: It's Not What You ThinkOver the past month, I have had the immense pleasure and privilege of interviewing thru-hikers (and one LASHer) about their experiences transitioning from trail back to "normal life." I spoke with 20 people (45% female, average age: 29.5, post-hike gap…Read More

Tweto and Harrington speak to the feeling of isolation that many experience and the connections that can be made in nature—both to the natural world and to others. Several stops they make are in urbanized areas, or regions like Rails to Trails, which have been turned from their original industrial purpose to natural recreation. These blending areas between natural and urbanized regions are important ways to eliminate the manufactured separation between humanity and the rest of the natural world. More than ever, people are living in cities over rural regions. Improving the accessibility of nature to those who have been separated or excluded from it is an essential step forward. 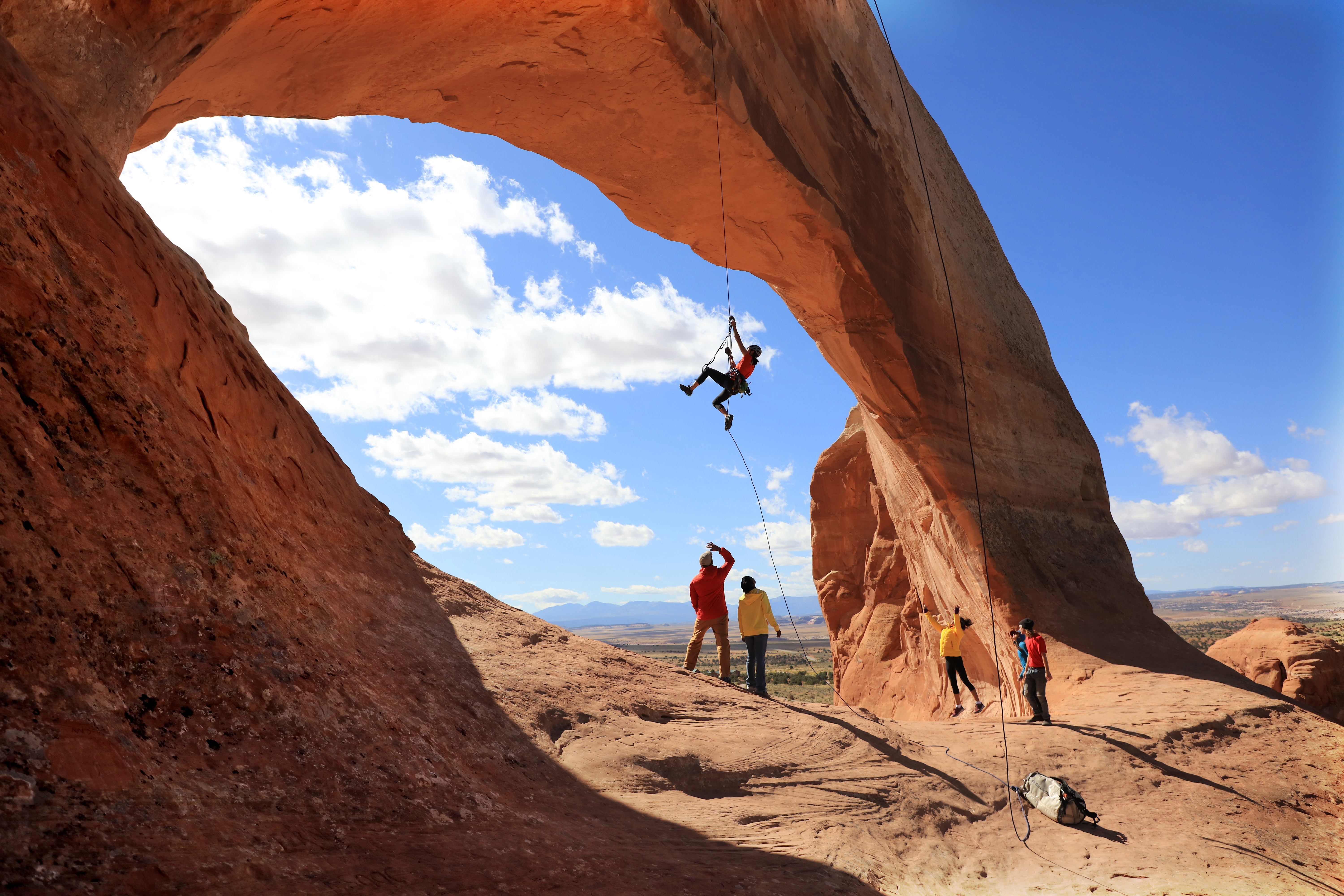 Clocking in at just under 40 minutes, this documentary is far from substantive. However, what it lacks in storytelling, it more than makes up for in visual. The aerial shots of the American wilderness are breathtaking. I can only imagine they will be much more so when presented in the IMAX format. Aside from some goofy simulated space footage and a slightly heavy hand with color saturation, this film is a lighthearted and sweet look at the importance of connecting to nature and the complex relationship that humans have with the natural environment.

Into America’s Wild is a nature documentary aimed at encouraging people to connect with the natural world. A follow-up to director Greg MacGillivray’s successful 2016 documentary, National Parks Adventure, Into America’s Wild is a MacGillivray Freeman Film produced in association with Brand USA and presented by Expedia and United Airlines. It is being screened worldwide in IMAX. It has been released in several US states, with more to follow.

This documentary viewing was provided for the purpose of review—all images courtesy of Relativity Ventures.