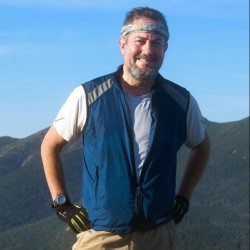 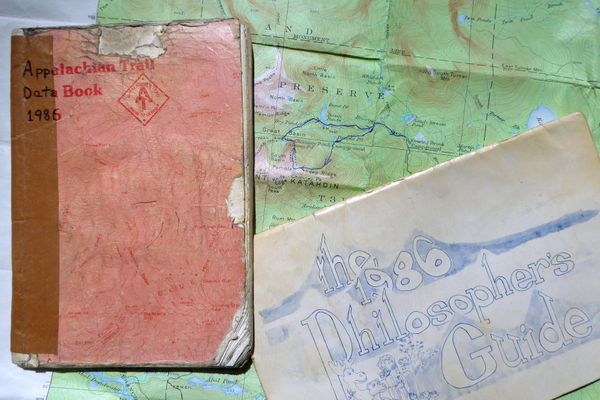 "The town is that way" Dateline: June 29, 1986 4:10 AM. Mattawamkeag Maine. The Via Rail Canada Atlantic train glides to a stop. I stand with