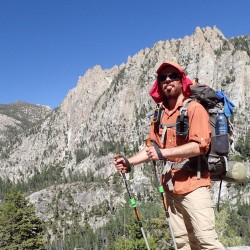 It's eight o'clock, and I am sitting cross-legged on the floor of the Catamount Hotel in Bennington, Vermont. After hiking 1610 miles and 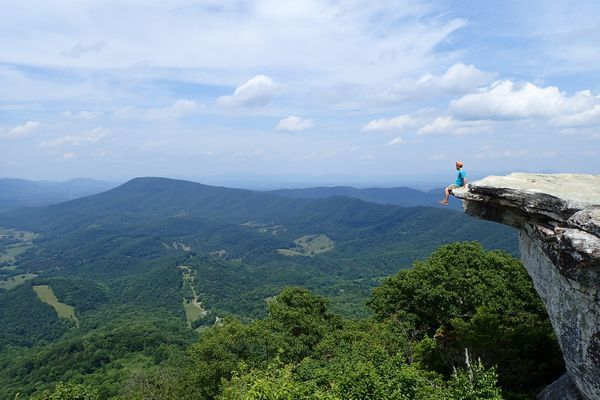 On the windowsill are five tomatoes, a basket of apples and garlic, and a bag of what looks like thyme. Four of the tomatoes are red, one is green, 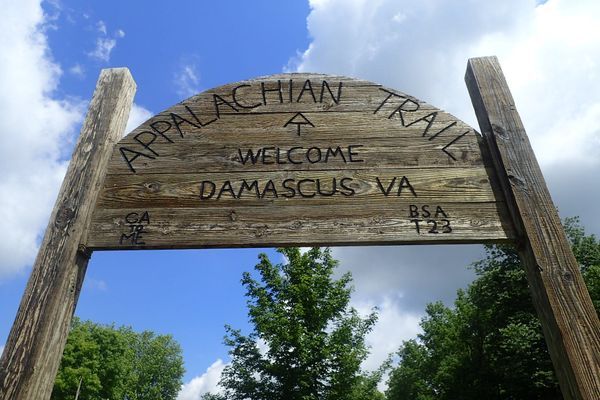 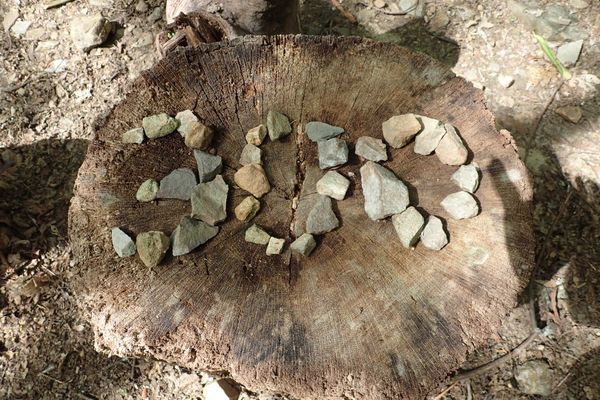 After three cups of tea, several extra Snickers bars, and a full hour of quoting Remember the Titans and 300 to myself, which is to say high on 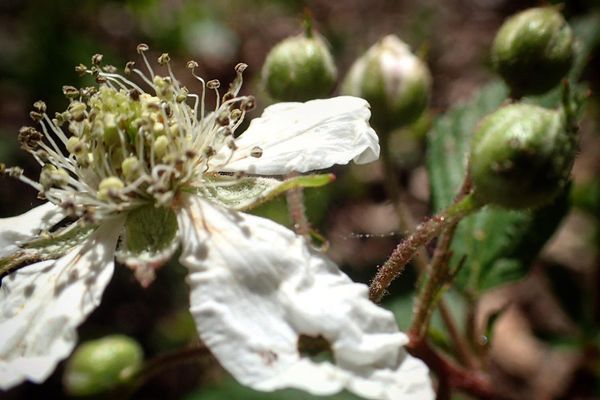 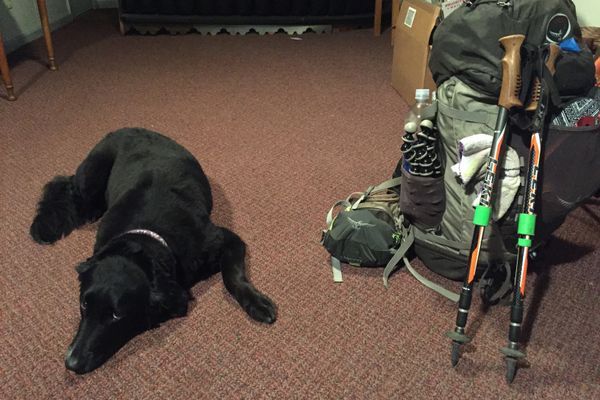 In high school I would get butterflies in my stomach before every cross-country meet. The sensation was one of dropping, nigh on pain, then a lifting My 7 Tips for Blister-Free Feet

My first exposure to long-distance hiking came abruptly and painfully in 2013, when I joined my girlfriend at the time for roughly 100 miles along I grew up in a house filled with romance novels and self-help books. Consequently I harbor unrealistic expectations for how good my abs should look, 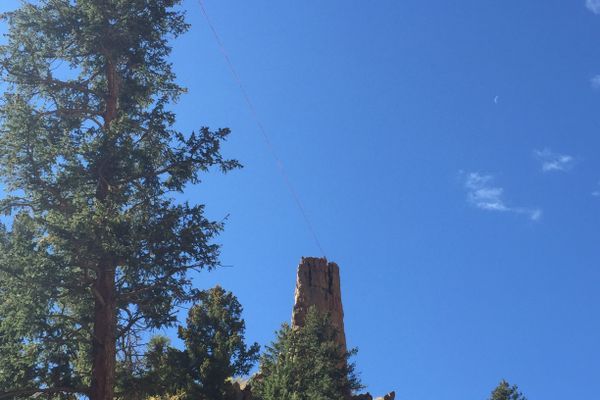 6 Fears to Take on the Appalachian Trail

When family, friends, and acquaintances learn of my plan to thru hike the Appalachian Trail, the top questions I receive are almost always 1) am I going alone and 2) am I bringing a gun. 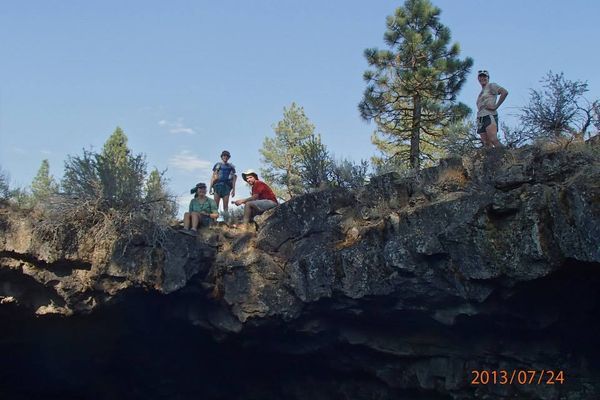 The Birth of Super Ultra Lite

She was waiting on the burning asphalt with matted strawberry-blonde hair and a two-week cultivated perfume. When I stepped off the bus, she nearly knocked me down, showering me with kisses that tasted like blueberries and chocolate...