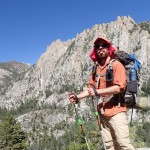 “Story of a City”

But it became a black city
Despising strangers
With their rifles’ muzzles
Making the rounds of its cafés.

I was going to write a blog entry somehow concerned about how I’ve walked 470 miles on the Appalachian Trail to Damascus, Virginia. Usually when I need ideas, things to spark creativity in one way or the other, I listen to music, read a page from a book, or pull up the search bar on Google and type in a keyword and poke around the results. I opted for the later this time, and I typed the word “Damascus” into Google, and this is a blog post about that. 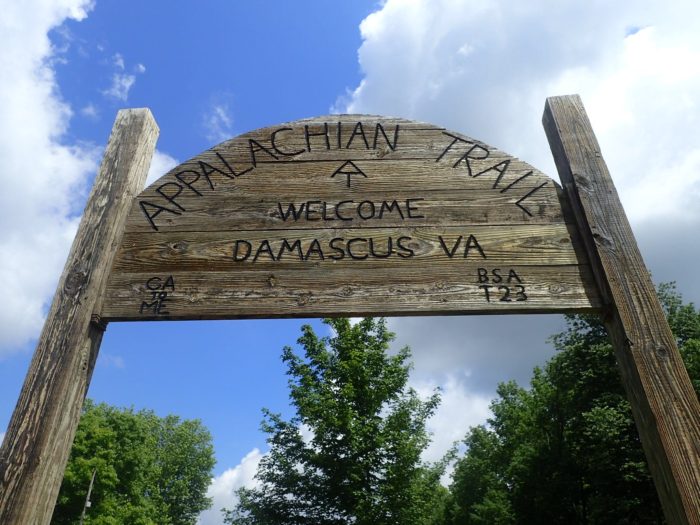 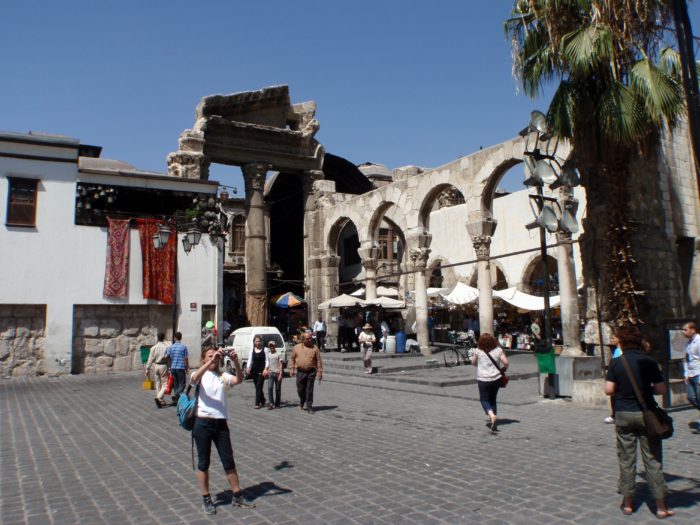 Any college student can tell you that they know Wikipedia is not a credible source in the academic sense. It should not be used in essays or papers due to the fact that it can essentially be altered by anyone. However, having been a college student, a graduate student, and the teacher of record for six sections of freshman English, I can personally attest that everyone in academia also Wikipedia as a quick source of facts–check the spelling, the dates of an event, a little background information on an author. The fastest and most accessible compendium of human knowledge, held together with duct tape and wifi, available in a myriad of languages. We trust that of the millions of people on Internet and of those who approve or verify new alterations, someone would have caught a grievous fabrication…such as changing the entry on Gary Johnson to read: was a female British pop singer from the 1960s who tragically died in a pickup game of bike polo match. Such as saying that we don’t actually know if Damascus is the largest city in Syria, what numbers have died in Aleppo, of how many have fled that city, what war does to a country, to a people. 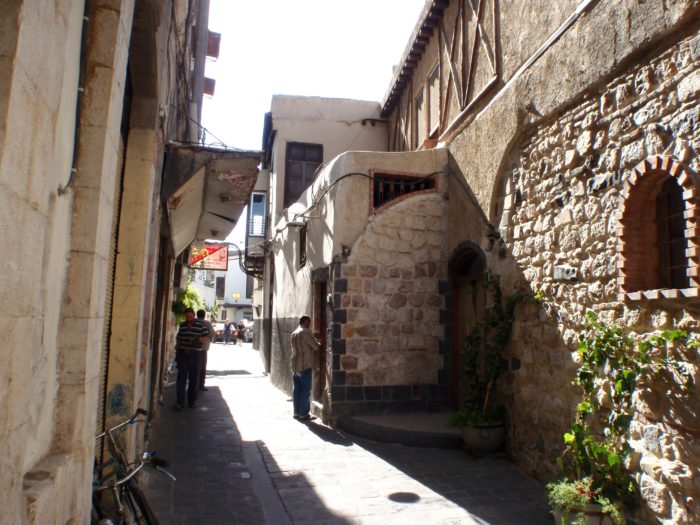 I’ve never actually read a Wikipedia entry that expressed uncertainty. I’ve read ones which qualify it, giving ranges or estimations: “The Cretaceous-Paleogene extinction event was a mass extinction approximately 65 millions years ago.” Even this though assumes a level of certainty. But I don’t think I’ve ever seen the word “likely” in the first sentence of a Wikipedia article. I guess that I, like so many, assumed that some things, most things, things that deal with the tangible everyday world at least, we just know.

And yet here is Damascus, an entire city, the capital city of a country, a city that historically speaking gave 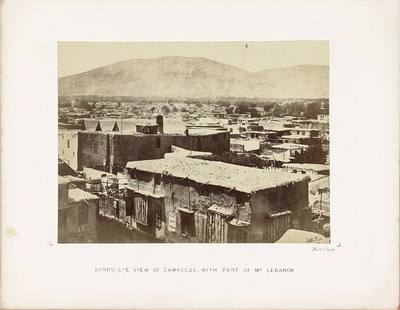 definition to the word “city” since cities didn’t really exist–Damascus, think the Conversion of Paul, think that it was founded by Uz, son of Aram, son of Shem, son of Noah. Think that Abrahamic religions might not exist, at least in their present state without this city. Think that Western civilization, if it existed at all, would be noticeably different by its absence from history. And it’s likely the largest city in Syria. That’s what we know about Damascus.