Darwin onthetrail, otherwise known simply as Darwin, announced in a recent video that he is retiring from YouTube. His channel will remain up, but he will no longer be creating new videos for YouTube. He may still use the channel in order to promote other projects, but the era of weekly updates is over.

“I’m not interested in playing the algorithm game anymore…I was only going to make YouTube videos if I really wanted to, if I really had something to say, and if I really had the time.” said Darwin in his final video. “Hiking and YouTube isn’t my life anymore…I feel like I don’t have anything else to say about long-distance trails, shoes, backpacks, and tents.”

Darwin has spoken before on his YouTube channel about feeling creatively frustrated by the algorithm. “Over the past five years I’ve really put myself in a box,” he said in a video posted in January 2021. “It really hasn’t allowed me to expand creatively.” In a 2020 video, he spoke candidly of the difficulty of posting weekly videos from the trail, and during his 2021 CDT thru-hike he said that the trail “has been such a great hike that I haven’t really wanted to edit video.”

Darwin spoke of wanting to have the ability to be more creative, and expand the kinds of trips he does, and the way he tells stories, both his own and those of others. 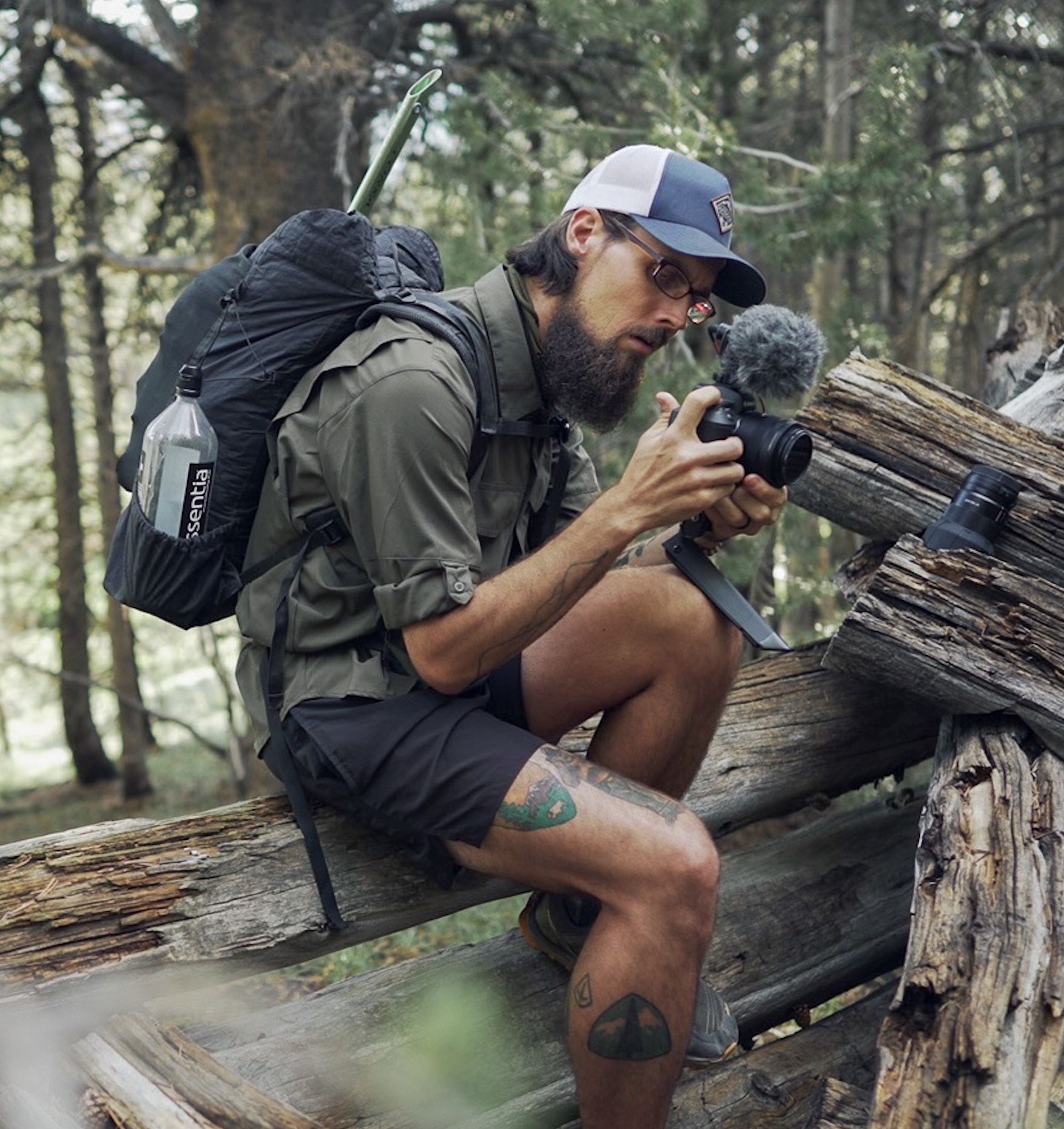 Darwin onthetrail on the trail. Photo by Preston Bailey, via Clay Bonnyman Evans.

Darwin in a Nutshell

Darwin has over 313k subscribers on YouTube and over 90k followers on Instagram. He has been posting regularly since his AT thru-hike attempt with his wife Snuggles in 2015. They completed the trail in 2016. Since then, he has hiked the PCT, Arizona Trail, Colorado Trail, and, most recently, CDT. His last video on YouTube already has over 130,500 views, and his channel has close to 40 million views overall.

“I Wanted to Be a Creator.”

“Over the past five years, I’ve really put myself in a box… I didn’t want to be a YouTuber, I wanted to be a creator” he said in a video in January 2021. He began to grow frustrated at fans who expressed disappointment whenever he experimented with different content. “You guys don’t know me. You know the version…I’ve curated for you. But there’s another side of me that does other things.” This desire for creative exploration prompted him to found his own website and media company, Outdoor Evolution. In addition to passion projects, Outdoor Evolution Media produces photography and film for various clients.

Darwin is intending to shift his focus from YouTube to Outdoor Evolution, other documentaries, and gear design. The site hosts blog posts, a podcast, and a documentary film, Darwin’s directorial debut. “Me talking about me and what I use is just surface level for me…and I feel like I’ve told my story so many times in five years,” he said in a 2020 video on his desire to shift his focus to telling the stories of others.

Thank you, Darwin, for seven years of inspiring and enlightening content. Goodbye, and good luck on the newest chapter of your life!