Over one-third of SOS requests placed via Garmin inReach over the last 11 years were from hikers or backpackers, according to data from over 10,000 incidents that were recently released by Garmin.

Since 2011, Garmin has tracked where SOS was triggered, what activity people were engaged in when they hit the button, why they initiated the SOS, and who they initiated it for.

Garmin SOS calls can be placed from anywhere in the world. Satellite networks extend globally, allowing people to trigger an SOS from Northern Greenland, the South Pacific Ocean, or even Antarctica.

According to Garmin, there are clusters of calls in “mountainous regions, such as the Pacific Crest Trail in western United States, the Alps in Europe and nearly all of New Zealand.” This map does show call density along the AT and PCT. There are other clusters around other mountainous regions of the world.

The Himalayas, the Andes, and the Rockies all are locations where clusters of individuals initiate an SOS request. 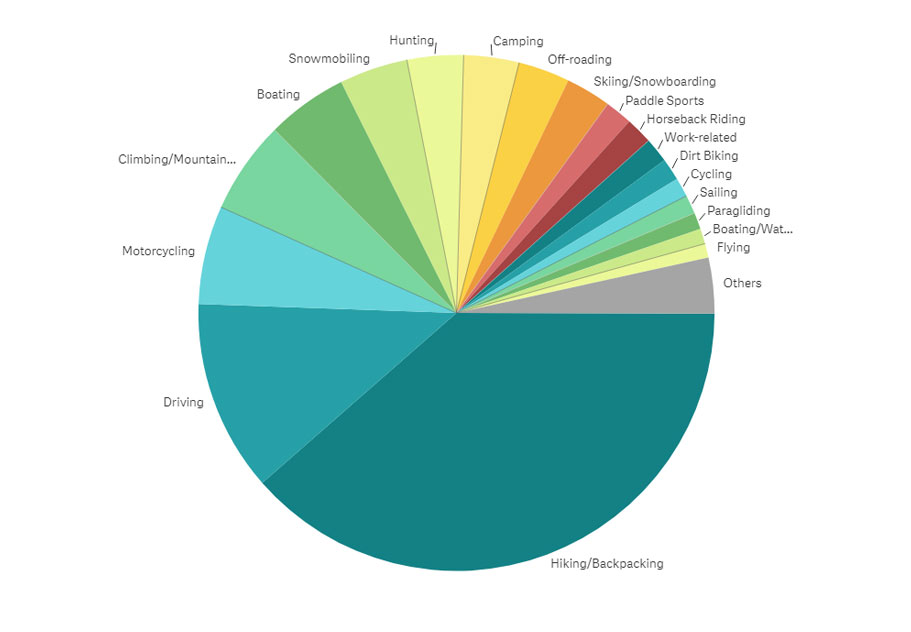 Hikers represented the largest cohort of Garmin SOS incidents. Thirty-nine percent of incidents involved people hiking or backpacking. Twelve percent of SOS requests were placed while driving (the second-largest group), often for roadside assistance when people were out of cell phone service. This does not necessarily suggest that hiking is more dangerous than other sports. There are many more hikers than climbers or paragliders, and hikers may tend to be outside of phone service more than drivers, campers, or cyclists. 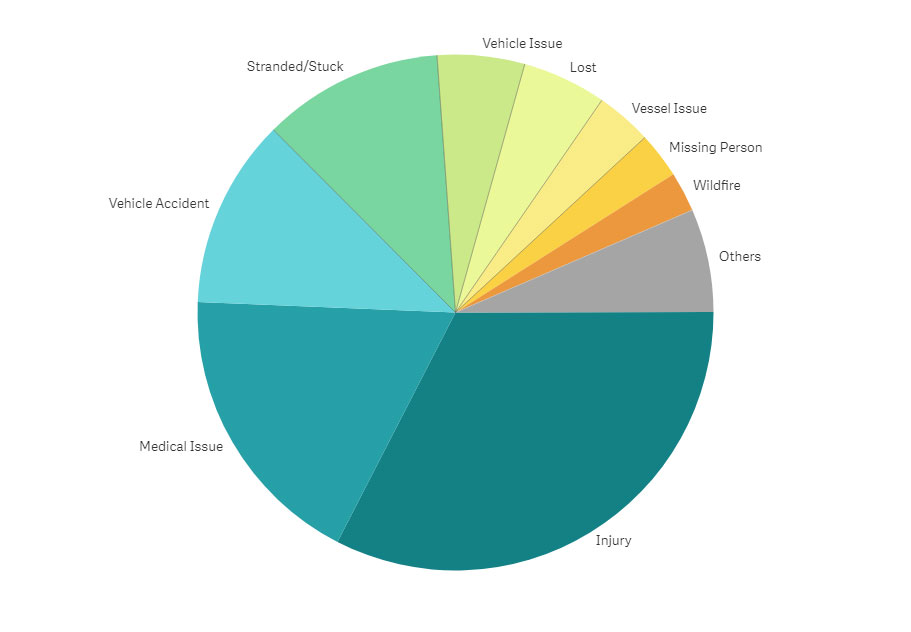 Almost half (47%) of all SOS requests were due to injury or medical issue. “Injury” includes things such as a fractured limb or blunt force trauma. “Medical issue” refers to things like altitude sickness, gastrointestinal troubles, or cardiovascular issues. These things can easily become life-threatening in remote areas.

Who is the SOS For? 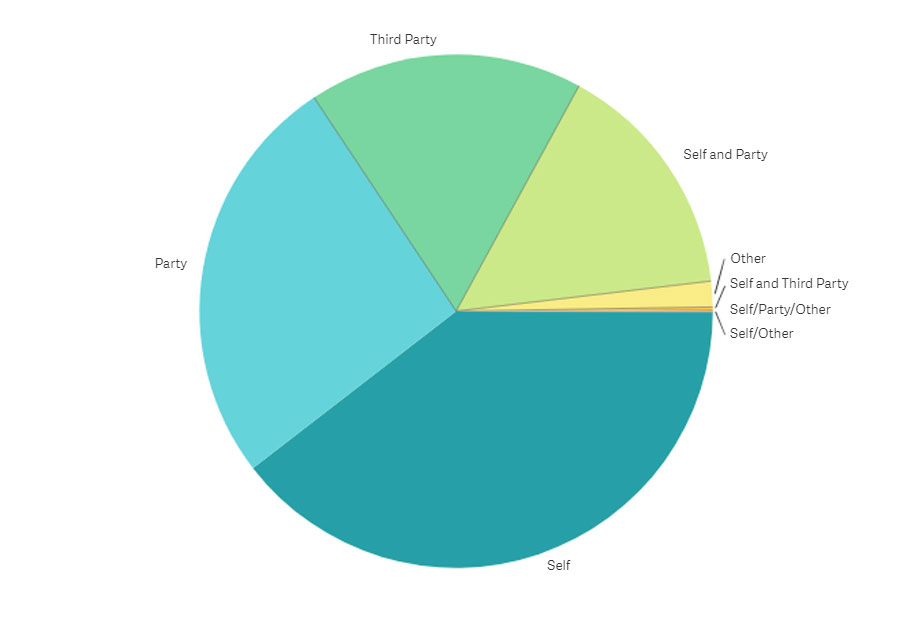 An SOS can be triggered for anyone: yourself, someone you’re traveling with, a third party, or any combination thereof. SOS can also be used to report other emergencies, like a wildfire or vehicle collision. In these data, roughly a third of SOS requests were made by the device owner on their own behalf (self).

A Garmin inReach or other satellite communicator can be helpful not just for your own safety but for the safety of others as well.

All images, including featured image, via Garmin.