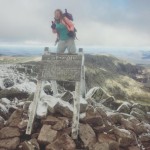 Spirituality and the Trail

Physically, I’m sitting on my couch in the living room of my overpriced apartment in San Diego. Mentally, I’m staring into the eyes of an ethereal Snowy Owl in Vermont.

When I stumbled upon her, I immediately removed my headphones and eventually sat down. This was probably the longest and most spiritually enthralling staring contest I have ever had the honor to be a part of.

Now, there’s some debate about whether or not thru-hiking the trail is a spiritual endeavor– I say hell yes, and here’s why…

If you have some semblance of interest in thru-hiking the Appalachian Trail, you’ve probably noticed the mere notion of hiking for five to seven consecutive months is esoteric.

Prior to thru-hiking I lived/survived in Los Angeles (the polarity of the trail and LA does not escape me, in fact I think this even brightened my experience). As my departure to Atlanta, Georgia grew intoxicatingly closer and closer, I began to tell people about the venture I was going to embark on.

Women most commonly responded by exclaiming “aren’t you scared to go alone? What about wild animals or worse– rapists?” Whereas men usually laughed while saying “you won’t last two weeks out there.”

To the former I would say “I don’t think there’s anything for me to be afraid of, as long as I use common sense.” After spending the majority of half a year in the wilderness, I can officially say I feel much safer in the woods than in a city.

And to the latter I would just smile in response, and I still smile at these guys. Although, I could throw in an expletive or two in there.

People just didn’t understand the ‘point’ of what I was doing, and that was (still is) OK.

Overall, this experience is understood by little, attempted by few and executed by even fewer.

When I learned about the AT three years ago, an overwhelming feeling saturated my being, my core, my soul. My third eye was on fire. I knew I had to do this, and I knew I had to go alone.

There’s a lot of guilt associated with putting your ‘life on pause’ to go on a hiking trip for six months. I heard phrases like this quite frequently on the trail– people would often refer to ‘the real world,’ like somehow we were no longer a part of it.

That’s certain peoples’ opinions, but in my perspective there’s nothing more real than a journey through nature. Life definitely continued in its own new and magical way.

If your energy is drawn to the trail, the feeling will only grow stronger within you, and I believe it should be satiated. The feeling will eat away at you until you feed it.

I don’t regret a single moment of my time on the trail, and I’m thankful everyday I did it. Guilt has no home here.

The Soul in Solitude

Solitude is a cool ocean breeze, which is refreshing and cleansing. Loneliness is the ocean when you’re hopelessly trapped in a rip current and there’s no one on the beach to save you.

I experienced both on my hike.

To save money, I had two different jobs. I was constantly inundated with people and their needs, (especially when I added on an internship). For eight months, my work week was anywhere from 50-80 hours per week. Needless to say, when I finally got to Springer Mountain I was desperate for some alone time.

The combination of solitude and nature nourishes the soul. I’ll compare it to eating Kale– it’s always healthy for you, but doesn’t always taste good.

It’s a deeply spiritual experience, which is clearly difficult for me to articulate– so I’ll let someone else do it.

“Let us be silent, that we may hear the whisper of God.”- Ralph Waldo Emerson 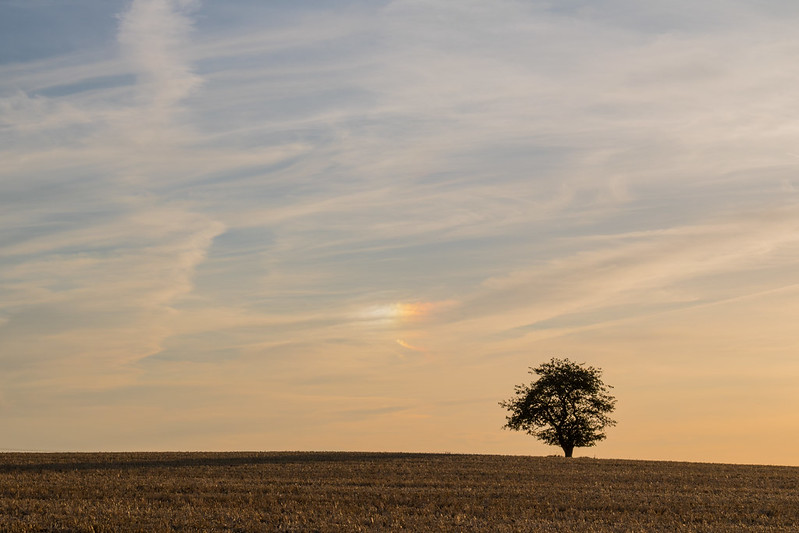 Emerson (like many intelligent people) sought out nature in order to rediscover and discover. I believe his use of ‘God’ in the quote refers to nature.

Solitude in nature allows us to deeply examine ourselves, our world and our place in it. During this time we also strengthen our bond with the five elements: earth, wind, water, fire and (duh) spirit.

The mind can be very dualistic– black and white, good and bad, etc. An idle mind may often dwell on regrets or worry about the future (I know this first hand).

On the surface a thru-hike may seem like a primarily physical battle. Sure, it takes an intense physical toll. However, the majority of the struggle is happening mentally.

The constant meditation inexorably helps you to just be with your thoughts and the moment. The ability to accept the moment is truly liberating.

Thankfully, I thru-hiked nobo, so when I didn’t want to be alone it was quite easy to be around fellow hikers. After all, humans are social creatures (my limit for alone time was 4 days).

I have never felt more connected with myself and nature than during my thru-hike. Subtracting frivolous crap from your life allows for a more authentic passage through it.

The trail strengthened my belief in minimalism and my respect for nature. It taught me how to accept the moment. And it helped me love myself, again.

Hi there! My birth name is Julianne, but my trail name is Wonderland (this has nothing to do with the song, however I wish it did). I thru-hiked nobo April 2015 - October 2015. I'm technically 24-years-old, residing in Southern California. I plan on hiking a large portion of the PCT in 2017.