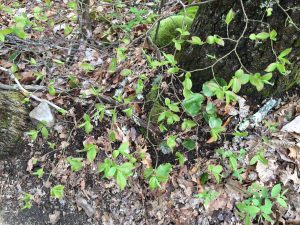 Our Pledge to Do Better