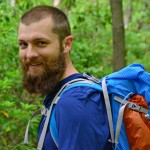 One trend I have noticed with most long distance hikers is a lack of healthy eating habits on the trail.  Most hikers “survive” on a diet of sodium fortified nutrient deficient foods.  Many hikers are using supplements to maintain an acceptable level of health on the trail.  I will be discussing Chapul Cricket Flour bars, as well as Exo Protein and Epic bars in the future as healthier protein bar options.

Let’s address the elephant in the room before we move on.  Yes they are made from crickets, get over it.  To quote my father when trying new foods, “Well you didn’t like ice cream until you tried it!”  (Note: my entire family is notorious ice cream enthusiasts)  So why would anyone eat crickets?

According to Chapul (seen on Shark Tank):

I purchased the Chapul Cricket Bar sample pack of 3 on Amazon for $15, to see what the cricket flour fuss was all about.  The sampler comes with 3 flavors; Aztec(dark chocolate, coffee & cayenne), Thai(coconut, ginger, lime) and Chaco(peanut butter & chocolate).  They also have a Matcha Bar which is made using Matcha Tea, Goji and Nori, but I did not have it to try for myself.

I tried the Chaco bar first and it reminded me of a healthy version of those Little Debbie brownies we all ate as a child.  You know the ones that the icing gets stuck to the plastic wrapper when they get too warm.  If your parents really loved you as a child, you know what I’m talking about.  It had small bits of peanut and a very chocolaty taste.  It had a smooth consistency, not gritty as I expected.  Thinking about crickets being actual flour and not just cricket bits probably had something to do with it.  I could easily see myself eating this as a dessert to add something sweet to the end a salty rehydrated hiker meal.

The Thai bar had one thing going against it before I even opened it unfortunately, I hate coconut flavor.  I tried to keep an open mind none the less.  There is no doubt there’s ginger in the bar with its strong aroma, but not overwhelmingly strong. Thankfully for my taste buds the coconut was very subtle, as was the lime.  I had to double check the ingredients to find out what it was but the first ingredient is actually dates.  Dates were the main ingredient in all 3 bars.  This is a good thing in my opinion.

The Aztec Bar was honestly the one I was really excited about so I saved it for last.  Living near Chocolatetown USA, I love me some chocolate!  That mixed with organic espresso roast beans and cayenne pepper, this has to be a slam dunk, or a trifecta at least.  This bar was noticeably firmer than the other 2 bars and had a lower moisture content.  The lasting spiciness came through after the initial chocolate and hint of coffee up front.  It is by far my favorite bar.

The one drawback I could see was their sensitivity to higher temperatures.  With the higher moisture content of the bars they seem to get a little gooey in the heat.  Mine were noticeably soft when I first got them after they spent some time in a black mailbox in the 90 degree heat.  This should be a non-issue for most people while hiking.  These bars are on the higher end of the price scale compared to other protein bars.  As I stated before it was $15 for 3 bars with free shipping.  On their website you can purchase a 4 pack sampler for $13 plus shipping, or 12 for $34.  However, as far as cricket flour protein bars go they are all about the same. 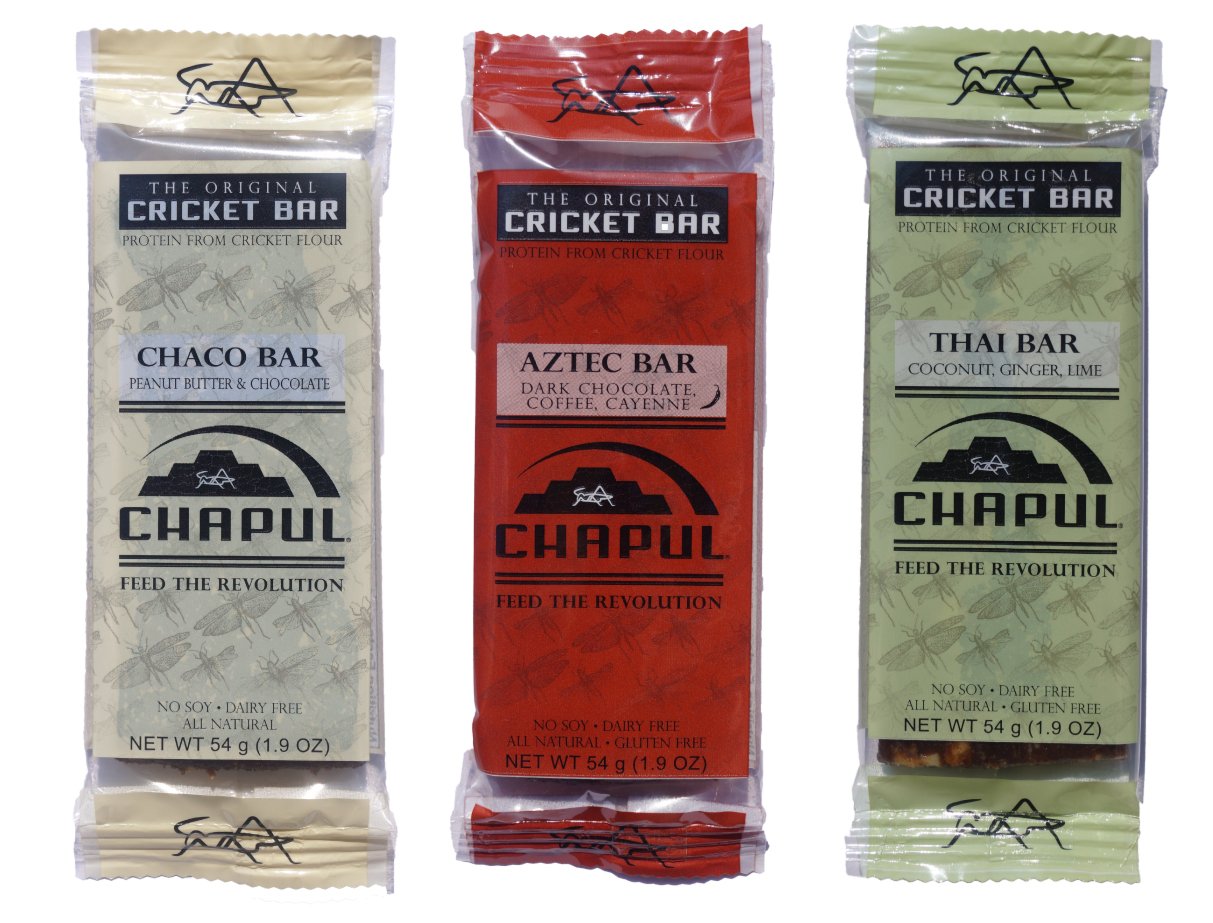 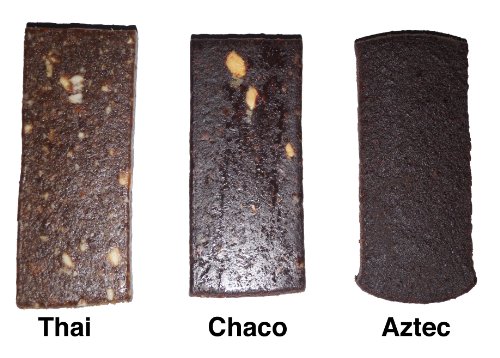 I know I will be adding a few of these bars to my pack while I am on the trail.  Can you get out of your comfort zone of boring old protein bars and try something new?  Leave your comments below.