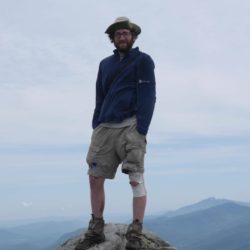 Trail name: Birdman. I'm a documentary filmmaker, podcaster, and former wildlife biologist who has been dreaming about a thru-hike of the Appalachian Trail for almost 20 years. My connection with the AT began in 2003 when I hiked the Northernmost 600 miles of the trail. Since then I've worked as a wildlife biologist on the California condor recovery team in Arizona and Utah, co-founded a non-profit, produced several independent documentaries, helped launch a podcast series called "Earth to Humans", and co-directed a film that won the audience award an Sundance. I have an amazing wife and 8-year-old son who are supporting me on my 2022 AT thru-hike attempt. 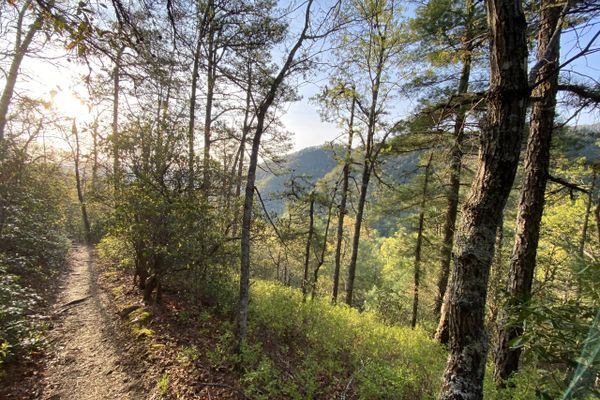 Reflecting on the Accessibility of the Appalachian Trail

My 2022 AT thru-hike lasted 180 days. I began hiking from Amicalola Falls State Park on March 28th, and finished at Katahdin on September 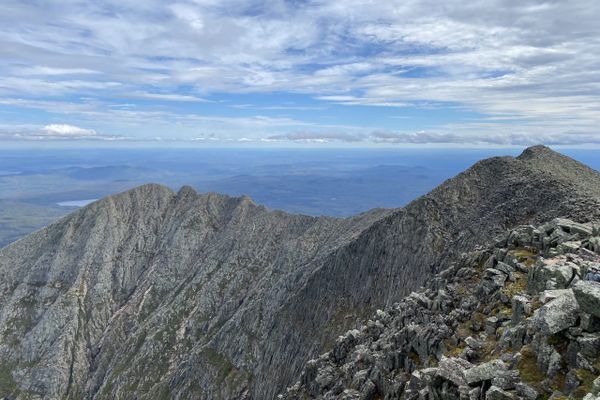 For northbound Appalachian Trail thru-hikers, summiting Katahdin is the pinnacle of a long and arduous journey. Not only is it the northern 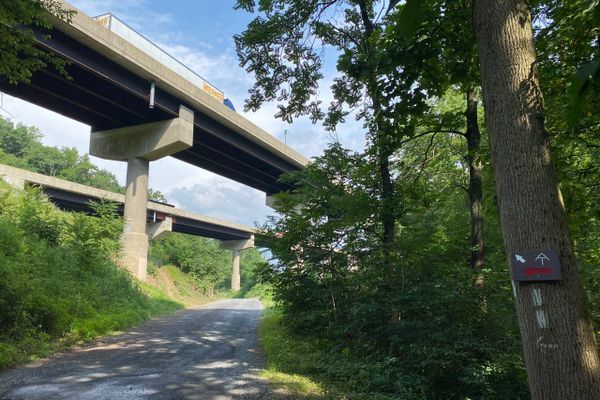 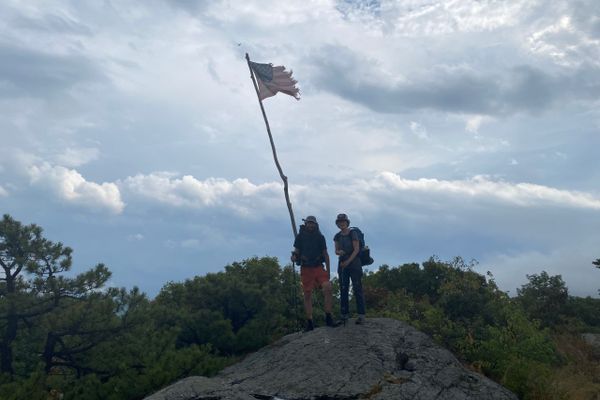 My mom and I had been hiking for four days through New Jersey, and we were hearing lots of stories about the Warwick Drive-In. Although it wasn’t 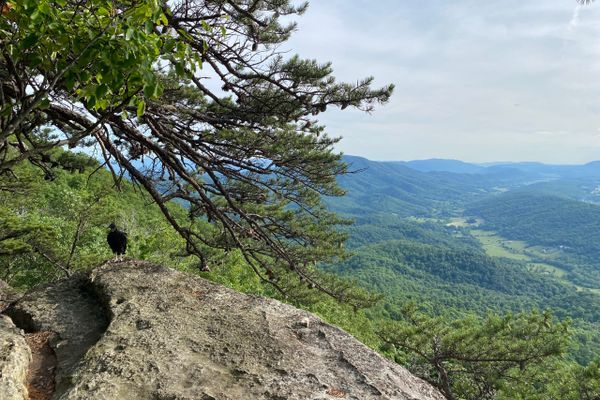 The most common question that I get while out on the Appalachian Trail, is, “What’s that thing attached to the outside of your pack??”  I have a 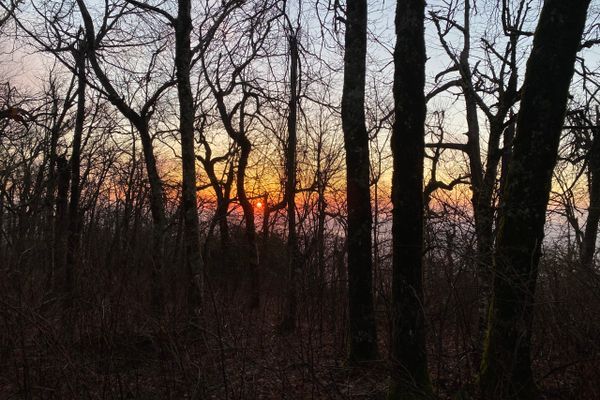 Reflecting on the Loss of a Fellow Thru-Hiker

I first met Grandmaster at Tray Mountain Shelter in Georgia. My mom and I had arrived at the shelter in mid-afternoon after climbing Tray 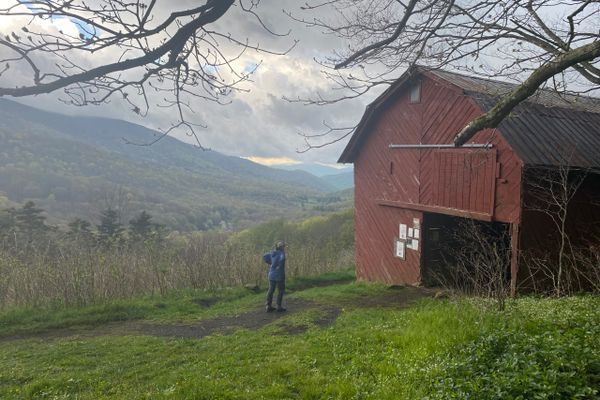 A Perfect Day on Roan Mountain

Thru-hikers on the Appalachian Trail are constantly checking the weather. Whenever there’s cell service, everyone jumps onto their phone to check 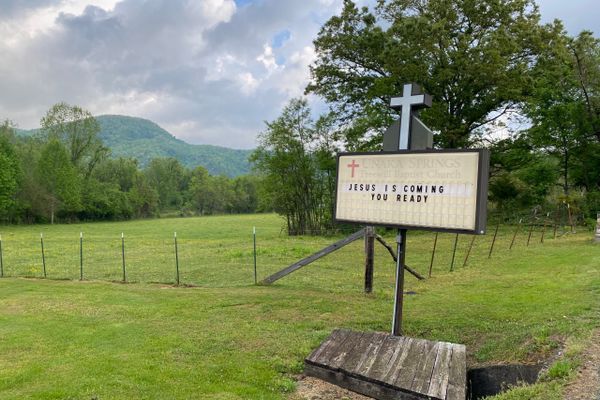 Before starting this thru-hike, trail magic was a mysterious phenomenon to me. I had spent lots of time on the AT in Massachusetts, Vermont, New 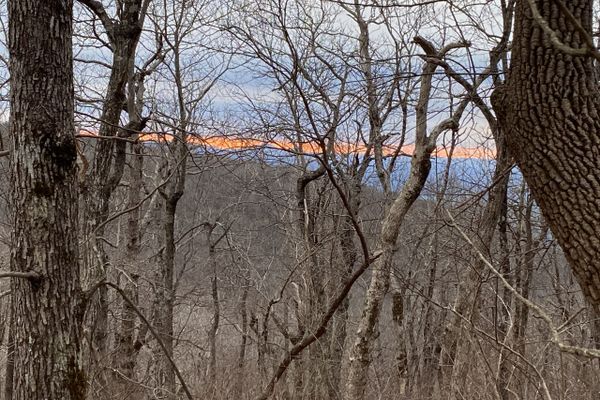 It’s day two of my journey along the Appalachian Trail and I’m hiking along a gloriously sunny ridgeline in the Georgia mountains. I glance up 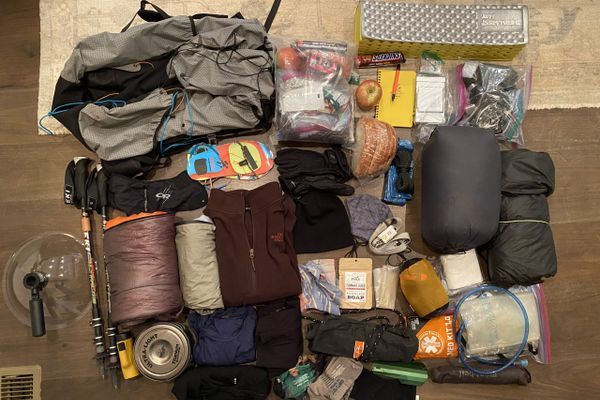 In less than 24 hours my mom and I will begin our trek from Georgia to Maine. The past two weeks have been filled with trip planning, packing and