When I hike in the American West, I casually reach for one of my cameras and take photos pretty much where I’m standing. The West is quite photogenic, and snapping beautiful images is a cinch, especially because it’s sunny nearly every day. In my traditional stomping grounds, the Adirondack Mountains of Upstate New York, though, beautiful images don’t come easy. This range possesses fewer than 100 acres above treeline. The rest of the six million acres are choked with dense evergreen forests where a hiker can see maybe thirty feet ahead. Lush deciduous trees tower over the evergreens, shutting out the sky. And when a hiker can see the sky, it’s probably cloudy. While residents of Colorado Springs enjoy an average of 300 sunny days each year, residents of Albany, New York, tolerate half that amount.

I am the black sheep of the adventure world. For example, I’ve climbed the 770 Northeast peaks above 3,000 feet but haven’t considered thru-hiking the Appalachian Trail. I stick with that black sheep mantra when it comes to photography. While other photographers climb fire towers, scale high peaks, and wander down scenic trails to get their images, I bushwhack, heading into “the backcountry of the backcountry.” What I’m rewarded with are unique images of remote ponds, peaks, and passes that your average photographer, even your average hiker, will never see. The fruit of my labor is Color Remote: Bushwhacking the Adirondack Mountains (Beechwood Books, 2019).

Besides being a coffee table photo book that contains images exclusively captured off-trail, Color Remote enjoys three other special aspects. One, it’s the most expansive Adirondack photo book ever produced. Containing 321 images, it’s double the size of traditional photo books. Two, no filters were used during photography, and no Photoshop was used to touch up images. The photos are natural and authentically portray the landscape. Three, only 1,000 copies will be produced, and you may get one of these 1,000 for free. More on that later. For now, let’s look at my ten favorite images. 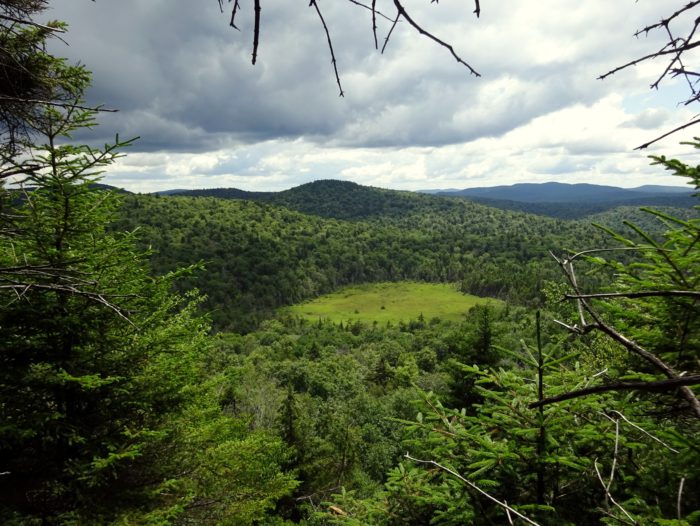 Page 36. “749AT Meadow” This may be my favorite image in the book for two reasons. One, the view isn’t expansive, which is very “Adirondacky.” Two, it’s one of the most remote regions I’ve been to. To get to this point, I had to drive to the end of a twenty-mile-long dead-end dirt road and then bushwhack for two full days. 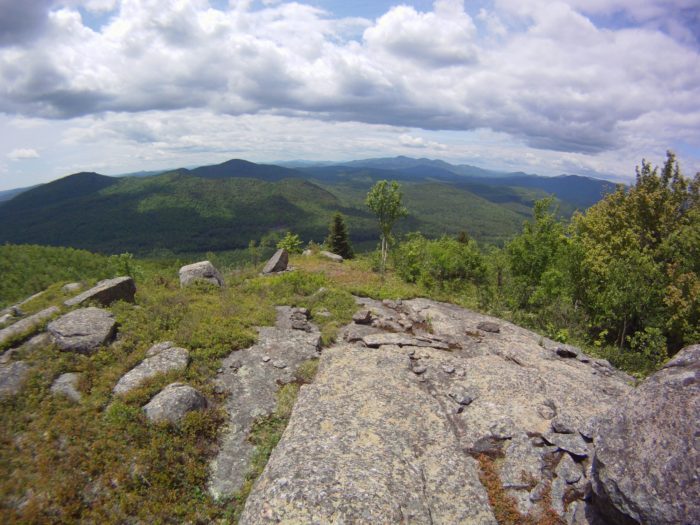 Page 84. “Way East” The view from Hail Mountain is one of the best I’ve ever seen, and it was taken on a surprisingly cool June day. The humidity was relatively low, which extended the view to fifty miles, taking in the Lake Champlain Valley and Vermont skyline. 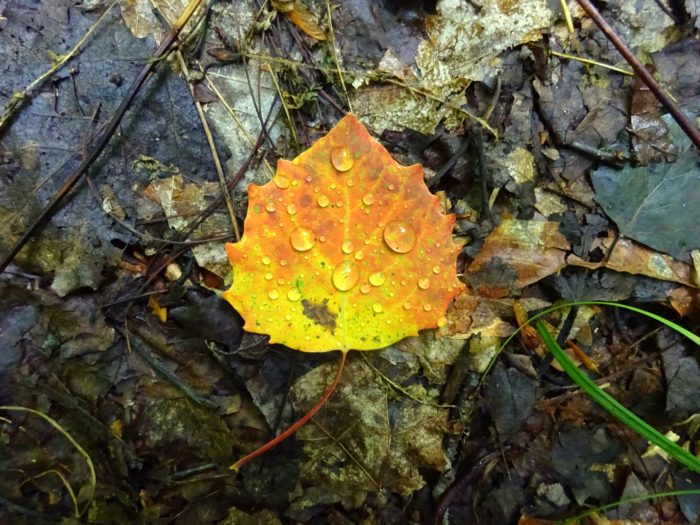 Page 109. “Populus Grandidentata” The title of this image is the Latin name for bigtooth aspen, the tree that dropped this leaf onto the forest floor. In the Adirondacks, bigtooth aspens are rare compared to quaking aspens, and I like my forests rare. The leaf itself was unique. This photo was taken on August 5, six weeks before leaves usually change color. 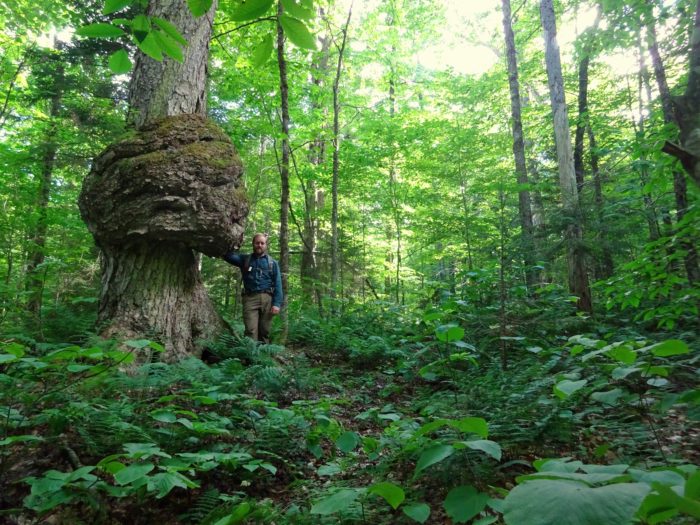 Page 154. “The Biggest Burl in the World” It’s certainly the biggest burl I’ve come across in thirty years of hiking. A burl is an anomaly caused by injury, disease, or mere chance. This one is attached to a yellow birch, the largest hardwood species, in volume, in the Adirondack Mountains. 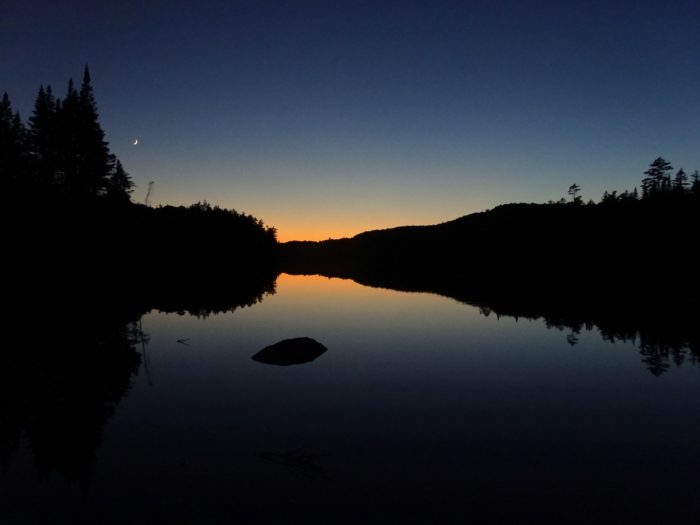 Page 178. “Perfect” Deep in 160,000-acre West Canada Lake Wilderness Area I reached Metcalf Lake. I found a rickety abandoned boat on the shore, not having a clue as to how it got there. It was a five-mile bushwhack to reach the lake. I paddled to a small island, camped on it, and snapped this at 7:21 p.m.  The crescent moon does it for me. 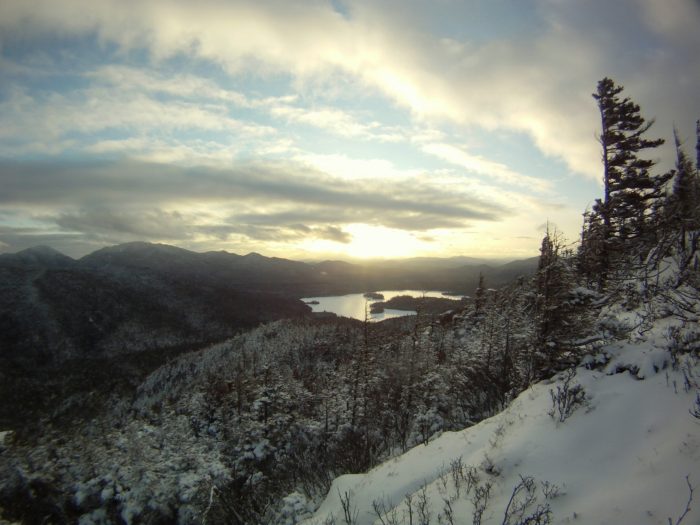 Page 219. “Ampersand Lake” It was a tough bushwhack to the summit of Van Dorrien Mountain, and my reward was a sunset over Ampersand Lake. A descent off the backside of this peak was choked with cliffs and thickets. I reached my camp – a bivouac near a swamp – at night and then slept the sleep of a winter bushwhacker. 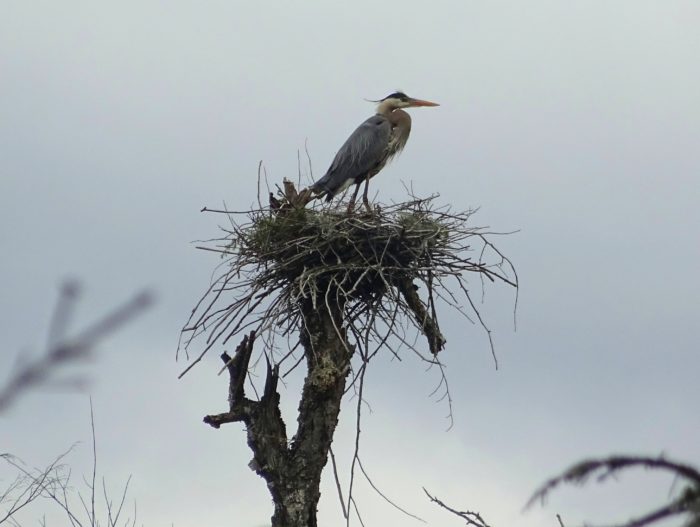 Page 239. “Rookery” Deep in Taylor Pond Wild Forest I reached a pond that was shown as a minor swamp on my topographic map. It’s home to a rookery–a community of eleven great blue heron nests. Standing up to five feet tall, these are the largest birds that live in the Adirondack Mountains. 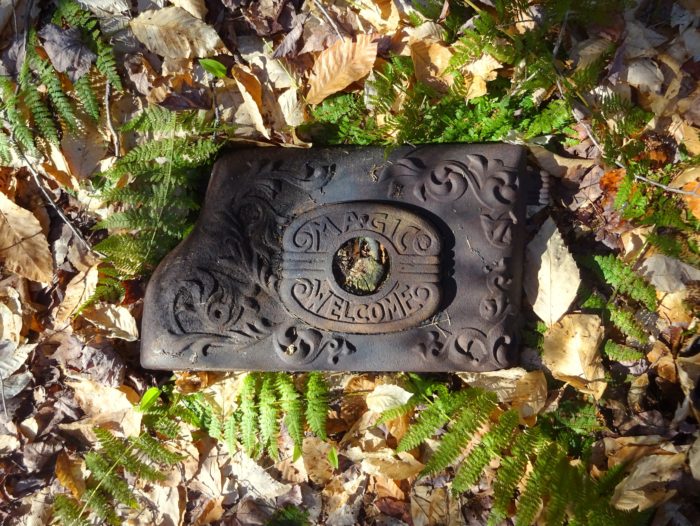 Page 269. “Old Stove Door” Adirondack history is logging history. Since I began hiking in the Adirondack Mountains in 1985, I have found ten old wood stove doors. Most have the stove’s name on them. Here it’s “Magic Welcome.” I imagine loggers of the late 1800s or early 1900s standing near their stove after a long day in the wilderness. 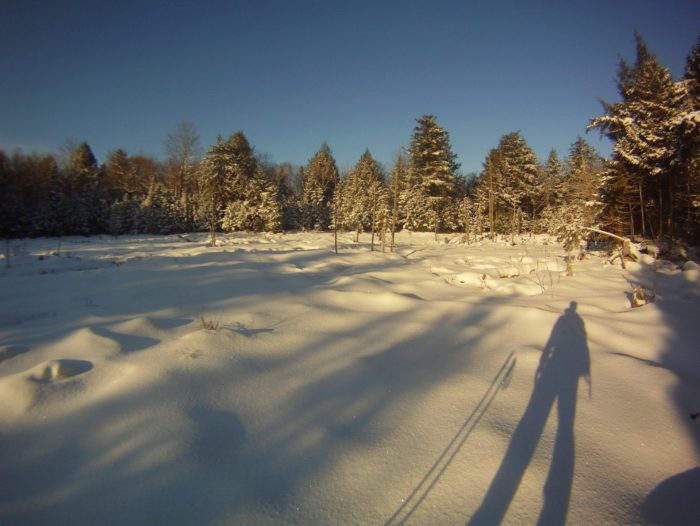 Page 281. “First Light” An unnamed pond near a bigger pond with a fun name, Pug Hole, was lightly bleached when I took this photo at 8:49 a.m. It was still cold, 14 degrees, but it was much colder the night prior when I bivouacked in a nearby forest. My alarm clock was a ruffed grouse hopping from branch to branch above me. 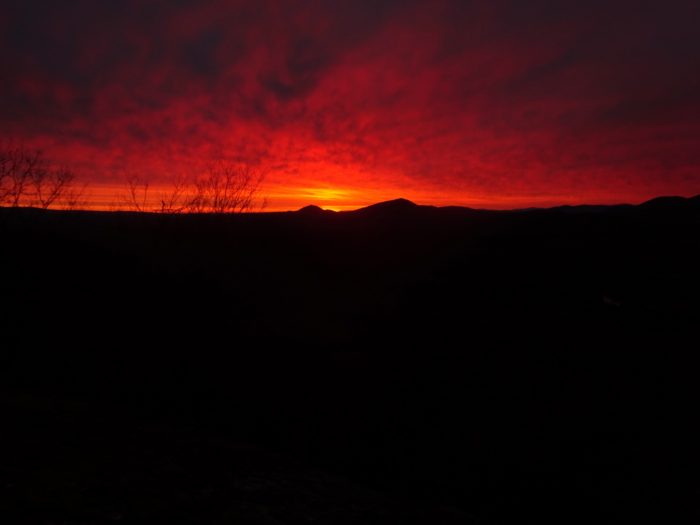 Page 341. “Electrified” I added this image at the last moment of book production, thus it’s the final image in Color Remote. This view can be found along the 240-mile Trans Adirondack Route on a summit I dubbed “Peak X.” I camped on top and woke at 5:00 a.m. on a hunch that an outstanding sunrise would be waiting for me.

Want to win a copy of Color Remote?

Like what you see? We’re giving away two free, signed copies of Color Remote to two readers. In the comments section below, let us know why being in wild land is important to you, and let us know which image is your favorite one and why. Winners will be chosen by EOB on Friday, 9/20.