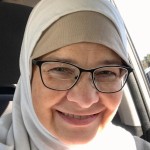 “We are all the beneficiaries now of the preservation and conservation work these people did back in the late 19th century.”

Those are the words of Alan Spears, Senior Director of Cultural Resources for the National Parks Conservation Association. He made that statement during a discussion of the work of the Buffalo Soldiers, the post-Civil War all-Black Army troops who engaged in a range of activities on the Western frontier, from resource protection to trail building to escorting wagons and trains as they headed west.

They were instrumental, for better or worse, in America’s westward expansion and the creation and management of the nation’s budding national park system. Here are four things you need to know about the Buffalo Soldiers, early stewards of America’s public lands.

1) Many were former slaves.

Among the first Buffalo Soldiers were enslaved men who escaped to the North and fought with the Union Army against the South as members of the “U.S. Colored Troops.”  In 1866, after the Civil War ended, the military created six segregated regiments which were later consolidated into four – the 9th and 10th cavalry and the 24th and 25th infantry  – which incorporated many of the men who fought with the U.S. Colored Troops. When the war was over they were left with few social and economic opportunities,, military service prominent among them.

Where did the name “Buffalo Soldiers” come from?  It depends on who you ask, but there is something of a consensus that the name likely originated with indigenous tribes in the West who thought the African-American soldiers’ hair resembled the fur on a buffalo’s head.

There is a measure of bitter irony associated with this origin story: the name was considered by the Native tribes as a sign of respect, yet part of the Army’s job was enforcing U.S. policy regarding Native tribes in the areas being settled by pioneers, including removal of tribes to make way for settlers.  They also facilitated westward expansion by protecting stagecoaches carrying people moving west. 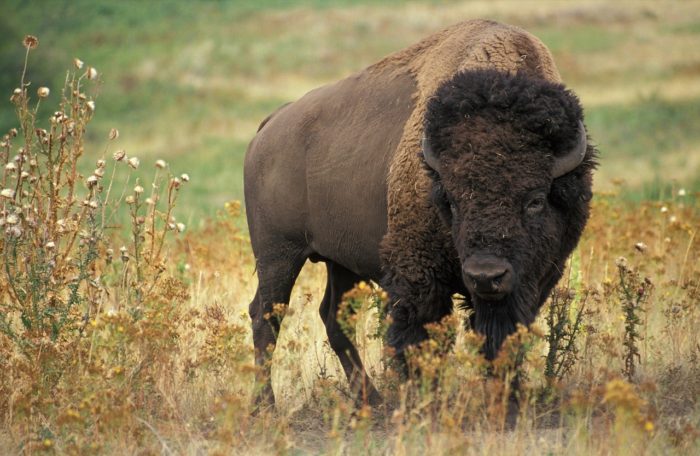 2) They blazed trails and protected the national parks.

Men from the Buffalo Soldiers regiments were among the first park rangers in our national park system. They were not entirely like today’s rangers, who do interpretive guiding and reenactments and things of that sort.  Their duties included building roads and trails.

With the help of local engineers and construction workers, two units of Buffalo Soldiers built five miles of road and the first wagon route into the Giant Forest of Sequoia National Park.  They also built the first trail up 14,500-foot Mt. Whitney.  They successfully thwarted the efforts of poachers and chased off locals who brought their livestock to illegally graze on national land.  They mapped mountains in present-day Guadalupe Mountains National Park.

In what must have counted among their greatest feats, in 1896 a group from the 25th infantry rode bicycles from Fort Missoula in Montana to Yellowstone National Park.  It was the first of several long-distance bike journeys intended to evaluate if cycling was more feasible and economical than other more traditional means of transportation.

Between 1889 and 1907, Col. Charles Young served in the 9th Cavalry, rising to the rank of captain.  He excelled both in war and peacetime.  During his time at West Point (he was only the 9th African American to attend the military academy) he faced racial discrimination and abuse, but persevered and became a revered leader, both in combat and in managing the national parks.

Young was the first Black man to serve as a national park Superintendent. Prior to the establishment of the National Park Service in 1916, the US Army managed the country’s nascent parks system, and Young was tasked with managing Sequoia National Park in 1903.

His story was one of perseverance and success, but his success was not facilitated by an atmosphere of equality or the dreamy ambition that might be felt by a white man fresh out of the academy and ready to take on a military career.  He was a hero and was honored as such by having his name grace the national park monument to Buffalo Soldiers in Wilberforce, Ohio.

4) Their story can’t be told without the story of racism.

A long list of conflicts in their service highlighted the irony of what they were asked to do in some cases.  They were discriminated against and mistreated by slaveowners, yet they fought Native Americans to ensure white settlers a safe passage through the western region of the U.S.

Would they have done so if they had options for advancement and public service other than the military?  Good question, and one we might pose to Yosemite Park Ranger Shelton Johnson (featured in the video below), who interprets the Buffalo Soldier story in Yosemite National Park.  In a 2012 interview, Johnson said: “Almost all of the soldiers who served here (at Yosemite) were either the sons or grandsons of enslaved people.  Here they are going from this legacy of slavery to this experience of stewardship and protection.”

Think of them the next time you are hiking a western trail.  It’s likely the Buffalo Soldiers had a hand in building or maintaining it.  To quote Alan Spears again, “We are all the beneficiaries now of the preservation and conservation work these people did back in the late 19th century.”  Indeed.