A new bill introduced in the US House of Representatives last Friday would fast-track the completion of the Continental Divide Trail (CDT). Representative Joe Neguse (D-CO) introduced the CDT Completion Act (CDTCA) on August 27th.

If passed, the CDTCA would direct the Forest Service to complete the CDT by the trail’s 50th birthday in 2028. “To do so, the U.S. Forest Service will work alongside the Bureau of Land Management to acquire lands from willing sellers using the Land and Water Conservation Fund (LWCF),” according to Neguse’s office.

About 5% of the CDT is still unfinished and follows roads to connect completed sections of trail. Photo via Linnett Andersen.

The CDT was created by Congress in 1978 as part of the National Trails System. Although it’s now more than 40 years old, the trail remains only about 95% complete. Roughly 160 miles of trail still follow roads to connect one completed section to another.

Funding shortages and lack of public interest have repeatedly hampered progress. These setbacks have compounded the challenges inherent in building a 3,100-mile trail through some of America’s most remote and rugged terrain.

The footpath runs from Crazy Cook Monument at the Mexican border to Waterton Park in Canada. Along the way, it traverses iconic locales including Rocky Mountain, Yellowstone, and Glacier national parks.

“The Continental Divide Trail traverses some of the most beautiful, rugged landscapes of our nation, and is an economic driver for rural towns and cities nestled along its route,” said Congressman Neguse in a press release. “Completing the CDT would fulfill a promise that Congress made more than four decades ago.”

Neguse has represented Colorado’s 2nd district since 2018. He is also chairman of the National Parks, Forests, and Public Lands Subcommittee of the House Committee on Natural Resources. Representative Teresa Leger Fernandez (D-NM), also of the Natural Resources Committee, co-sponsored the bill. 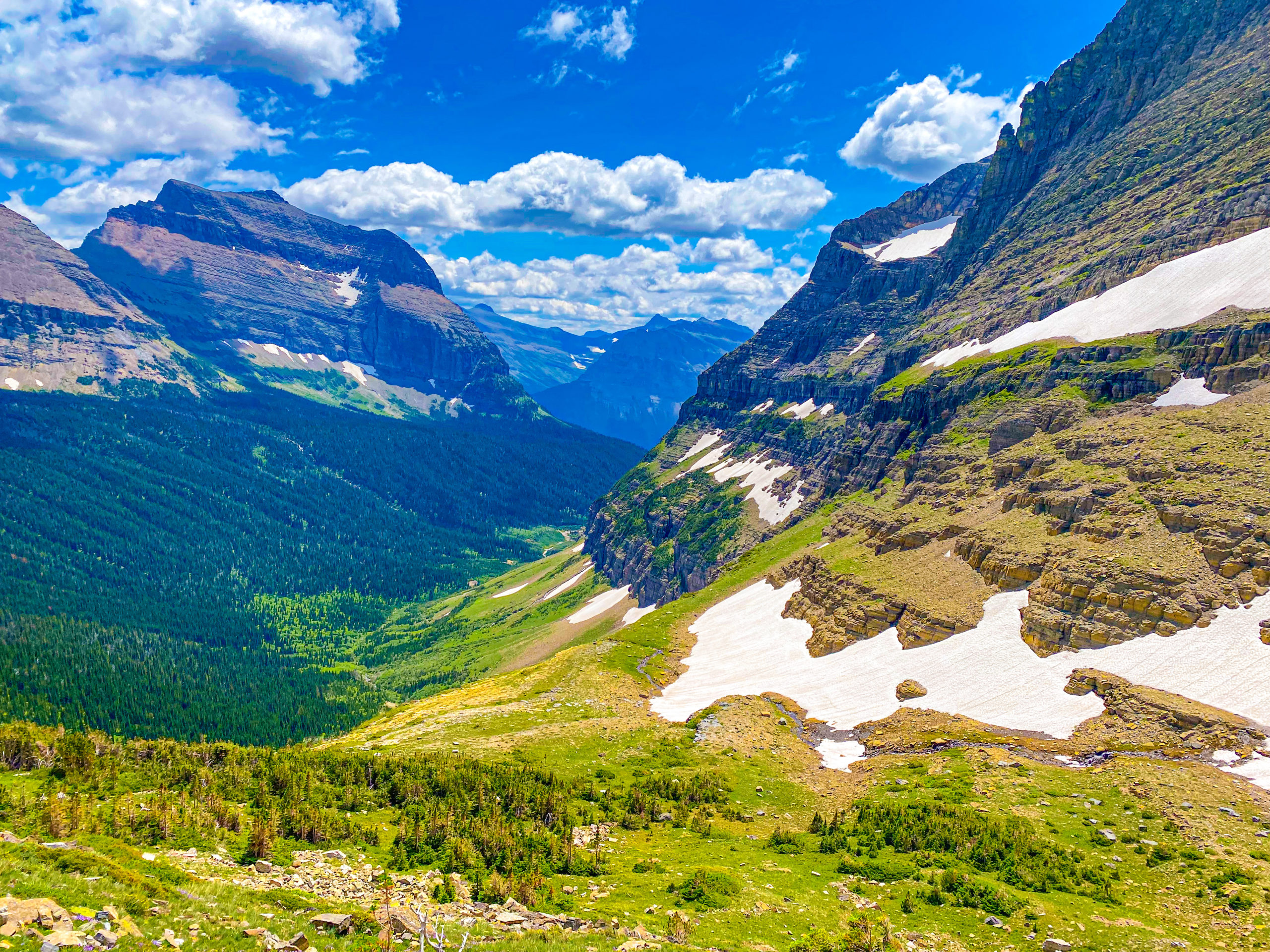 The CDT Completion Act still has a long road ahead before it becomes law. It must first be approved in committee before it can be voted on by the House at large. The US Senate must also pass the bill before the President can sign it into law. The bill stipulates just seven years to complete the remaining 5% of the trail.

Still, “the introduction of this legislation is a sign of progress toward the completion of the trail,” says Luke Fisher of the CDTC. “This bill will not only help ensure members of the CDT community are able to enjoy the trail safely, but will also help to support local communities whose outdoor recreation industry and local businesses benefit from a continuous footpath from New Mexico to Montana.

“We look forward to continuing to work with members of Congress, agencies, and local partners in service of Continental Divide communities to ensure that this world-renowned resource thrives as a place for all to explore, connect, and learn in the outdoors.”