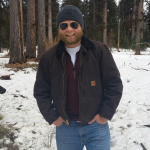 Why and How a Salty Marine Became a Thru-Hiker

In 2010 I was on my second combat deployment in Afghanistan. I was in a pretty miserable place in my life and was looking forward to exiting the Marine Corps. There was a decompression area on our Forward Operating Base (FOB) that had books, magazines, phones, and computers. I would frequent this place just to find new reading material and a distraction from the day’s aggravations. One day I found a stack of Backpacker magazines that someone had obviously gotten with the mail and put out for everyone. 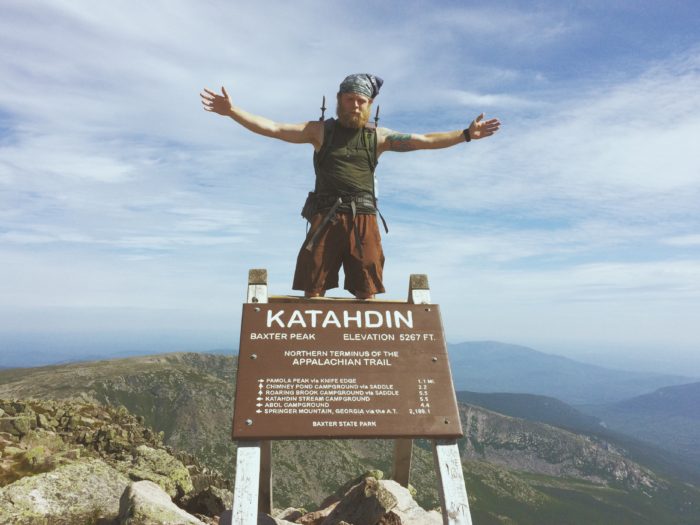 I grew up in the Scouts and loved the outdoors. On my off time during my enlistment, I would go for short hiking or kayaking trips to get away from the base. With my enlistment coming to an end, it had me thinking about the future. Then one night, on watch, a terrifying sound came over the radio. A fellow marine had stepped on an Improvised Explosive Device (IED) and was being medically evacuated.

The next day I found out it was a friend of mine named Jessie Fletcher. Jessie and I had taken a weekend in between deployments to go backpacking. Jessie was one of the most athletic and determined individuals I had ever met during my time in the Marines. I considered him a good friend. Now back in Afghanistan I didn’t know if he was even alive. Days later I found out that he had lost both of his legs but was alive.

The thought of my friend and the road that lay ahead of him haunted me. I was sorrowful and scared for him. I was reading through one of the magazines trying to clear my thoughts when I came upon an article with a top ten list of hikes you should do before you die. The top three were the Appalachian, Pacific Crest, and Continental Divide trails. I promised myself that day that I would hike these trails.

Fast forward to 2015. I had been in college for three years. The stress from my time in the military had started to affect me. I needed a change in my life. I had been out of the Marines for three years and I needed to accomplish something instead of sitting stagnant. So in January 2016, I arrived at Springer Mountain to start the Appalachian Trail.

Six months later I had reached Mount Katahdin. The people and the trail along the way had changed my life forever. My body was battered, bruised, and exhausted. I was pretty sure I had broken both my feet and my back. I didn’t know if I would ever hike again.

Back in Montana and in school again my thoughts fell back to the warm, rainy days of the AT, the soggy socks, and sore shoulders. I missed it all. I began planning for the PCT. I had found the camaraderie and adventure that I had longed for after my military experience. The trail gave me the insight into my own mind so I could begin to heal. The hiking community became a family of individuals and misfits who I felt at home among the ranks of. The most important thing that it had given me was a new identity. I had become more than my experiences in Afghanistan. I am Salty and I am a thru-hiker.

Hi, I'm Matt aka Salty. I've Thru-Hiked the Appalachian Trail NOBO in 2016 and the Pacific Crest Trail SOBO in 2018. I'm a former Infantry Marine who has found sanctity and camaraderie within the hiking community. This year I'll be hiking several smaller trails leading up to the Continental Divide Trail.