Jeff “Legend” Garmire set out on the Colorado Trail at 6:52 MST Friday morning with a 32-pound pack and an ambitious goal to thru-hike the entire trail in under 10 days. If all goes well, he hopes to beat the current unsupported speed record of nine days, 12 hours, 32 minutes set by John Zahorian in 2016. 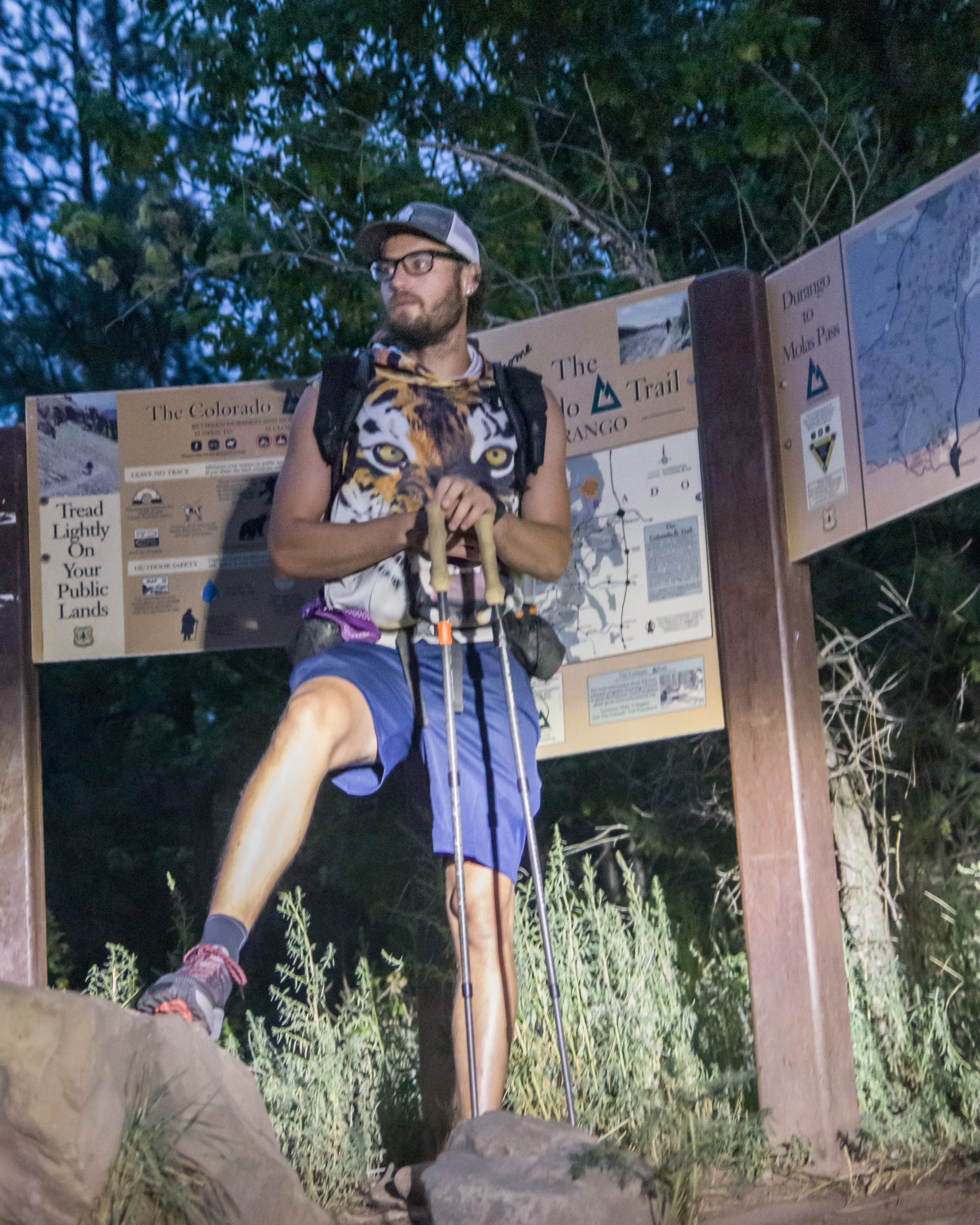 Zahorian has set a high bar. The Colorado Trail stretches 485 miles from Durango to Denver and incorporates some 90,000 feet of elevation change. To claim the unsupported Fastest Known Time (FKT), Garmire will have to average over 50 miles each day. And he can’t have any help in doing so.

That means no food drops, no sharing food and snacks, and no hugs or kisses from loved ones (emotional support still counts as support in the world of FKTs). A camera crew will intercept Garmire at various points along the trail to document his hike, but even they must be careful to keep their distance and refrain from offering any form of support. 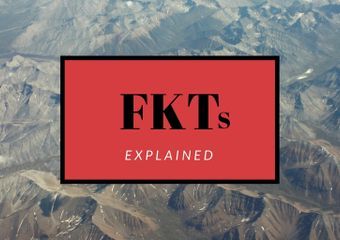 It’s a monumental challenge, but Jeff Garmire isn’t exactly a stranger to feats of athletic endurance. He set FKTs on the Arizona Trail, Long Trail, and Pinhoti Trail just last year. And in 2016 he became one of a small number of people ever to complete a calendar year Triple Crown, hiking all 7,800 miles of the AT, PCT, and CDT in just eight months.

His decision to take on the Colorado Trail came just last month. Like literally everything else that’s happened in 2020, the decision was shaped by the COVID-19 pandemic. He’s one of many hikers turning to the CT as longer trails remain out of reach for the time being. 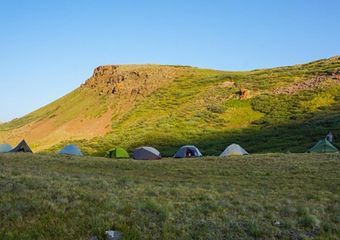 Why The Colorado Trail is Experiencing Record-High Traffic This YearAs countless aspiring long-distance backpackers prepared to thru-hike either the Appalachian Trail, Pacific Crest Trail, or Continental Divide Trail this 2020 season, their plans came to an abrupt halt due to COVID-19. The organizations that oversee these trails urged hikers…Read More

Most thru-hikers this year were forced to hang up their trekking poles and give 2020 up for a loss as experts warned against spreading the virus to isolated communities, like trail towns. Most of us can’t hike 50 miles every day, though.

But unsupported FKTs are inherently isolated, and Jeff won’t ever have to visit a trail town on his hike. That makes it a perfect COVID-friendly activity (if that’s a thing). He set out from Durango loaded down with 18 pounds of food, enough to last the whole nine days.

To keep his pack weight manageable, Garmire meticulously planned out his food bag down to the last calorie. Nothing under 150 calories an ounce made the cut: weight was simply too precious for any leeway. 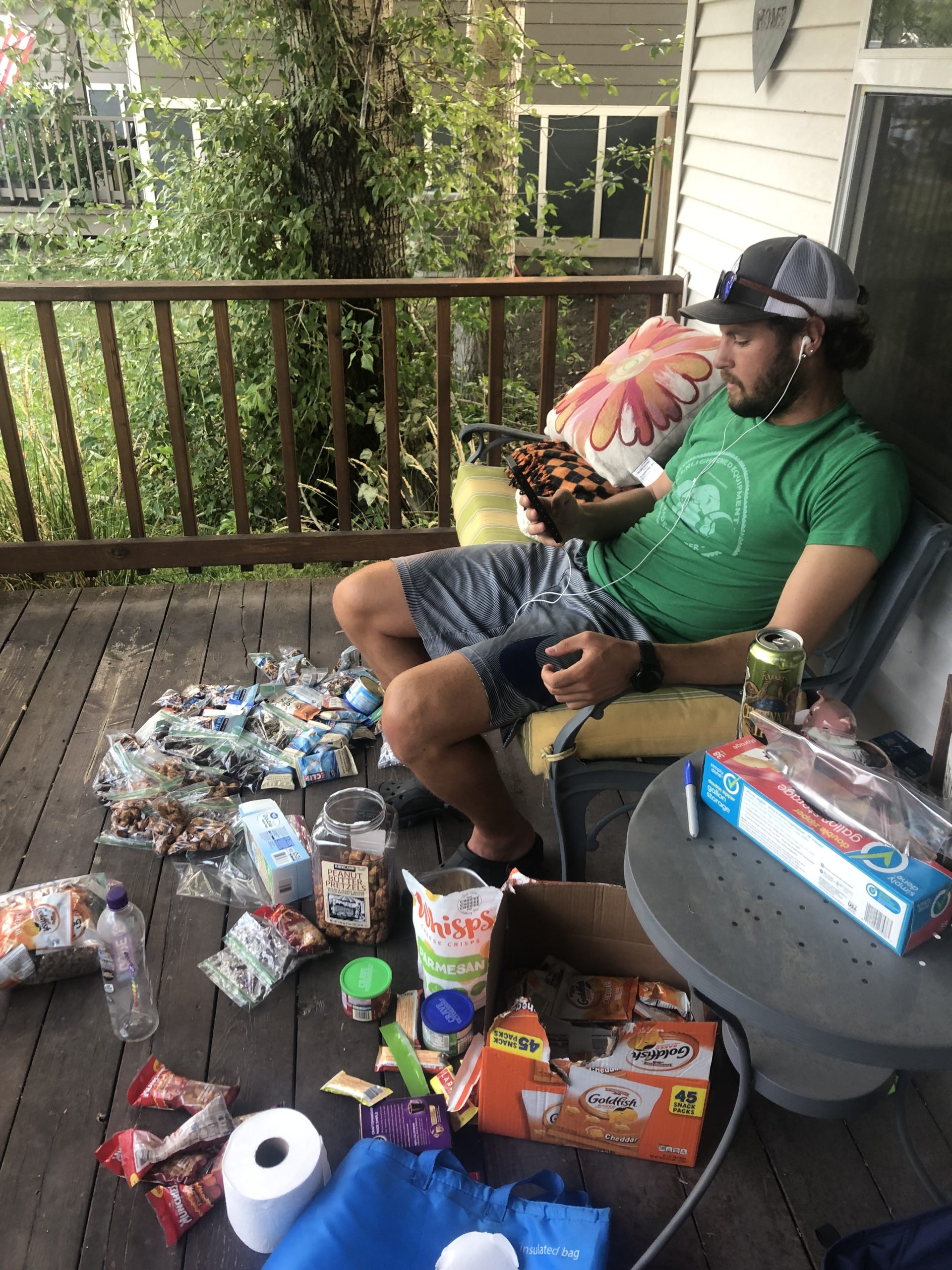 Finding the sweet spot between adequate nutrition and not-too-much weight has been a challenge particular to the Colorado Trail. It’s technically short enough to be done in one long food carry, but nine days worth of food is an undeniably heavy burden.

If successful, his will not be the only new record set on the Colorado Trail this year. The women’s self-supported FKT fell to Mikaela Osler earlier this month when she finished the trail in just 10 days, 12 hours, 36 minutes.

Jeff Garmire should be visually distinctive on the trail. Just look for the guy sporting a custom tiger-patterned 35L LiteAF pack and tiger cutoff hoodie. 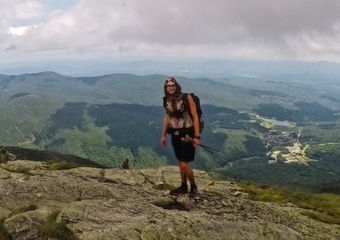 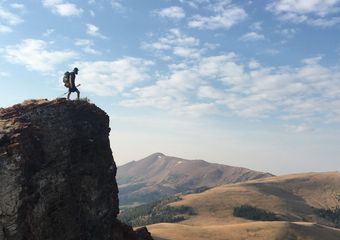 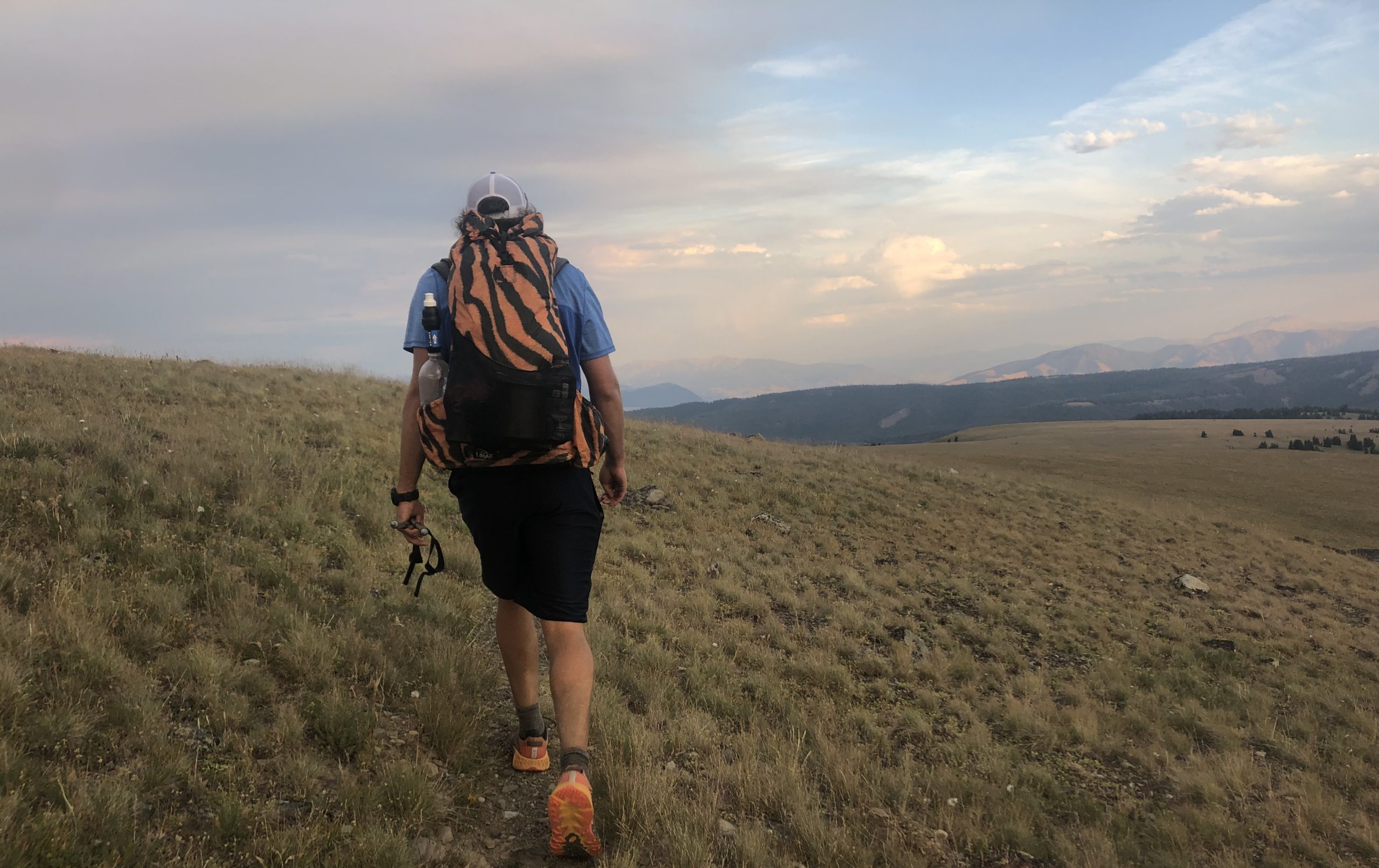