There’s a reason Maryland is one of the most popular states among Appalachian Trail section hikers. It’s just 40 miles in length, making it ideal for weekend warriors; the terrain isn’t crushing; and it’s conveniently close to bustling Washington, D.C.

For thru-hikers, meanwhile, the Maryland Appalachian Trail is something of a calm before the rock-strewn shit storm known as Pennsylvania. With the symbolic halfway point (Harpers Ferry) in the rearview and the actual halfway point fast approaching, it’s a time for many to reflect and take stock of their hikes. It’s also a chance for NOBOs to see some new faces as flip-floppers get their start from Harpers Ferry.

Featuring several state parks and a number of killer views, thru-hikers and weekend warriors alike will love this fun-sized section. 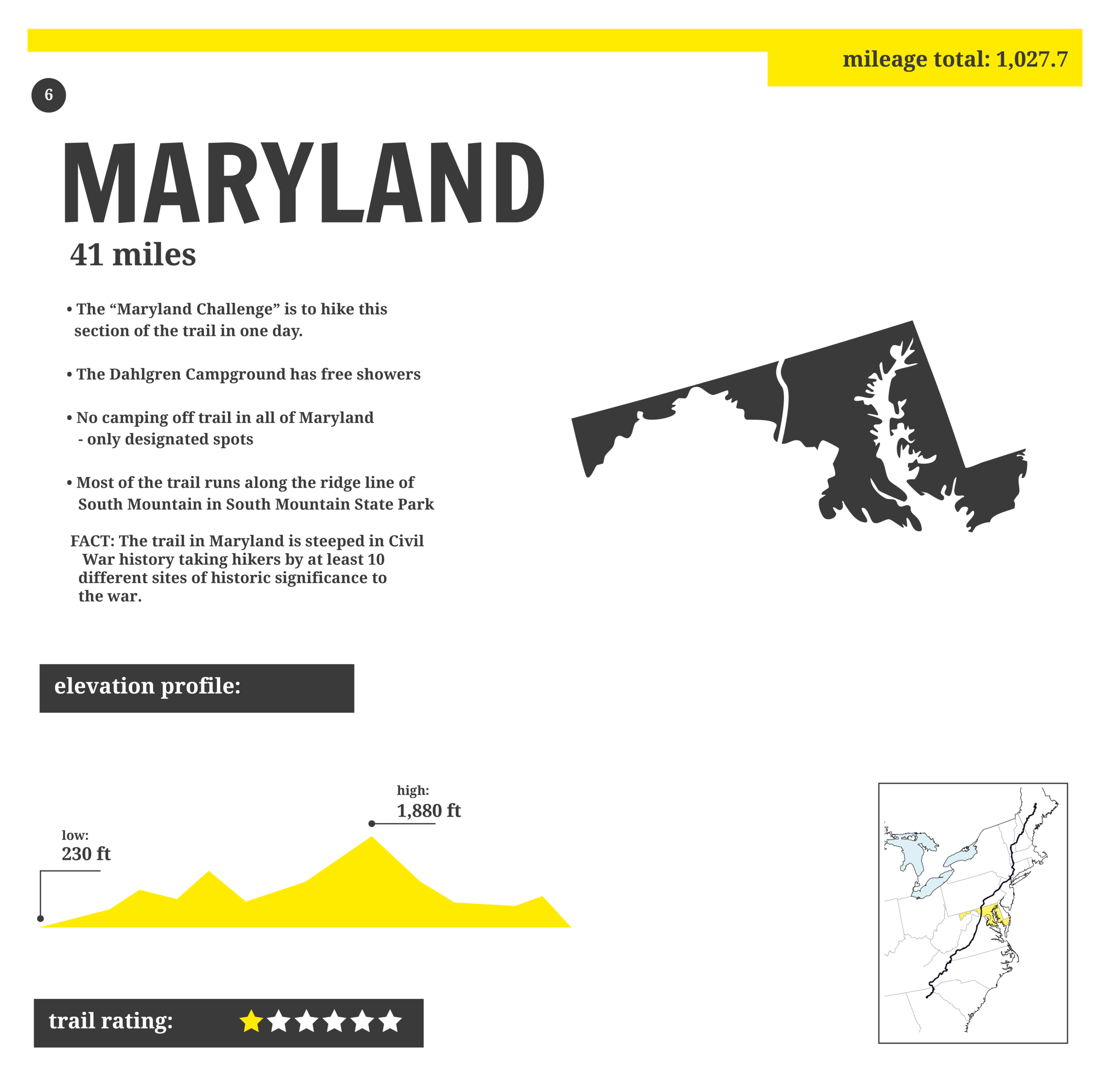 A few rough patches and steep climbs notwithstanding, the terrain of the Maryland Appalachian Trail is mostly rolling and gentle. Most seasoned hikers make good time in the Old Line State, while it makes a great proving ground for newer backpackers just cutting their teeth.

Tenting in Maryland is only allowed at official campsites and shelters.

This historic canal towpath has been converted to a crushed stone hiking and biking trail. The full trail runs 185 miles from D.C. to Cumberland, MD (where it meets the Great Allegheny Passage rail-trail that continues on to Pittsburgh) and is popular with bikepackers. AT hikers get to sample the C&O’s charms for 2.5 all-too-brief miles when the two trails merge just north of Harpers Ferry.

Be sure to look out for ripe pawpaw fruit alongside the towpath if you’re hiking in September or early October. Seriously. If you haven’t had the pleasure of tasting pawpaw before, you really should: it’s like an epic cross between a mango and a banana.

Your lungs and quads can rest easy in this section, because the towpath boasts a pleasantly flat profile. That said, bear in mind that miles of stomping on hard-packed stone can still fatigue your joints. 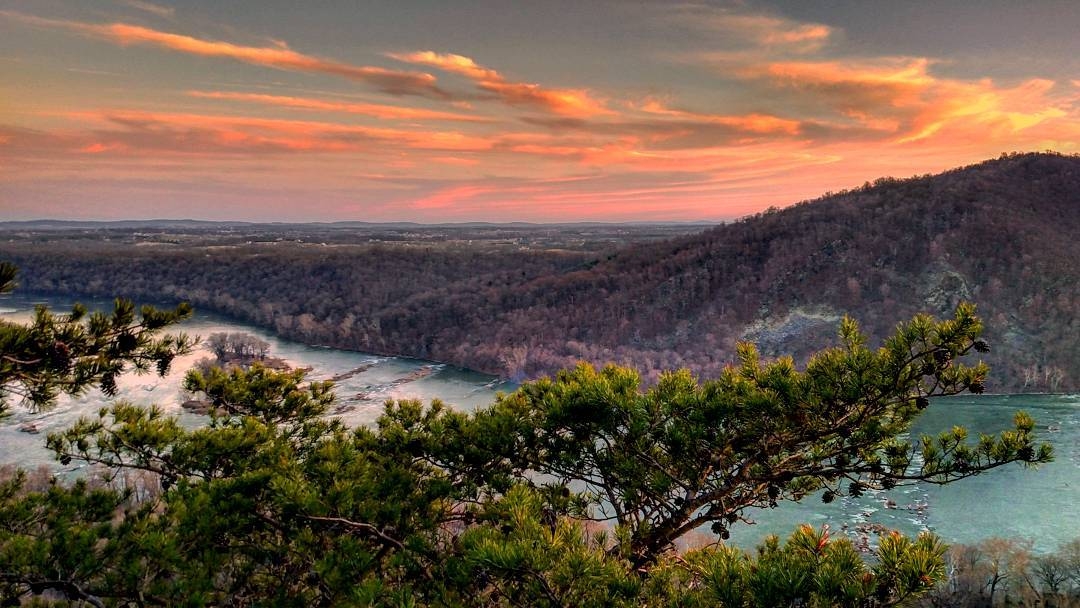 After a robust mile-long climb up from the canal towpath, you’ll come to a short spur trail to Weverton Cliffs. The cliffs are popular with day hikers, and it’s easy to understand why. From a broad rock shelf (ideal lunch/snack/nap spot, by the way) you’ll get a stunning view of the river valley below. If you have good timing, you might even see a train chugging along the tracks down by the river. This and Annapolis Rocks (see below) are easily the best views on the entire Maryland Appalachian Trail. 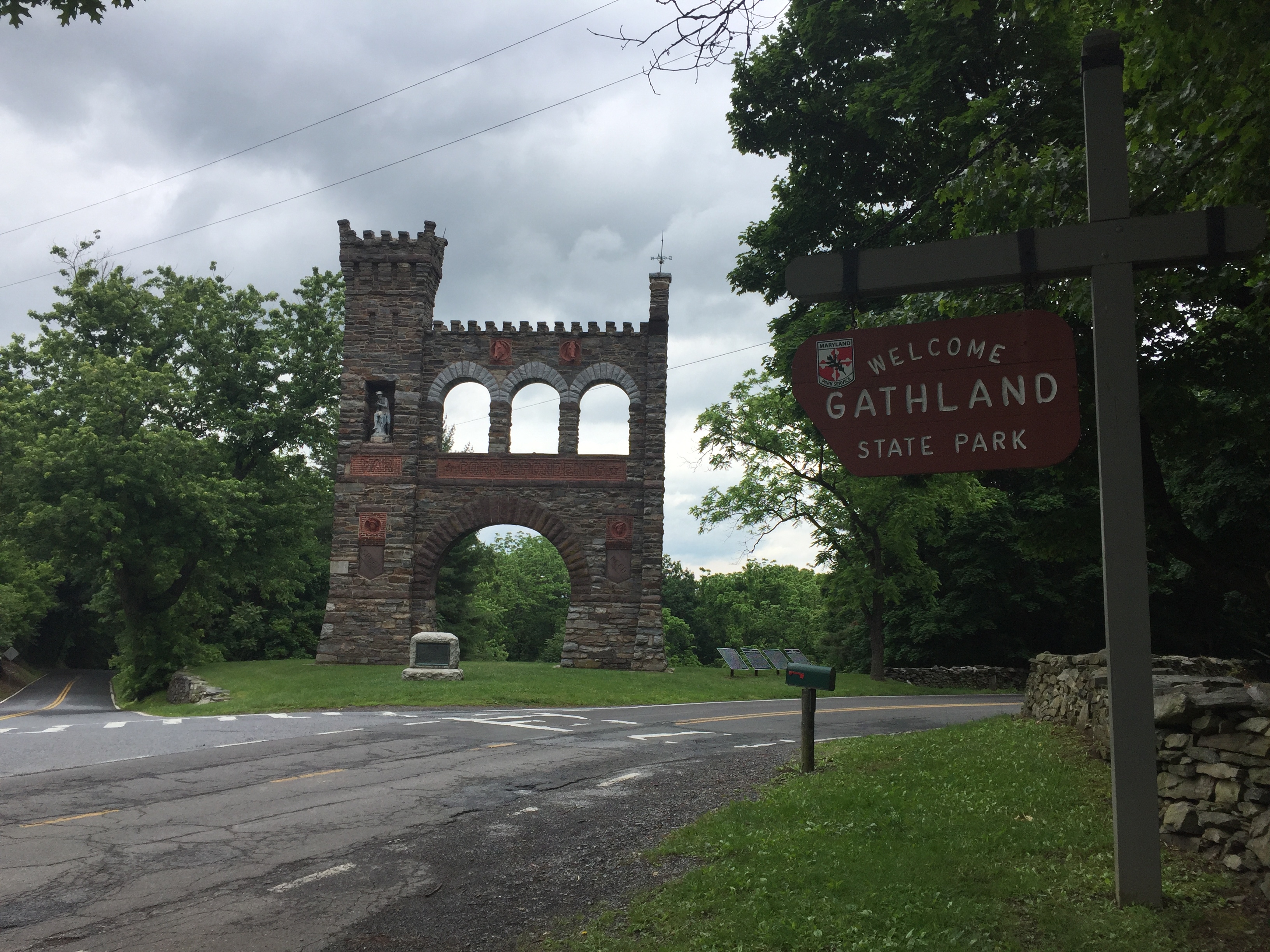 Everyone knows about THE Washington Monument, but did you know about the other Washington Monument in Maryland? Finished in 1827, this monument was actually completed decades earlier than the famous one in D.C., which was built in 1855. There’s a lookout platform atop the monument that affords a 360-degree view, and there’s interesting signage along the trail detailing the timeline of Washington’s life. 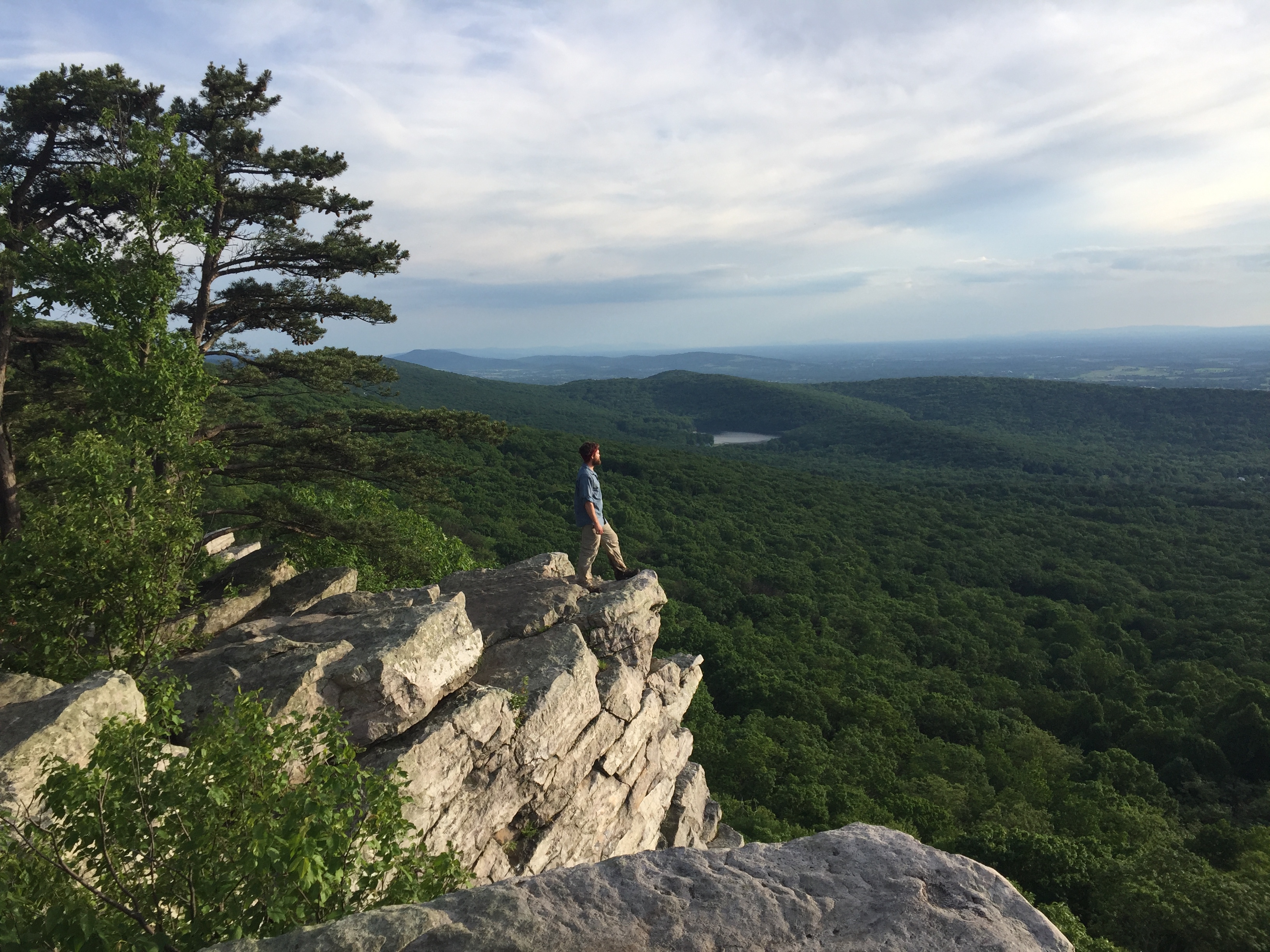 Not only is the view from Annapolis Rocks absolutely gorgeous, but it also gets bonus points because there’s a jutting outcrop that almost looks like a mini McAfee Knob. Major sunset potential here.

Penn Mar… Pennsylvania-Maryland… get it? Penn Mar Park is just a quarter-mile south of the state boundary. It’s a great place to use the bathroom, fill your water and wash up if you’re not going into Waynesboro, Pennsylvania. The park boasts a beautiful west-facing view that makes for epic sunsets, too.

Just north of Penn Mar Park, you’ll cross the Mason Dixon Line. Another state checked off the list, and also one of the most historically significant geographic borders in the United States. 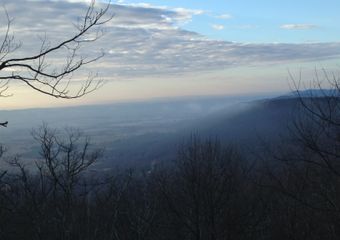 The Beginning - Starting With My Home State (Maryland)I decided to complete the Maryland section before embarking on my northbound thru-hike. I felt like it would be good training and a good gear shakedown, plus it would be one whole state and about 41 miles under my belt.…Read More 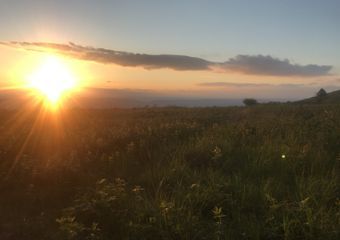 Rhys Treks the AT - MarylandHowdy folks I've mostly made the switch to video from writing because I'm lazy and it's easier. Also, it's a bit more fun for me when I'm out there slogging mile after mile. I'm jumping ahead to Maryland, mostly because…Read More 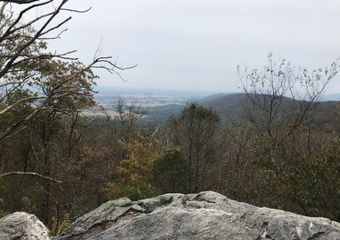 The Maryland Challenge SouthboundAs if the Appalachian Trail weren't hard enough, many hikers seek out extra challenges to spice up their journeys. There are the classics, like Ten-Before-Ten and 12-Before-12, when you try to do the respective number of miles before the hour,…Read More 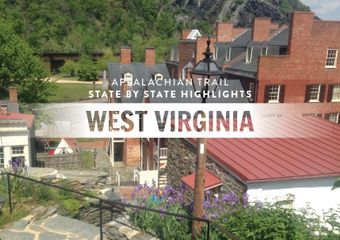 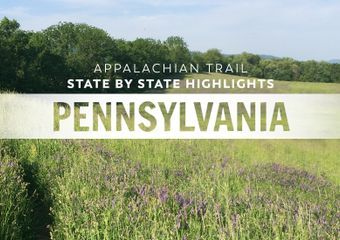 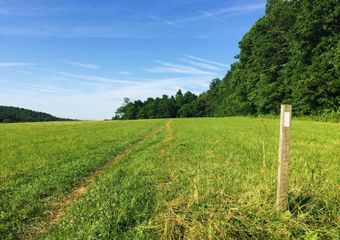 West Virginia & Maryland: Must-See Day Hikes on the ATWith only 17.5 miles of the AT in West Virginia and 40 miles in Maryland, these two states are known for being the smallest on the trail. Their small size makes them great for sections hikers to knock out quickly,…Read More 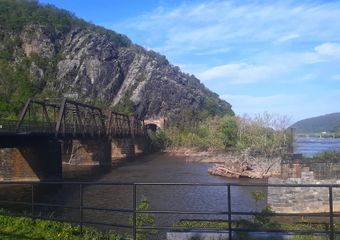