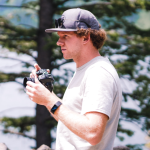 When Life Punches You in the Mouth, You Come Back Harder

The disappointment that I feel as I write this is brutal, but it’s a reality. I’m gutted to say that my trek of the Pacific Crest Trail has been cut short due to a broken second metatarsal after 436 miles. At the moment, I’m trying to make sense of it all, but here’s the story…

The first 380 miles were brilliant. I had set out this game plan for the first half of the desert to slowly build my trail legs. Besides the odd blister, the body was adapting better than I could’ve hoped for. The miles were mostly smooth and I was doing everything possible to keep my legs fresh. I was having a great time out on the trail documenting moments and places that I’d want to recall later on.

I made it to Wrightwood after spending the night in snowfall atop the mountain range overlooking the town. At this point in the hike, my body was responding well to twenty-mile days. My confidence was growing and I genuinely believed that I had created a blueprint for long-term success. In my mind, I wasn’t quite a PCT thru-hiker yet, but I felt like I had a grip on what it took to become one. 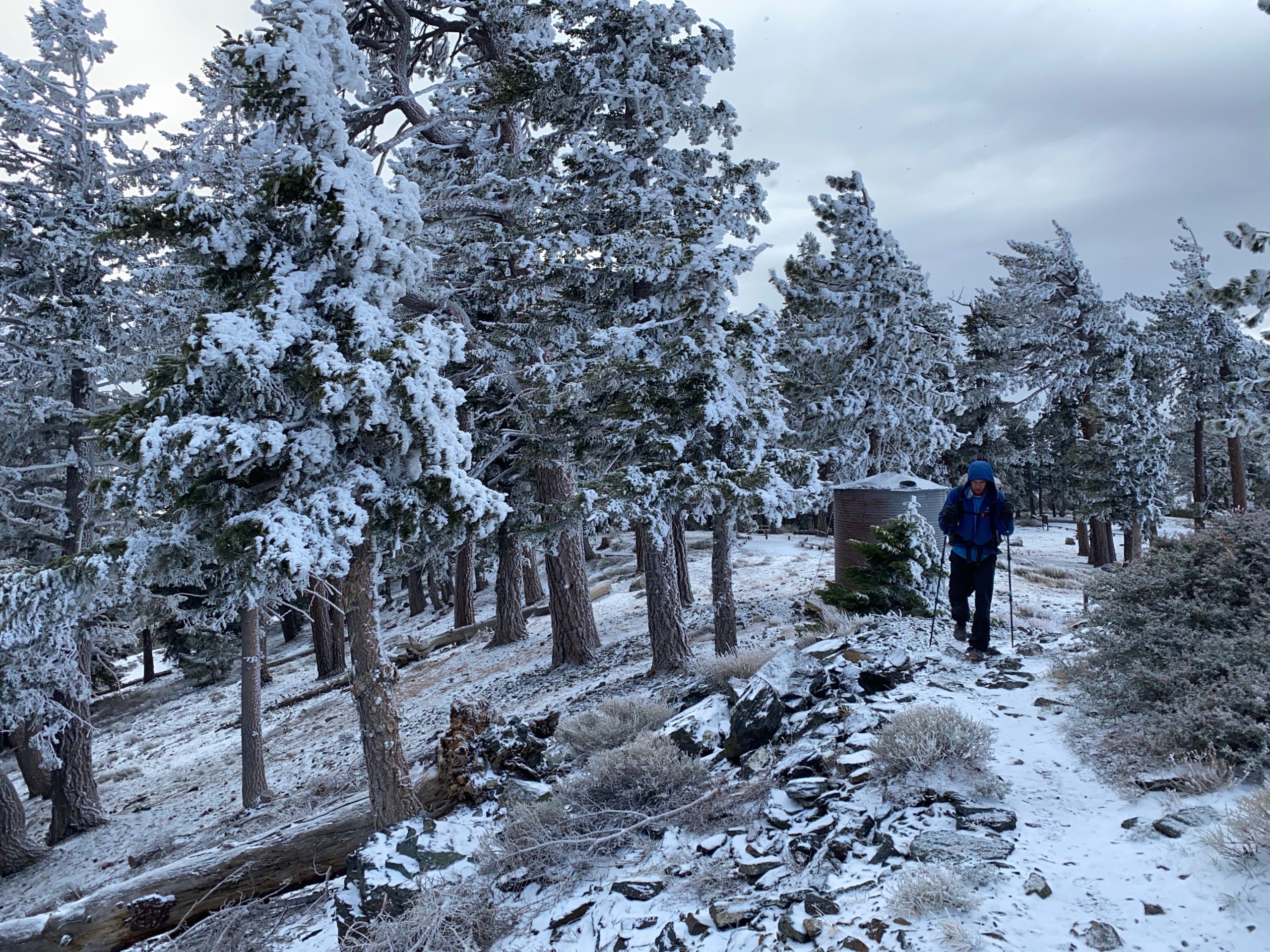 Sometimes You Get Burned

Each day on the trail you are faced with decisions based on what your current situation requires. In Wrightwood, I was faced with a new decision. There was a fire closure located a few miles out of town that left a lengthy road walk being the only alternative footpath. Going into this trip, I was aware that road walks had the ability to beat up the body. Not thinking much more than the odd knee ache being the potential outcome, I proceeded with the road walk.

Turns out, much worse things can happen. On the trail, everything felt great, but the opposite rings true for the tarmac. I split the road section into halves, and by the end of day one, my feet were aching. There was a slight pain in my left foot, but it felt like typical swelling. When I woke up in the morning, the left foot was a little tight, but I felt that I could carry on. By the time I finished the road walk in the morning, my foot had become more bothersome.

The Battle I Shouldn’t Have Fought

When I got back on the trail, my assessment was that I had significant swelling due to muscular/tissue irritation. There wasn’t any sharp pain and it felt like my foot was a giant bruise. I thought that if I took it easy, the swelling was manageable until I could get to the Acton KOA in two days. When I got to lunch later that day, I elevated my foot and the swelling felt okay. I took some ibuprofen and kept it moving towards camp for the second half of the day. By the time we rolled into camp, the swelling had gotten worse. Although I didn’t find this surprising because I did over 20 miles that day. Everything seemed manageable. 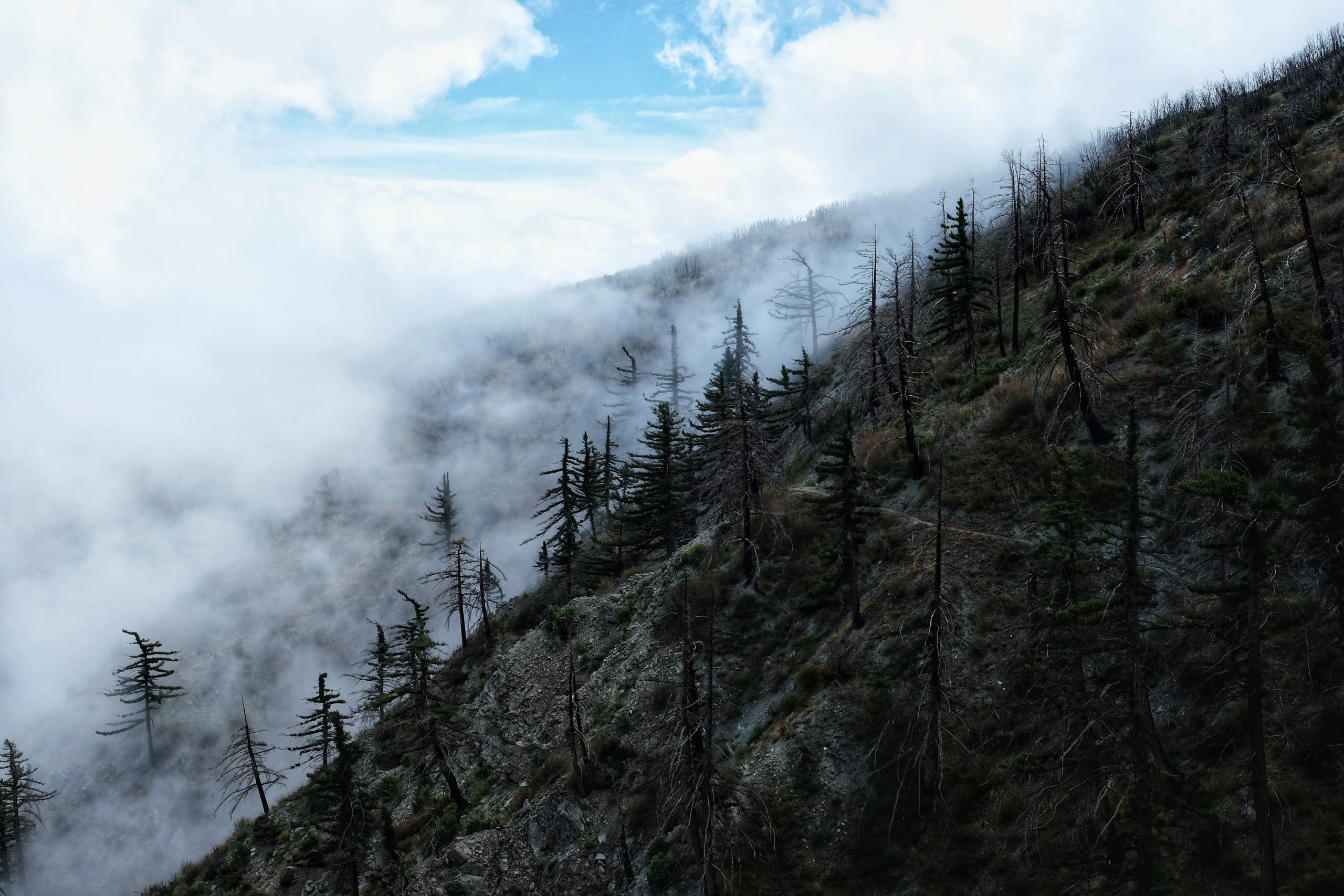 I went to bed that night in a good headspace and woke up with a foot that had slightly improved. A big day was ahead and the morning miles felt good. My strides were more normal, and my pace was smooth. I was feeling a lot of encouragement, and then at lunch, my foot swelled up rapidly. I thought it was because the activity would keep promoting swelling until I gave it a rest. At this point, I was about a day away from the next stop. The second half of that day would end up being my most painful miles. to be honest, they were all painful miles since the road, but this was a new level.

I essentially dragged myself to the ranger station that day (camp for the night). Once I got there, I propped my foot up on a guardrail and just laid there for the evening. The pain was strong, but I only had eight miles to my resting point. I knew it would be a battle, but I believed I had it in me to get there. That was until I woke up the next morning and I could barely stand. The pain kept me up all night and I then feared that this moment would come in the morning. There was no way I could hike. I gave it a go, but my foot was telling me that it had run its race.

I was gutted because that day, my dad was supposed to hop on the trail with me for a few days. Instead, I was in the back of a ranger vehicle being driven down the mountain. I hobbled into the KOA with knots in my stomach because I felt so bad. Rather than hiking with me and doing some trail magic, my parents ended up taking me to the hospital. I feared the worst but was hoping for the best at this point.

Hours later, I was hit with bad news. My foot was swollen because the second metatarsal had been fractured. The level of disappointment to follow that announcement was a new emotion. There was no way it could be true. I told people that the only likely way I hop off this trail is if I get a debilitating injury. Unfortunately, that’s exactly what happened, and I hiked over fifty miles on a broken foot without recognizing it. Some would call it stupidity, but I call it heart. 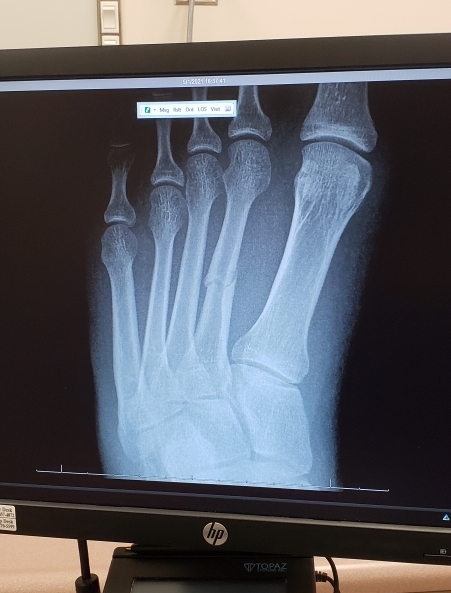 When life punches you in the mouth, you come back harder. I left the hospital broken and in tears because my season had ended due to a poor decision and bad assessment. There’s nothing that I could do at this point. A few years ago I would’ve crumbled after a moment like this. But at this point, I’ve never had a bigger chip on my shoulder and this trail isn’t going to get rid of me that easily. My soul has been ignited in a way in which it never has. The 2021 season is done for me in regard to the PCT, but I’ll back. You can count on that.

Thank you to my friends and the trail angels that made this experience the time of my life. Thru-hiking isn’t easy, but it certainly keeps the heart full. I miss it every day, but I’m grateful for the experiences. To the class of 2021, I hope that you have the best time and make memories that’ll last a lifetime. I’ll be rooting for you all from afar…possibly from another trail. To be continued… 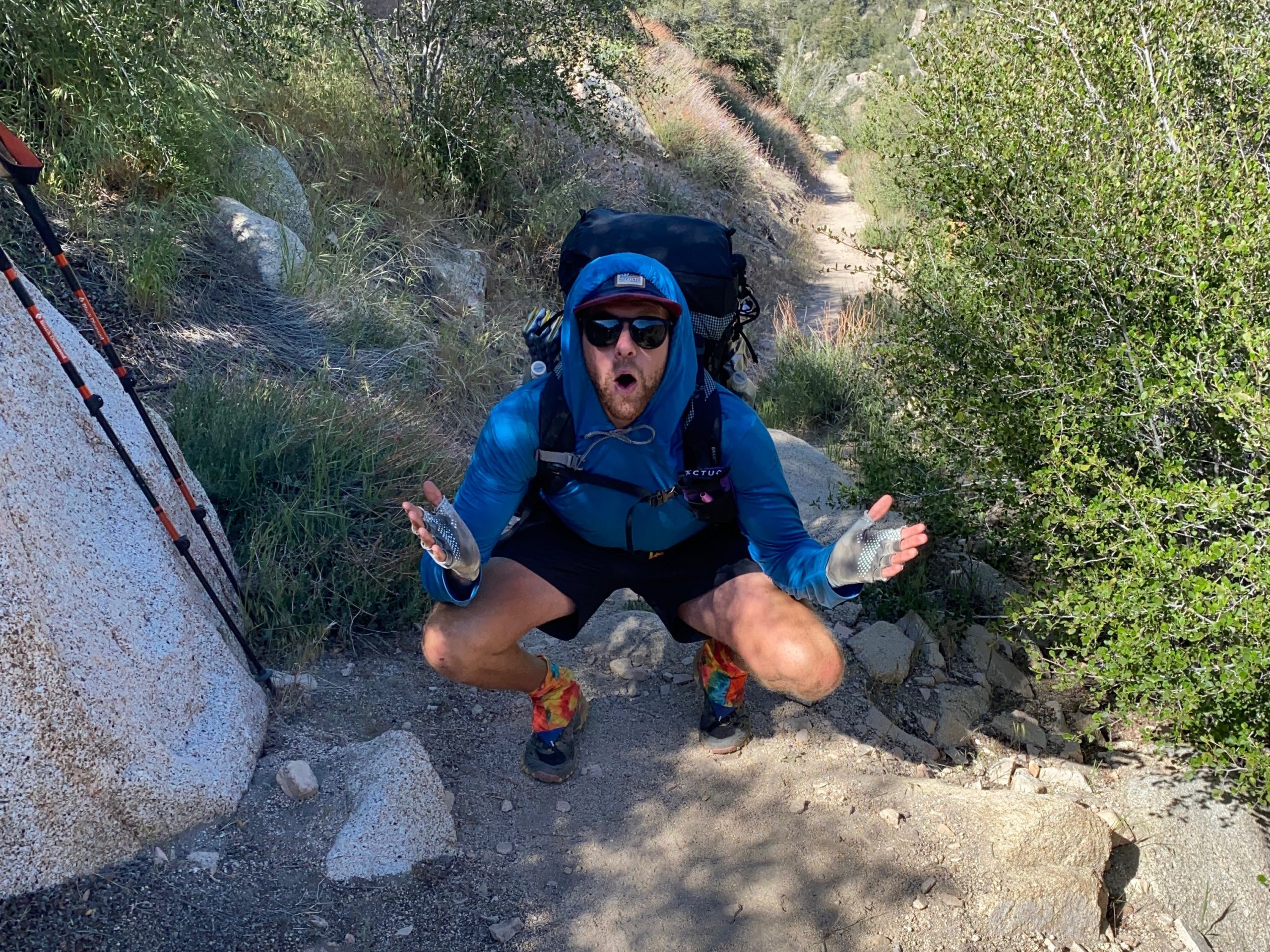