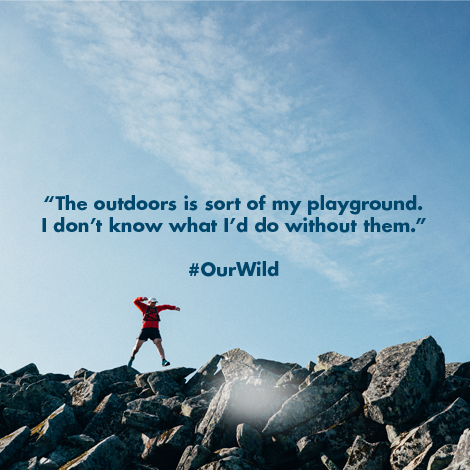 you’ve crossed into a national park, forest or some other piece of wild land. The prospect of new adventures and quiet solitude seems too good to be true. Luckily for us, America offers many spectacular natural areas open to us all, but this might not always be the case.

Our nation’s 670 million acres of shared national lands—from the hills and forests along the Appalachian Trail (AT) to the mountains and deserts out West—are at risk. As Americans, we own these exceptional public lands, but soon we could see them given away to developers, mining companies and any number of other commercial interests. That’s why The Wilderness Society has launched OurWild, a campaign to inspire and engage Americans in the effort to protect our national parks, forests, deserts and wildlife refuges.

Who can forget the violent takeover of the Malheur National Wildlife Refuge in Oregon this past January? These extremists have allies in Congress and in ten western state legislatures who are attempting to transfer our shared public lands to state control. Nine other states east of the Mississippi have introduced resolutions that are supportive of this colossally bad idea. 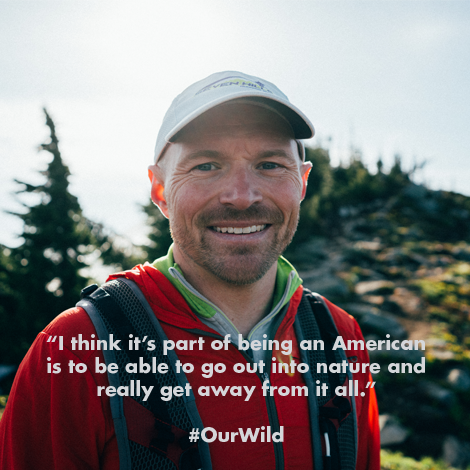 Passed off as an attempt to champion state’s rights, this ill-conceived agenda is actually aimed at selling our public lands to the highest bidder, especially considering that the states could not afford to manage and maintain these lands. We can already see this happening in states like Idaho, which has sold off 41% of its public land since it gained statehood.  In total, western states alone have sold off 31 million acres of land, an area roughly the size of Louisiana.

In D.C., anti-public land advocates have attempted to roll back America’s most important conservation laws and tried to sneak land transfers into unrelated bills. Vieques National Wildlife Refuge—a biologically rich paradise in the Caribbean—was on the chopping block this spring when House Natural Resources Chairman Rob Bishop advocated for a measure to dispose of the refuge as part of the fiscal relief package for Puerto Rico.  In the West, proponents of state takeovers are threatening to sue the federal government for control of these lands that belong to all of us. 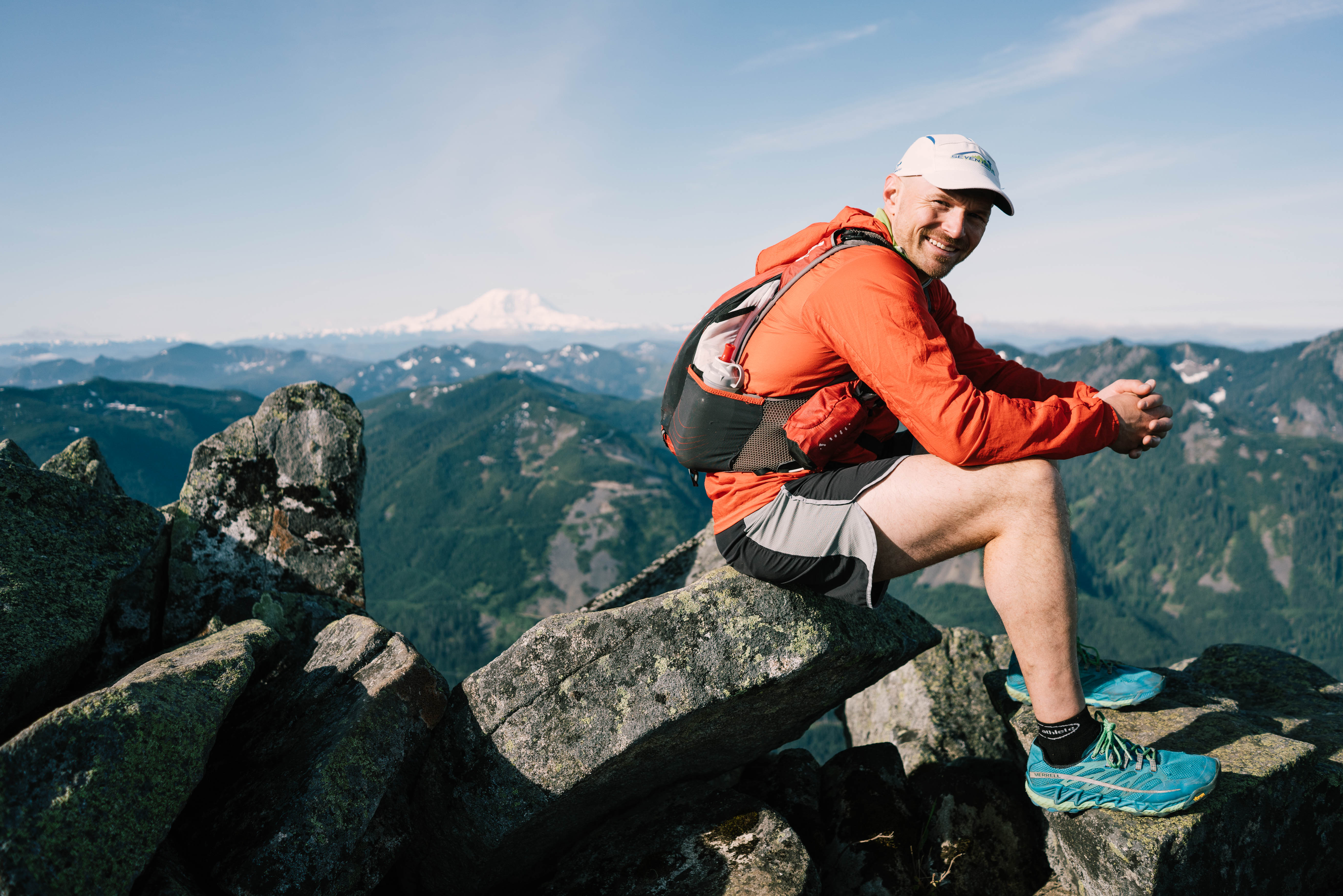 Perhaps the most important thing to realize about the public land takeover scheme is that it is spreading outside of the West and is gaining traction at every level of government. Its well-funded misinformation campaign has created prominent enemies of public lands in Congress and the states, but it has also expanded its reach into county and municipal government. In fact, all but one of the North Carolina counties that the AT touches has passed an anti-wilderness resolution.

As anyone who has ventured into America’s public lands knows well, our wild is not a resource that we can afford to waste. Well-protected public land contributes to the more than $646 billion in consumer spending and generates 6.1 million homegrown jobs. Parks, forests and refuges also ensure that we will have fresh air, clean water and abundant wildlife for generations to come. Beyond these material values, the beauty and intensity of experiences available on our wild public lands can be life changing, and inspire us in ways that nothing else can. That’s not a right we can let slip away. 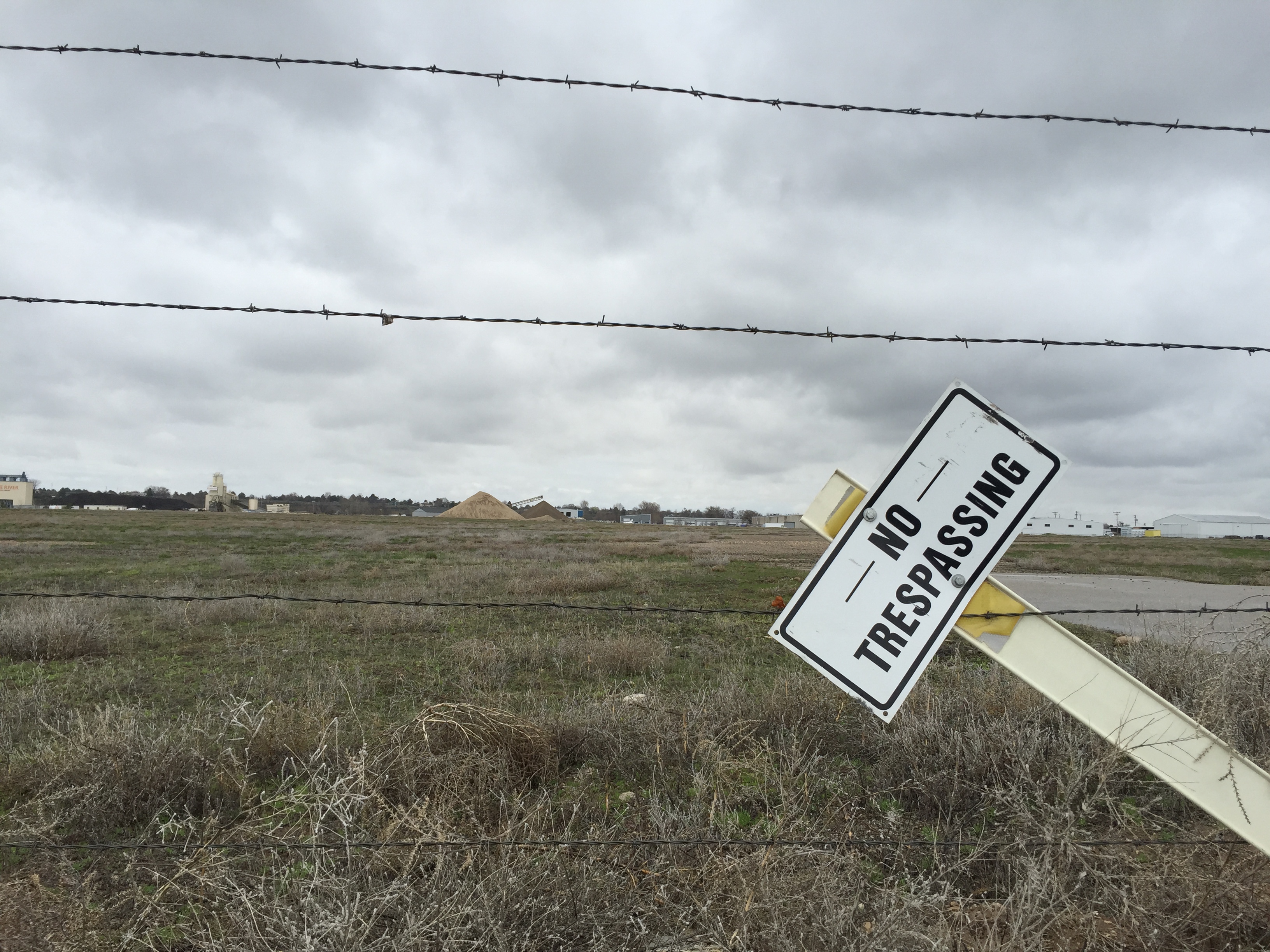 lands, Americans from all walks of life are working hard to protect our shared natural and cultural legacy. Visitors to the OurWild site will find the story of Gavin Woody, an Iraq veteran who was able to find peace on America’s public lands when he returned from war. His is just one story of more to come that highlights everyday Americans who have realized that our wilderness is too valuable to give up, and who have joined the campaign to protect it.

Whether you’re an experienced backpacker or are just beginning to appreciate the outdoors, you can be a part of this community. The story about America’s public lands should not be dominated by fear-mongering or political sleight of hand. Instead, let’s make it about the joy that nature can bring us. 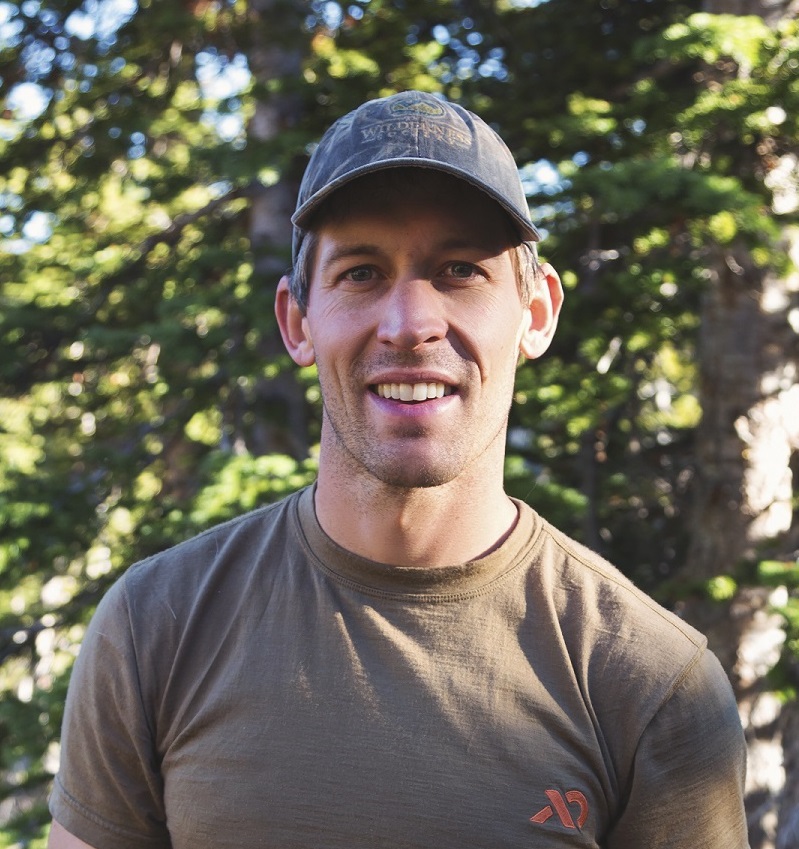 Brad Brooks is the deputy regional director for The Wilderness Society’s Boise, Idaho office. He is a lifelong hunter and climber.