Get Outside! 7 Scientifically-Backed Health Benefits of Being in Nature

Encouraging the uninitiated to get outside can be a trying task.  We know our experiences are special, but trying to articulate this feeling is like taking a photo of a beautiful landscape – it never does any justice.  Consequently, any attempt to tout nature’s magic will often be met with rolling eyes.

This post is for those who are a bit more pragmatic (or for those who simply need a kick in the butt to get outside this weekend).  Because if taking someone’s word for it isn’t enough, surely science is.

7 Scientifically-Backed Health Benefits of Being in Nature

This is perhaps the most obvious reason to get outside, since the sun supplies us with best source of Vitamin D.  Getting enough of this hormone (that’s right hormone, not a Vitamin) is essential to maintaining a healthy immune system.  Those who don’t get enough Vitamin D are more likely to suffer from osteoporosis, cancer, and Alzheimer’s.  Getting enough sunlight has also been linked with the prevention of diabetes, auto immune disorders, multiple sclerosis, and heart disease.  As always, it’s better to get Vitamin D from natural sources- supplementing can be ineffective, and even unsafe.

If you want your body to function properly, get outside.

Bonus: A light tan makes you more attractive.  A hard fact of reality for me since I share Casper’s complexion. 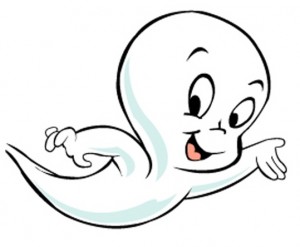 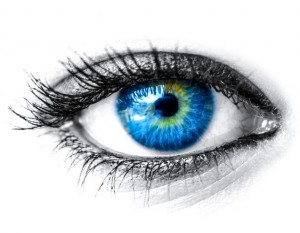 Getting outside can improve your eye health.  Really this should count for two distinct reasons:

If your eye sight sucks (or is starting to), get outside.

Bonus: In addition to getting outside, check out Time Out for Mac (or WorkRave for PC).  This program schedules periodic screen blackouts as reminders to look away from your screen.  Even taking a 15-20 second break every 45 minutes can benefit your eyesight greatly. 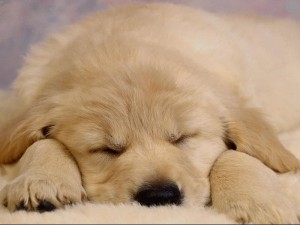 Poor sleep is often caused by poor sleep patterns.  Our sleep patterns are regulated by an internal body clock called the circadian rhythm.  Our circadian rhythms are naturally tied to the sun’s schedule.  Spending too much time inside – away from natural light and with increased exposure to artificial light, can alter our circadian rhythms, (thus disrupting our sleep patterns).   Research has shown that “individuals who are blind from birth frequently have difficulty with their sleep-wake cycle because of the complete lack of environmental light cues.” Additionally,  “those who perform shift-work or travel frequently are also subject to having their natural circadian rhythms disrupted.” Early morning exposure to sunlight has been shown to help recalibrate these sleep cycles.  A few consecutive days outside (like backpacking the Appalachian Trail!) will get the job done much faster.

If your sleep sucks, get outside.

Bonus:  Install f.lux on your computer, a program that reduces the amount of blue light emitted from your computer at night.  Blue light is the wavelength most responsible for inhibiting the release of melatonin.  Plus it’ll give your screen an orange-ish hue to remind you of your favorite red-beard. 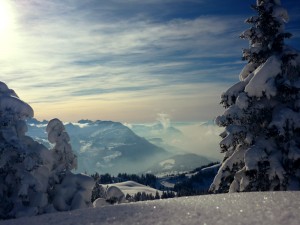 Someone telling you to get some “fresh air” is more than a subtle way of saying “go away”.   As it turns out, outdoor pollution is bad for your health, but indoor pollutants are far worse.  The EPA New England states that indoor pollutants are normally 2 to 5 (and up to 100) times higher than outdoor pollutants.  And according to the California Air Resources Board “indoor air-pollutants are 25-62% greater than outside levels and this difference poses a serious risk to health.” (source).  Such health risks include heart disease, lung cancer, chronic bronchitis, and asthmatic attacks.

Bonus: A NASA study found 15 houseplants that improve indoor air quality, including Aloe, snake plant, golden pothos, and chrysanthemum.  Turning your home into a Rainforest Cafe is a worthwhile supplement to getting outside. 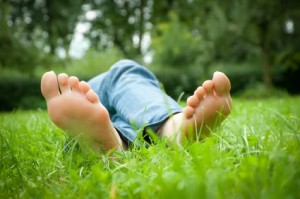 Perhaps still on the fringe of mainstream science is the practice referred to as grounding (or earthing), which results from bare skin contact on a natural surface (dirt, sand, etc.).  The theory states that because the earth is negatively charged- and has a greater negative charge than your body- we absorb earth’s electrons.  The rubber soles of our shoes prevent this absorption of electrons from occurring.  According to a study reported in the Journal of Alternative and Complementary Medicine, grounding can have an intense anti-inflammatory and energizing effect on the body.

If you want to feel the energy of earth, get outside (and take your shoes off).

Bonus: There’s an entire documentary dedicated to benefits of grounding (aptly named Grounded).  Hippies have been doing it right all along. 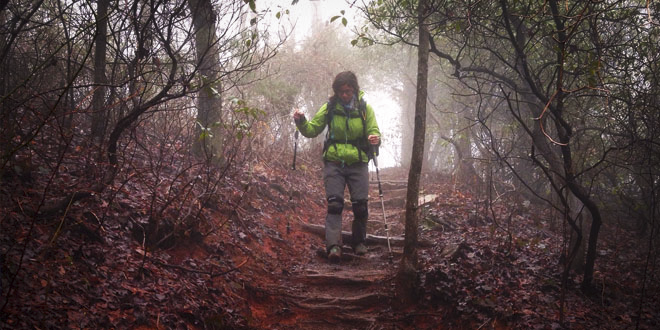 Let’s face it, it’s hard to get outside without exercising.  Even a light walk has immense health benefits, especially contrasted with sitting- which has been referred to as the smoking of our generation.  Sitting too much results in impaired fat burning capacity, decreased bone density, increased blood pressure, and a shortened life span.  Conversely, exercise can help prevent or improve heart disease, strokes, type II diabetes, obesity, back pain, osteoporosis, and a host of psychological disorders.  Exercising outdoors has benefits over the gym: people who run outside exert more energy than those on treadmills (and same for cyclists), people enjoy it more, and consequently, will do it for longer periods.

If you want to live longer, get outside.

Bonus: If the idea of exercise makes you want to vomit, science supports the benefits of “non-exercise activity” and its effects on boosting metabolism.  Get outside and move at your leisure. 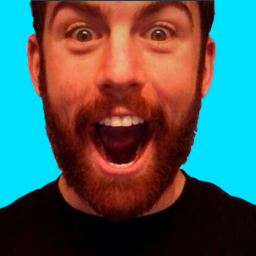 happy or insane? (both)

Last but certainly not least (at least from the standpoint of a guy who wrote a book on psychological health) is the massively beneficial effects getting outside can have on our mental wellbeing.  Spending time in nature has been linked to improved attention spans (short and long term), boosts in serotonin (the feel good neurotransmitter) and shows increased activity in the parts of the brain responsible for empathy, emotional stability, and love (whereas urban environments do the same for fear and anxiety).

If you’re feeling down, get outside.

In summation, get your ass outside today!

Enjoy this article?  Subscribe to the Appalachian Trials newsletter to be the first to get more posts like this one!