It is a well-known fact that there are more men than women in the outdoors, so it’s no surprise that more men attempt thru-hikes than women, sometimes making a two-foot-wide trail feel like an overwhelming sausage fest. This should not be a reason for any woman to reject the idea of a thru-hike. We need more of you out there, showing people that women are just as capable as men in the wide, wide wilderness. 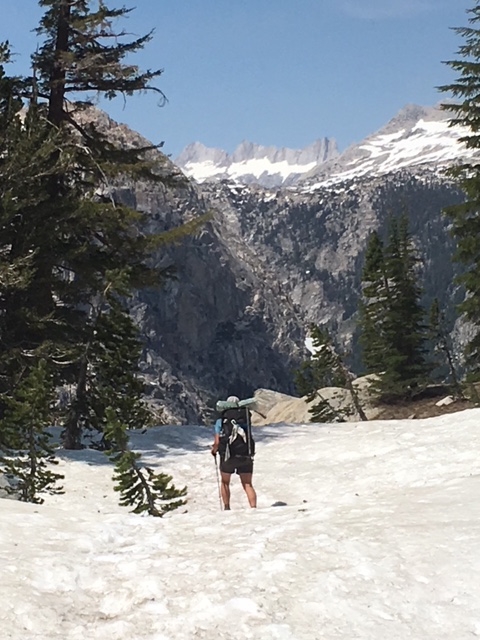 This is by far the most common. Sometimes we go to the bathroom together, but that doesn’t mean we have to do everything in groups. Some people are utterly shocked when they learn that a female would venture out on a high-mileage journey by themselves and will ask you this, even if you consider yourself a responsible and careful person. They do not necessarily insinuate that you should be going with a man, but that you should have a partner. Maybe so that in case of a bear chase, your partner gets eaten rather than you.

2. Are you bringing a gun? Bear spray? 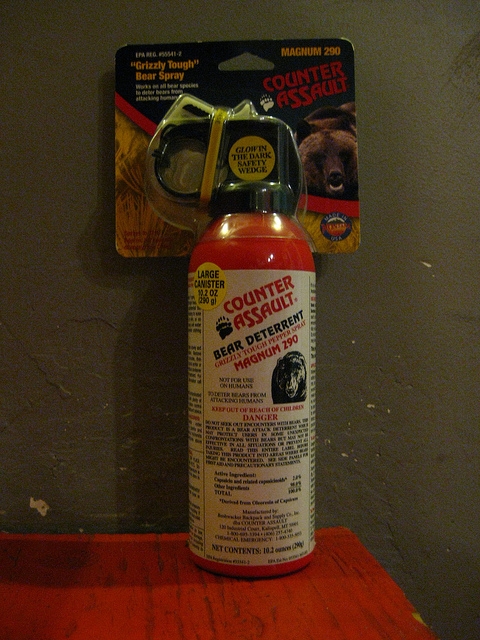 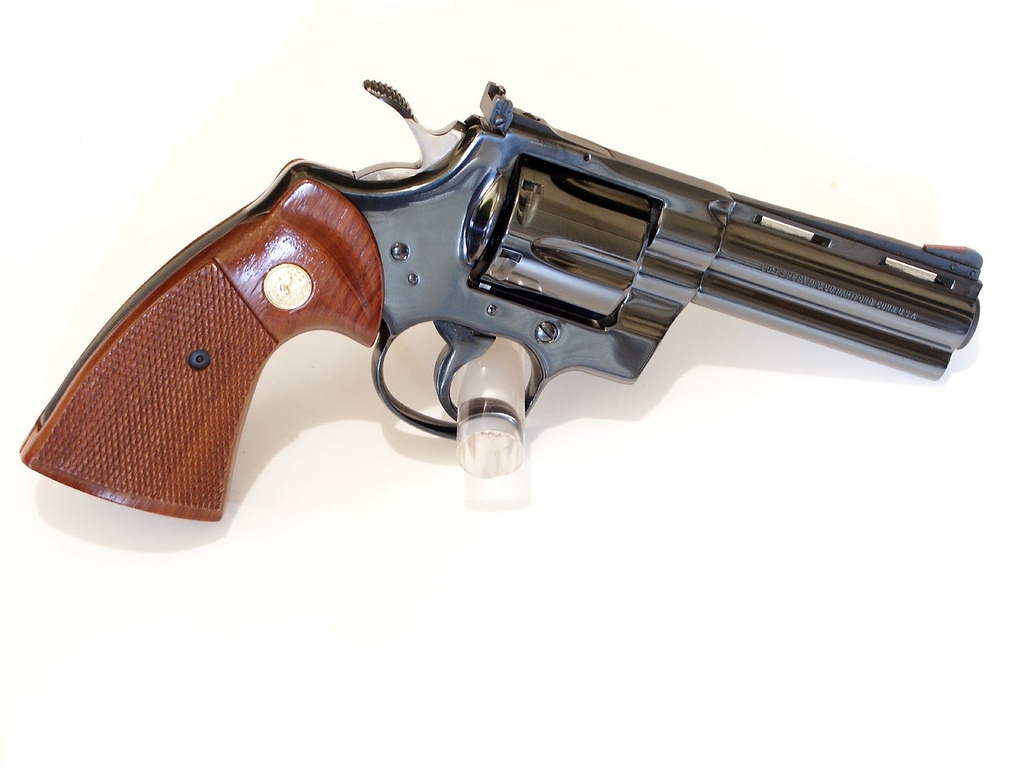 After you tell them that, yes, you are going alone, they will subsequently ask you if you plan on carrying any sort of self-protection. They usually go with a gun. Clearly the people who ask this have no idea what ultralight is, because carrying a gun would be absolutely absurd weight-wise, let alone for the multitude of other reasons. Bear spray is usually the next suggestion, which makes much more sense, but is not necessary depending on where your thru-hike takes you. It is very kind of them to be concerned with your safety, but carrying a gun or bear spray won’t save you from shin splints, lightning strikes, or getting lost; that is, the more likely problems you will face on a thru-hike. 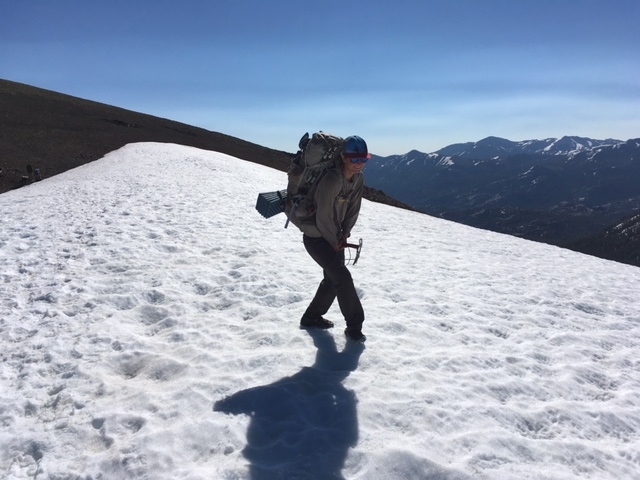 Making good use of an ice axe after using it for real on Sonora Pass.

This one always hurts a little. People use different rhetoric when talking to men or women. It is very common for people to tell a woman to “be safe” and to tell a man to “have fun” when they are going on the same adventure, and this will happen a lot while on the trail. Really, safety should be both parties’ priority while going on a multi-month rendezvous in the woods, but for some reason us women get the reminder more often.

4. Is your mom OK with you doing this?

This applies to younger women, but it would be interesting to witness someone ask this to an older solo woman thru-hiker. Legally speaking, most people attempting a thru-hike are above the age of 17, so it is a moot point if mom has given the go-ahead. Why they usually ask if mom is OK with it rather than dad or parents is a befuddlement. It’s probably because the mother is likely to be female as well and historically is the parent that promotes safety. It also brings up the curious thought of, who would decide to NOT hike a trail because one of their parents was not OK with it? Respecting parents is important, but would it really stop any of us from taking on the adventure of a lifetime?

5. Will bears smell you when you’re on your period? 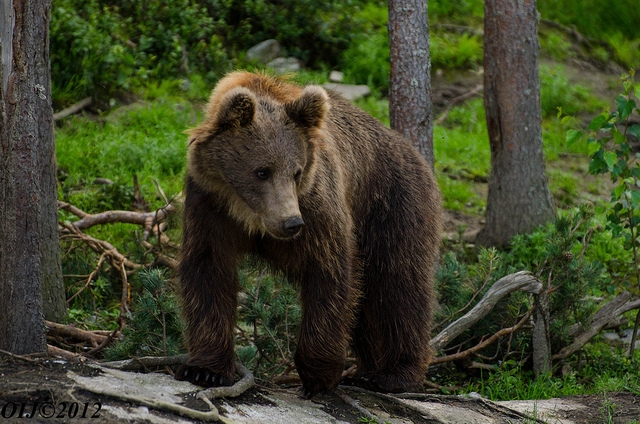 Yup. Not kidding. The sad (scary?) thing is there have been a couple of instances of bears dragging women off while they were on their period. And we all have had the wonderful experience where a dog continually gooses you because you’re on your period. So, yes, they might actually smell you more while you’re menstruating, but this does not guarantee an attack. Nor does it warrant a reason to not go on a thru-hike. Bears will smell you regardless, and there’s no real evidence behind this inquiry.

6. Be careful when you hitchhike. 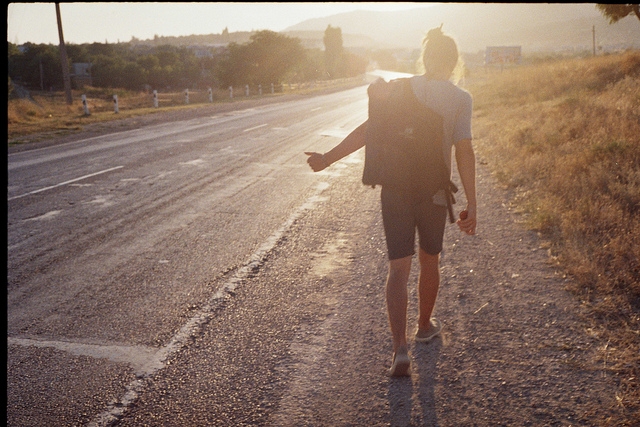 This is sound advice, and it sucks that women do need to be more aware than men of who their free chauffeur is. While we do advise the utmost caution for men and women hitchhiking, it is not something to be afraid of. Most trail towns are used to thru-hikers and expect them—both men and women. If you’re nervous, don’t hitchhike alone. If you hitchhike alone, remember to be smart about it and trust your gut. 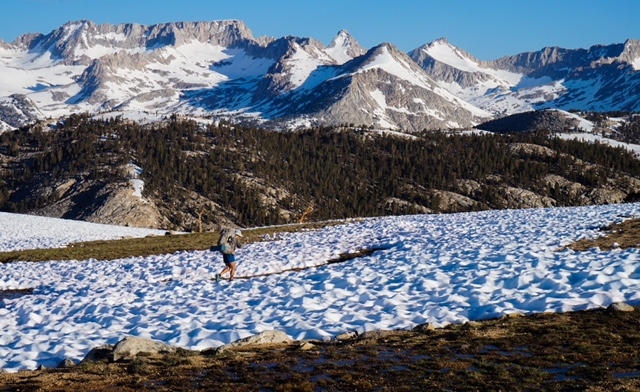 They are self-projecting here, but are also earnest in their question. For most people, no matter the gender, going out into the wilderness for an extended amount of time is a very foreign concept. There are many unknowns out there, from animals to sudden weather changes, to Mother Nature being herself. We know these unknowns usually affect men and women the same amount, but being afraid is much more of a “female thing” in lots of peoples’ eyes. Time to show them they’re wrong! 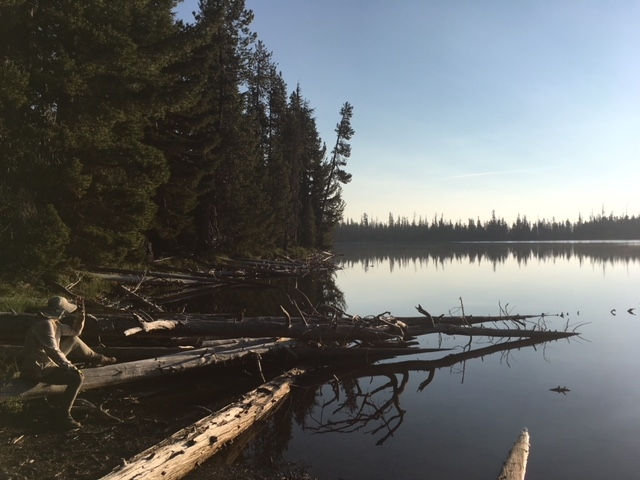 Often, once you have revealed that you are thru-hiking a trail solo as a female, your interviewer may become silent. Thru-hiking is a dream for some, and an impossible option for others. There are women alive today who were not allowed to play sports simply because they were female. When they hear what we are allowed to do now, it can be shocking, and a reminder of just how far we have come. Even if it feels like we have so much farther to go. 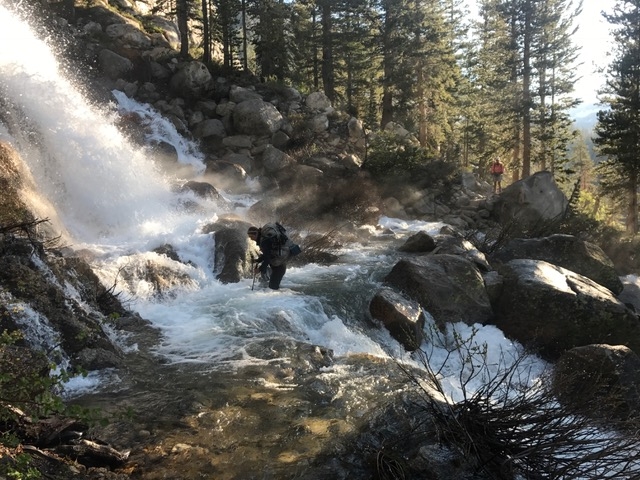 Woman fording a waterfall on the PCT.

Sometimes they mean this literally, and sometimes they mean it as a euphemism for, “You’re crazy.” What you take on as a thru-hiker is extremely impressive, and a type of adventure not many people live anymore. It is not surprising to have friends who know you as the “outdoorsy one” to call you crazy, because thru-hiking is just so… out there. But it does also require bravery, not because you are a solo woman thru-hiker, but because there are so many variables, both known and unknown, that can make or break your hike. 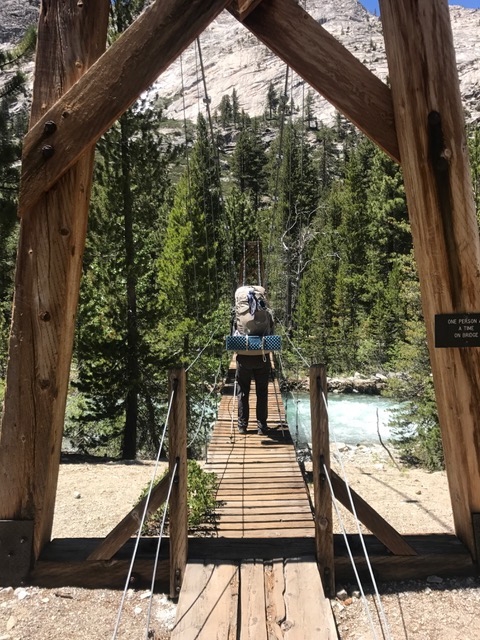