“Stadiums are for spectators. We runners have nature and that is much better.”
~Juha Väätäinen 🇫🇮 Gold medalist 5,000-meter and 10,000-meter,  1971 European Championships 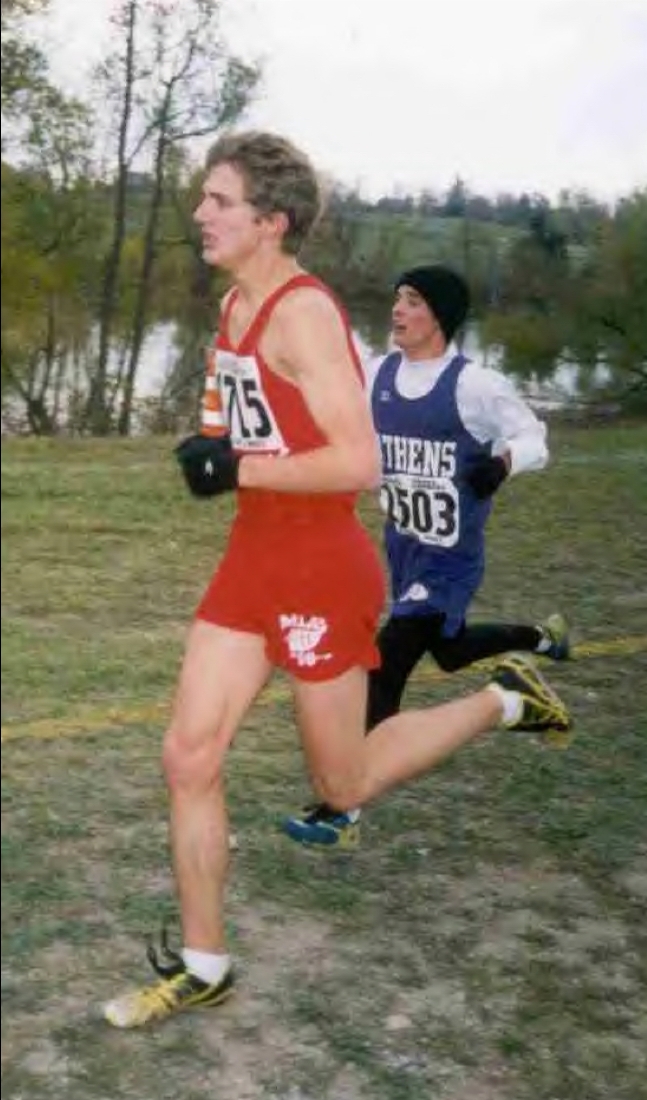 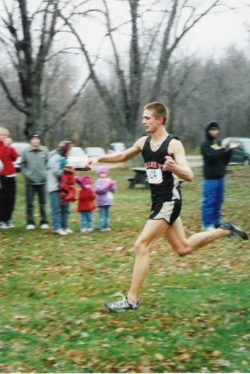 Identifying as a long-distance runner was very important to me when I was in high school in college. When I was competitive, I experienced modest success, earning several All-Conference and All-State awards in both high school and college. As a coach right out of college, running retained a special place in my heart, and was still one of the most important parts of my day. When I made the decision to return to graduate school to study exercise science, I spent a lot of time thinking about what my perfect job would look like. My list included:

Did you catch it? Because I didn’t for a long time.

In December 2002, my friends and I watched the high school National XC Championships in the commons. After watching, our coach happened to walk by. I shouted at him, “Hey coach! Want to take us to the trail for a run?” “Sure!” he shouted back, and we piled into his Honda Civic to run the 4.2-mile loop at Shiawassee Natural Wildlife Refuge we all knew so well. It was uncharacteristically warm for mid-Michigan, low 40s, with some snow on the ground. I rounded a curve at one point and saw the white tails of two deer bounding away into a thick hovering fog. Stopping, I basked in the serene co-existence of man and beast.

I experienced a similar moment in college at Flandrau State Park, Minnesota. Running alone on a secluded trail, I saw a buck posed 100 yards away on a ridge, proudly displaying his profile while keeping his head turned to me. I stopped for a moment as we looked at each other before I went on my way, feeling fortunate to be welcome (or at least tolerated) in his home.

I could write dozens of posts on the times that natural spaces formed the backdrop for the sport that defined my youth:

I made some of my most treasured memories on the trails with my friends. As important as running fast was for me, I realized later that it was the woods that brought me peace. What I didn’t realize was that those hidden experiences would set the stage for a new direction in a time when I found myself directionless. 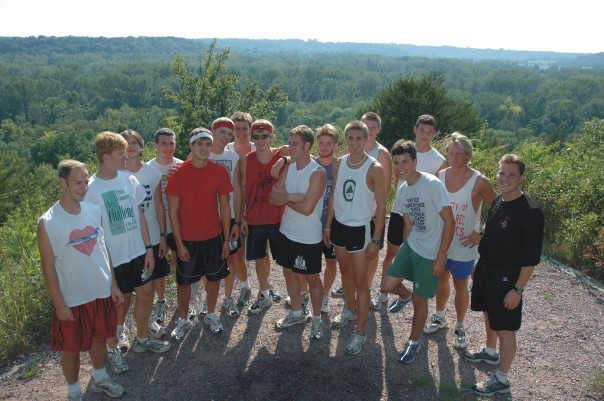 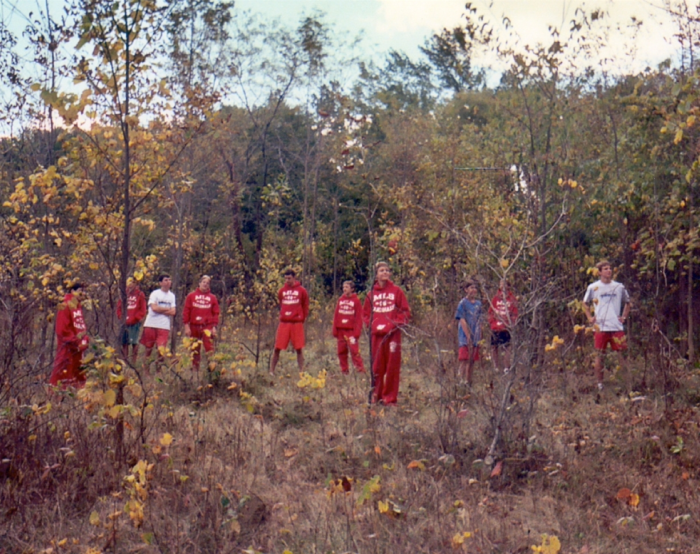 My aspirations to be a full-time coach didn’t work out (at least not yet). In my postdoctoral frustration, feel that that seven years of graduate study hadn’t worked out, I often said to myself, “I don’t even know if I like this stuff anymore.” Reflecting, I reconsidered what had led to my preoccupation with sport. Was it really the sport itself? Or was it the moments that the sport had afforded to me? My opportunity to thru-hike the AT is something I wouldn’t have if I was a full-time coach. So for now, I welcome the new direction and recognize the opportunity to explore my orientations in a new way, to see if this new path brings me back to where I’m from, or to a new destination that’s even better than I could have imagined.

I'm a sport and exercise science professor at Benedictine University outside of Chicago. My love of nature really began in high school and college as an avid cross-country runner training in Wild Life Refuges or State Parks. I fell in love with the Appalachians when I lived in Virginia, and romanticized the idea of Thru-Hiking the AT while running or hiking in SNP. I lived in Colorado during my doctoral work, and taught college courses including some on hiking and took students to RMNP for class. During grad school, I struggled with staying active and gained a lot of weight. I've set the goal of Thru-Hiking the AT in 2021 to motivate myself to take my life back from stress and inactivity.