Hiking Across America Means Hiking Through a Divided Nation

Last summer I embarked on a hike that led me over the hallowed grounds of the Civil War. Stone tablets marking significant sites along my route had themselves become historical artifacts, their words worn down by their slow march into the the shadows of the past. But the political divisiveness that roiled our country in the 1860s is not simply a historian’s problem; that those memorials and battlefields make for relevant symbols of the rhetoric and events surrounding our nation’s current schism is both fascinating and disconcerting. The larger phenomenon of hiking through 14 states in today’s political climate provided some uncomfortable experiences, as well as unexpected insight.

In the woods, alliances are easy and unencumbered, the terms simple: Mutual respect for the trail and the people who walk it. The prerequisites we might normally seek out in considering someone of our ilk are stripped down to the basic and immediate. The difficult and all-consuming goal of a thru-hike instills the kind of camaraderie we often lack in our off-trail lives. The irony is that we potentially find ourselves building meaningful relationships with the very people whose ideological differences would, back home, make them “unsuitable” for friendship.

Politics, for that reason, tends not to be the first topic brought up around the campfire. There’s this mutual understanding that the day’s challenges takes precedent over our differences of opinion. Burdens are shared, as well as joys, and everything is reduced to the conveniently uncontroversial aspects of hiking, eating, and sleeping. This might be one of the main attractions of something like a thru-hike—in a country rife with inequitable suffering, mammoth conflicts of interest, and media-frenzied politicians, escaping into the mountains for a few months offers a sense of relief. It could also be why thru-hikers are often reticent to engage in politics on trail. It’s the sort of conversation many of us are out here to avoid. 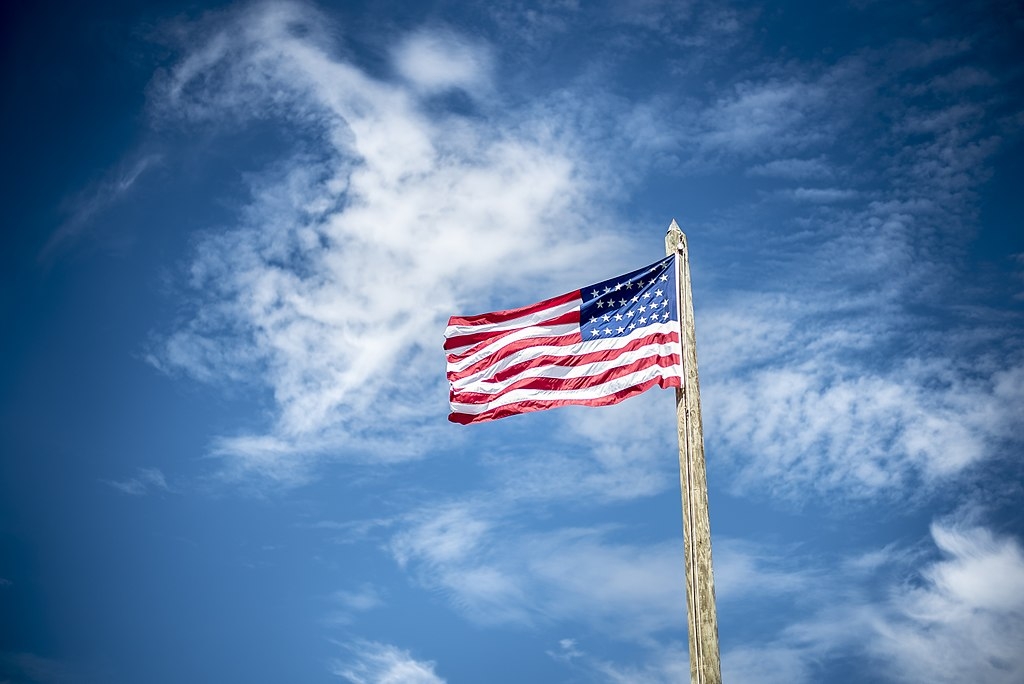 Of course, there are exceptions.

Earlier this year two women completed the first reported thru-hike of the U.S./Mexico border. Tenny Ostrem and Claire Wernstedt-Lynch met while thru-hiking the Appalachian Trail and went on to crush the PCT. They chose their border hike over the CDT and a claim at the Triple Crown, says an Aug. 14 article by Outside Online, because they felt it was the wrong time to disappear into the wild. The country was changing over to the Trump administration and Ostrem and Wernstedt-Lynch wanted to participate in the debate.

As quoted in the Outside Online article: “Their goal was to cut through the heated rhetoric and fearmongering associated with the southern border… walking seemed a perfect method for achieving those ends. ‘Long-distance hiking has always been a really motivating force in my life,’ Wernstedt-Lynch says, ‘and it has always felt internally focused. We wanted to see if there was a way to have more of an outward focus to our hiking. So, rather than trying to withdraw from society, we wanted to encounter communities that we maybe didn’t know much about beforehand.’”

My Appalachian Trail thru-hike was not as socially motivated as that. My focus was internal, my goals set on personal growth. Yet as I hiked from Maine to Georgia I heard from many Americans in towns across the country on both sides of the red/blue divide express their opinions regarding the current state of things.

Sometimes the circumstances were uncomfortable, like when I found myself staying on the couch of a trail angel who, later in the evening, revealed some political ideology that differed dramatically from mine. When I attempted to inch my way into disagreement with one of his ideas I was quickly and forcefully rebutted. Not wanting to stoke the ire of my host (and lacking the wherewithal to argue my point) I shut my mouth.

The sentiments I encountered in cities and towns across the country whirled from one pole to the other like an arrow on a mad compass. What remained fairly consistent was the tone of fear, spite, and disbelief that the subject of politics engendered in people. Hiking through the disconnect put it in stark relief for me, especially when I considered the culture of solidarity surrounding the Appalachian Trail. The same people who would dissolve into bitter argument if they sat down to dinner with one another were united under a banner of support for my endeavor.

During my trek I considered myself transient and ephemeral, my footprints washing away as soon as I moved on. In retrospect, I see the thru-hiker’s journey as being more solid than that. Ideally, it’s something reliable for a divided nation to grab a hold of, or at the very least, a sinuous token of common ground.