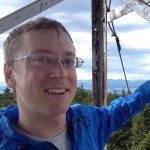 Hello Readers! I am not your typical Appalachian Trials writer.  I didn’t hump a 40 pound pack from Georgia to Maine preaching the gospel of shelters, trail community and self-discovery. I have no intention of doing so any time soon.  I am an umbrella toting, tarp pitching, hiker trash weight weenie interested in high peaks, passes and vast open deserts.  I want to hike 30 miles a day again, looking back on yesterday’s mountains and forward to tomorrows, like I did in 2013 on the Pacific Crest Trail – my only thru-hike to date.  Only this time if I’m going to hamstring my “career” to go hiking (again) it’s going to be for longer. MUCH longer.

This time I’ll start at the Mexican border on the Arizona Trail National Scenic Trail, scoot on up 300 miles through the desert to a trail most haven’t heard of – the Grand Enchantment Trail and follow that for another 300 miles to the Continental Divide Trail in the Gila (pronounced Hila) Cliff Dwellings National Monument.  From there I figure it’s at least 2,500 miles no matter how I cut it up to the Canadian border.  By then it’ll be September and I’ll stick my thumb out and head back to Arizona to finish what I started on the AZT.  If my feet can still take it, I’ll fly to New Zealand after a holiday break and take on the Te Araroa at the start of 2016.

You’ll be happy to hear this won’t be an entirely selfish endeavor as I’m trying to raise money for a worthy cause, three in fact.  Instead of leukemia, veterans or another worthy charity I want to give back to the trail associations that make this ridiculous journey possible – The Arizona Trail Association, the Continental Divide Coalition and the Te Araroa Trust.  Without them there would be no trail to hike, no maps to pour over and no community to speak of.  Too few of us give back, I know I could have done more trail maintenance or donated more time or money.   Where would Appalachian Trials be without the Appalachian Trail? If you feel the same, pitch in and help support three of the newest trail associations.  Someday you’ll hike all or part of these trails, so give now and know you helped get these trails to where they will be.

The Arizona National Scenic Trail (AZT for short) runs 800 miles from the Mexican border southeast of Tuscon through the Rincon Mountains, up the Mongollon Rim, through the San Francisco Peaks and between the vast cliffs of the Grand Canyon to terminate at the Arizona-Utah Border.  The trail is accessible to hikers, mountain bikers and horses and varies in elevation from 2,000 to 10,000 feet above sea level.  The AZTA became a non-profit in 1994 and the trail was completed on December 16, 2011.  It passes through over a dozen towns, designated as gateway communities that hikers can use for resupply, rest and use for access to the trail.  The tread still needs an enormous amount of maintenance after yearly flash floods, wild fires and brush.  Help keep it going!

The Continental Divide National Scenic Trail (CDT for short) was designated by Congress in 1978 but is only about 75% complete, meaning the remaining trail is either unbuilt due to lack of funds or land access issues prevent its construction.  In these areas the route is either cross country or on publicly accessible dirt and pavement roads.  Traditionally the CDT takes a “corridor” approach, roughly following the Continental Divide – the point where water drains to the Pacific on west or the Atlantic to the East.  The unofficial CDT has three possible starting points in New Mexico, multiple loops and cutoffs and two ending points in Montana at the Canadian border.  The  distance varies from 2,500 to over 3,000 miles depending on route choices.  From where I’ll start it, the route travels through the South San Juans in Colorado, across the Great Basin and Wind River Range of Wyoming, through Yellowstone and then to finish at the Canadian border in Glacier National Park.

The CDT Coalition is the newest non-profit to officially take the mantel of trail association over after the Continental Trail Alliance, the previous organization, closed its doors due to lack of funding in 2012.  Help prevent that from happening again!

The Te Araroa is New Zealand’s newest long distance trail and runs 3,000 kilometers (the metric system is scary!) from the tip of the North Island in Cape Regina  to the tip of the South Island in Bluff.  The northern half of the trail passes through farm fields, along rivers and through dense jungle that is marked but would not be considered trail even by AT standards.  The trail on the south island passes through the beautiful high country of New Zealand.  Think Lord of the Rings! The trail was “completed” in 2011 although much of the North Island is still routed on roadways waiting for land access issues to be resolved and trail construction to begin.  Help the Te Araroa Trust improve the trail!

Anyhow, I hope to add a different perspective and inspire some of you out there to think beyond the East Coast.  You can follow along with my journey as I share the planning process, the gear I’ll rely on and the day to day struggle to hike over 5,000 miles.  In return, maybe you can encourage me to keep going and help the trail associations help the rest of us with our own future adventures and if you’d like to see more about me, check out my blog! https://theuncalculatedlife.blogspot.com/ 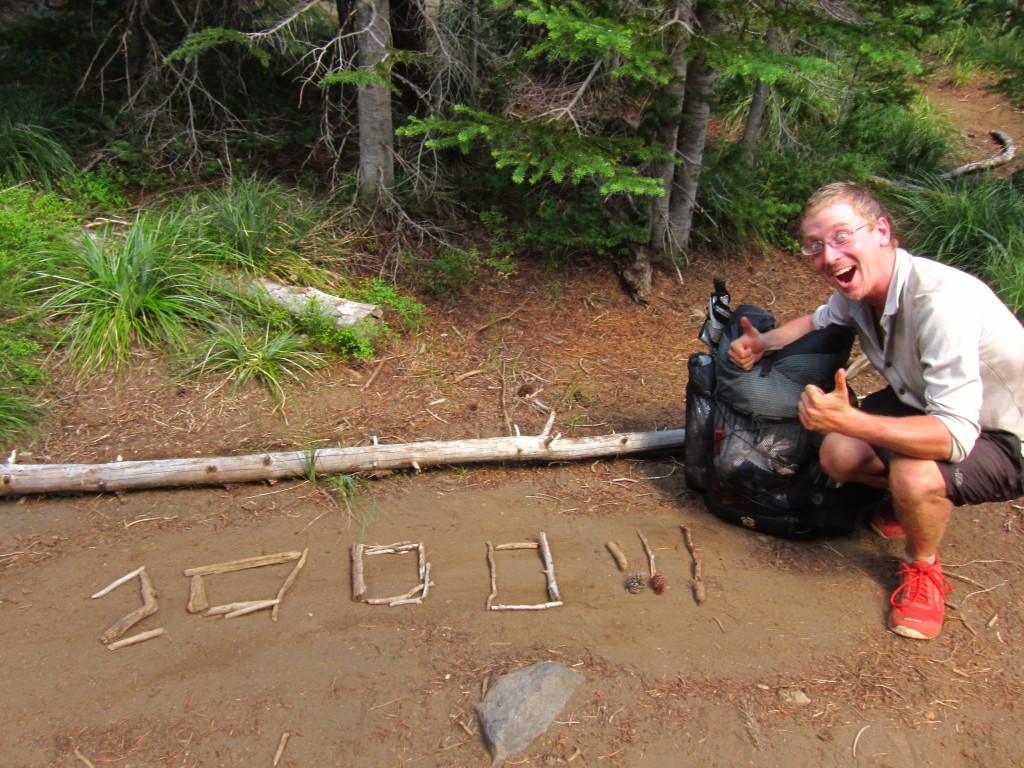 Sorry, no AT plans but I am hoping to hike 5,000 miles on the Arizona Trail, Continental Divide Trail and Te Araroa in 2015 and 2016. I fell in love with the lifestyle on the PCT in 2013 and I want to raise awareness of these incredible trails and help fund the people that make them possible! Check out my fundraiser here: https://fundrazr.com/campaigns/fmYf1/ab/c3U9D9