Well, I’m Not Dead Yet 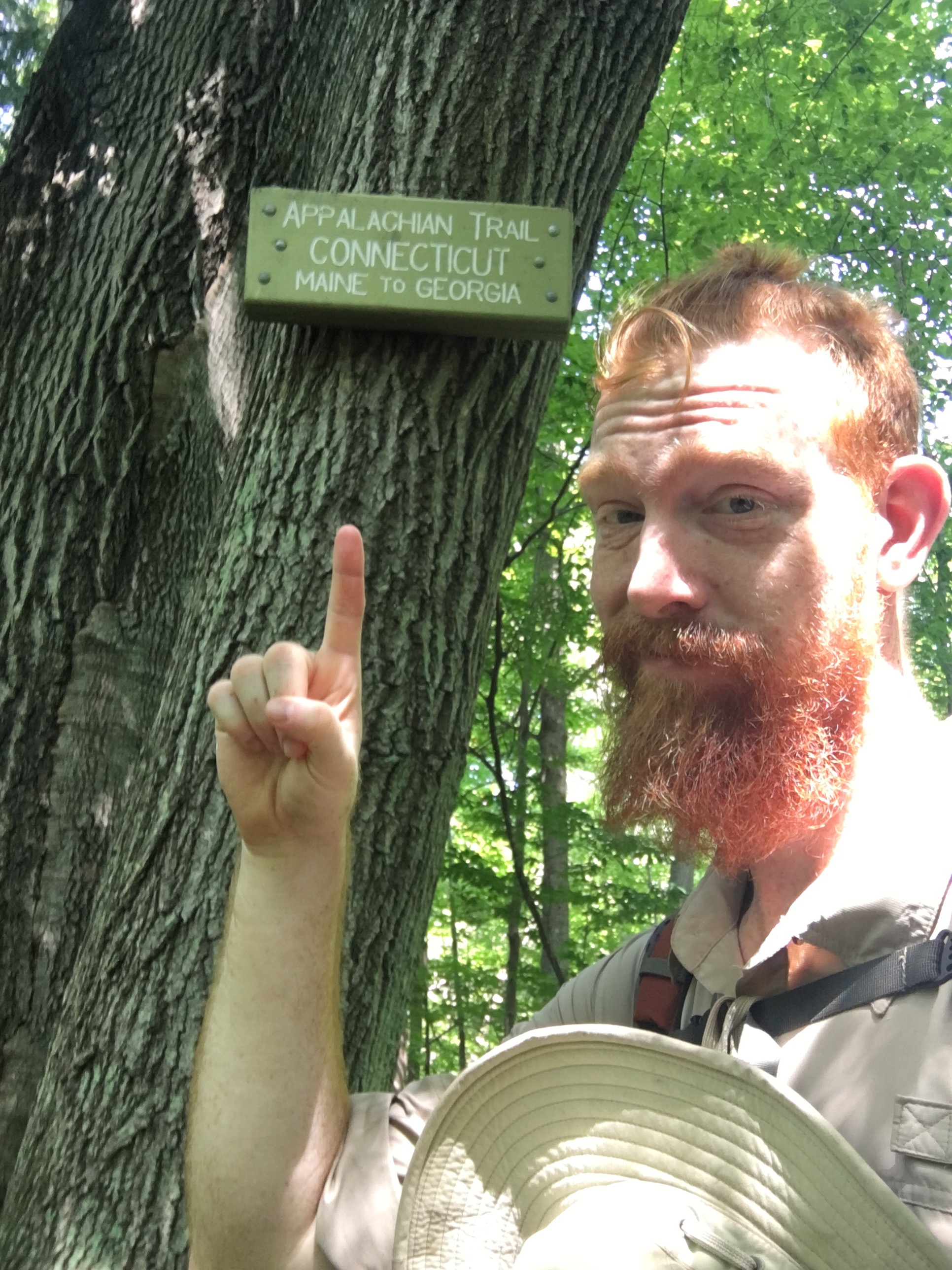 Barefoot Hiker, AKA The Last NOBO, here with another update.

New York and the Renaissance Festival

A week ago, I was able to spend some time in an outlying suburb of New York City with a close friend’s family. I had planned my hike around attending the state’s Renaissance Faire on the upcoming Saturday, and my close friend’s mom, Kim, offered to come get me before Bear Mountain and Harriman State Park. I’d have a place to rest and visit as well as recover from my chronic stiffness and fatigue. I spent several days hanging out and had a blast talking to strangers about life, love and happiness. As I was being sent out to the Ren Faire, Kim had made sure to pack me a lunch. What an amazing experience and a huge morale boost as well.

As I got to the Faire, I had my pack stowed for free. I enjoyed mead and beer, even watched some talented acrobatic and theatrical performers. I couldn’t quite swing an ensemble of a video game adventurer for the remainder of trail, but it was a great way to work back up to hiking the rest of New York.

I have made a recent addition to my pack weight: I was able to retrieve my camera adapter so photo quality has been improved as I set out for the last 700 miles. Thanks so much to Kim and family for your hospitality and morale boost as I set out to conquer New England’s first state, Connecticut. 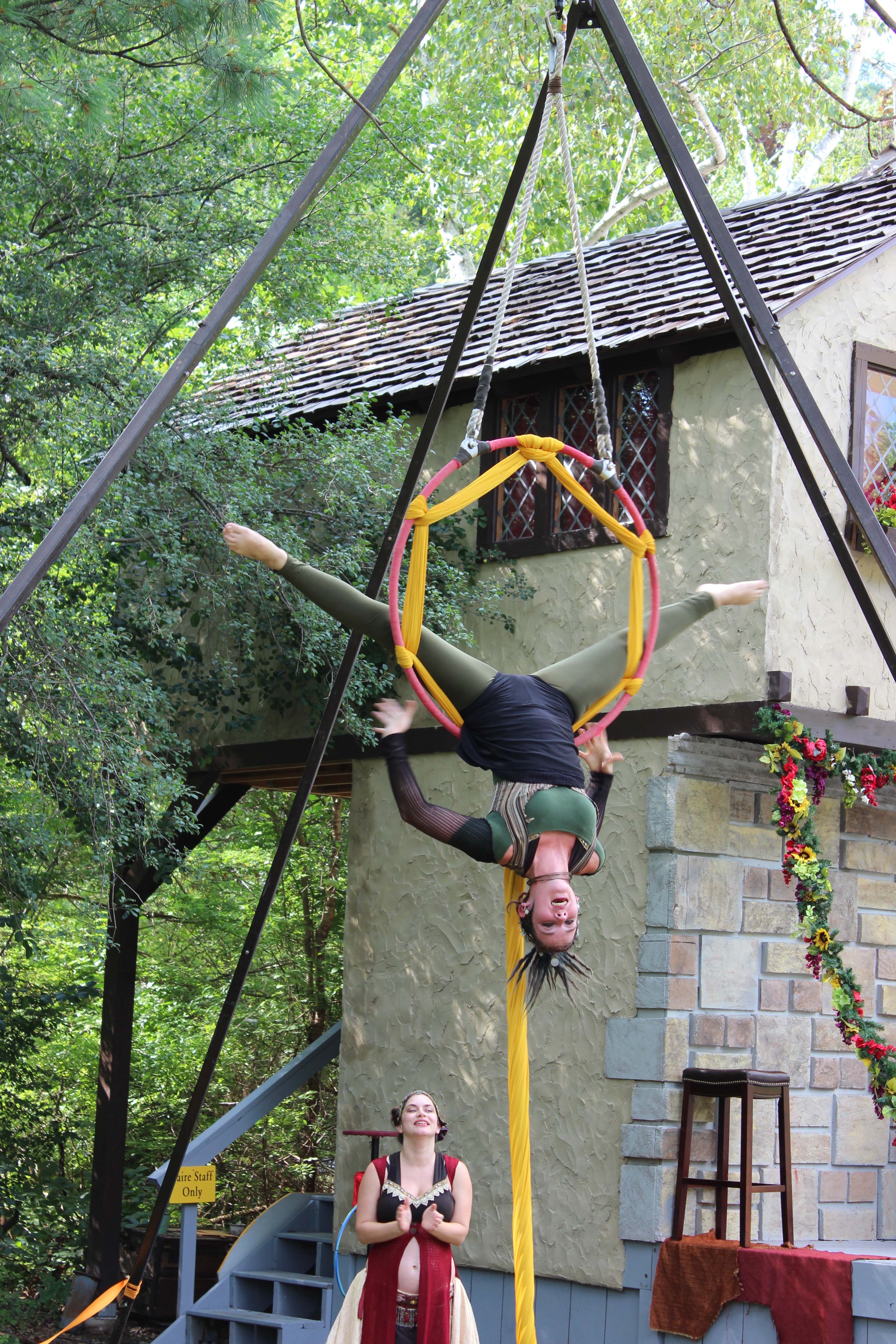 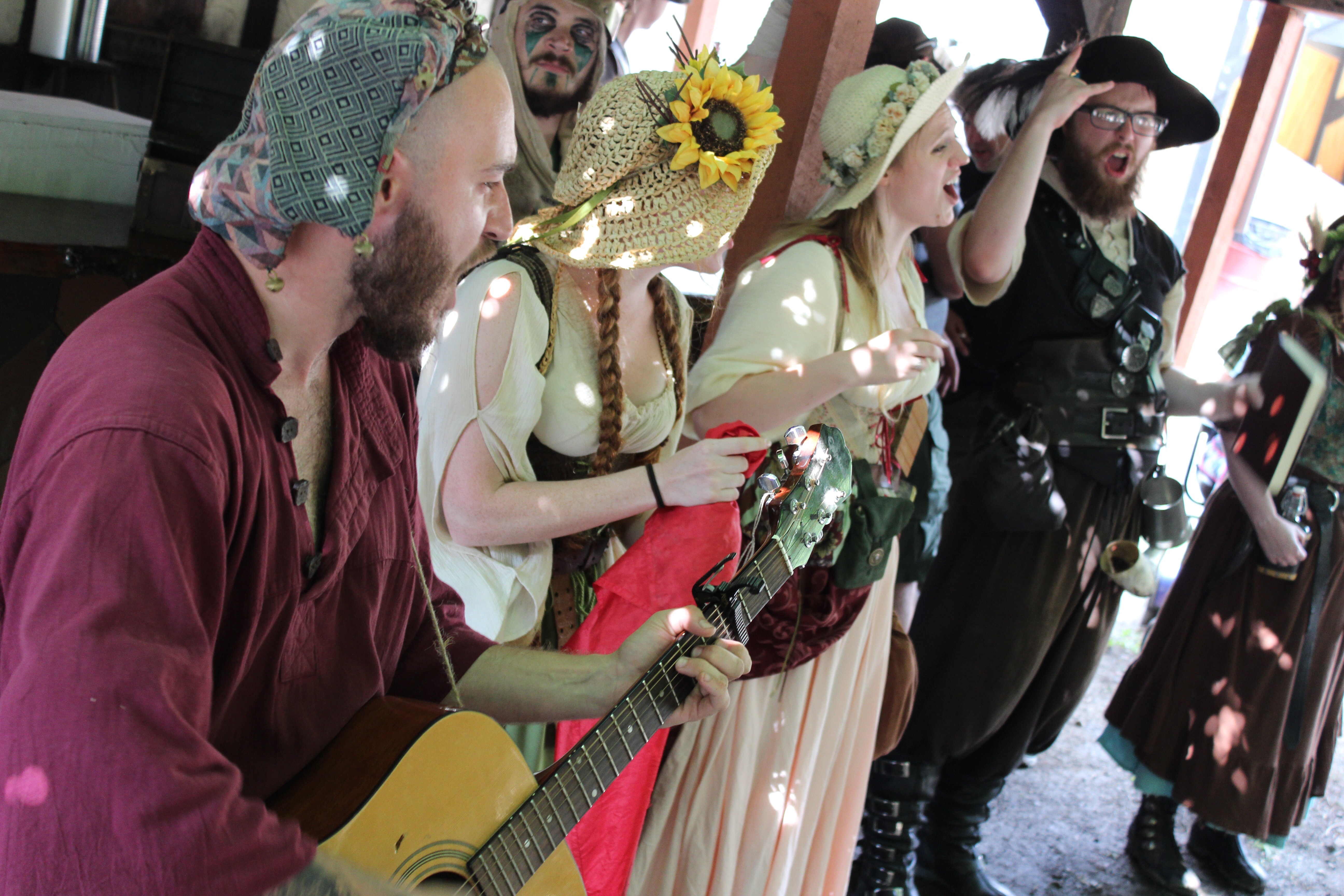 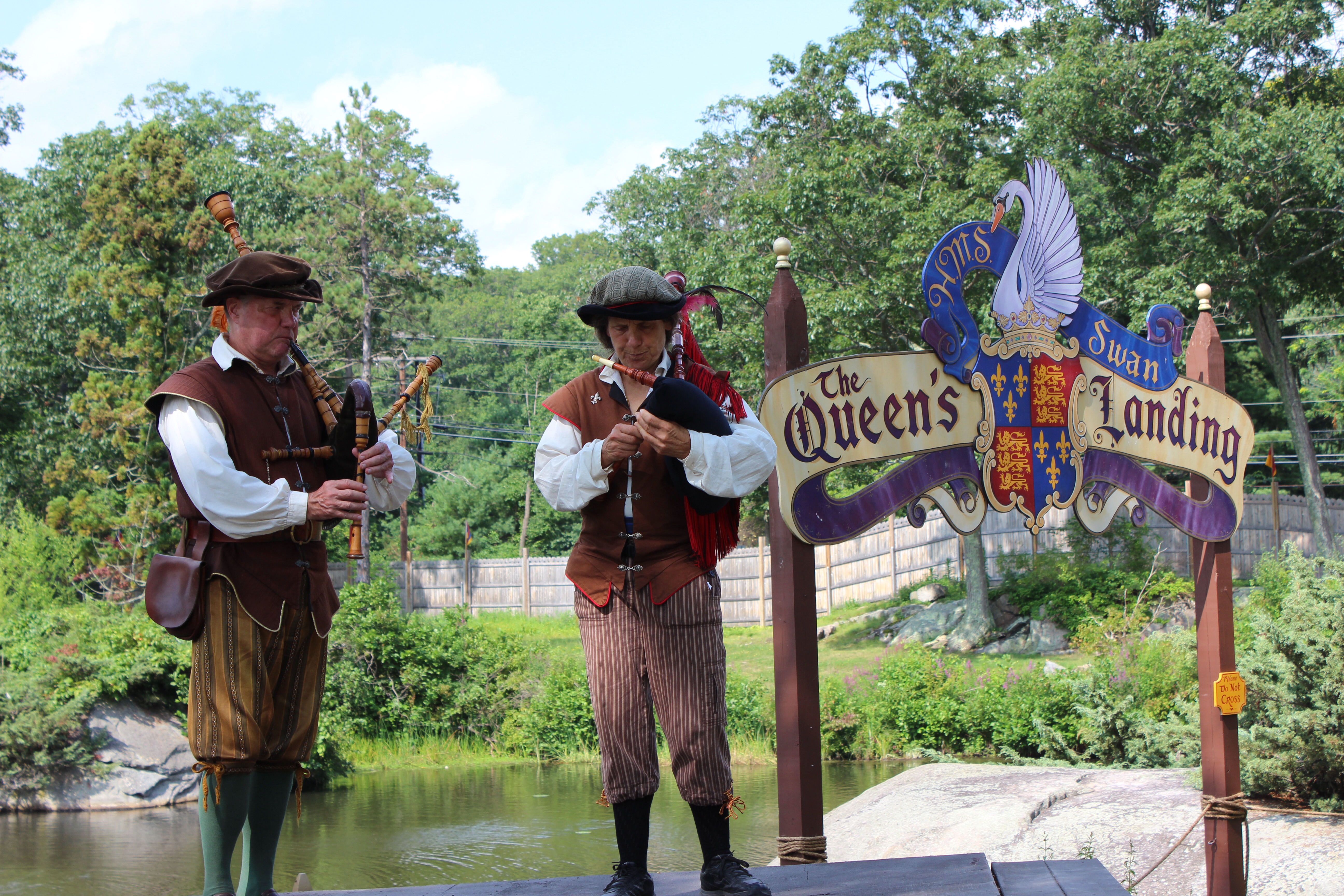 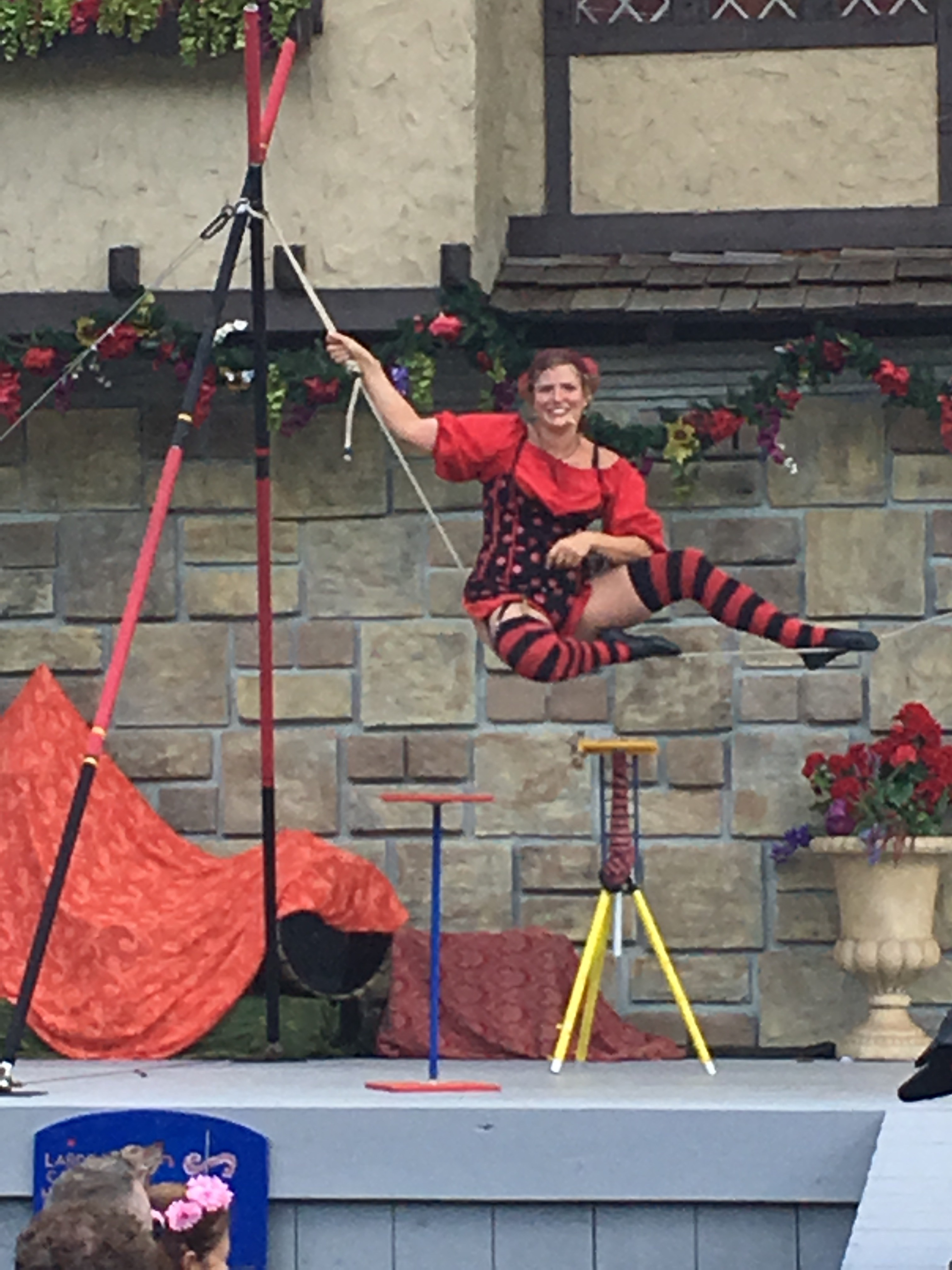 Near-Death on the Rails

A swampy night hike led to terror as I stepped out onto a railroad track with an active train. I’d come off the mountain in a foggy blackness and walked a few boardwalks while listening to the sound of a train. I hadn’t expected that my obstructed view would lead me straight onto the Appalachian Trail train station and close enough to a train to jump out of the way. Afterwards, I composed myself and tried to figure out a way to get into town. There was another train ten or twenty minutes later, so I’m glad I didn’t step onto the tracks for a quick walk into Wingdale. I’d only just thought to check Guthook and saw more swamps along the train tracks, so I opted to push onward instead of being out on a bridge by myself with a possible train hurtling at me. 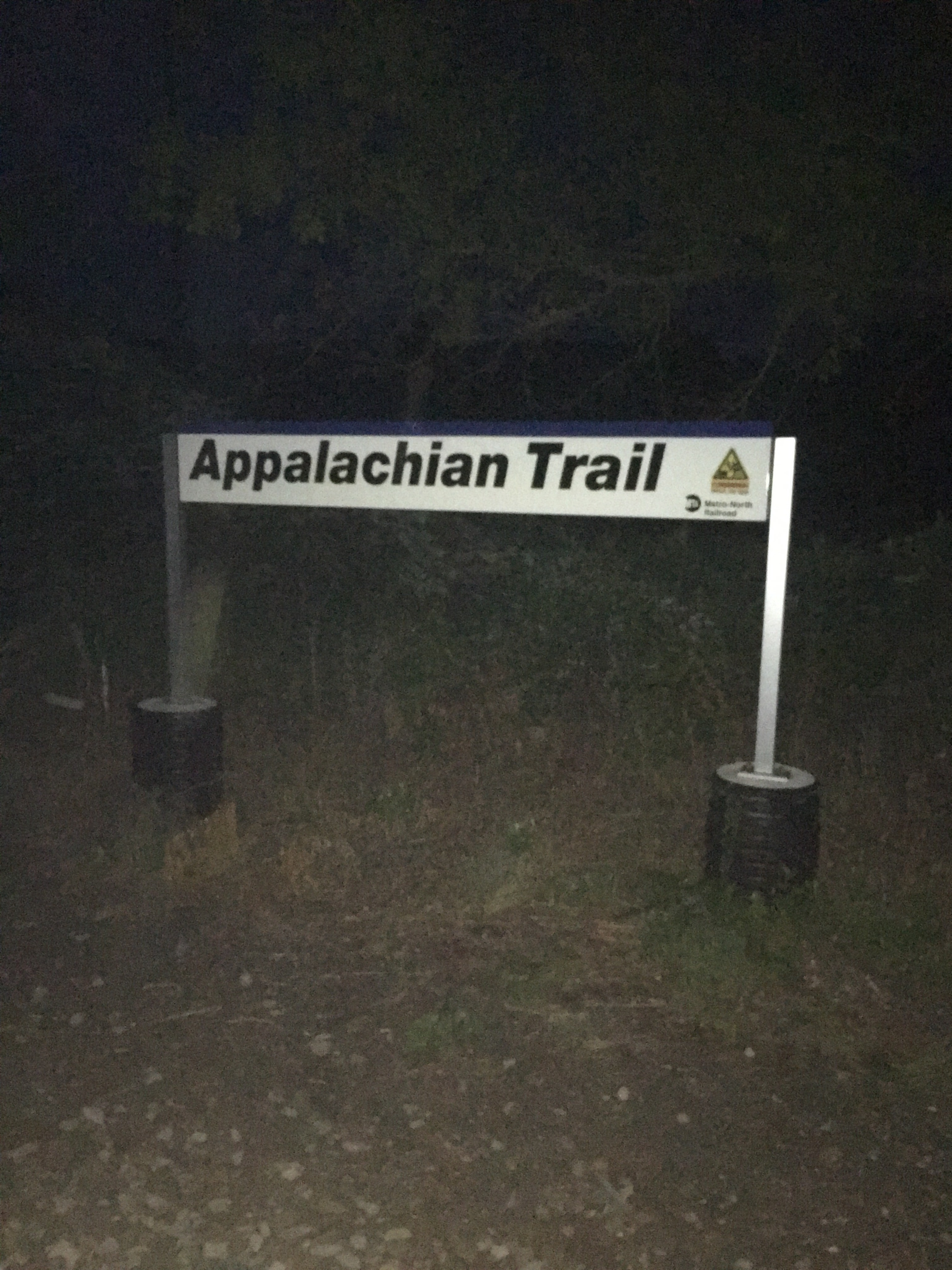 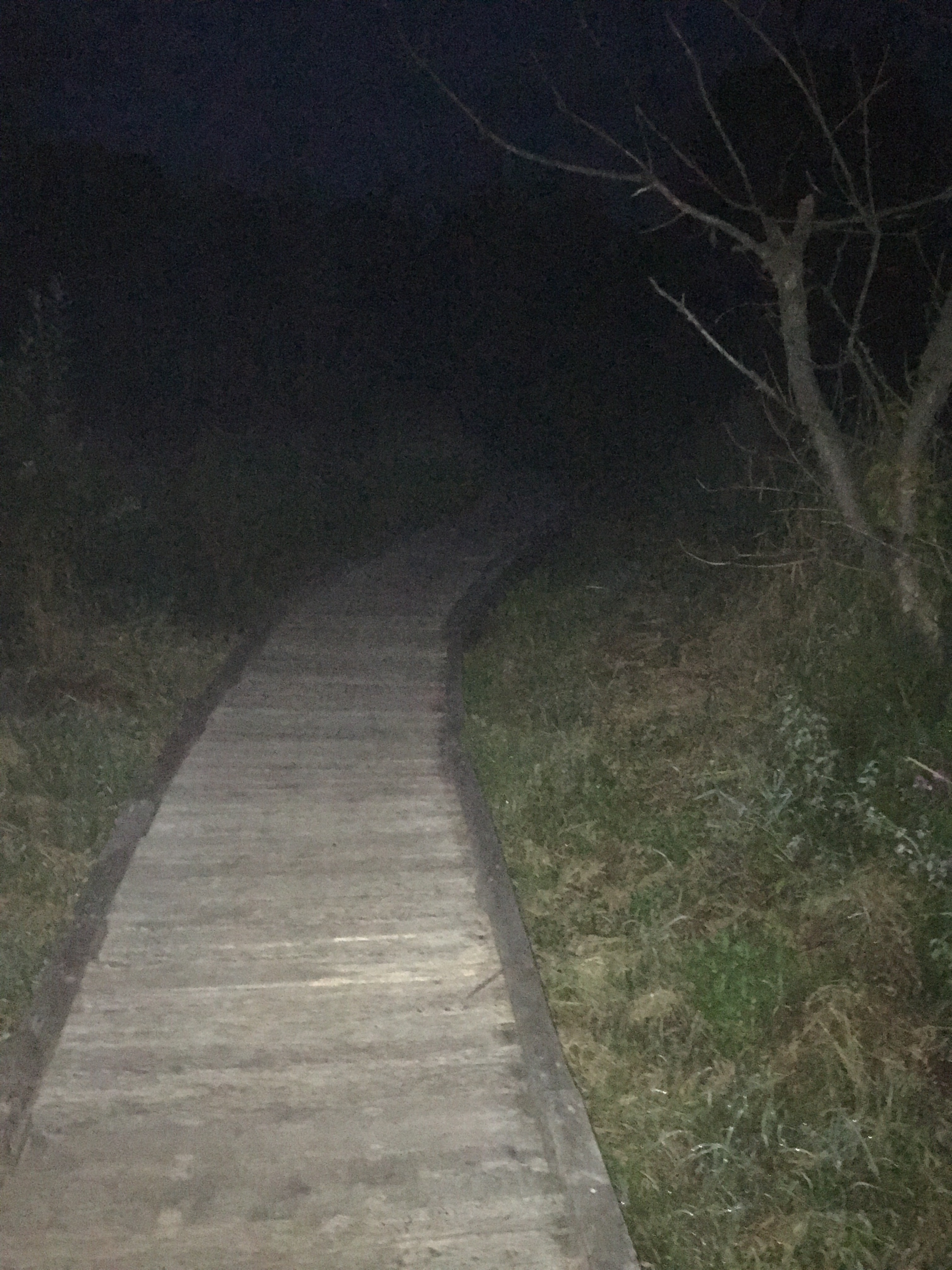 Trail Towns of the Rich and Famous

I hadn’t heard much about Connecticut. With about fifty miles of trail, this small area garners little after-thought except in its similarity to New York’s up and down rhythms and the beautiful time spent walking along the Housatonic Valley and River.

As I jutted off trail for a quick snack, I was surprised at the lavish buildings and million-dollar homes. Price tags for basic groceries were through the roof and even wayside stands jumped in price. If New York had similar places along the trail, I didn’t notice the cost climb. I was shocked. A hotdog and soda could run you as high as eight dollars. Oddly enough, the inns and services were also as high. For two hundred dollars, you, too, could stay in an old converted historical house. Get me out of here.

As I jutted off trail for a quick snack, I was surprised at the lavish buildings and million-dollar homes. 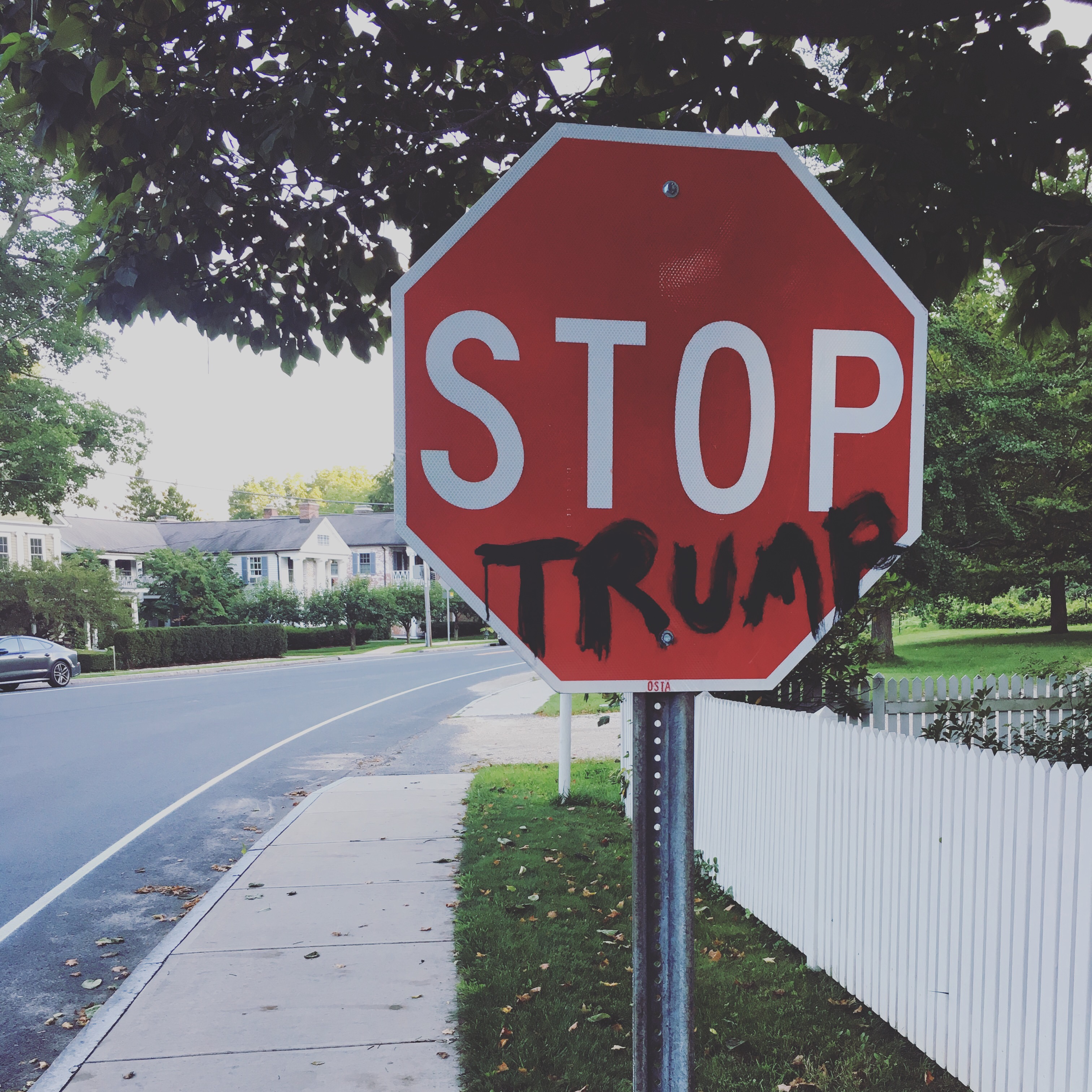