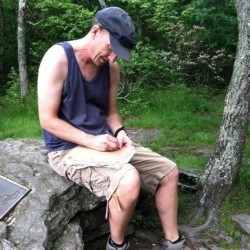 I did it! My hike is complete!   On Aug. 13, 153 days after setting out from Amicalola  Falls, I reached the iconic sign on Mount Katahdin.  As I 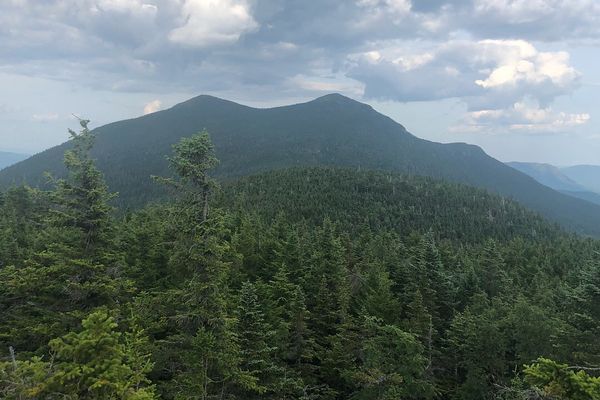 Maine: It’s Not All Rain and Pain After All

The first week hiking in Maine was wet and confusing.  Wet because the rain that started on my last day in New Hampshire continued for seven days I'm writing this from the Pine Ellis Hostel in Andover ME. Yes, that’s right, I’m in Maine.  The miles, days, and states have flown by since I last 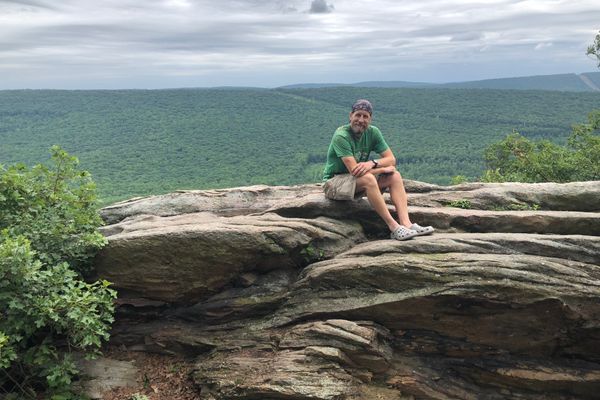 Loss, Grief, and the Healing Power of the AT

A Post a Long Time Coming This isn’t a typical update.  I’ve waited a long time to write this post because I wanted to be sure.  A few days ago I I took three zeroes in Harpers Ferry to spend some time with my mom and aunt. They arrived from Minnesota by Amtrak, only 29 hours late, with an 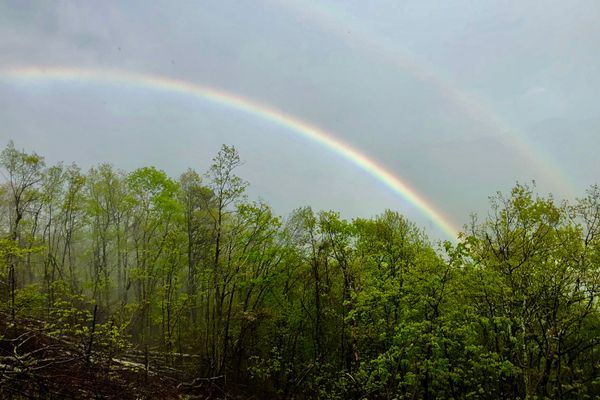 Reaching the AT Spiritual Halfway Point

Daleville to Harpers Ferry May 6 to May 24, days 54 to 72 I’ve carried more baggage than my gear on this trek. Previously I detailed how I’ve 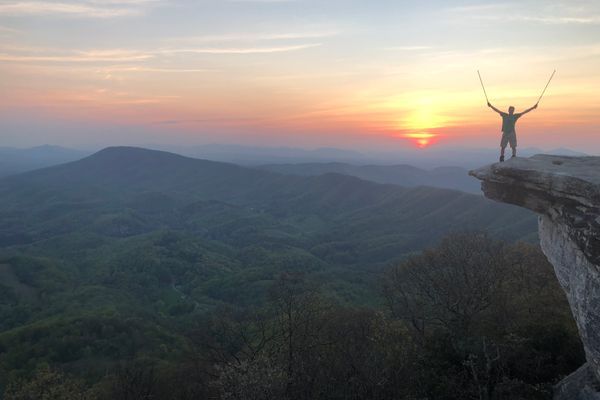 Walking with Grief on the AT

Dealing with grief on the Appalachian Trail 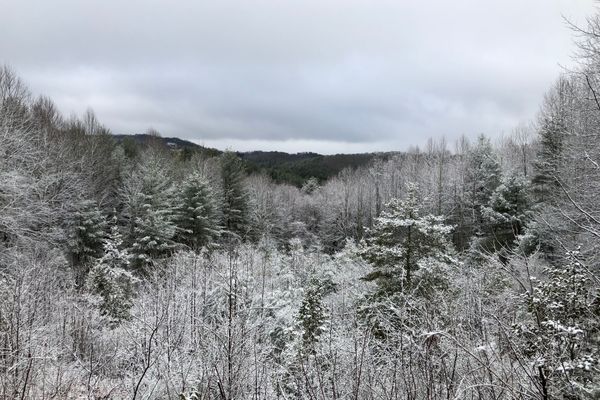 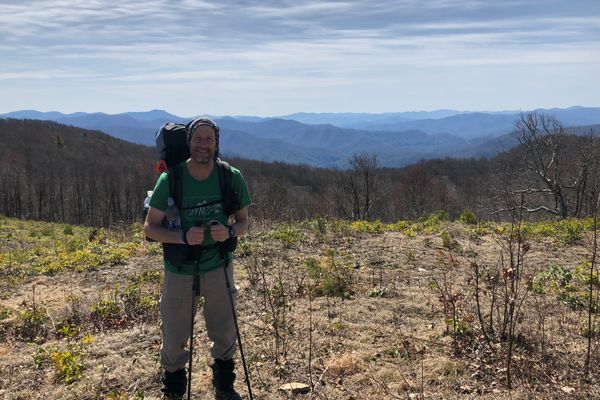 Bears, Mice, Bulldogs, and Magic. Only on the AT