3MPH: Why We’re Filming A Documentary on the CDT

The Continental Divide Trail is the least developed and most remote of the US long trails. It sretches about 3000 miles between Canada and Mexico and is situated within 50 miles of the actual Continental Divide (a series of mountain ridges that separate the continental drainage basins) of the Americas for the duration of the trail.

Word has it that there’s a crew out there that’s filming a documentary about thru-hiking the CDT. So I sat down with the Chief Enabler of the film, Nicholas “Click” Reichard, for a Q&A session to figure out just what’s happening.

Q: What is 3MPH?
A: It’s a documentary. Our original idea was to capture a thru-hike in a way that has never been done before. Next year is the 40th anniversary of the Continental Divide Trail Coalition and the 50th anniversary of the National Trail Systems. This is our chance to pay homage to the organizations that built these trails. 3mph is going to show not just how we thru-hike but also why. 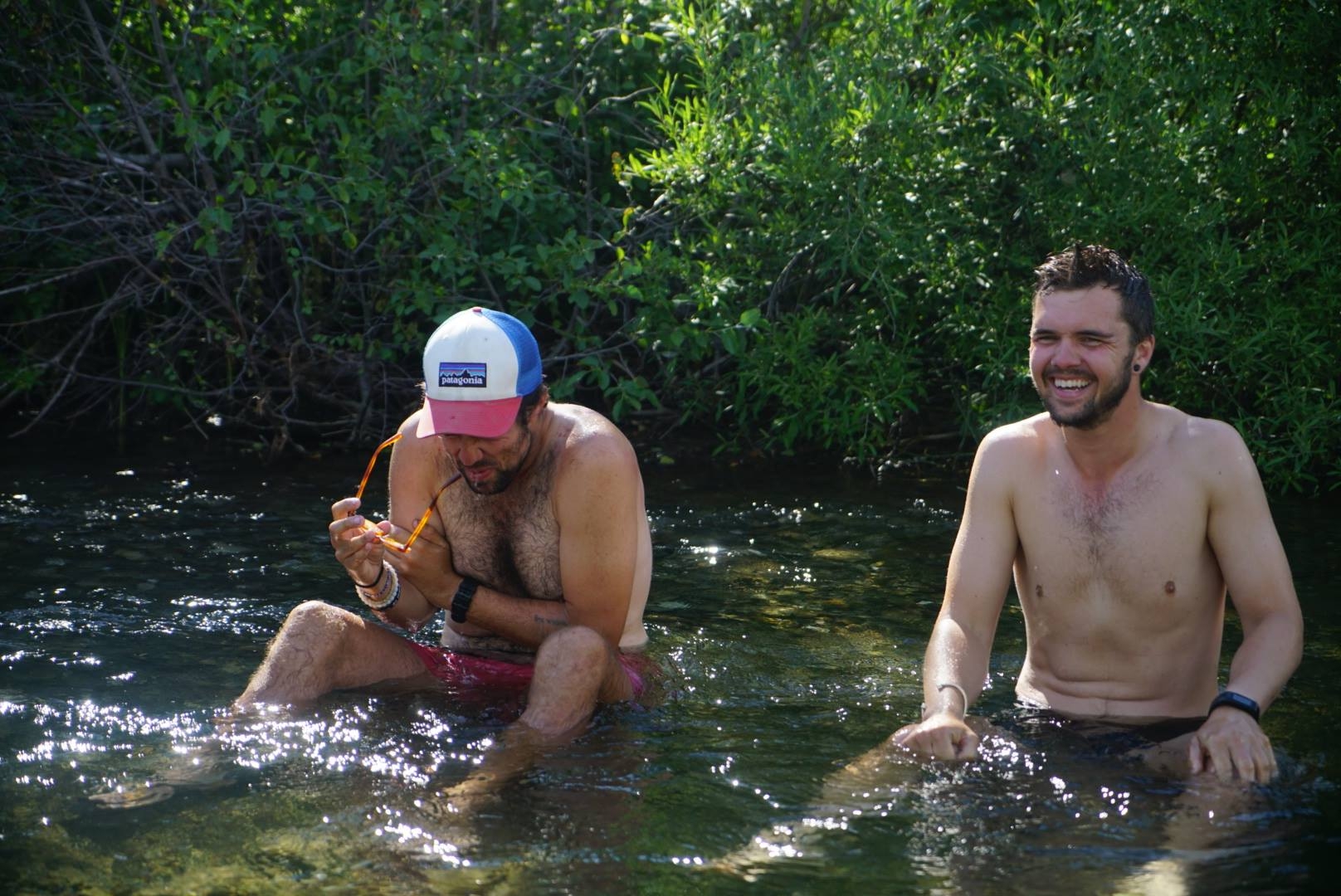 Q: Is it a collaborative project or one individual’s vision?
A: Yeah, so I spent the past two years just focusing on my photography, which has been a singular vision of thru-hiking. 3MPH, on the other hand, is a massive collaboration with many ideas.

It’s easy to create a filtered picture of nature, but it isn’t necessarily authentic.We want to capture the hiker in it’s natural habitat: tired, beaten up, blisters, dirt pants, covered in Mac n cheese. The hard moments that show the reality of a thru-hike.

That style is what we’d like to transfer into the film. Capturing that authenticity. We have both filmmakers and thru-hikers working on this project. And we see the vision of the film adapting on a weekly basis, which is really cool. 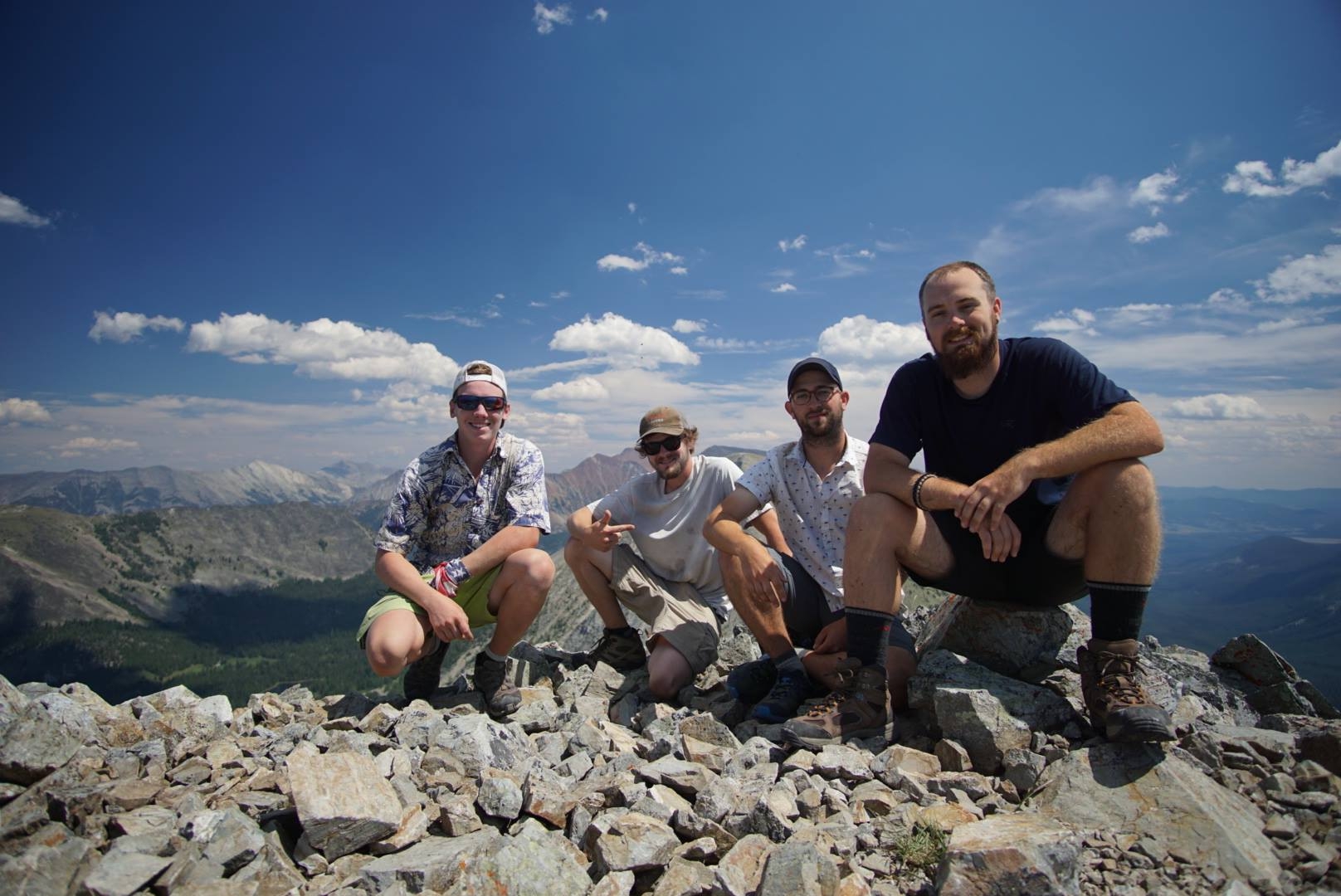 Q: When was the idea of filming a documentary on the CDT born?
A: After we completed the PCT last year, a group of us went to Nepal to hike the Annapurna Circuit. We realized that the only people who know the hiker’s story is the ones who have lived it.  This film seeks to change that. We want to educate, entertain and inspire our viewers. We’re not necessarily advising people to go live in the woods but we want to show people that there are so many beautiful places to explore, no matter how short or long your adventure is.

Q: Why the CDT as opposed to some other long trail?
A: Well for most of us, the CDT it the final chapter. Four out of five of us are going for our triple crown in three years. This is the trail that we knew would make us step out of our comfort zone more than any other trail. Some people fear it. Embracing the brutality is what its about. And it’s what people want to see. The trail isn’t complete yet and the CDTC has the least amount of support. We want to help change that.

We have the opportunity to show an audience a trail that has no bounds. Everything is higher risk here. But we don’t want to just show this trail. And that’s something people will see in the movie. My goal is to show people that there’s a whole world out there. And what happens after you hike 8000 miles? Do you just stop or keep going? That’s when people like us are like, “Im gonna do the Superior Hiking Trail, the Great Divide Trail, and the Pacific Northwest Trail”. Just this past year I realized you don’t HAVE to be on the AT or PCT. There are SO many trails out there that can be explored. I want to show all things hiker trash. 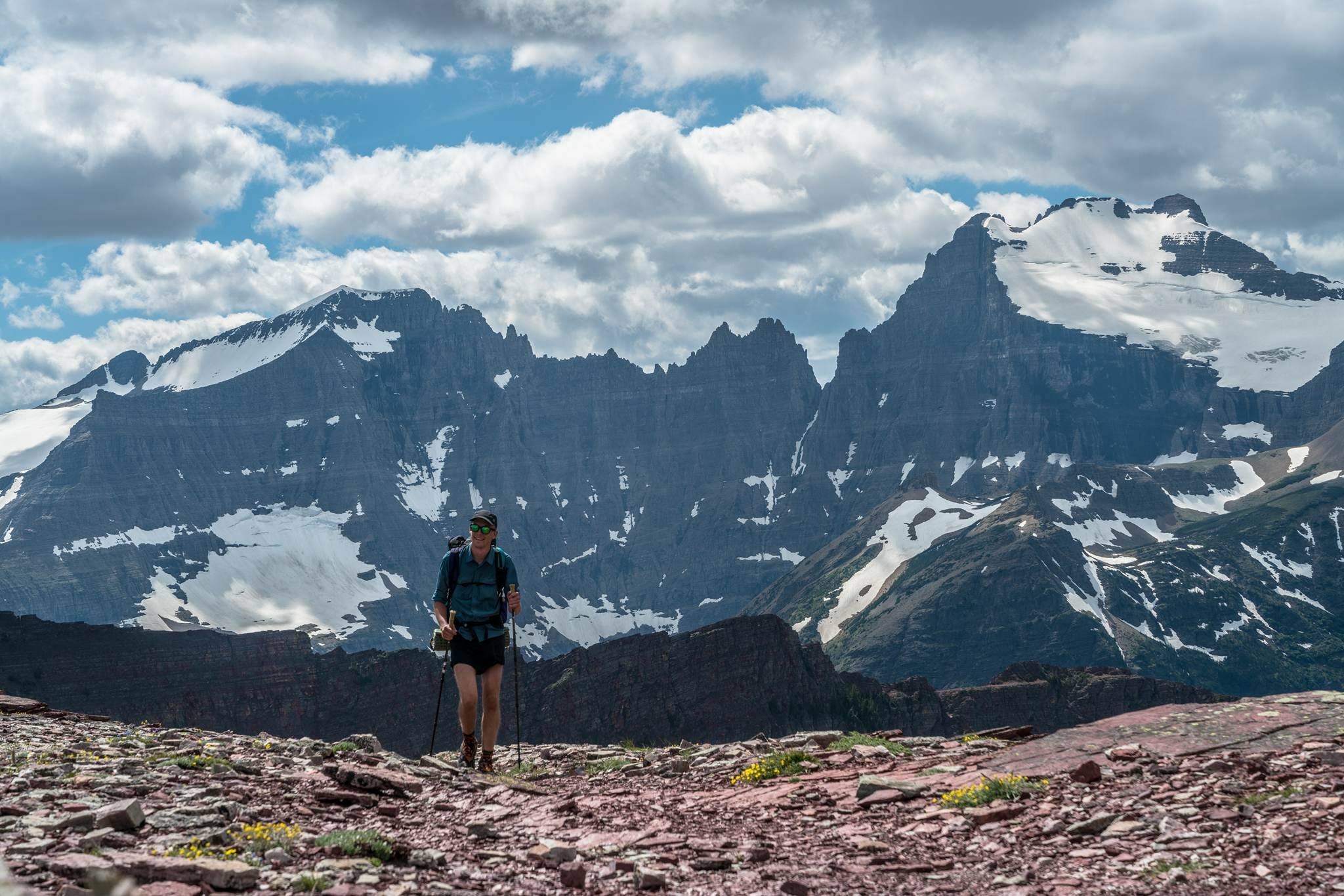 Q: We’ve seen some negative feedback revolving around overuse of long trails.  People are worried about another “Wild” affect. What would your response to that be.
A. I’d say that these trails changed my life. And most people who have done a thru-hike feel that way. If we can show people there are trails outside of the big 3, I think we won’t have so much concentrated pressure. My goal would be to relieve the impacts of overuse from those trails– not to increase them. We want to show people that if they live in Arizona they can do a thru-hike in their own state. You don’t necessarily have to head out to Georgia to hike the AT. That’s going to be our toughest challenge — getting people to see the entire picture of backpacking.

Amongst our thruhiking community, we have our own role models. A lot of us look at someone like Lint (a triple triple crowner) who is really passionate about Leave No Trace principles. After talking to him about that, I took LNT really to heart. What’s happening is there’s a lack of leadership and responsibility in our community. Outside of our community there are no backpacking role models. I don’t think we’ll necessarily be the ones to change that, but we want to show people that even when no one is looking, we have a responsibility to do our part. And that will definitely be a present theme in the film.

Q: Who’s on the team?
A: Most of the hikers met on the AT and PCT. We kindof came together as a group because we knew we wanted to do the CDT with friends. I went to school with a lot of the filmmakers. A lot of them quit their jobs to work on this film. 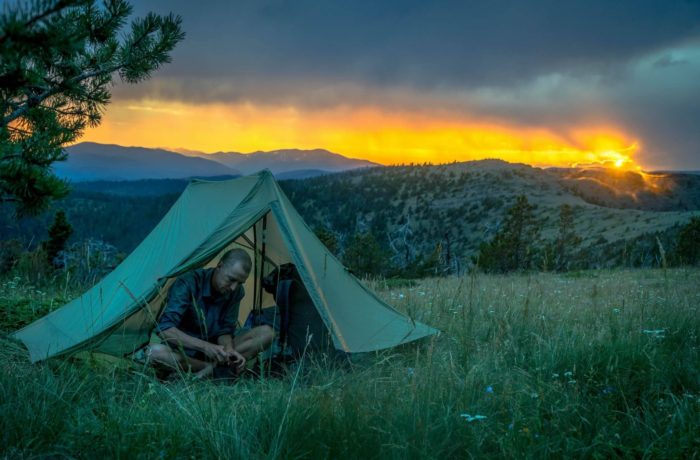 Q: Has coordinating with a film crew been difficult? Is it slowing you down at all?

A: No. The reason why we have the crew is so the thru-hikers can hike a marathon a day very naturally. Every time we hike a marathon, it’s a three hour drive for the film crew. Its been planned to a T because we have film makers and thru-hikers coming up with the best way to capture a thru-hike naturally.

The film crew meets us once a week. That’s when we get interviews and stuff. It’s not a supported hike. We’re still hitching in and out of town. We just have friends meeting us periodically. And the cool thing is that they’re hiking as well.  And they’re carrying these massive cameras and stuff. No horses or ATVs.

Q: How will 3MPH be different from A Walk In The Woods/Wild?
A: Those are based off of a single person’s perspective of their life journey. Whereas our film is going to be an entire community showing what shapes these trails. And how these trails shape us.

Q: Who are you hoping to reach by producing this film?
A: I really want to bridge the gap between the thru-hiking community and the backpacking community. I want to show people that its not just that backpacking is an escape or a weekend adventure. Getting out and thru-hiking is a way of life. I want people to see it an feel inspired and understand why we do what we do. I don’t think theres always an aswer for that. There’s no answer why we don’t quit even on the hardest day. Each audience member will be able to interpret than on their own.

Q: Do you always hike 3 miles per hour?
A: Personally, I would say 3mph would be an average. Some of us may take a step or two above 3mph. Or below. If there is a town with a Mexican restaurant up ahead, I will pick up the pace.

A: We’re aiming to have the film come out next summer so we can go on tour. We really want to help build organizations like the Continental Divide Trail Coalition, and the American Hiking Society.To show people the film, we’d like to do the festival circuit and go from there. We have a lot of exciting plans to look forward to with this film.

Q: Where can we follow your journey?
A: Instagram @3mphfilm & Facebook. Contributions can be made here. We have appreciated all of the support we’ve gotten so far!