Stringbean’s time bested the previous northbound record of 4 days, 8 hours, 12 minutes, 0 seconds—set by Kurt Achtenhagen in 2014—by more than 24 hours. There’s a separate record for southbound efforts as well (currently 3 days, 3 hours, 55 minutes, 10 seconds set by Aurelien Sanchez). However, Stringbean’s time bested both and was within eleven hours of the supported record as well – a rare feat. The women’s unsupported northbound is currently held by Ashly Winchester with a time of 5 days, 20 hours, 0 minutes, 3 seconds.

McConaughy is no stranger to speed records on long-distance routes in the U.S. He has previously set FKTs on the Pacific Crest Trail, Appalachian Trail, Long Trail, and Arizona Trail.

The JMT and FKTs 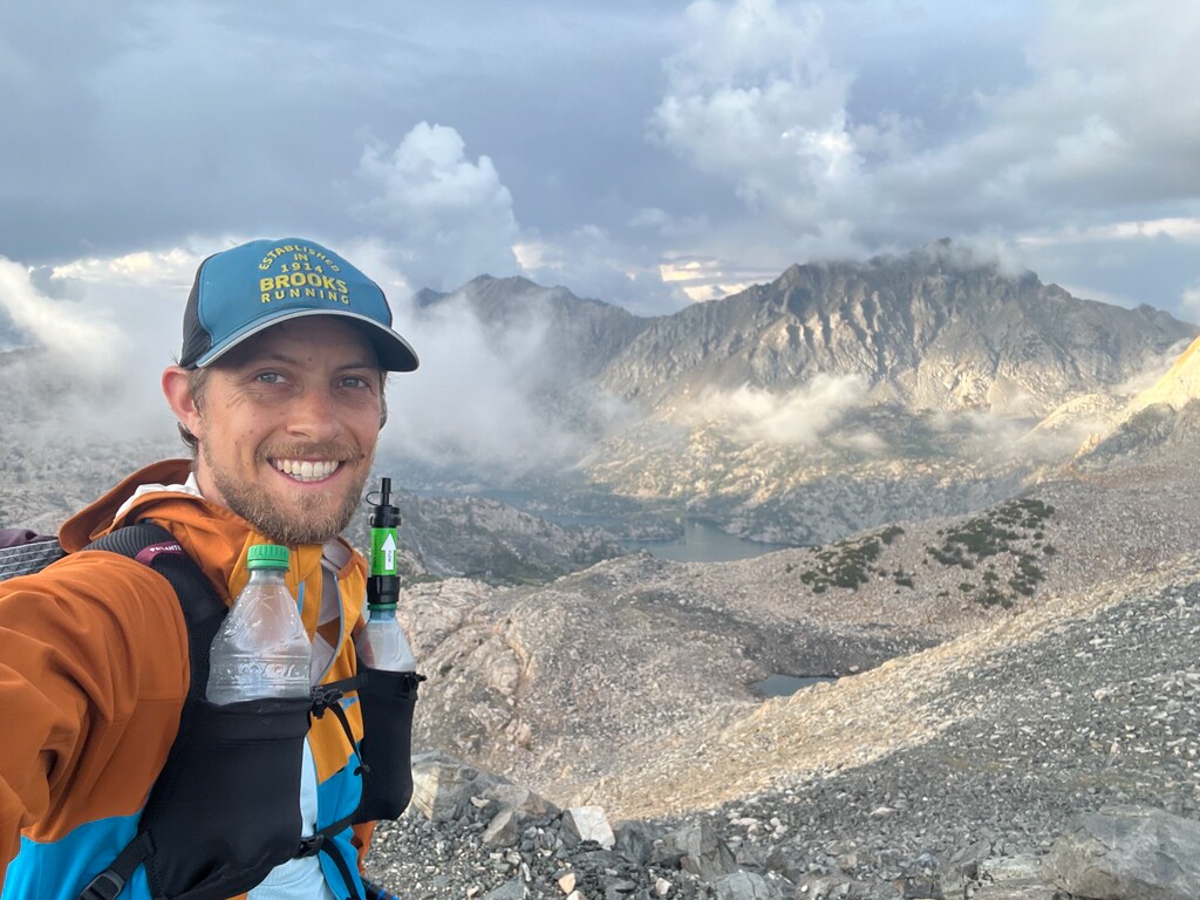 The JMT spans 221 miles through the Sierra Nevada mountain range in California, passing through multiple national parks and forests between its termini of Happy Isles to the north and Mount Whitney to the south with more than 46,000 feet of elevation gain. Known for its high elevation – almost all above 8,000 feet – and pristine scenery, the JMT has been called “America’s most famous trail,” which is fitting as it is named after one of the most iconic and influential environmentalists in history.

It’s no surprise, then, that the JMT has seen a large number of speed record attempts and is listed as one of the Premier Routes on FastestKnownTime.com – meaning it’s a high-visibility route that attracts worldwide attention and top athletes.

Though Stringbean has completed multiple styles of FKTs, he chose to do the JMT unsupported, meaning that no outside assistance of any kind is allowed, nor is the use of food or water caches. He had to carry all supplies needed for the journey from start to finish, with the exception of water obtained from natural sources. Traditionally, unsupported efforts are longer in duration than supported records because of the extra carried weight and additional logistics necessary. The supported record is currently 2 days, 19 hours, 26 minutes, 0 seconds (northbound) held by ultrarunner François D’Haene. 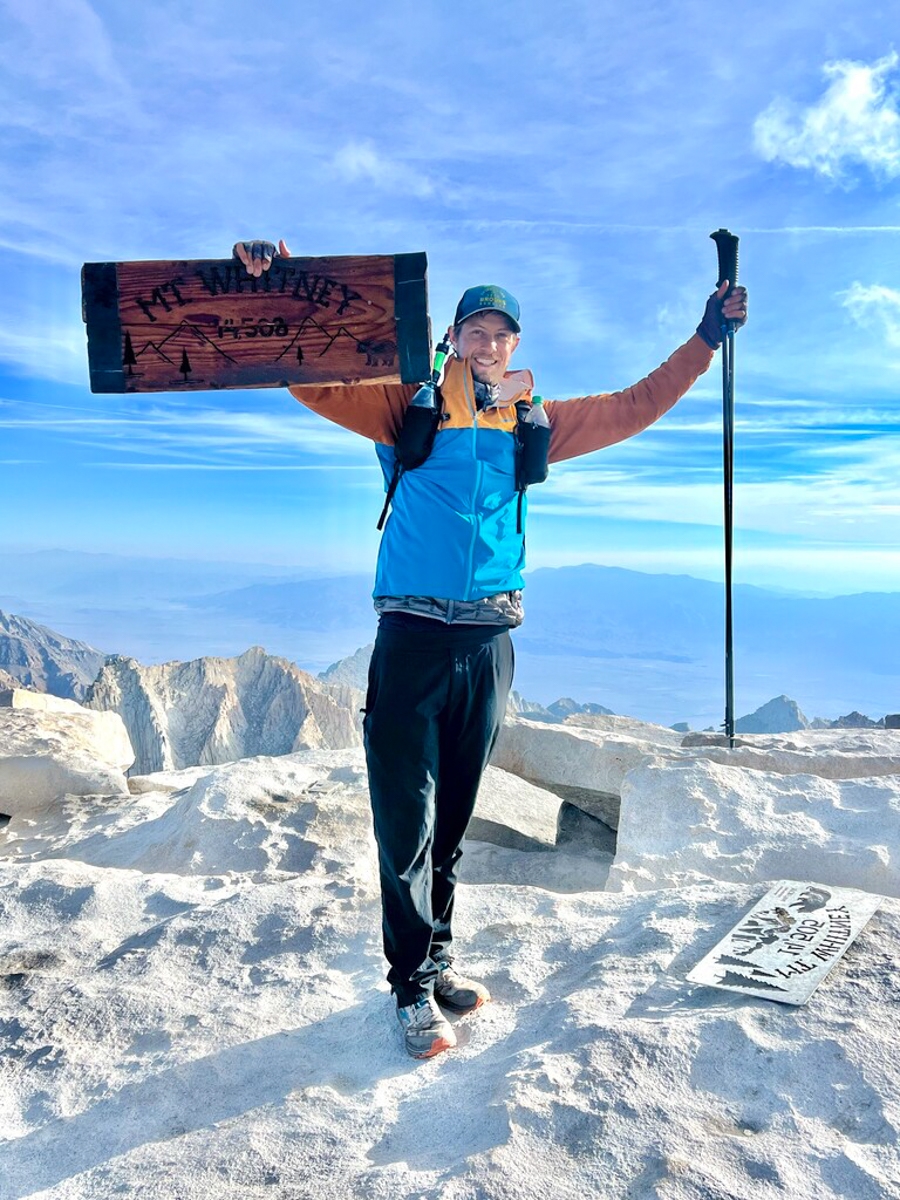 Says Joe about the effort,

What an experience! I’ve had the JMT on my radar since 2014 when I did the majority of the trail as part of a PCT FKT. I remember meeting Andy Bentz in Washington on his PCT thru hike. Later that summer, he would come back to the JMT and smash the unsupported FKT. He helped me realize what was possible. Since then, I’ve had a long endurance journey knowing that eventually I’d want to come back to the JMT. I thru hiked it with my wife in 2020 and have been waiting for the right opportunity.

When asked if anything else noteworthy or disastrous occurred, Joe said, “Nothing too memorable happened…Overall, my body held up extremely well from an injury perspective. A few aches and pains and foot hotspots. Mild tightness in my left hamstring and right quad, but no serious muscular or tendon/ligament issues. But setting the FKT – that part is definitely burned into my brain!”

Stringbean made it clear that he intends to continue pursuing long-distance speed records as long as he can. As a professional runner, coach, guide, and backpacker, he spends a lot of time outside and is always thinking of the next pursuit. Follow him on Instagram or check his website to keep up with his projects.