On June 10, 2020, in the midst of the global COVID-19 pandemic, Joe “Stringbean” McConaughy set the self-supported Fastest Known Time on Vermont’s 273-mile Long Trail (4 days, 23 hours, 56 minutes). During his attempt, he captured many hours of self-shot footage on a GoPro 360 camera which was then compiled and edited by his friend and proprietor of Pilot Field, Michael Dillon. The final product is a thirteen-minute miniature documentary that captures many of the highlights and lowlights of Joe’s incredible record-setting effort.

Joe is well-known in the thru-hiker community, having previously set speed records on the Pacific Crest, Appalachian, and Arizona Trails. His incredible time of 45 days, 22 hours, and 38 minutes on the AT in 2017 still stands as the self-supported record.

On the difficulty of this effort, Joe says that “having covered over 5,000 miles on America’s long-distance trail systems, I’ve seen a lot of rugged terrain. However, the Long Trail features the toughest trail conditions I have encountered to date.” The constant barrage of rocks, roots, and granite coupled with a lack of sleep, fatigue, and critical gear failures made for extremely arduous progress – you can quite literally see the energy being zapped from Joe as the film unfolds, to the point where he’s nearly delirious on the final day of the attempt. 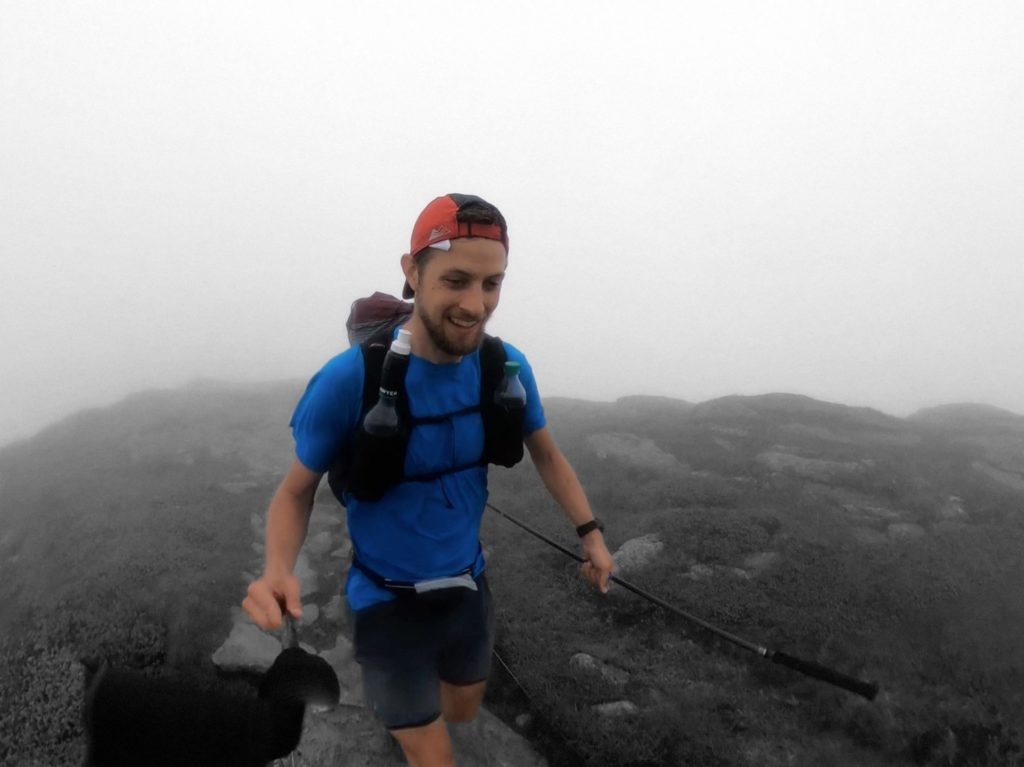 Joe self-filmed hours of footage on a GoPro 360 camera during the attempt.

This is not the first collaboration between Joe and Pilot Field: the duo has made four other documentaries covering Joe’s FKTs and adventures including his Appalachian Trail FKT, Pacific Crest Trail FKT, back-to-back ultramarathons on consecutive weekends, and most recently a 13-part vlog series covering his supported Arizona Trail FKT.

McConaughy and Dillon (AKA “Dills”) met at Boston College, where Joe ran cross country, and the two became acquainted through a childhood friend of Dills who had signed up to help crew him for his PCT FKT. As a talented filmmaker and athlete, it was a natural fit and the two continued their friendship long after that first event.

The title of this production, “Losing Light,” comes from a situation that arose late in the attempt wherein Joe’s headlamp failed and he navigated through the darkness using his the flashlight on his phone and the backlight on his GoPro camera until the batteries on all devices were exhausted and he was stuck having to wait until daybreak to continue which set him back several hours.

Speaking on the goals of this project, Dills said “My number one goal with any of the documentaries that we have worked on together is to convey the scope of the accomplishment (or failure) while also giving the audience a genuine glimpse into who you are as a person. The story is generally pretty straightforward since you are traveling from A to B, but each trail presents unique challenges and how you respond to those is what sets each story apart” 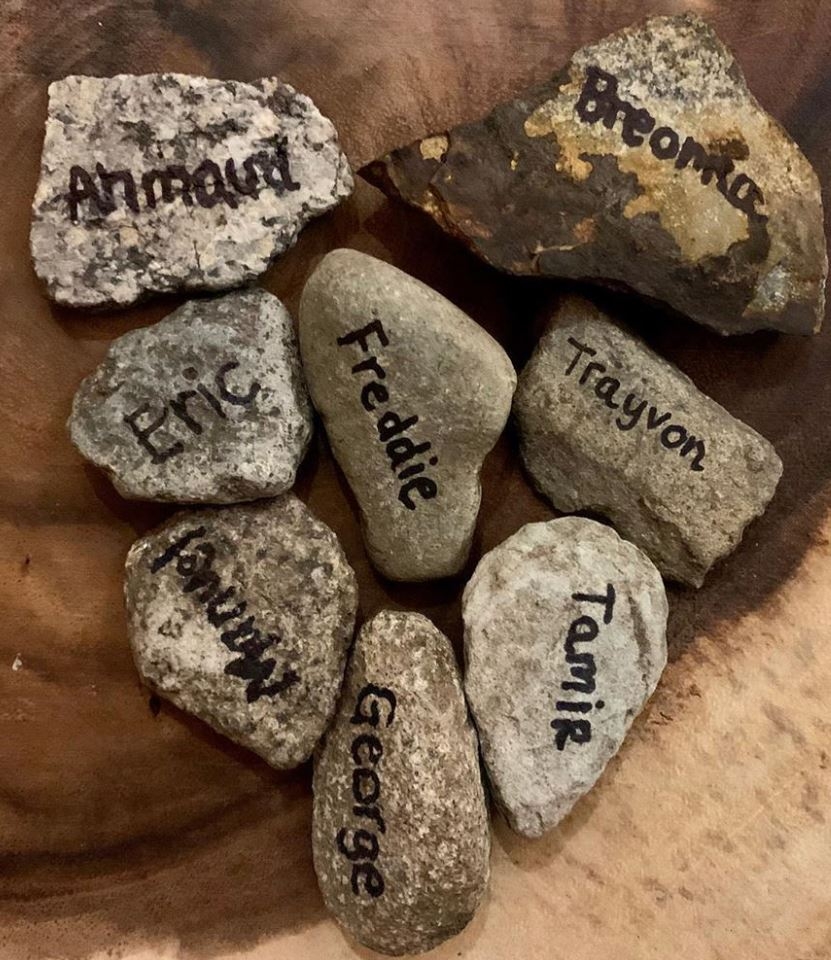 Joe carried 8 rocks bearing the names of Black people murdered by police, for a total weight of 13.5 ounces, during the attempt.

What also set this attempt apart from others was Joe’s fundraising and awareness efforts. Despite 2020 being a tumultuous year that brought the world to a halt, he decided to dedicate his journey to the Black Lives Matter movement and the push for progress in racial equity in our country. To that end, he raised over $7,000 for Outdoor Afro, a nonprofit organization that celebrates and inspires Black connections in leadership and in nature, and also carried a 13.5-ounce bag containing eight rocks painted with the names of Black people who have been murdered by police brutality “as a reminder that we must all bear this weight.”

According to Joe and Dills, this will not be the last project they collaborate on. Pilot Field is currently compiling the daily vlogs from the Arizona Trail into a feature-length documentary which will be released later this year.

When he’s not setting FKTs and hiking long trails, you can find Joe coaching athletes, including many who have set FKTs themselves, and guiding trips for Andrew Skurka Adventures all over the US. You can follow him on Instagram for more running, hiking, and fastpacking content.