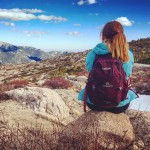 Camera Basics To Learn Before You Hike

If you’re like me, a phone camera won’t be enough for when you start your hike. With incredible views around every turn, chances are you’ll invest in a higher quality camera to take photos that will capture these memories to look back on after your hike. I’ve seen plenty of posts about what camera is best to bring, which weighs the least, what produces the highest quality images, but what’s the point in getting a top notch camera if you don’t know how to use it? This post will go over simple ways to use your camera beyond the auto-settings in a way that’s doesn’t overcomplicate things and is hopefully easy enough for everyone to understand.

What are these and how do I use them?

Together, these three will determine how your image looks, and changing one will affect the other two. A proper understanding of the three can help you to use each one to aid the others.

The aperture affects the depth of field. It is measured in f-stops. I.e. where on your camera it says a number like f2.8 or f6 – that is your aperture.

A small aperture (higher f-stop) will give you a fuller depth of field – or more simply, a more in-focus background. A small aperture also reduces the amount of light entering the lens, giving you a darker photo.

But what if you have a smaller aperture to take a photo of a landscape, but the photo is too dark? A smaller aperture produces a darker photo than a wide-open aperture, so wouldn’t I have to lower the f-stop to brighten the picture back up?

No. This goes back to the theory of each setting helping the other. If you have one set to where you’d like it, and have a problem with exposure, the other two can help you fix those levels. 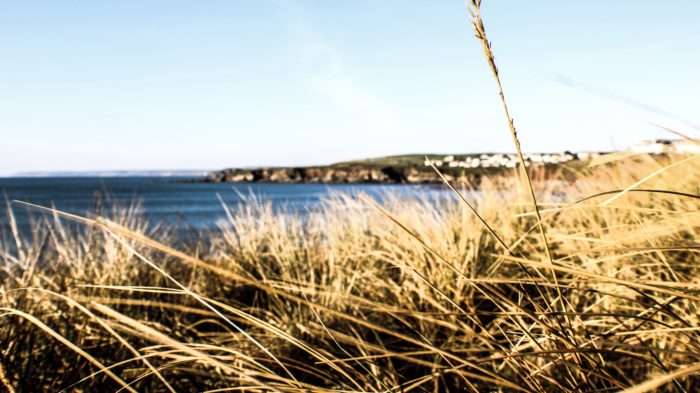 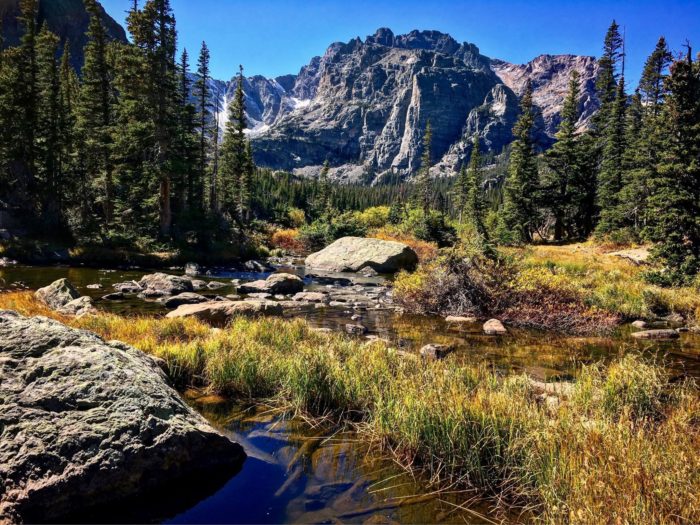 Smaller aperture – everything in focus

ISO, or International Organization for Standardization, controls exposure using the camera’s internal software. A higher ISO will create a brighter photo, which helps with shooting low-light photos, like at dawn and dusk, or at night. However, a higher ISO also creates more digital noise, resulting in grainier photos. A lower ISO lets less light in, and is good for shooting in extremely bright lighting. It also creates an image with less noise (less grainy).

Thus, if you take a photo and it looks good but is a bit grainy, try lowering your ISO.

But what if I lower the ISO to reduce the graininess of my photo, but it becomes too dark?

This is where your aperture can help. If you lower the ISO to reduce the grain, but your photo becomes too dark, try widening your aperture (lower f-stop) to add more light that way instead.

Going back to the question at the end of the aperture section, if you have a smaller aperture to take a photo of a landscape but the photo is too dark, instead of widening the aperture to brighten the photo, you can raise the ISO to add more light. 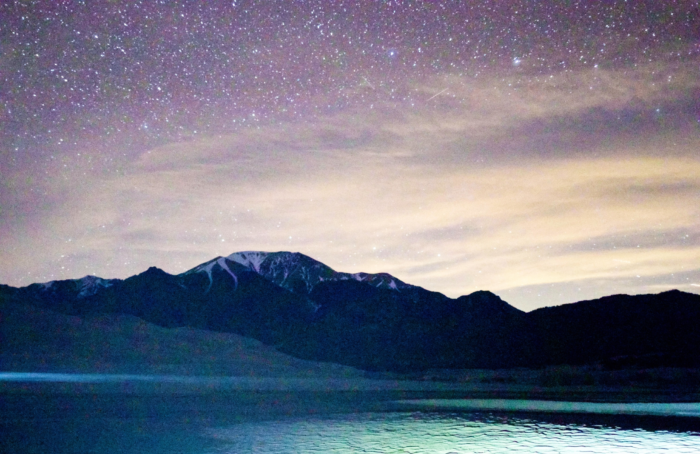 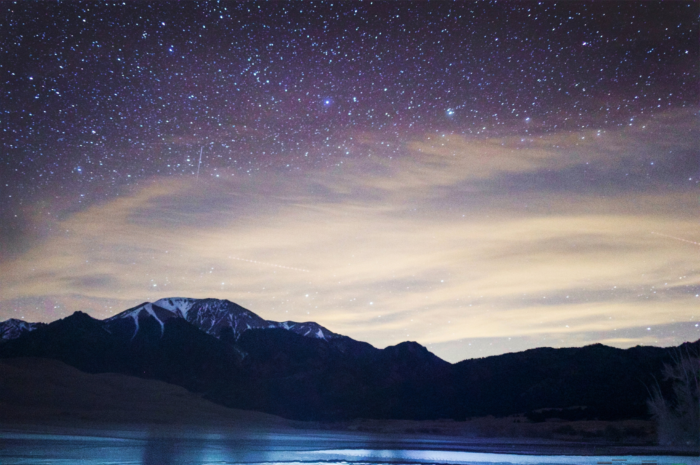 Difference in how ISO and Aperture affect light:

Both settings will affect the light in your photos, but they will do so in different ways. As mentioned, the ISO controls exposure using the camera’s internal software. Alternatively, the aperture controls how much light enters the camera by changing the size of the opening in the lens. Thus, the ISO is creating exposure, while the aperture increases the natural light.

ex. If an image appears blurry because someone is moving too fast, like a person running, increase your shutter speed. 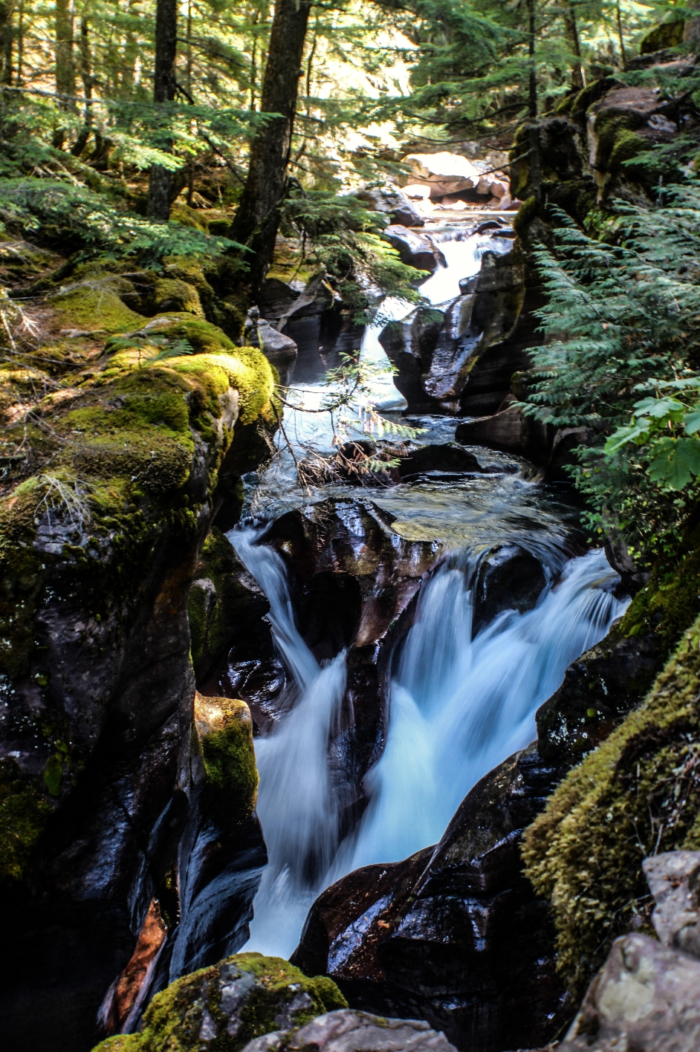 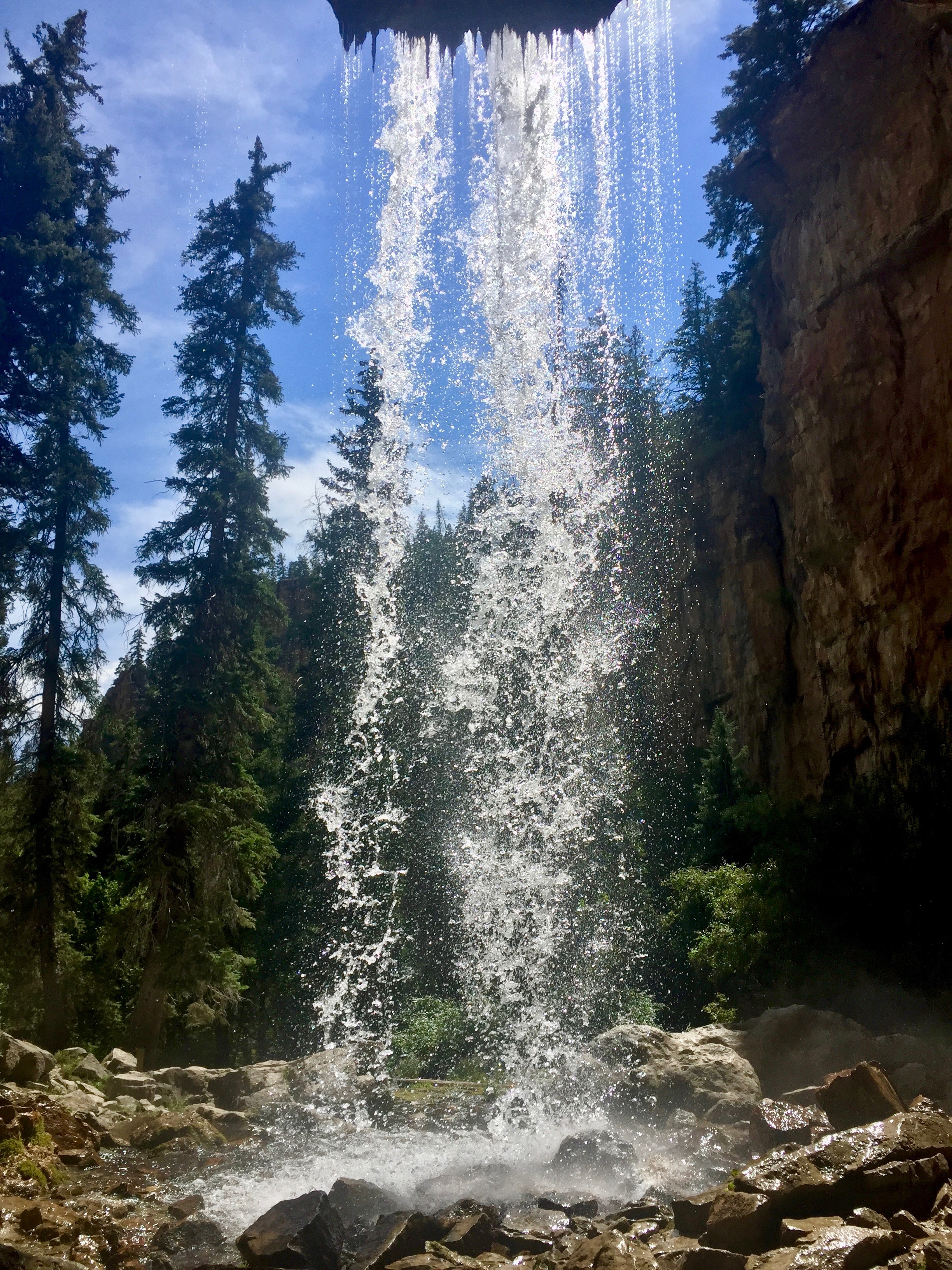 This is one of the most basic rules of photography. It is unrelated to the settings on your camera and applies more to how you frame your shots. Following the rule of thirds will create well balanced shots that are more visually appealing.

Imagine drawing lines to separate your photo into thirds, both horizontally and vertically (thus creating 9 separate boxes on your image).

The four intersections of these lines are, in theory, where the points of interest in your shot should be placed in order to create a balanced shot. This is because our eyes naturally gravitate towards those parts of an image, rather than the center or other areas, so positioning your points of interests on these intersections will create a more natural visual. 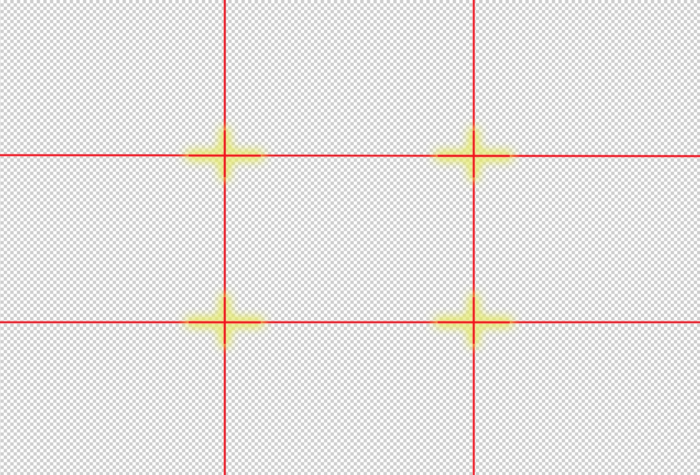 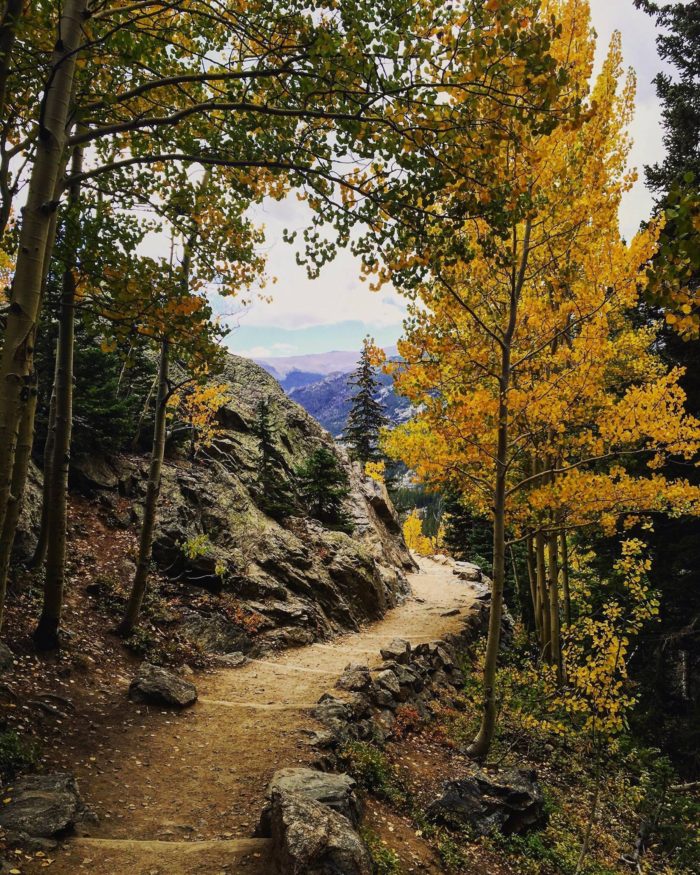 Hi, I'm Chaunce, and I like walking and making a fool of myself on the internet. I'll also post a blog once every blue moon (or several years). Don't bother reading my gear list unless you want to know what I thought I'd bring with me on the PCT in 2017. One day I'll update it.