Keeping ‘The Watch’: How Thru-Hiking Changes Your Sleep Cycle

In my third month on the Pacific Crest Trail, I started noticing something bizarre during the nights: I wasn’t sleeping all the way through them. Broadly, that notion isn’t a new one for people who like to spend their time camping; sleeping outdoors is a rejuvenating experience, but it’s not always a restful one. Between animal noises, the difference in comfort between a bed and a sleeping pad, and the snores of people in nearby tents, sleeping through the night is rarely a guarantee.

Those interruptions aren’t what I’m talking about. By that point on the trail, I was more than accustomed to my blow-up pad, to the twig-breaking of animals, to the occasional nighttime bouts of existential whoa in realizing I might be miles away from any other person. This was something else entirely: a period of extreme wakefulness, coming like clockwork from 1:30 am to 2:30 am just about every night. I was on a pretty disciplined sleep schedule–sleeping 9 to 5 was just about the only way I could get up early enough to crush my miles for the day by dinner–so at first, this period of being wide awake felt like a very inconvenient interruption of my well-ordered trail life.

After a week or two, I realized I had started to enjoy this bizarre hour of clarity. It generally began abruptly with me fighting out of my sleeping bag to pee under the stars and ended with me drifting off again with only the frosty tip of my nose poking out into the darkness. Between those bookends I would lie awake and listen to the world outside, to the soft scurrying of animals or the silence that pressed in so close that it was like its own kind of noise. Occasionally I’d unzip the door of my tent and slide my head out so I could look up at the sky. There are few places in America, I’d guess, with star views as clear and bright and breathtaking as what you get in the most remote parts of the PCT.

This nighttime hour became such an important part of my routine that I decided to look the phenomenon up. Like just about everything that happens on trail, someone had already written about it: Robert Moor, a 2009 Appalachian Trail thru-hiker, mentioned it briefly in his excellent Buzzfeed piece about how thru-hiking changes your body. From Moor I learned that this period of wakefulness was commonplace before electricity. In English, it’s known simply as “The Watch.” Folks in medieval times would use the Watch, in Moor’s words, to “tend to the fire, empty their bladders, have a smoke, make love, plot mischief, pray, and so on.” Few of those options were available to me. There were plenty of times where I’d remember some small thing that had happened during the day that I’d forgotten to note in my daily journal, and I’d add it to the list, but that required a headlamp and some artificial light, which seemed almost offensive to my increasingly wild mind. So mostly I just lay there in quiet contemplation of the whole grand undertaking of my thru-hike. 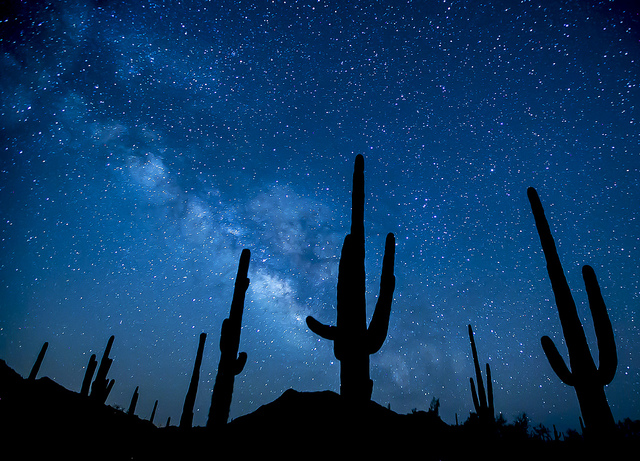 Moor’s piece led me down a rabbit hole of research about my strange and welcome new sleep cycle. Just about every bit of information came back to the same source: At Day’s Close, Roger Ekirch’s treatise on the history of what humans do once the sun goes down. Ekirch found a raft of evidence to support the idea that a continuous eight-hour sleep session is a relatively new tradition, anthropologically speaking. Before electric light began fiddling with our circadian rhythms, the norm in many cultures was to pass out in the early evening, wake around midnight for a few hours of praying, writing, lovemaking, or whatever else, and then go back to sleep for another four to five hours. This wasn’t just medieval. References to this two-sleep pattern abound, everywhere from the writings of Homer to the traditions of the Tiv people in Nigeria and Cameroon.

Thru-hiking changes the relationship between your body and mind. For me, there was no better example of this than my late-night hour of wakefulness. I began to appreciate my nightly Watch for what it was: a true reconnection with my more primal self, the layer of me that would’ve existed whether I’d been born in 1990 or 1390. That’s what we’re all after, isn’t it? A way to find out who we are with all of our modern crutches taken away? I’ve lost that now; my days are a veritable bombardment of artificial light and noise. But I know it’s somewhere in there, below the surface, waiting to reemerge on my next long adventure.