One of the most important decisions thru-hikers need to make before starting their adventure is what Appalachian Trail thru-hiking route they want to take. This decision can majorly affect the way a hiker will experience the AT both physically, mentally, and socially. There are a lot of ways to tackle this 2,200-mile monster, so here are some things for hikers to consider when weighing the options. 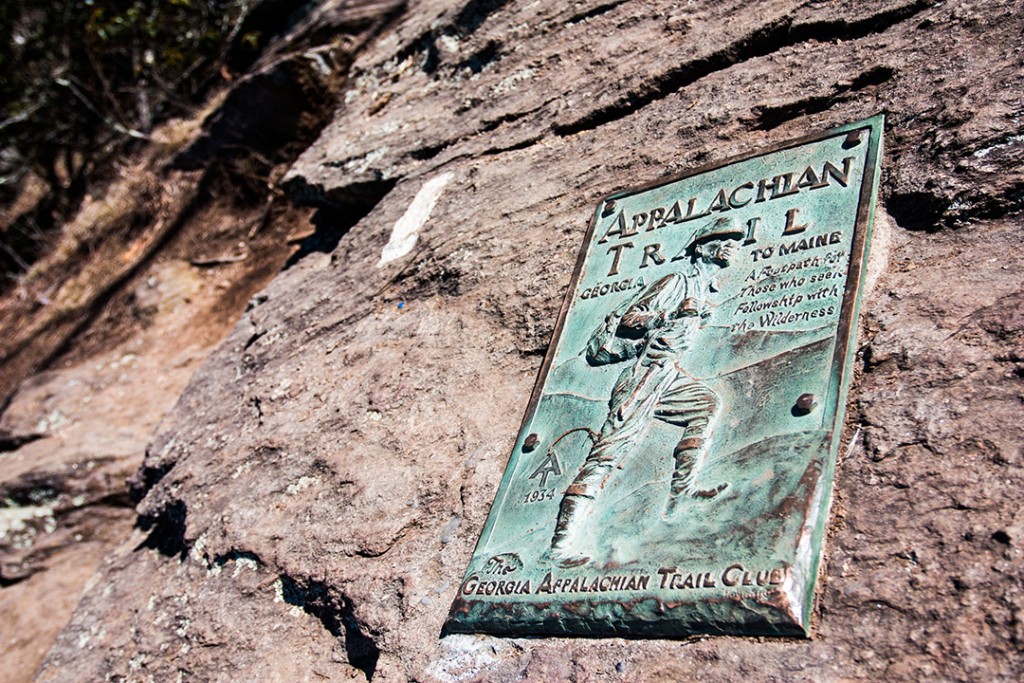 The Southern Terminus of the AT atop Springer Mountain.

A northbound hike, often referred to simply as NOBO, is easily the most popular choice for most A.T. thru-hikers. Northbound hikers start their adventure at the AT’s Southern Terminus on Springer Mountain and hike north toward the Northern Terminus atop Mount Katahdin in one continuous trip.

The popularity of northbound hikes has resulted in crowded trail conditions. Approximately 85% of all hikers and over ten times the number of SOBOs start their AT hike heading north. While this may benefit the social experience of the trail for some it comes at the cost of other complications. Such a large influx of hikers at the same time each year is beginning to stress and damage the trail and its surrounding environment in the South. As a result, it is recommended by the Appalachian Trail Conservancy and many conservationists for hikers, if at all possible, to consider alternate options to heading NOBO.

Northbound hikers typically start in late March or early April ending their hike between late August and early October. In recent years the most popular start dates have been March 1, March 15, and April 1. It is highly recommended to avoid starting on or near these dates to help alleviate crowding on the trail.

How to Get To Springer Mountain

What to do About Appalachian Trail Overcrowding

Tips for Being Greener on Your Thru-Hike 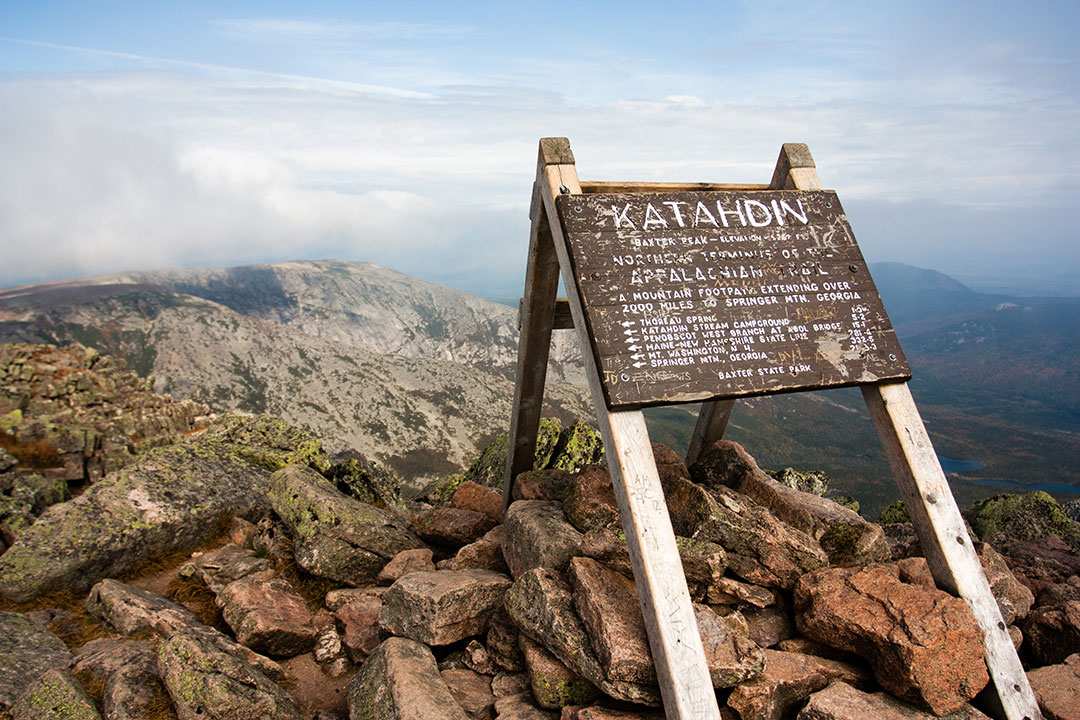 Northern Terminus of the AT atop Mount Katahdin.

Hiking southbound on the AT, also known as hiking SOBO, is the antithesis of a northbound hike. Southbound hikers start their adventure at the AT’s Northern Terminus atop Mount Katahdin and hike south toward the Southern Terminus on Springer Mountain in one continuous journey.

Undergoing a southbound hike is less popular as it requires hikers to start their journey with the most difficult terrain. Hikers start with the hardest climb on the trail with Mount Katahdin, moving on to the remote 100-Mile Wilderness followed by the challenges of Southern Maine and the White Mountains. For many newbie backpackers this makes for quite the tall order and as a result southbound ventures are only recommended for experienced backpackers. Also, some people are not as excited by the idea of ending their hike upon Springer Mountain rather than Mount Katahdin, but that is entirely subjective. However, for those willing to undertake the challenge there are still beneficial reasons for choosing to hike southbound on the AT.

How to Get to Katadin

SOBO Step I: Getting Through the 100-Mile Wilderness

Why Go SOBO: Perks to Going Against the Flow

Flip-Flop and Other Alternative Routes 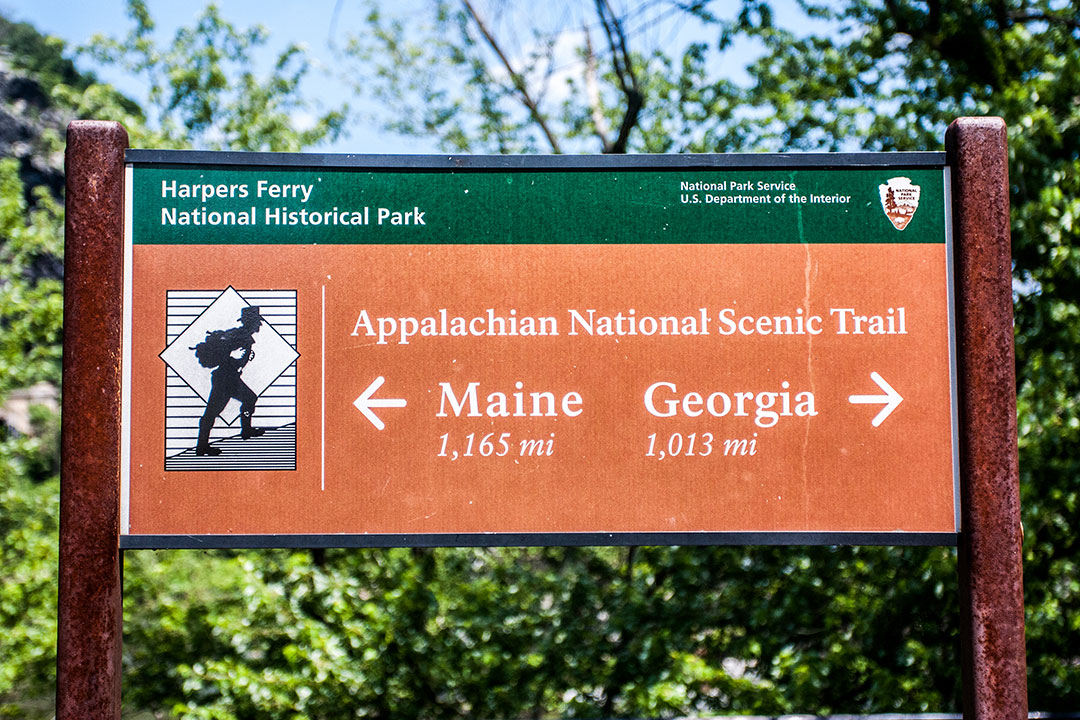 Because of the problematic crowding for northbound hikes coupled with the extreme starting difficulty of hiking southbound, an increasing number of AT hikers seek out alternative itineraries for their adventure. Carrying names like the “Flip Flop,” the “Head Start,” and the “Leap Frog,” alternative hikes are becoming popular choices as they allow more flexibility in starting and ending dates along with many other benefits. In some ways it is a “best of both worlds” approach to hiking the Appalachian Trail.

There are many ways to construct a flip-flop hike, which the ATC outlines in fantastic detail. One of the most common examples has hikers starting near the AT halfway point in Harpers Ferry during May, then hiking north and reaching Katahdin by August or September. Hikers then return to Harpers Ferry and hike south, intending to end their hike on Springer Mountain by November or December.

Alternative Thru-Hikes on the Appalachian Trail