Examining the Real Numbers Behind Violent Instances on the Appalachian Trail

Note: This story has been updated to include new information regarding the total number of murders on the trail. According to Brian King, publisher for the Appalachian Trail Conservancy, there have been 10 murders in eight incidents on the trail since the first murder was recorded in 1974.

The Appalachian Trail community was shocked when one hiker was killed and another critically wounded in a recent pre-dawn attack on the trail. Ronald S. Sanchez, Jr., aka Stronghold, a US Army veteran from Oklahoma, was pronounced dead at the scene after he and several other hikers were menaced and attacked by a knife-wielding assailant in southwest Virginia on May 11. 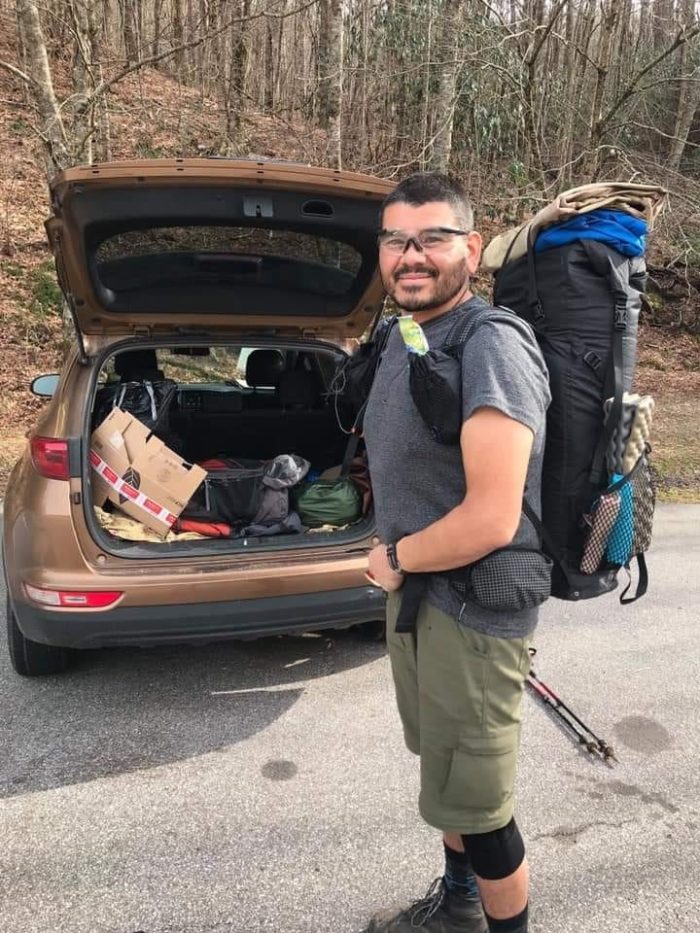 Ronald Sanchez, Jr., aka Stronghold, was killed in a knife attack on the AT in southwest Virginia May 11.

An as-yet-unidentified female hiker also was badly injured, but survived the attack and was taken to a hospital after fooling the assailant into thinking she was dead, then walking six miles to find help.

Police arrested James L. Jordan of West Yarmouth, Mass., who went by the trail name Sovereign, near the scene. He faces federal charges—the AT is part of the national park system—of murder and assault with intent to murder and is being held without bond pending a court-ordered psychiatric evaluation.

Jordan was previously arrested April 21 in Unicoi County, TN, following reports that he threatened hikers. He pleaded guilty to marijuana possession and providing false information, was fined, and released on probation. A trail angel convinced Jordan to board a bus for Maryland on May 2, but he was spotted back on trail just days later. 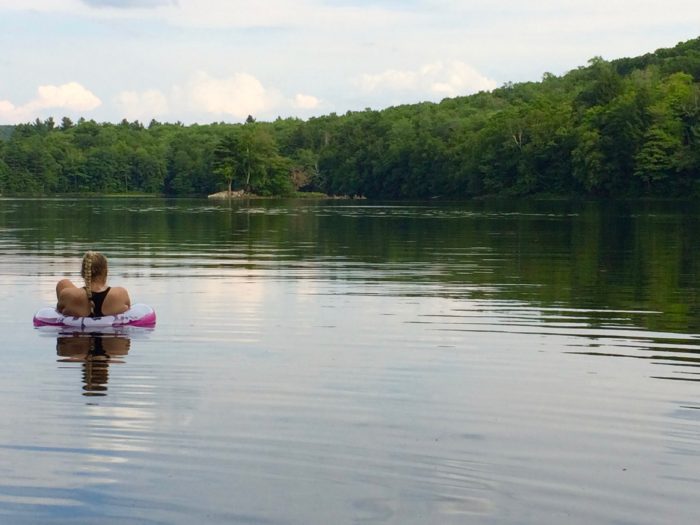 “The Appalachian Trail is a relatively safe environment, a refuge that welcomes more than three million users a year,” Suzanne Dixon, president of the Appalachian Trail Conservancy, said in a May 14 statement. “Unfortunately, like the rest of the world, the trail is not absolutely safe.”

The immediacy of the recent attacks has led to anxiety and speculation about the danger of assault on the trail. But an analysis of crime and population statistics shows that the AT is literally hundreds of times safer than the United States at large.

(Asterisks (*) indicate numbers that reflect the least-favorable scenario for the annual AT murder rate, such as rounding up, using a lower population number, or extending the period of data to include the most recent incident, in order to “steel-man” the argument.) 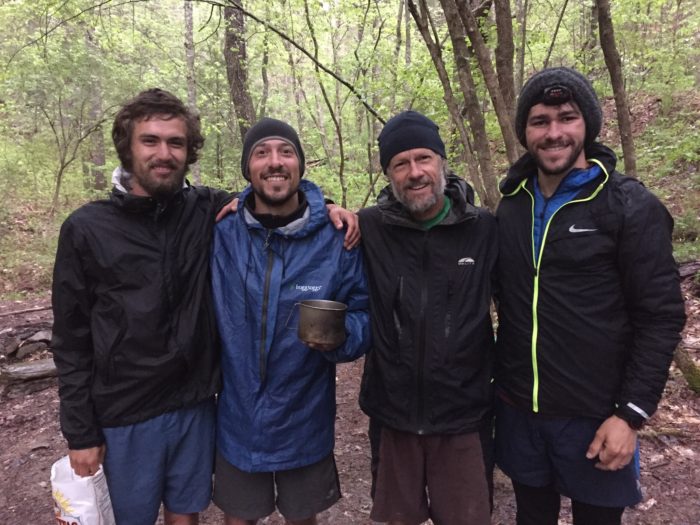 Camaraderie and friendship are the rule on the AT. From left, Josiah “Patches” Crumrine, Ian “Easy-E” Griniere, the author, and Andrew “Lava Monster” Zapor. Clay Bonnyman Evans photo.

Here’s another way of looking at it (US averages derived from these statistics):

Statistics, of course, can be tricky. But no matter which way you look at it, you are many hundreds of times less likely to be murdered on the AT than in the US at large. 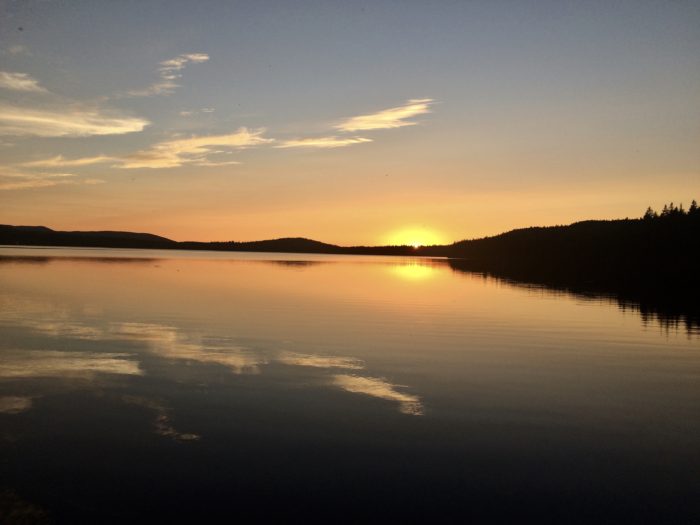 Statistics for assault and sexual assault are harder to come by, but the ATC receives reports of just about one assault per year and one rape every three years on the trail.

“Assaults are rare. It has been a few years since a sexual assault has even been reported, although we are certainly aware that this is a crime that is underreported,” the ATC responded to a hiker query in 2015. There was a rape reported at the Trail Days festival in Damascus, VA, that year.

For comparison, in the US at large there were more than 135,000 reported rapes and more than 810,000 aggravated assaults in 2017 alone. And statistics for assault and sexual assault tend to track closely with murder and overall crime rates.

Of course, calculations and statistics are of little comfort to anyone who has been involved in, or in proximity to, a violent incident, on the trail or anywhere. 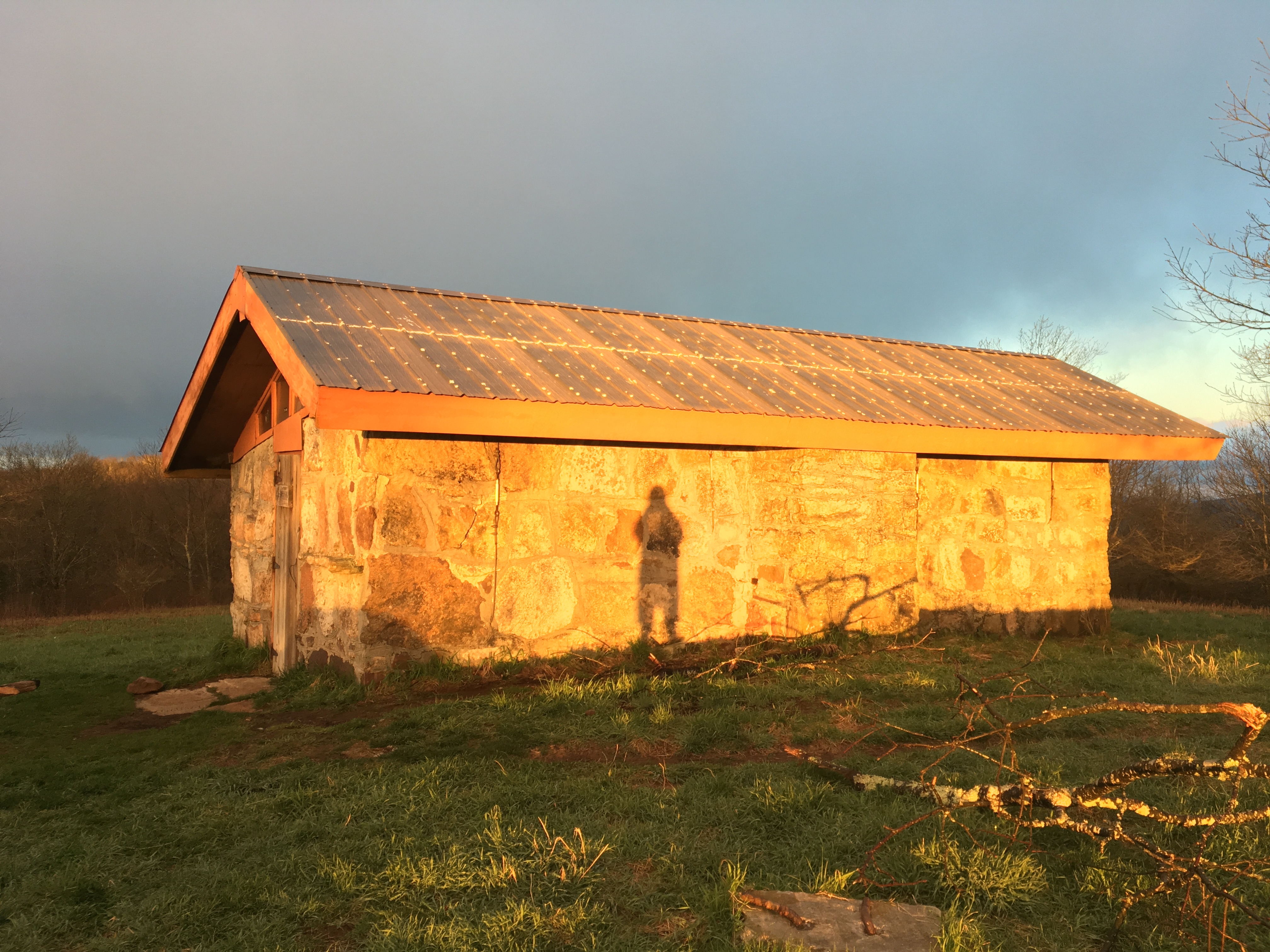 That’s no surprise, given that human brains are generally wired to respond to rare but anomalous events—terrorist bombings, airplane crashes, shark attacks, murder—even as they habitually underestimate considerably greater dangers inherent in familiar activities such as driving (40,000 annual motor-vehicle deaths in the US; that’s 12.19 per 100,000 population, or 1,300 times the AT murder rate), texting (which causes more than a million auto accidents each year), and fireworks, which send more than 10,000 people to emergency rooms every year.

“The great irony is that by paying attention to isolated incidents and scares… we don’t pay attention to what are much more proximate and serious dangers and therefore put ourselves at greater risk,” says Barry Glassner, author of The Culture of Fear: Why Americans Worry About the Wrong Thing. “I like to talk about the fact that if you are in an airplane you are infinitely safer than if you are in a car but it’s very hard to keep that in mind.”

The AT has plenty of “proximate and serious” dangers: In 2016, for example, five percent of AT thru-hikers contracted Lyme disease, according to an ATC questionnaire, and as many as 40 percent of the 60 percent of NOBO thru-hikers who drop out by Damascus leave due to injury.

The recent murder and assaults on the AT are disturbing and tragic, and hikers should always be alert to their surroundings, whether in town or deep in the woods. But would-be thru-hikers (and their friends and families) should know that, any way you look at it, the trail is not just “relatively” safe, but extraordinarily safe. 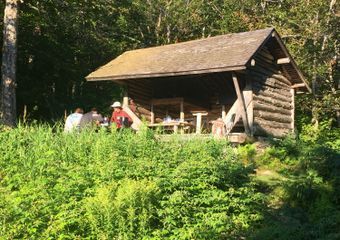 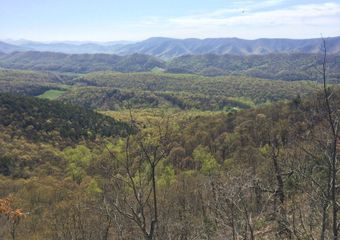 Slain Hiker Identified, Details Emerge About Appalachian Trail Attack43-year-old Ronald Sanchez was stabbed to death in the early-morning hours of Saturday, May 11th. The accused is 30-year-old James Jordan. Jordan is currently facing charges of murder and assault with intent to murder in a Virginia federal court. Ronald…Read More
< Previous Post
Next Post >