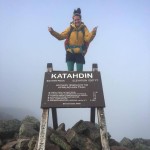 Going from Trail to the Big City

I reached Harpers Ferry on June 24th and I was the one thousandth 2016 northbound thru hiker to register at the Appalachian Trail Conservancy. That called for a celebration. Six of us decided to go into Washington DC to see the sights and catch a Blink 182 concert. It was quite a culture shock for all of us. 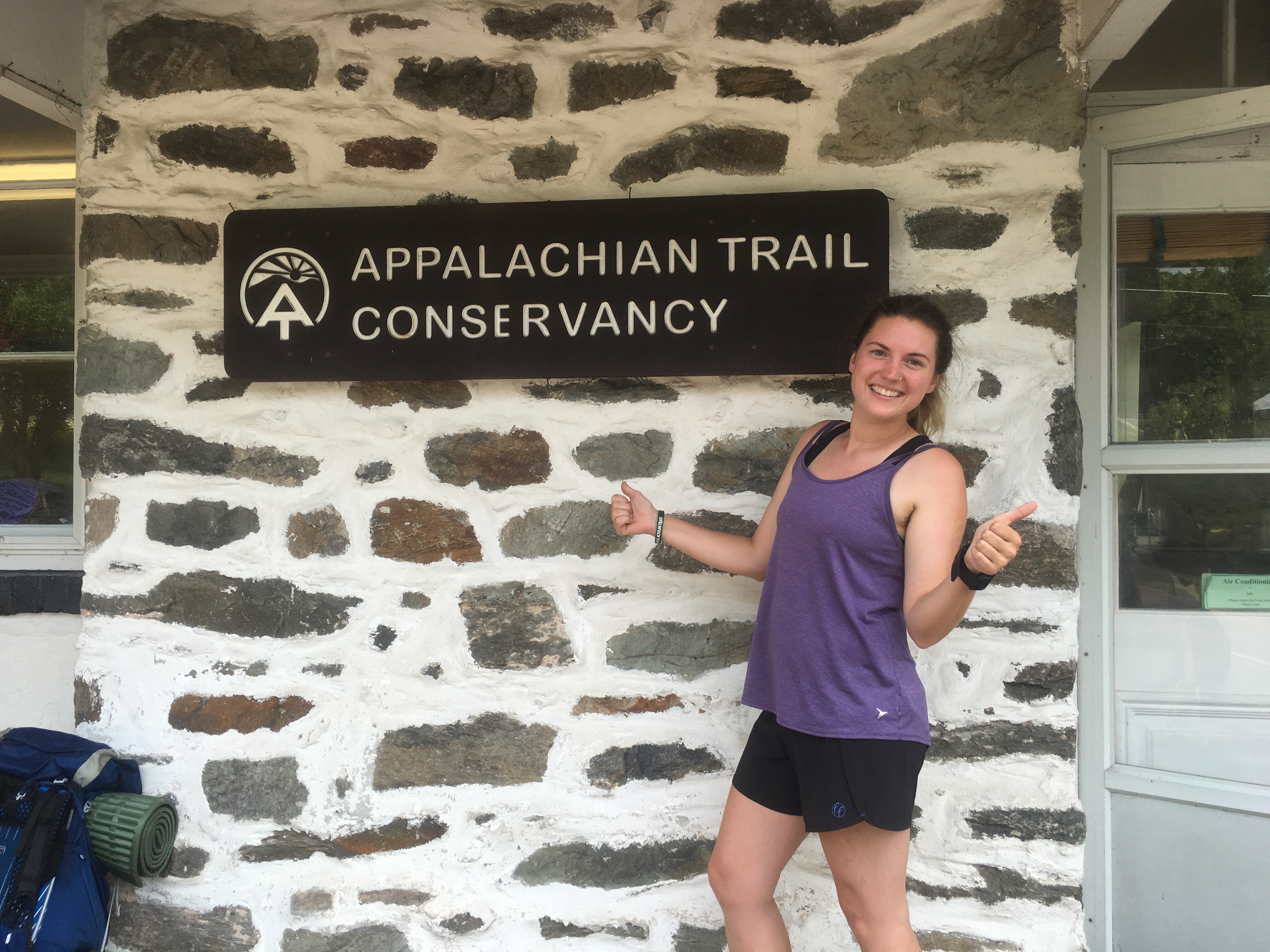 To say that Washington DC was an overwhelming experience would be the understatement of the century. Going from trail life, seeing only a handful of people a day in the woods to seeing thousands of people in a city setting was surreal. All of the sudden we had to adhere to the social expectations that we had left behind about three months before. 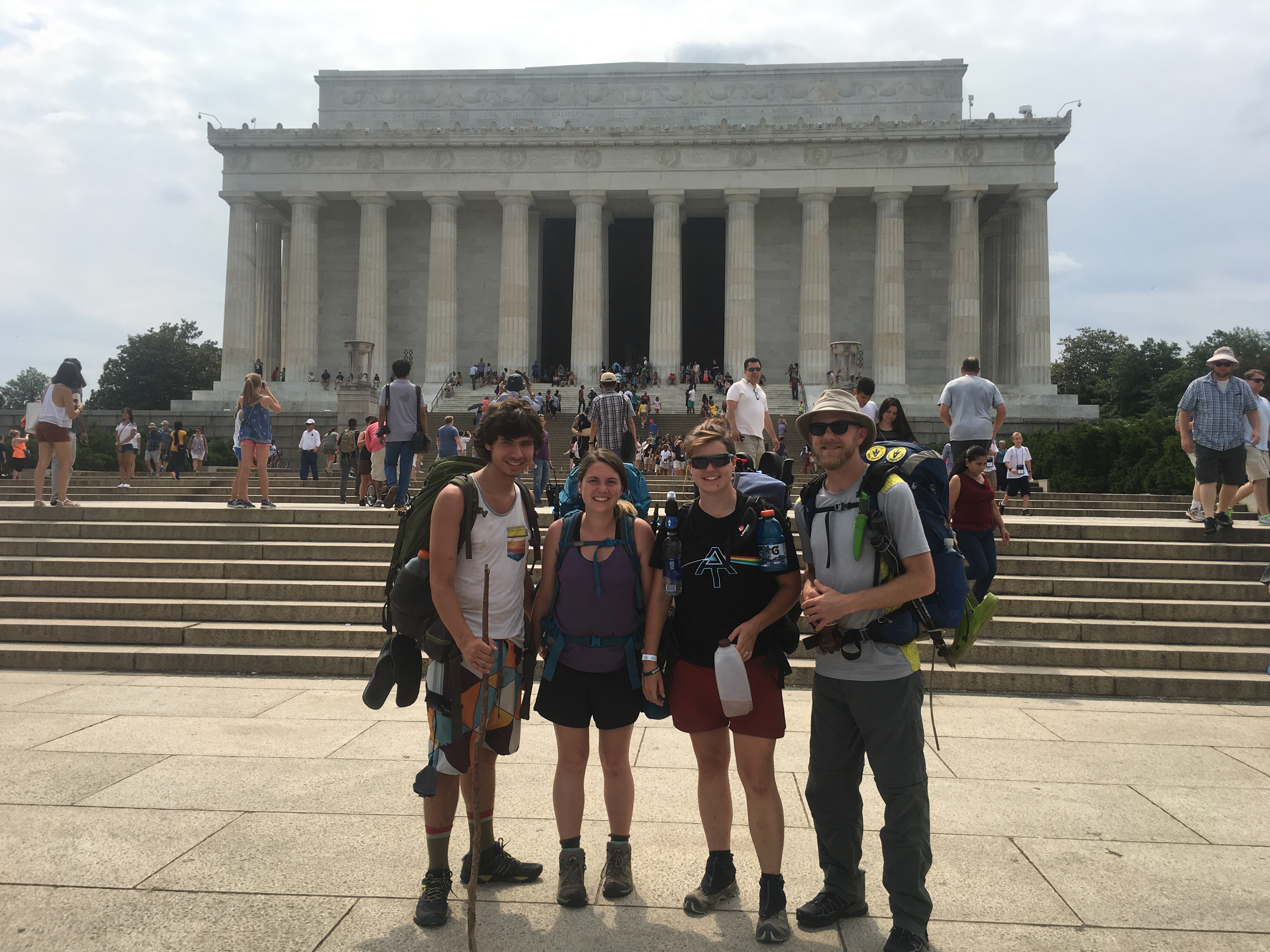 There are just some things that are socially acceptable on trail that could possibly lead to arrest (or at least some dirty looks) in the “real world.” 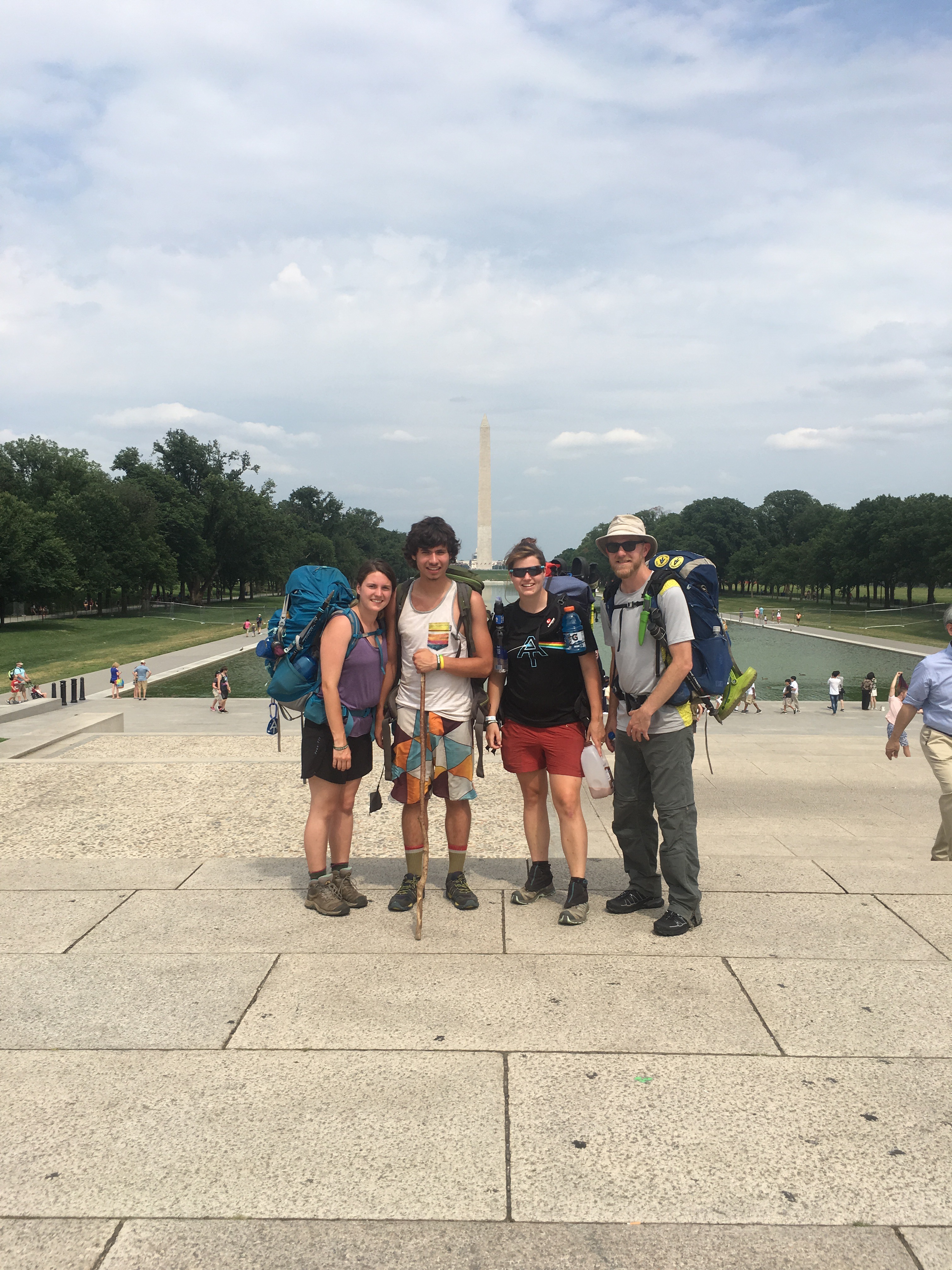 After two days in DC two people in our group went back to Harpers Ferry. We had all planned to go back that day as well, but after a meal in Chinatown we got the crazy idea to sleep in a public park, you know, “for the story.” We are technically homeless at the moment and we figured hundreds of people slept in parks every night in the city. The only train back to Harpers Ferry had left for the day and there was no turning back now, we were staying in DC. We couldn’t afford a hotel and I think we all were slightly kidding when we said we would sleep in a public park, but now it seemed it was becoming a reality. I decided to download an app called “Couch Surfing” I had heard of just to give us some options.

Within an hour of messaging someone on the app we were in a stranger’s house watching Netflix and drinking a beer. I had sent a message to a man on Couch Surfing explaining our situation. He messaged me back telling me where to meet him. We met briefly at his place of work where he handed me the keys to his house and told me to make ourselves at home. We couldn’t believe that a perfect stranger had given us full access to his beautiful home filled with expensive items while he wasn’t even home. We had all gotten trail magic on the AT, but we were nearly 100 miles from the trail.

We stayed in a great place for free and the host asked nothing in return.

This experience showed us that trail angels exist off trail too, that people are generally and genuinely good.

On our last night in DC we decided to go out to one last dinner. We just so happened to go to the same restaurant as Paulette Leaphart. She was also celebrating a 1,000 mile hike. This amazing woman is a breast cancer survivor and she walked, topless, from Mississippi to Washington DC to raise awareness.

It was just a neat experience to meet someone who had walked the same distance and ended up in the same place us, but did it on a whole other trail for very different reasons.

I think I speak for all of us when I say we were ready to get back on trail after three days in DC. We all had a wonderful time and a well deserved break, but we missed our “normal” life. I left this experience appreciating both off trail and on trail life better.

Hi, y'all! My name is Melanie but on trail I go by Peanut. Elephants are my favorite. Coffee is both a necessity and a passion. I like concerts, craft beer, and hockey. Franklin, TN. is my hometown, but the mountains of NC have my heart. Boo Radley is my cattle dog-beagle-hyena mix, who joined me for half of my AT thru hike. In 2016, I thru hiked the Appalachian Trail solo. I thru hiked the Pacific Crest Trail in 2018 with my significant other. When I'm not playing outside in Nashville and surrounding areas, I work at Cumberland Transit, middle Tennessee's oldest outfitter. I'm excited to be at the Trek sharing my journey with ya'll!