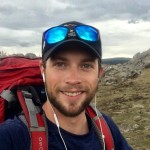 Taking a Bite Out of the Big Apple

With the Garden State behind me, I hiked into New York. Here’s a video of my adventures in NY:

As I hiked out of New Jersey, the weather continued to warm. The days of spring rain were gone and the sun was shining. New York treated me with hot dog stands and ice cream parlors along the trail; it was nice to have these little breaks. The temperatures soared into the high 70s and 80s. I had to be more mindful of my water supply. I wasn’t used to the heat and was drinking a lot more. The terrain became very hilly and it started to feel like the roller coaster section back in Virginia. But the views were great and the forests beautiful. At one point my hiker companions and I ran into a mama bear and her two cubs. Both parties startled one another and the bears ran off into the woods and climbed a tree. How apropos as I hiked toward Bear Mountain.

Bear Mountain was an easy climb. Due to its proximity to New York City, the place was nearly overrun with day hikers and the trail was well maintained with stone staircases and wide paths. It was a a tad too hazy to make out the NYC skyline in the distance but the view was still great. The historic Bear Mountain Inn proved to be the perfect place for lunch and reprieve from the heat. 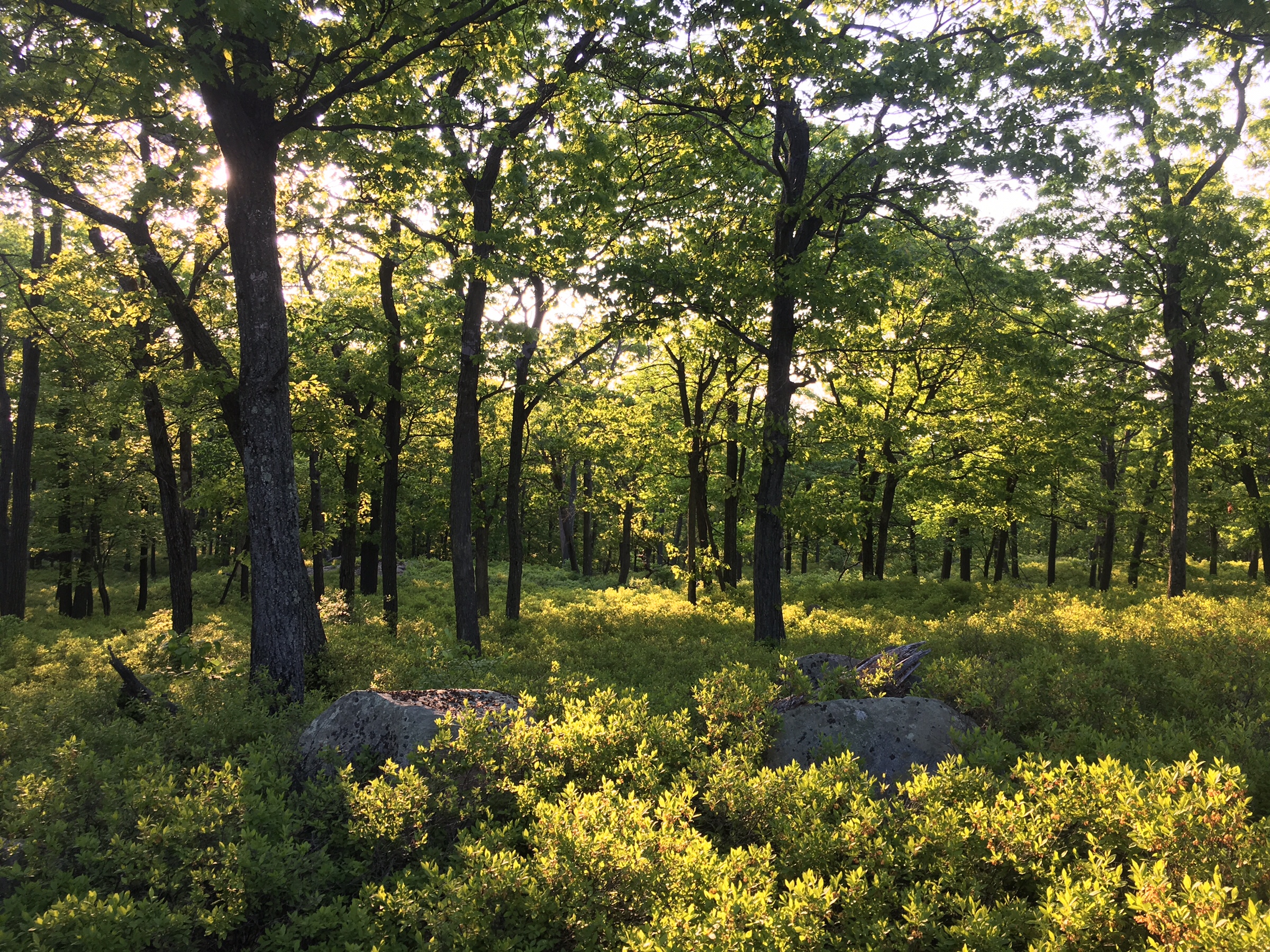 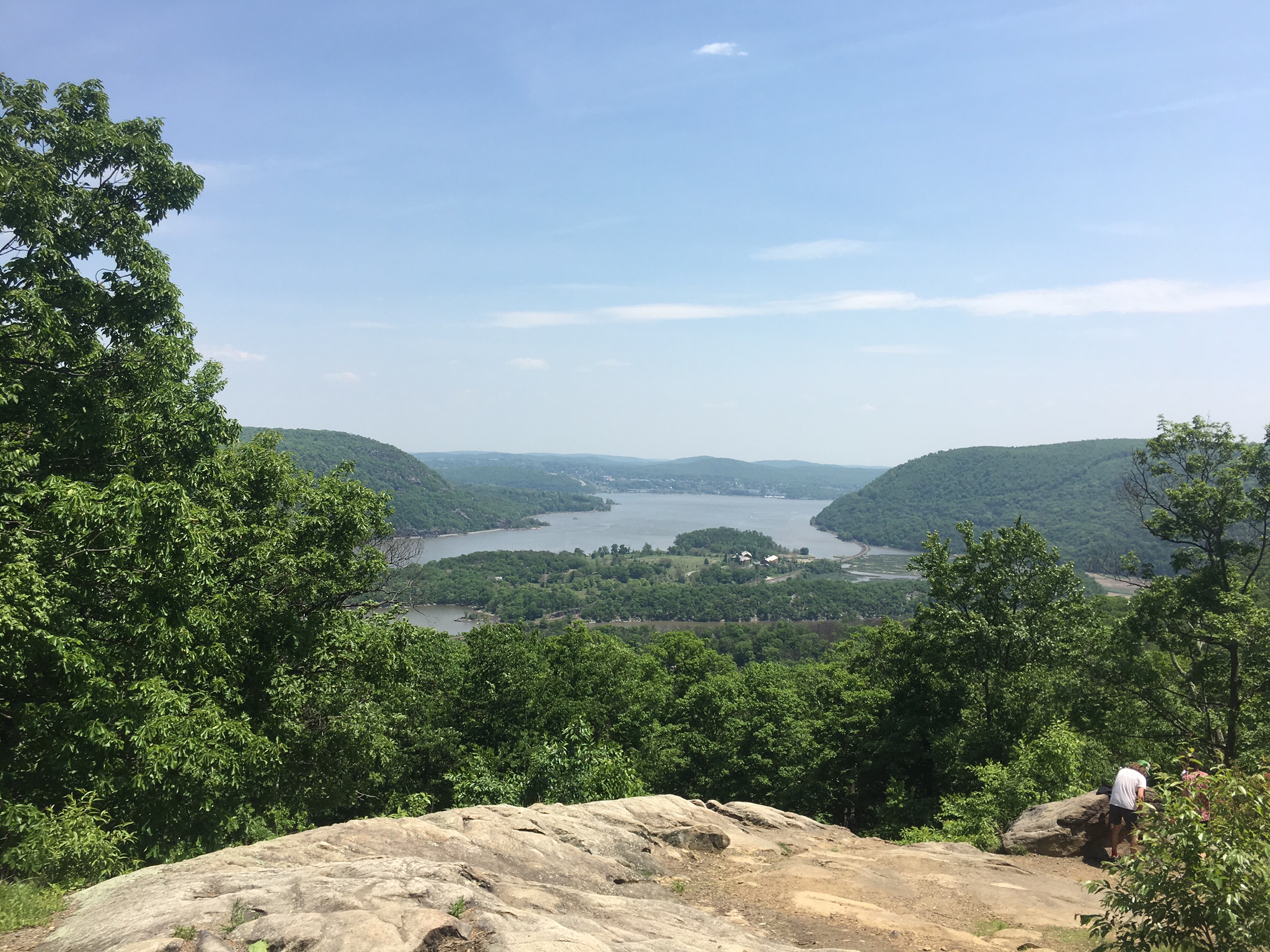 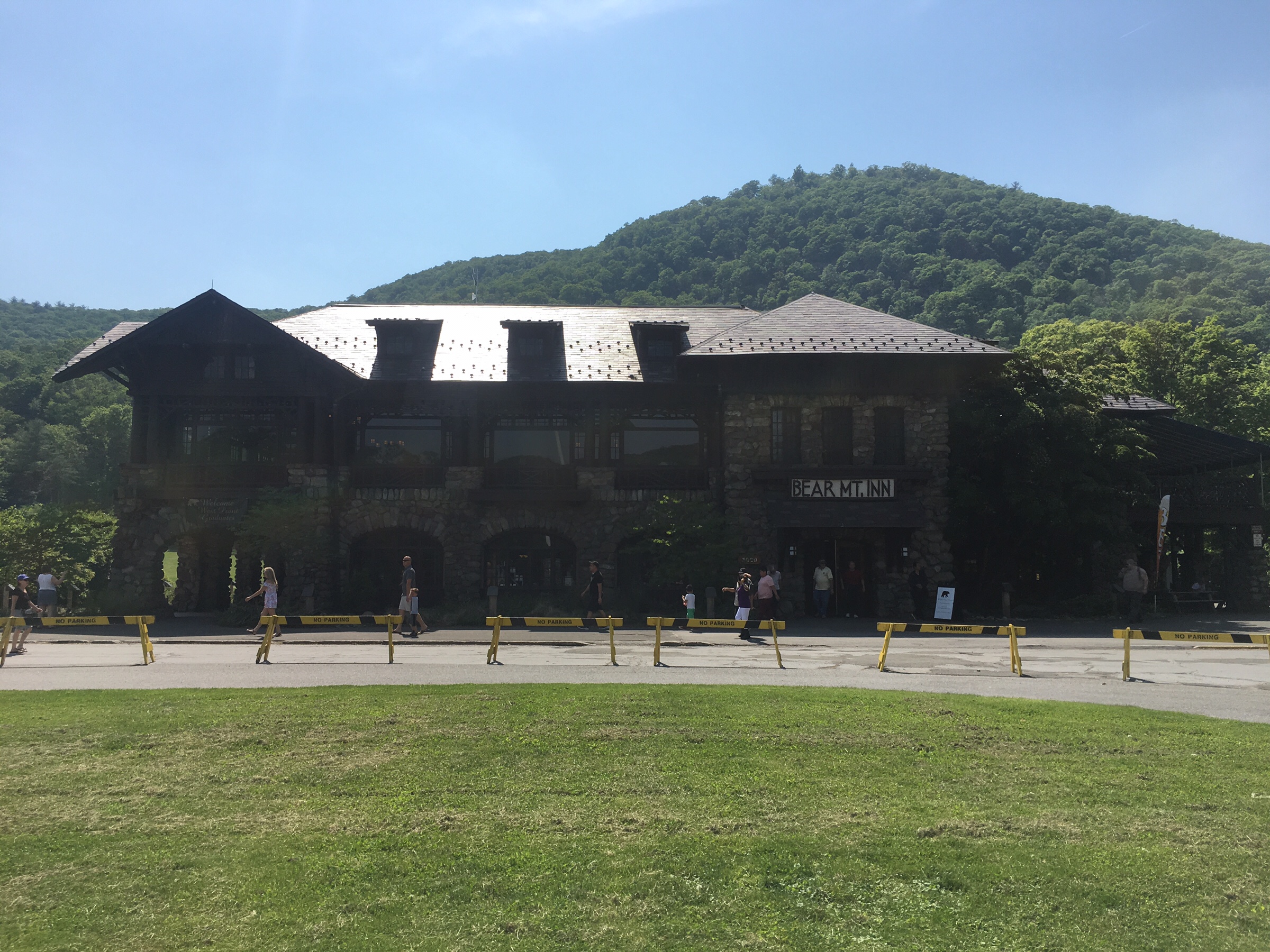 From conversations with other hikers and from the information in my guidebook, I was under the impression that the easiest way to get into NYC from the AT was to take the train that picks up on the trail near Pawling, NY. From my understanding, the train only stops here on weekends and so my options were limited. After some research I discovered that there is actually a bus that picks up at the Bear Mountain Inn that runs daily and quite frequently. And so, I hopped on the bus and rode into the big city.

I highly suggest a trip to the city to any AT hiker that’s never been before. After being in the woods for so long, it was nice to get back into civilization for a few days. The bus dropped me off at the Port Authority just a few blocks from Times Square. I stayed with an old college friend for the next few nights. While in the city I partied it up, went to Coney Island to ride the Cyclone roller coaster, visited Brooklyn, and took a bus to Six Flags Great Adventure. The latter was my fourth amusement park I’d visited while on the trail. I’ve got to have the record for most roller coasters ridden or parks visited while on a thru-hike!

It was easy to get sucked back into the creature comforts of city living. I ended up staying an extra night in the city so I could eat more fast food and sleep in a real bed. But finally, I hopped back on the bus to Bear Mountain and returned to the trail. 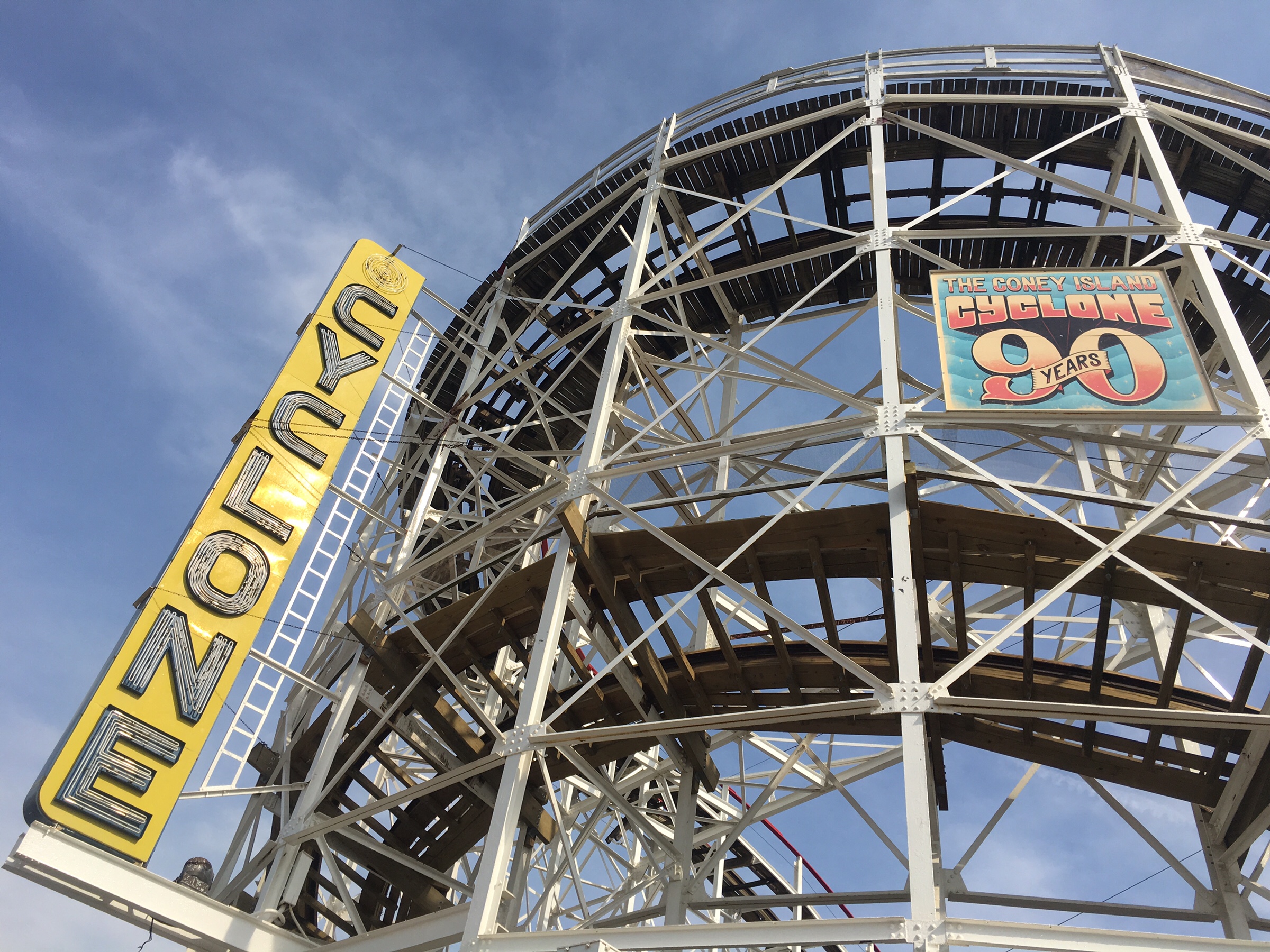 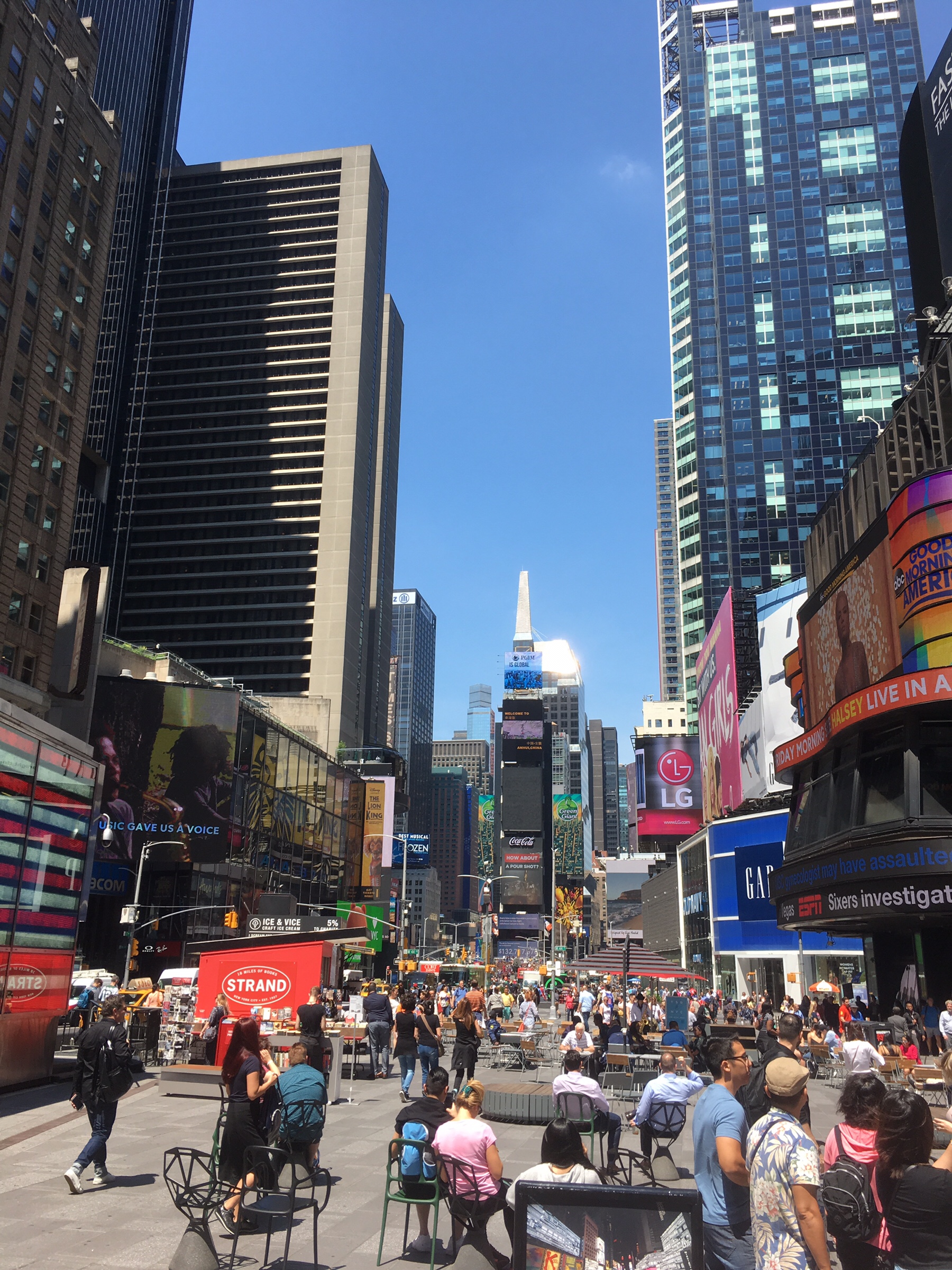 From Bear Mountain I continued along the trail, crossing the Hudson River. After five days in NYC, my body was a bit soft and it took a few hours to get used to my pack weight and for my body to perform at 100 percent. Before NYC I had gone 18 days without a break and it had definitely taken its toll on me.

The weather became very humid with summer just around the corner. The mosquitoes came out in full force and were it not for the Picaridrin I would have been eaten alive. I also got bit by my first tick (that I know of) but luckily had some tick removers to pull the sucker out. It was a big one and only in me for a few minutes so I doubt any harm was done. I do wonder what the ecological value of ticks are. Surely there are enough other bugs in the food chain that make ticks a worthless species? With all the bugs coming out of hibernation, gone were my days of sleeping in the shelters. I now much preferred to be in my tent where insects are not allowed.

The rest of the New York proved to be a mixed bag of humid and misty days with some sunny moments. I preferred the cloudy days to keep the temperatures down. The heat was leading to some chafing issues and the humidity wasn’t allowing my clothes to dry out each night. The challenges of the trail. There were some refreshing rivers and streams I took a dip in. It’s amazing what some cool, fresh water can do to not only the body but the mind. I felt totally rejuvenated and ready to tackle Connecticut. 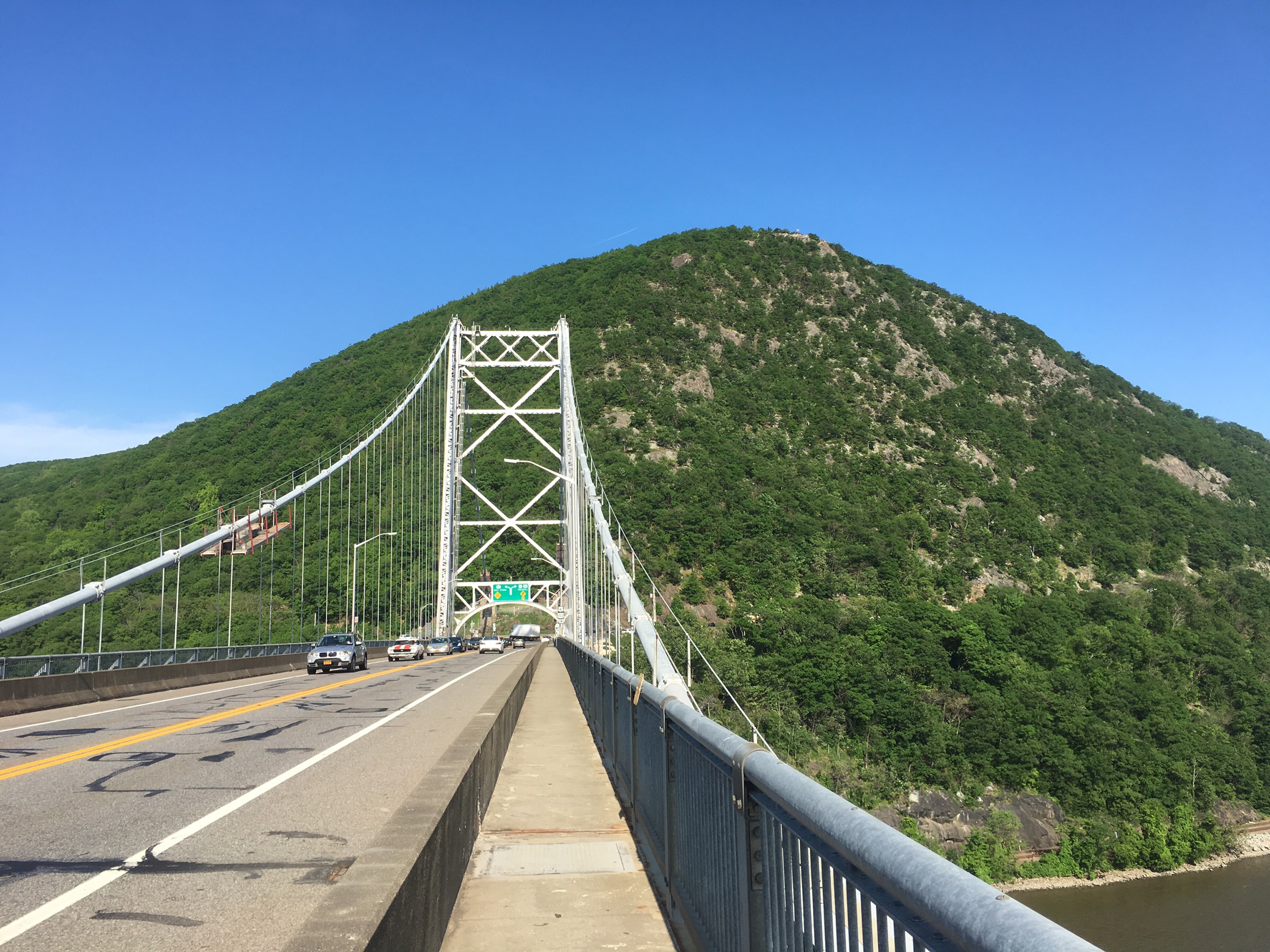 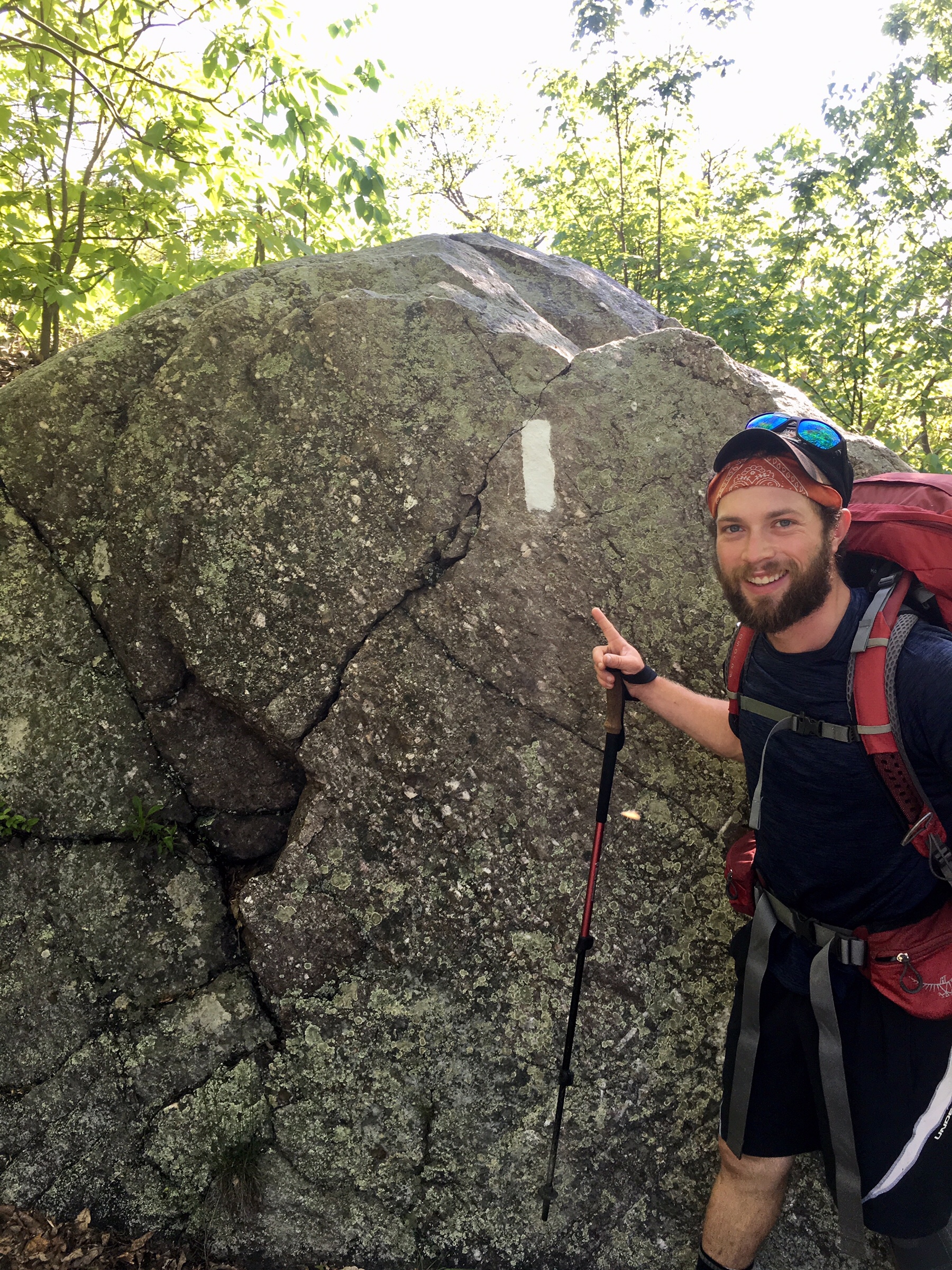 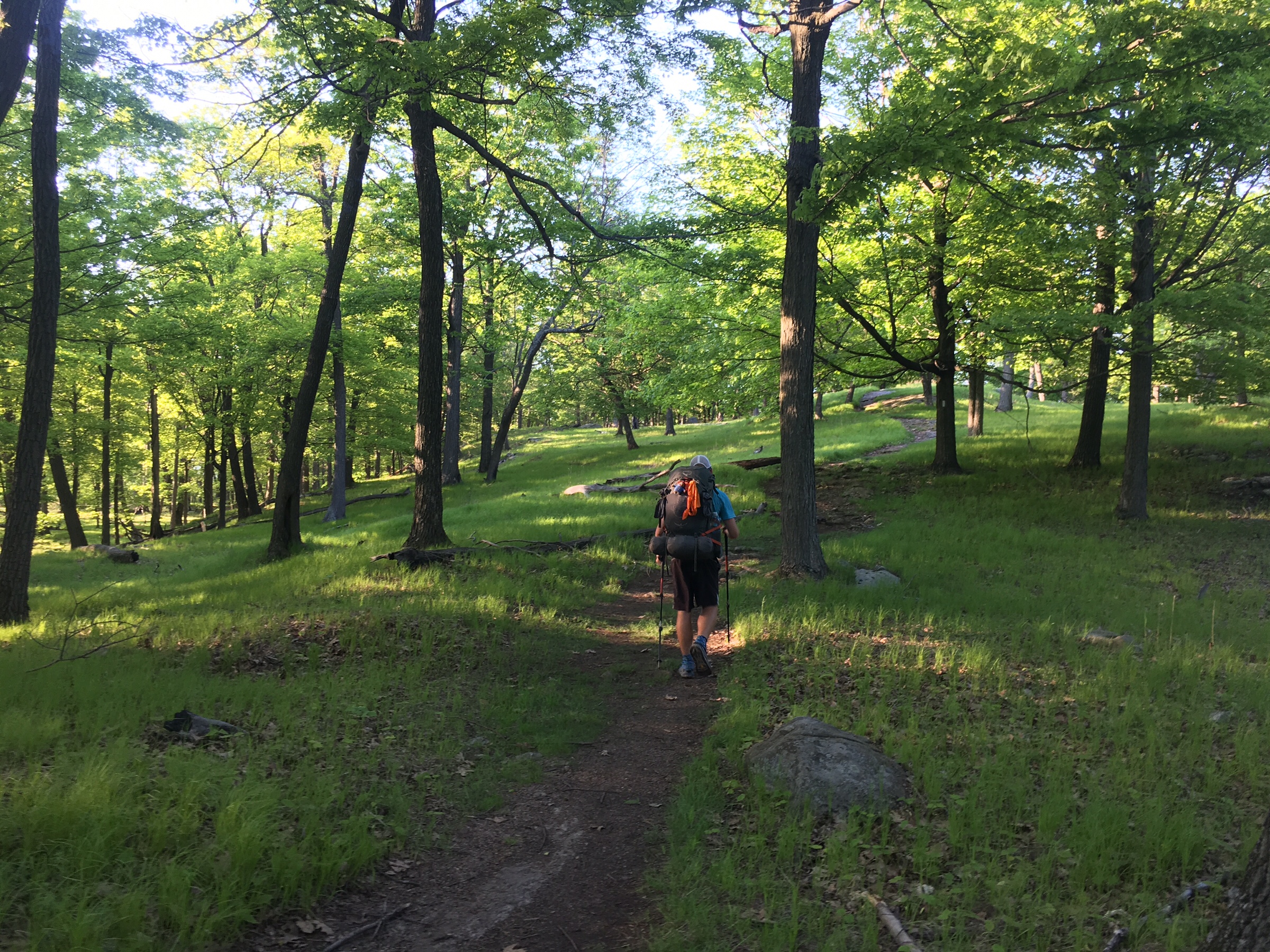