Warning:  this post doesn’t have much about the AT in it, but there is a little tidbit at the end…..

This weekend was Ian’s graduation from Northeastern University. It was a major life milestone. But right now, everything is happening in the shadow of the AT, so it was also something that needed to happen so we could start our hike.

Thursday included a small ceremony for the biochemistry majors. He received a certificate and then we stood in the hall and ate cupcakes. There was a dinner for the linguistics majors the night before, but parents weren’t invited. All we got was some fruit and cupcakes.

Friday was the main show. I suspect it was like all college graduations. Ours took place in Boston in the TD Garden – home of the Bruins and the Celtics. So the ambiance was a cross between a playoff hockey game and going to church on Christmas. It was like a hockey game because of the festive mood and the crowds (3,700 graduates and their families filled the Garden to capacity). It was like church on a holiday because it was general admission. Families sent in “scouts” to block out and reserve rows of seats. If I have one suggestion for Northeastern in the future it would be to assign seats upon getting tickets and avoid the seating free for all.

Well we finally got seats (nosebleed section, last row) and then started to process of trying to find Ian.  First we started with a series of helpful text messages, “I’m the one in the black robe and funny hat.  You can’t miss me. ). Eventually we found him and saw him walk up and receive his diploma – bachelors of science with a dual major of linguistics and biochemistry. 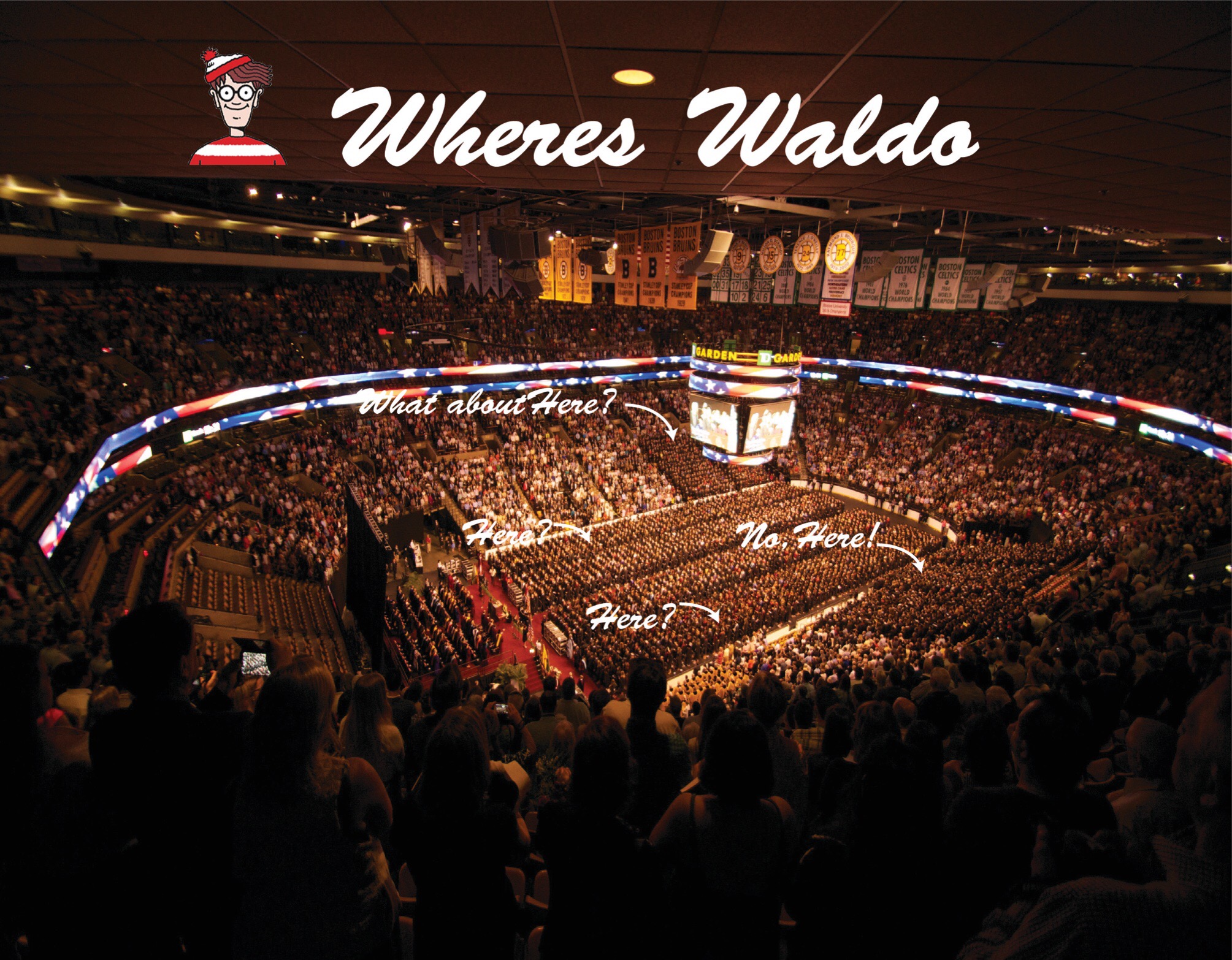 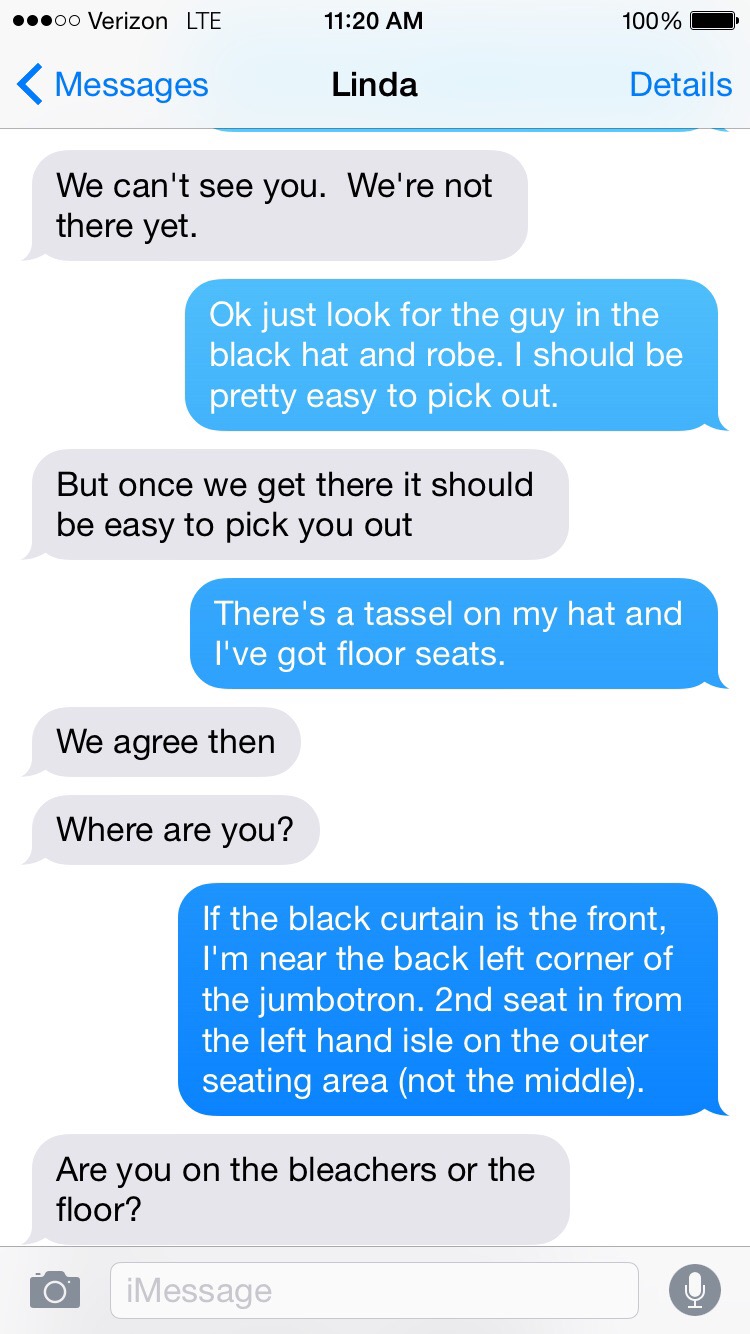 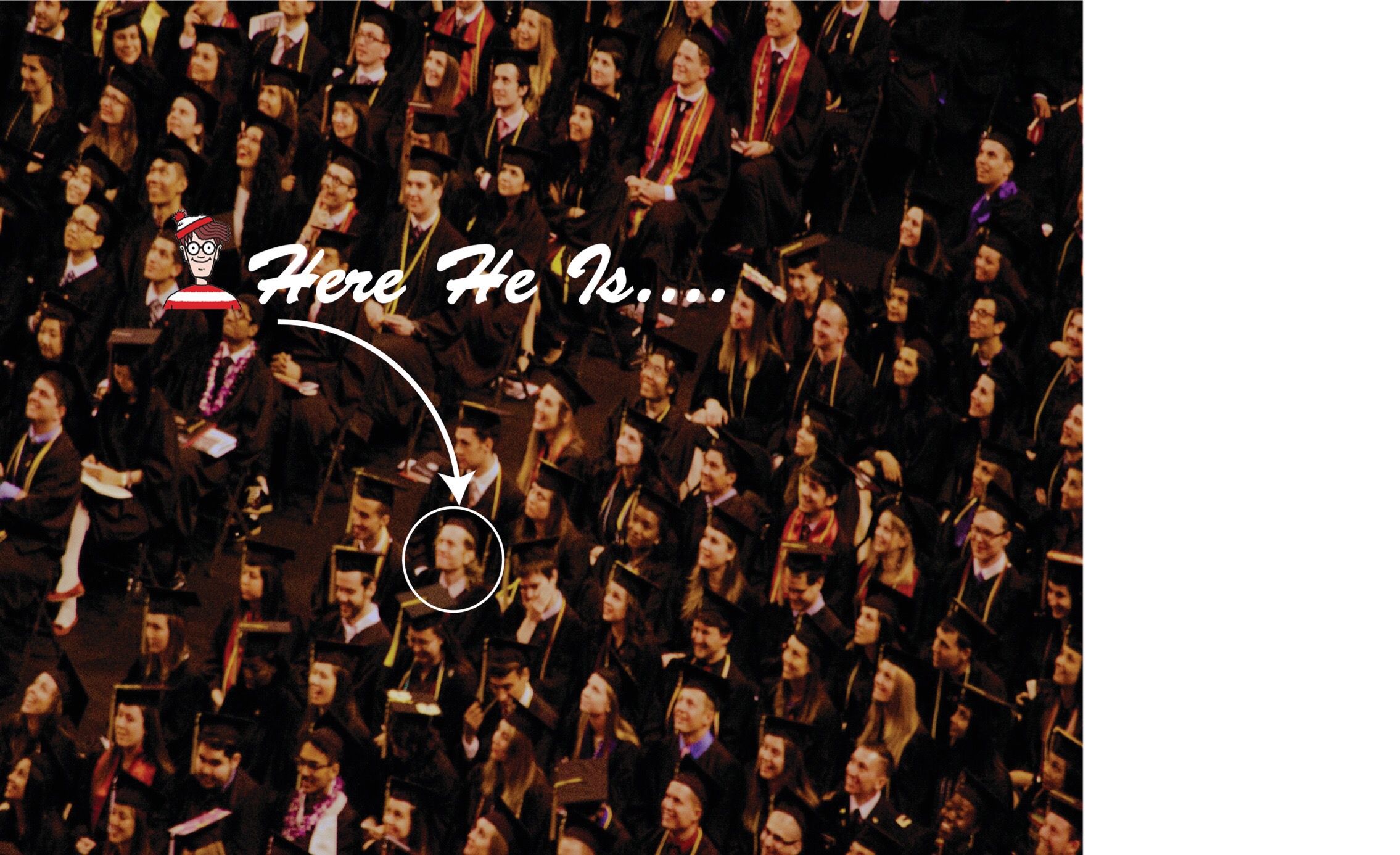 And this process was absolutely awesome. I have been to graduations at smaller schools where it takes forever to watch the graduates walk up to the front to be handed an empty folder (“Please allow 3 weeks for your diploma to arrive in the mail”).  Northeastern had 3,700 graduates, but it did not take very long. The line ran smoothly. And – each student actually received his diploma with his name on it!  This was an enormous logistical feat.  Whoever developed it deserves a big raise.

We walked from the Garden down to Rowes Wharf for a celebratory lunch. Then back to home. We left immediately. Ian went to his apartment to pack, with the plan of catching a later train out of Boston and getting home later that evening. He beat us home. Don’t ever try to drive out of Boston on Friday after 4PM. 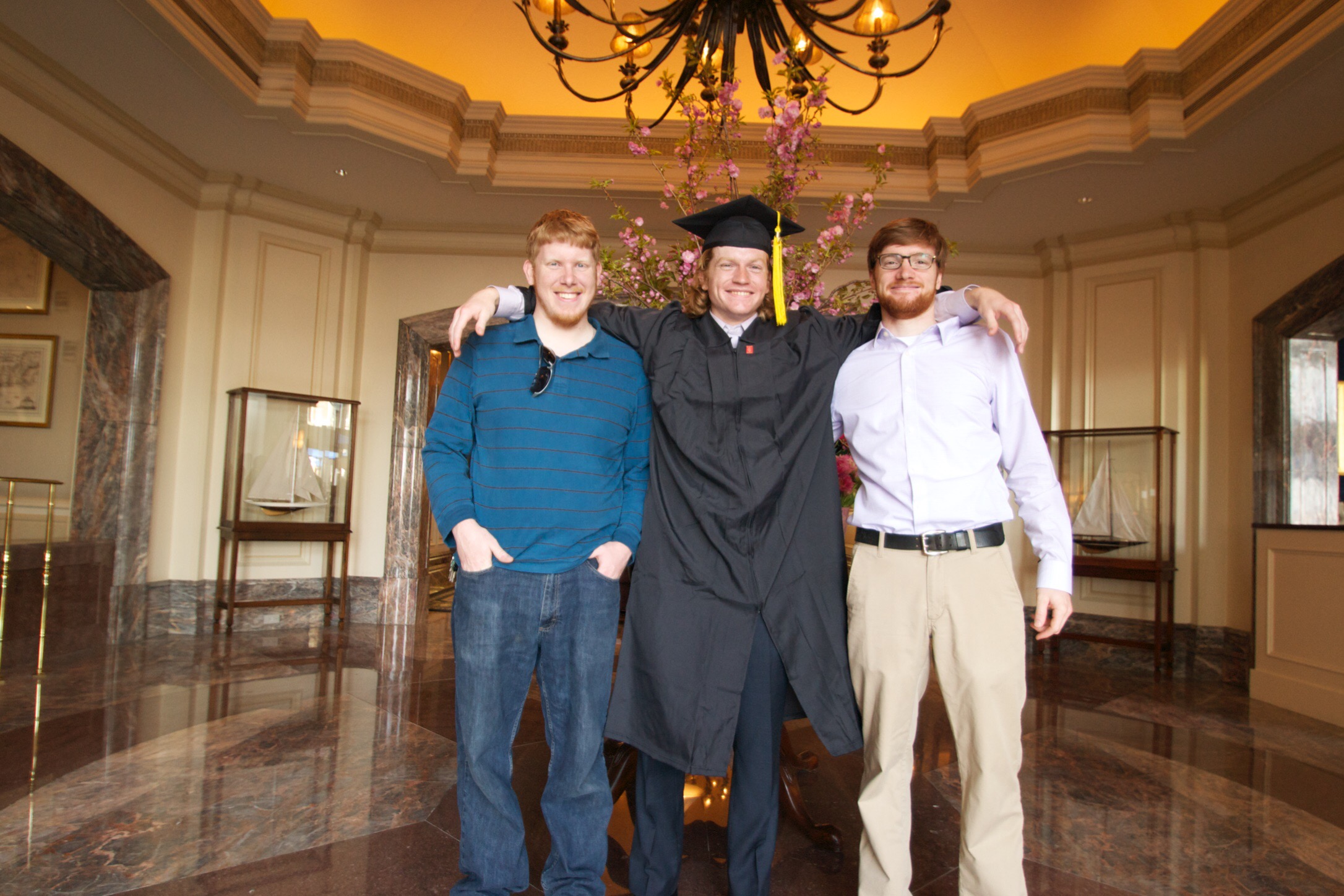 Now comes the AT part. Ian’s brother Mark and his girlfriend went.camping last weekend and camped near the Tom Leonard shelter on the AT in Massachusetts. They met a 2015 thru hiker. Noseflute started his flip-flop in March in Harpers Ferry  he got his trail name because he is handing out nose flutes along the trail and giving lessons on how to play them.  So Mark and Amy gave Ian a bag of nose flutes for a graduation present with the request that we look for Noseflute on our way south. 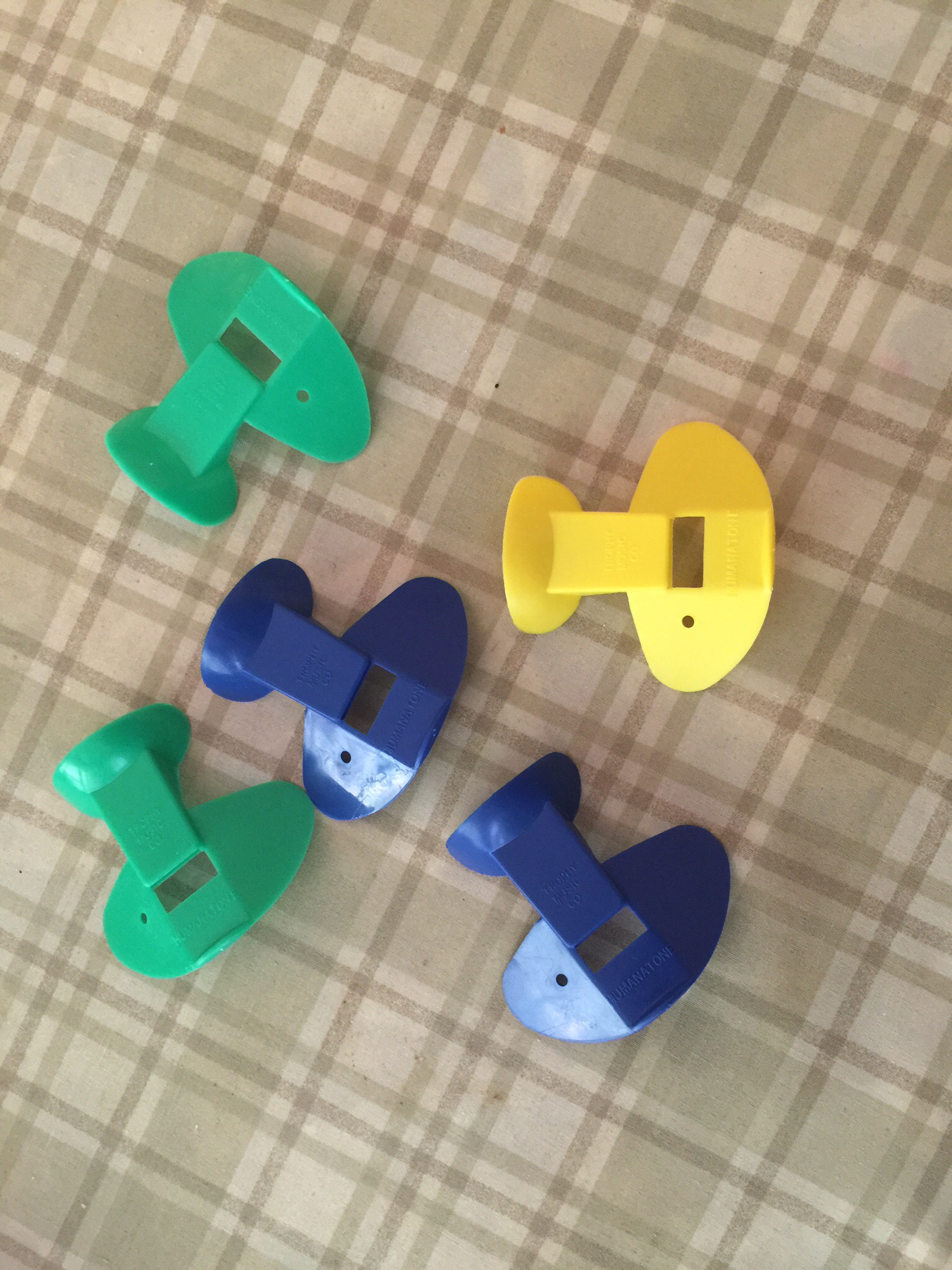 Today is Tuesday the 10th. The Katahdin trails are still not open. Nevertheless,  we leave in 12 days…..