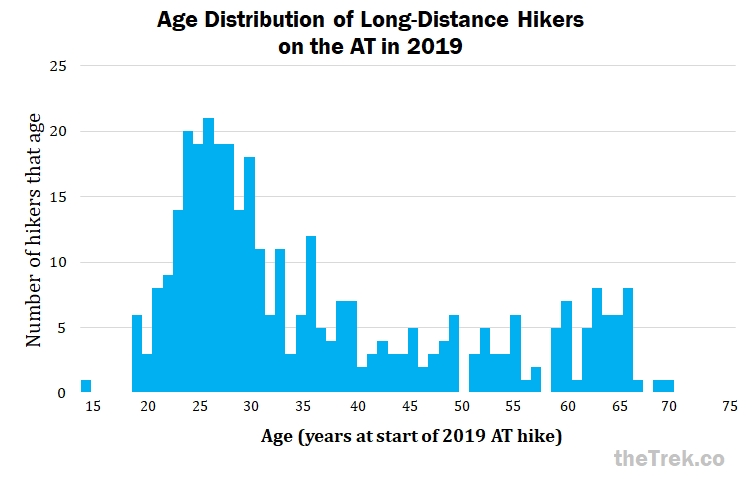 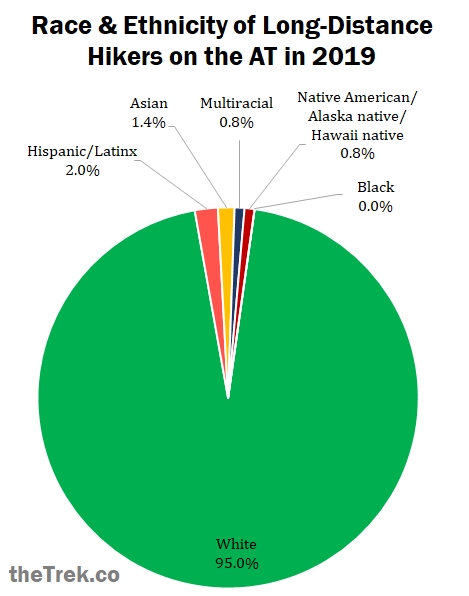 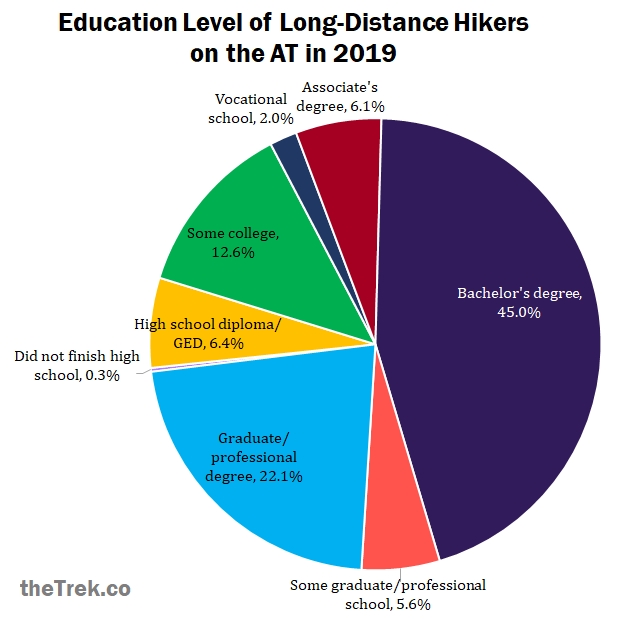 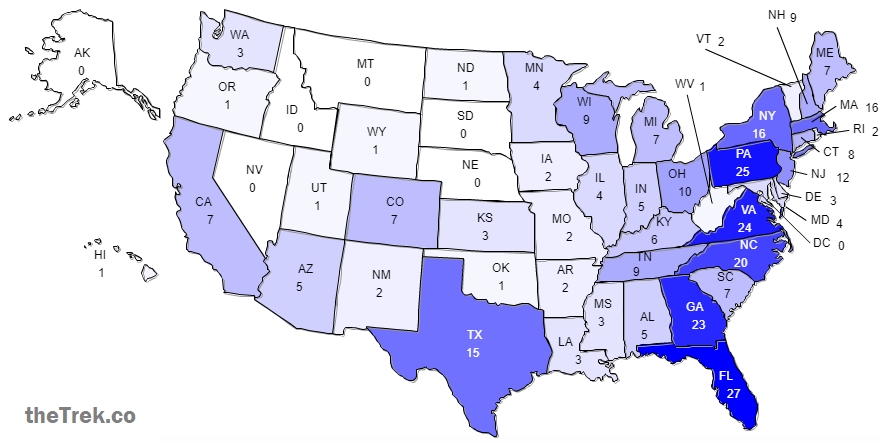 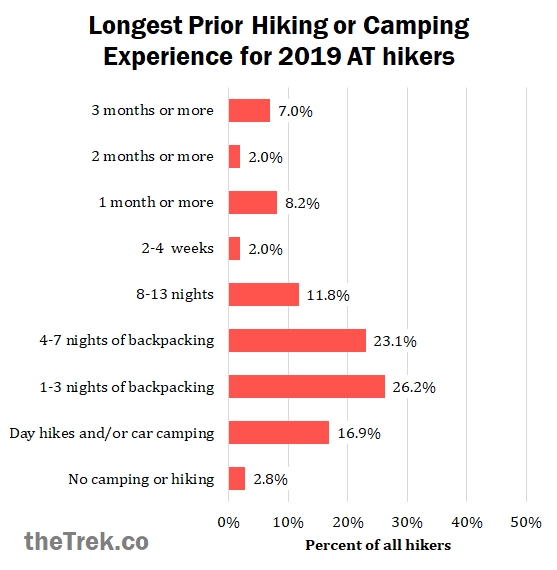 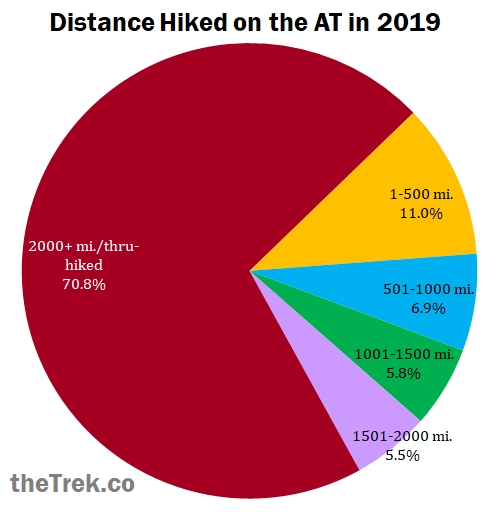 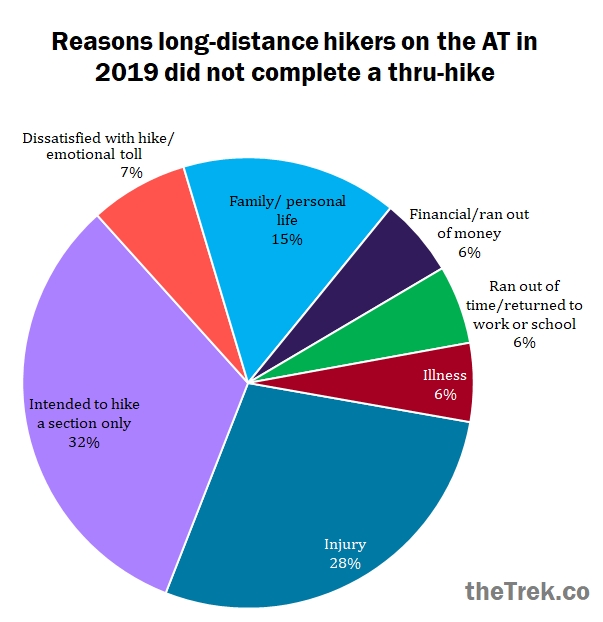 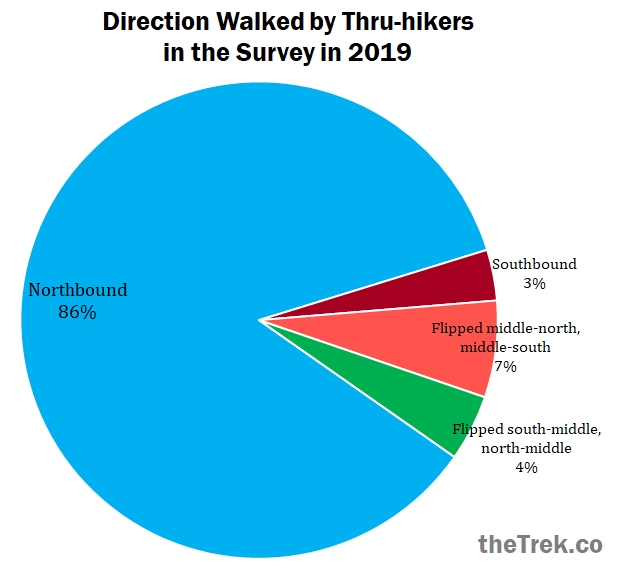 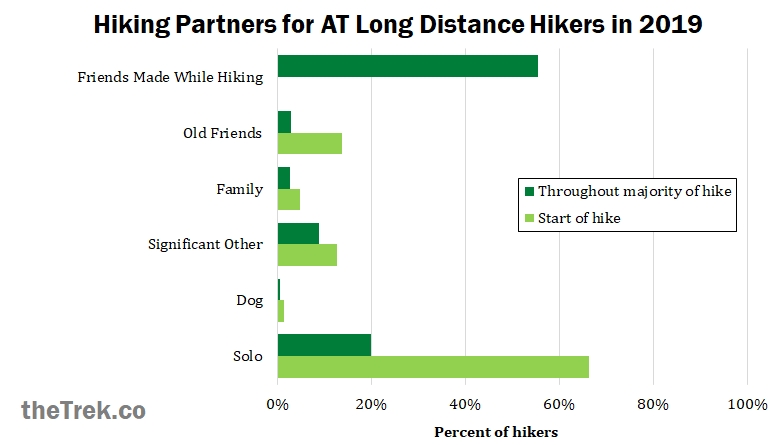 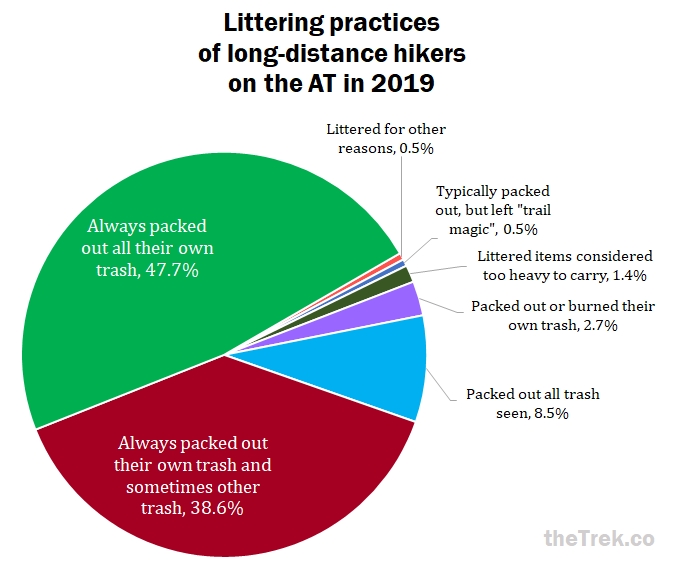 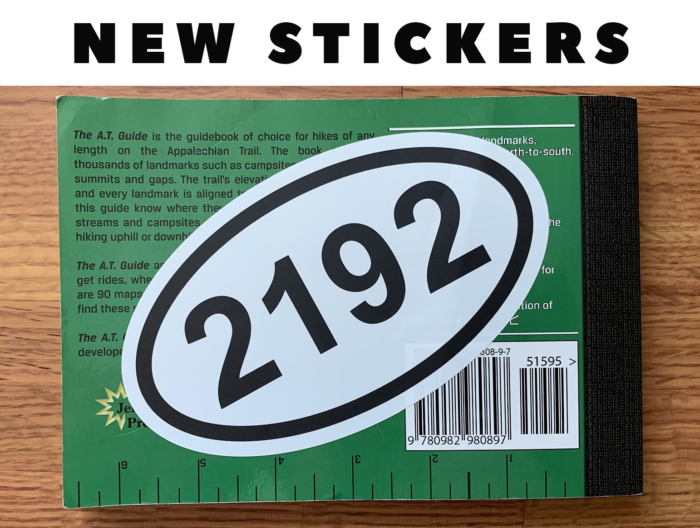 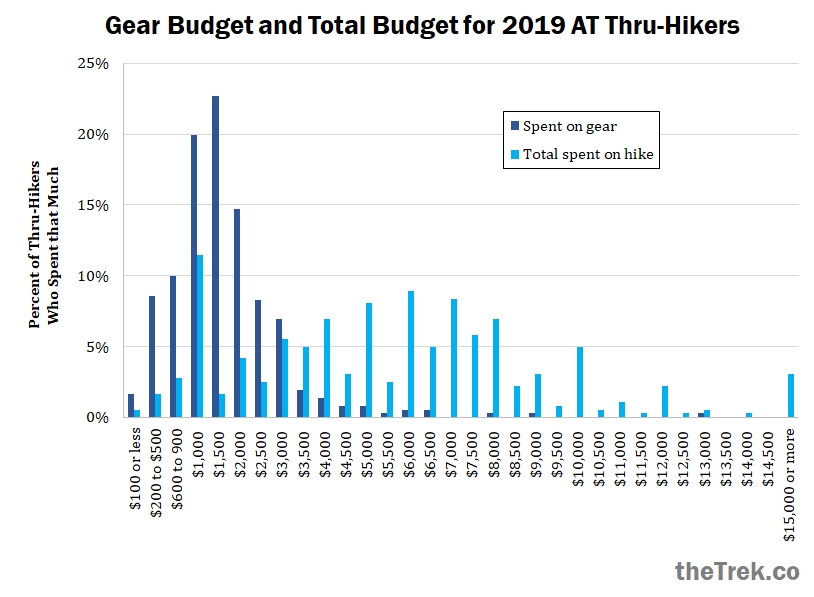 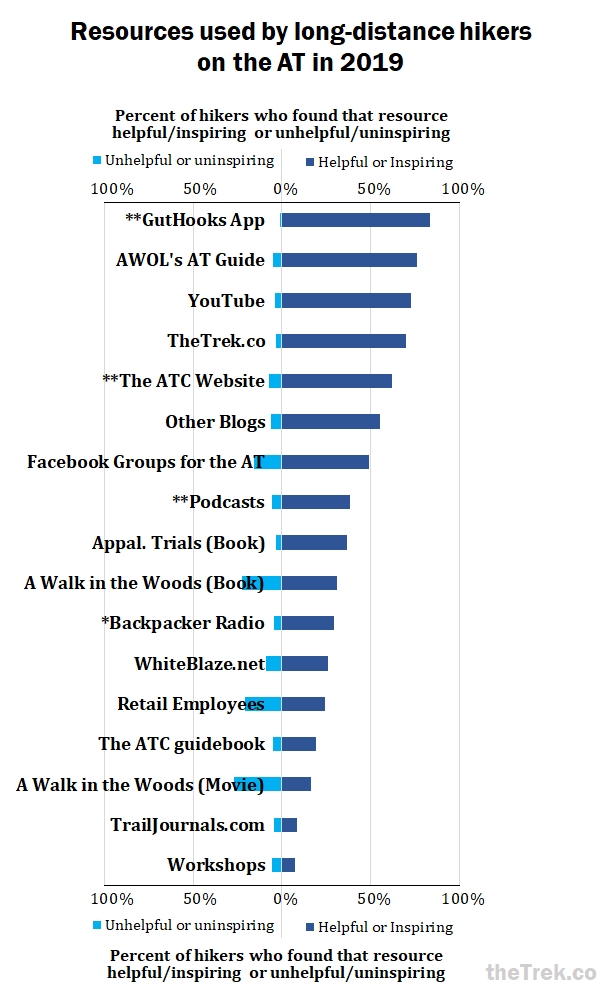 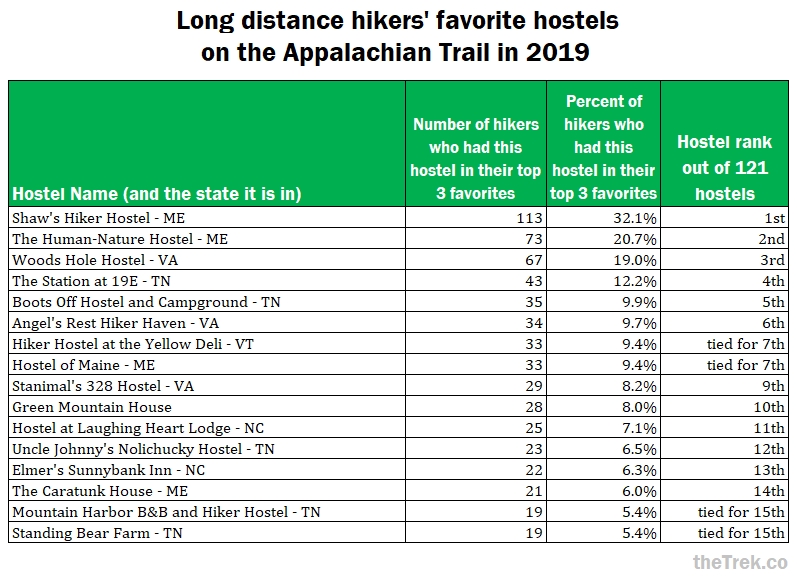 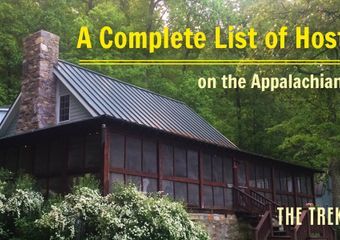 An Incomplete List of Appalachian Trail Hostels: 2022 EditionHostels on the Appalachian Trail are part of what makes a thru-hike such a unique experience. We've listed 120+ places to stay between Georgia and Maine, including a few lodgings that aren't technically hostels but are popular enough with thru-hikers…Read More 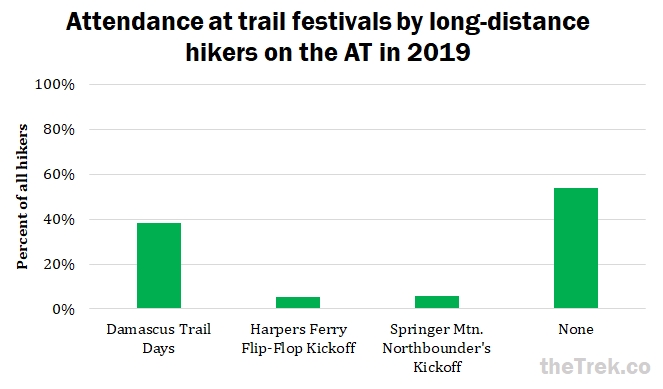 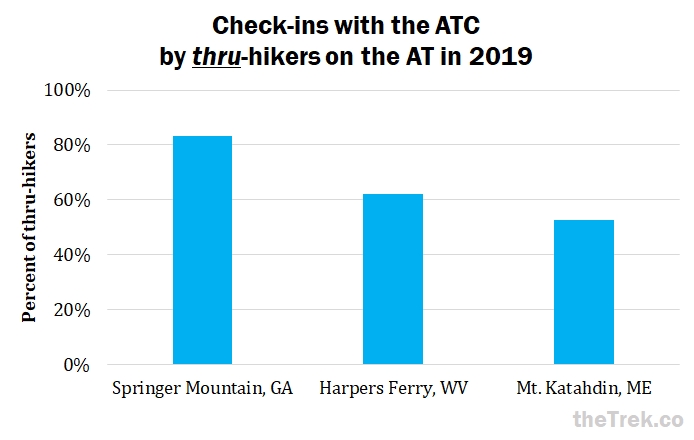 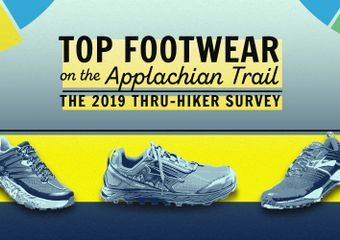