A hiker was killed while crossing the Palisades Parkway on the New York section of the Appalachian Trail earlier this week.

66-year-old Galina Surman was enjoying a day on the trail with family and friends when she was struck by a car at 11:45 a.m. on November 14, 2021. Surman was crossing the highway near the town of Stony Point (northbound mile 1398 on the Appalachian Trail).

Life-saving medical measures were unsuccessful, and she was pronounced dead when police arrived. The driver of the vehicle stayed at the scene and was not impaired at the time of the accident. No charges have been filed according to the local police. 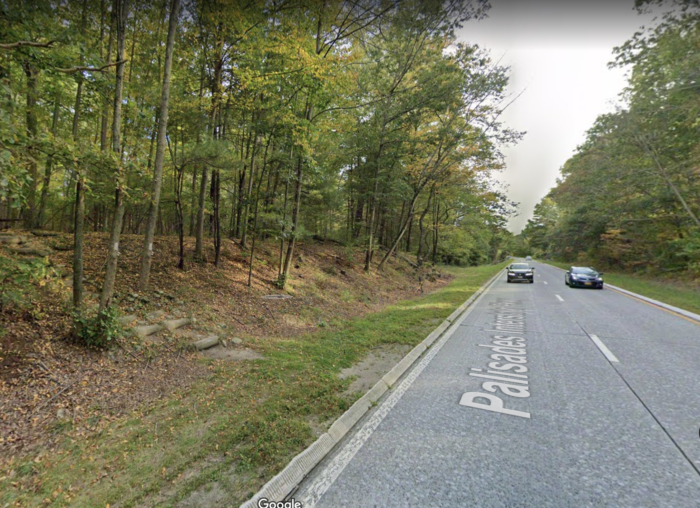 The road crossing at Palisades Parkway is considered one of the most dangerous along the Appalachian Trail – cars frequently travel at around 80 mph despite the 55 mph speed limit, with nothing but a small sign indicating that hikers could be crossing the road. Comments on the FarOut app (formerly Guthook) are filled with countless hikers warning others of the dangers at the road crossing.

The area is typically described as “playing a real-life game of frogger” as the official route of the AT crosses a total of four lanes of high-speed traffic in the area. Traffic along the parkway is frequently heavy due to the close proximity to New York City.

Although the crossing has been the official route of the trail for many years, hikers have long called for a pedestrian bridge or official crossing with flashing lights to alert drivers that hikers are coming. There are currently no plans made public by the ATC or local trail organizations to improve the road crossing.