I felt well-rested and rejuvenated after my day in town, and headed back on trail at around 7:00. The first 5 miles consisted of a very gradual climb to Fullhardt Knob Shelter, located at roughly 2,600 feet. From there the trail remains mostly flat, meandering its way through the scenic thick green forest, past lots of blooming wildflowers and crossing many flowing streams.

14 miles in, the trail left the forest and opened up to the Taylor Mountain Viewpoint on the Blue Ridge Parkway where I broke for lunch. After hanging out for roughly thirty minutes I pushed on back into the forest, where the trail remained mostly flat for the remainder of the day. The AT stays very close to the Blue Ridge Parkway in this section, and crosses the busy road many times, constantly offering great views of surrounding peaks and valleys. I now had my eyes set on a stealth site near the Buchanan Viewpoint, right past the Cove Mountain Shelter. It was yet again one of these days where the miles flew by without much thought, and I was just simply enjoying my time out in nature.

It had to be one of the easiest days on trail, and when the trail did climb, it was very brief and gradual. I was in high spirits all day and was thoroughly enjoying every moment of the days hike; between the constant views, dense green forests, wildflowers, easier terrain, and trail magic, it had all the recipes for a perfect day on trail. Also, not to mention the fact that it was yet another perfect weather day on trail.

I arrived at camp just after 5;30 and was glad to see that the stealth site I had read about on Guthook hadn’t been taken, and was very flat, open, and very close to the Buchanan viewpoint where I hung out eating my post-hike snacks before returning to camp for the night. 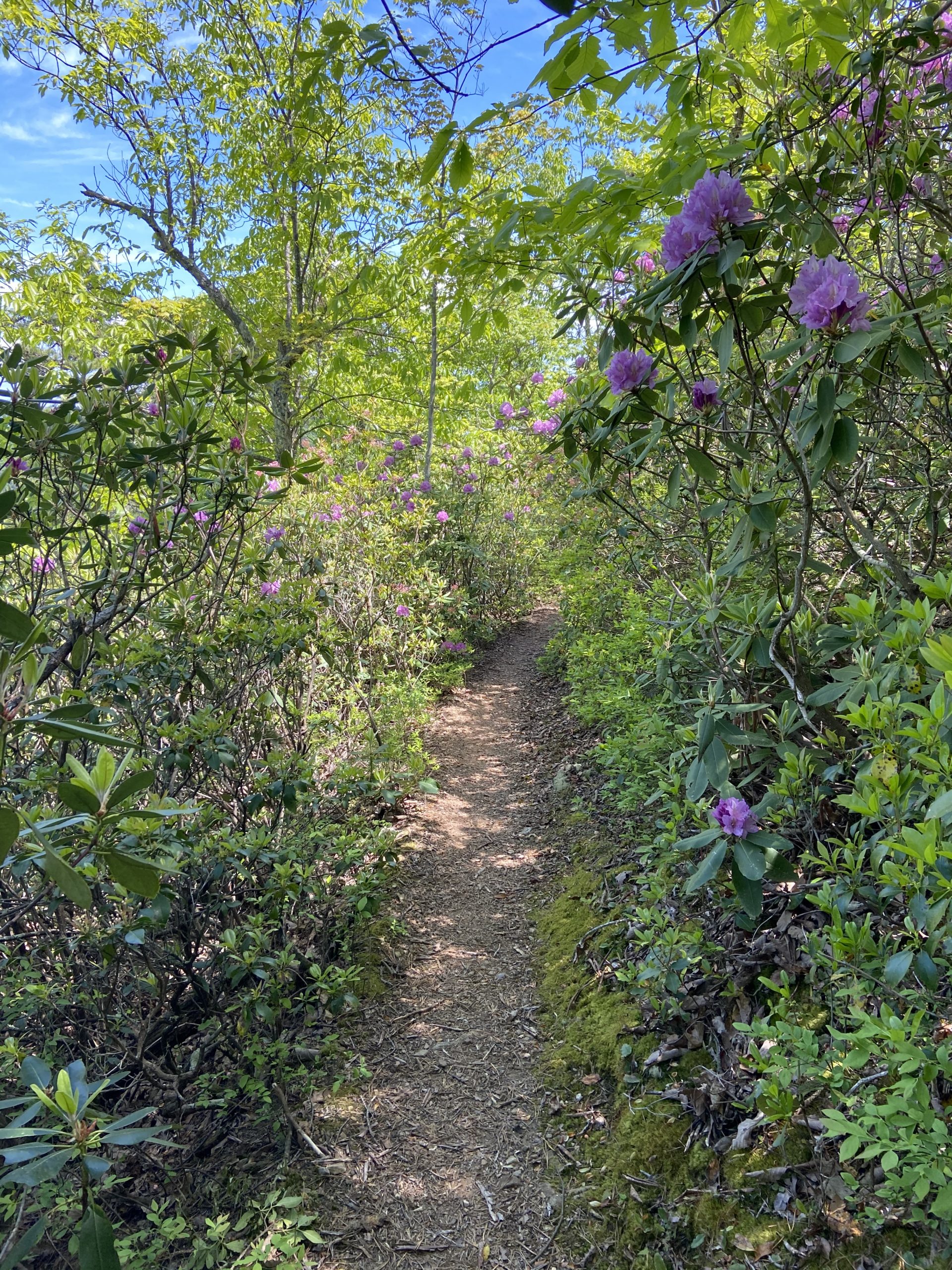 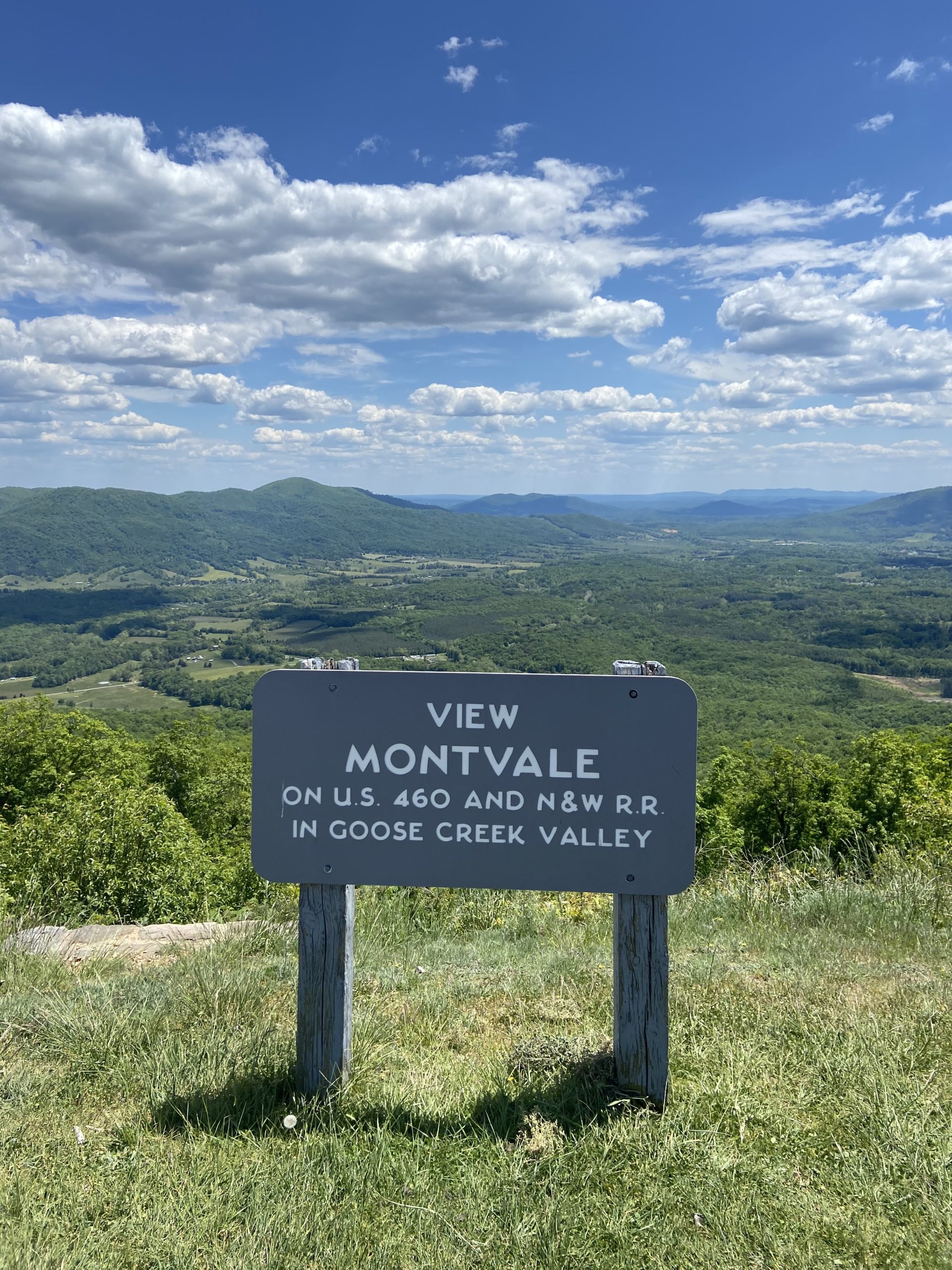 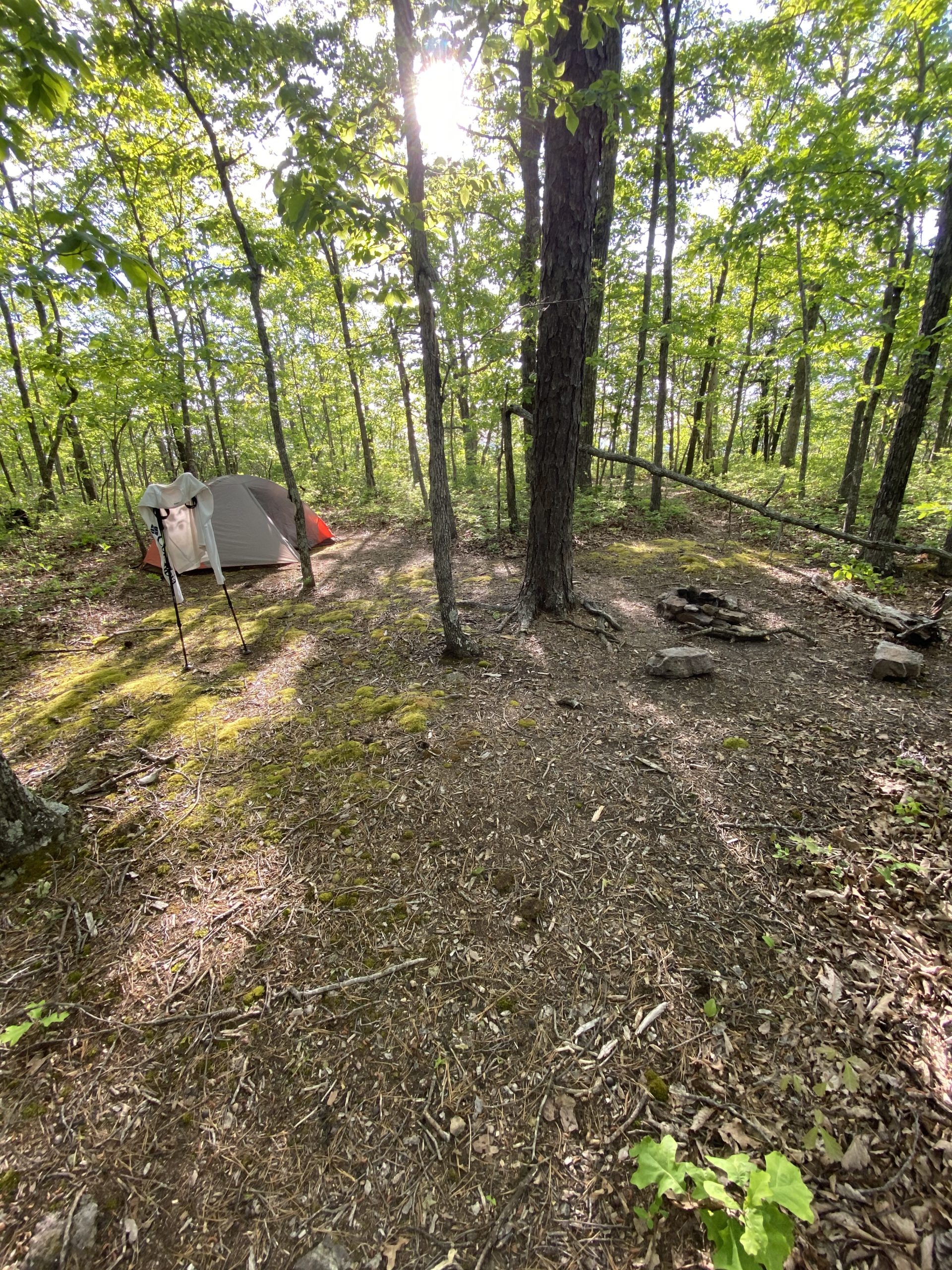 A three-mile gradual descent to start off the day provided the perfect warm-up for the big day of vertical elevation gain and loss ahead of me. Climb number one of the day was a 2,000-foot ascent of Fork Mountain, climbing up the mountain in the span of roughly two miles. It was all gradual switchbacks to the wooded summit which provided no views, and I knocked off the climb fairly quickly  before descending down to Bryant Ridge Shelter. It was cold and overcast all morning and the rain had now started to fall at this point.

From here, the big climb for the day up to Apple Orchard Mountain was underway; almost 3,000 feet of elevation gain in the span of 9 miles- the biggest climb I’ve faced since climbing out of the NOC way back in North Carolina. The first half of the climb was all long switchbacks, some steeper than others. This climb was more mentally tough than it was physically; I had put in a lot of effort in the first 4.5 miles to see that I still had half of the ascent left. The second half of the climb consisted of steep bursts of uphill followed by a brief flat stretch, eventually mellowing out before the final push to the summit.

The rain really started to come down during the final two-mile push, and I crested the summit feeling thrilled to have that big ascent behind me. The rain turned into a drizzle and I took refugee under some pine trees to have my lunch break before descending off the mountain.

The third and final climb of the day was up and over Highcock Knob. This ascent was the steepest and rockiest one of the day; unlike the first two climbs, the trail builders opted to build no switchbacks on this climb as the trail goes straight up the side of the mountain. Thankfully, a switchback-filled descent followed and I rolled into Marble Creek feeling relieved to have finally arrived at camp. It was a “type 2” fun kind of day, the kind of day that builds grit and mental toughness. Every hiker with hopes of reaching it to Katahdin has to have the grit and mental fortitude to always keep pushing on, no matter what. 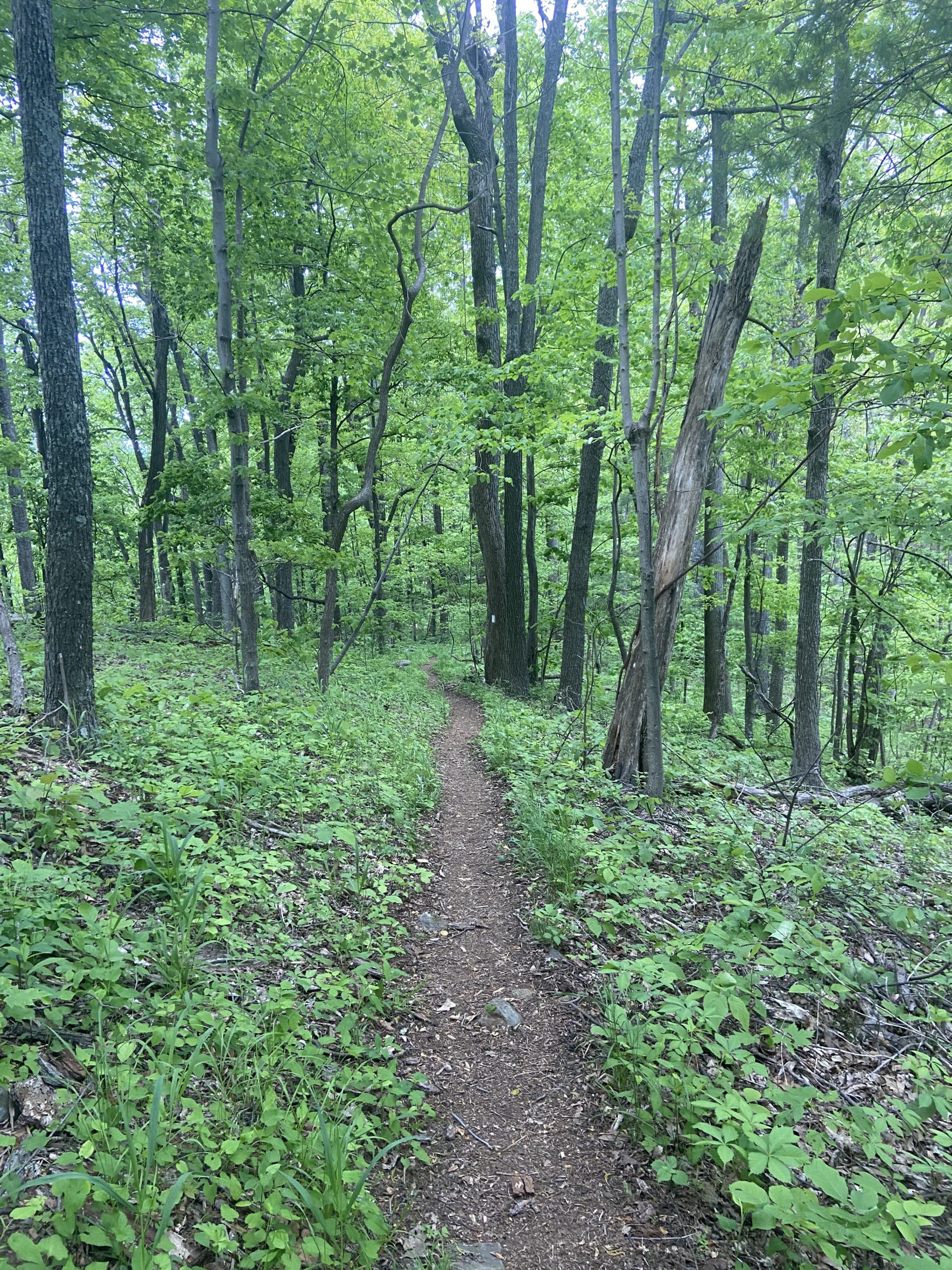 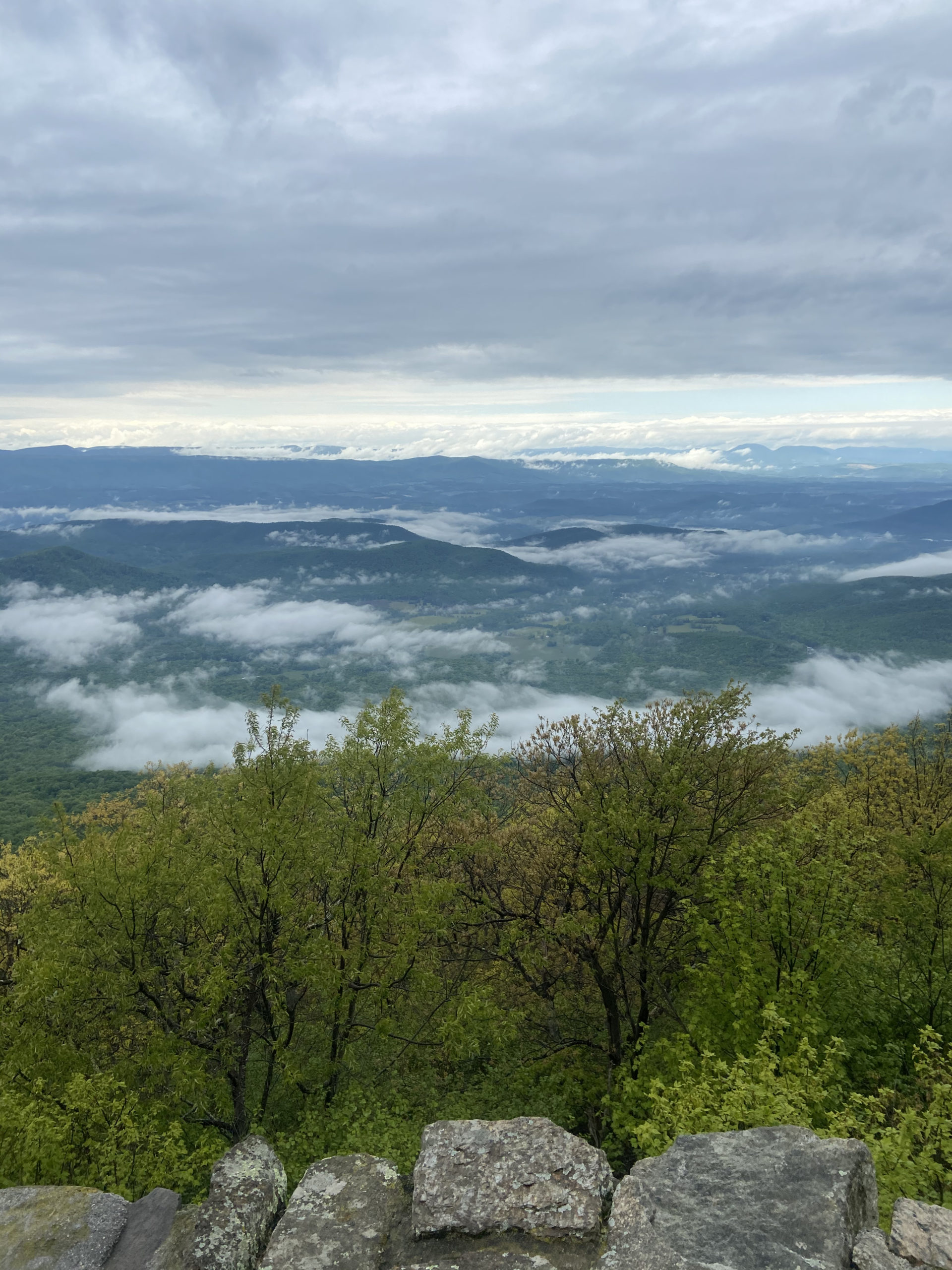 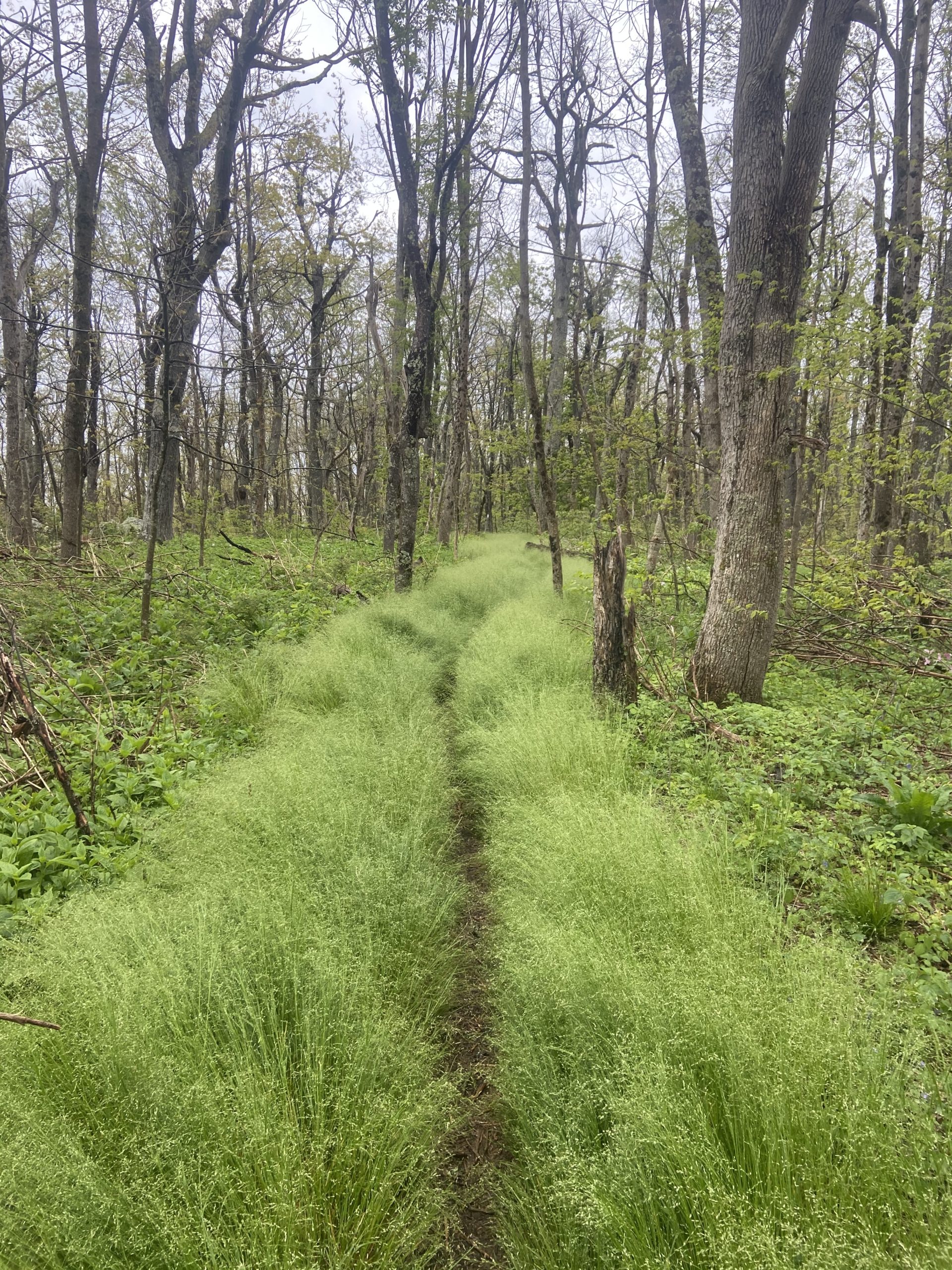 I woke up feeling pretty groggy with a slight headache and took my time breaking down camp. Coffee helped, but I felt like I was moving in slow-motion. But once I started hiking I instantly felt better and full of energy; that’s typically what happens on the mornings when I’m feeling sluggish or not as motivated as normal.

The day started off flat before the long 4 mile descent down to Matt’s Creek Shelter, where the AT then levels out and follows the bank of the mighty James River for the next mile before crossing the iconic James River Footbridge. I arranged a ride from Stanimal’s Hostel to pick me up at 10:00 and was taken to the hostel where I would spend the night.

I have been enjoying the routine of my longer near-o days, which is why I have only taken three zero days thus far (most other hikers have taken at least 10+ zero days by this point, which is great when they need the rest or just want to hang out). On near-o days, when I bust out the short easy miles in the morning and get into town very early I have all day to do my town routines and relax, feeling much like a zero day. I always leave town the next day feeling refreshed, both physically and mentally, and stoked to tackle the next section of trail coming up.

I have also been enjoying the hostel scene more that I thought I would; it’s a great way to meet new hikers and to meet up with trail friends to hang out. All the owners and workers at the hostels are very helpful and friendly, as most of them are former hikers themselves. Many hostels are located directly in town within close walking distance to grocery stores and restaurants; if not they will typically run shuttles into town for food. 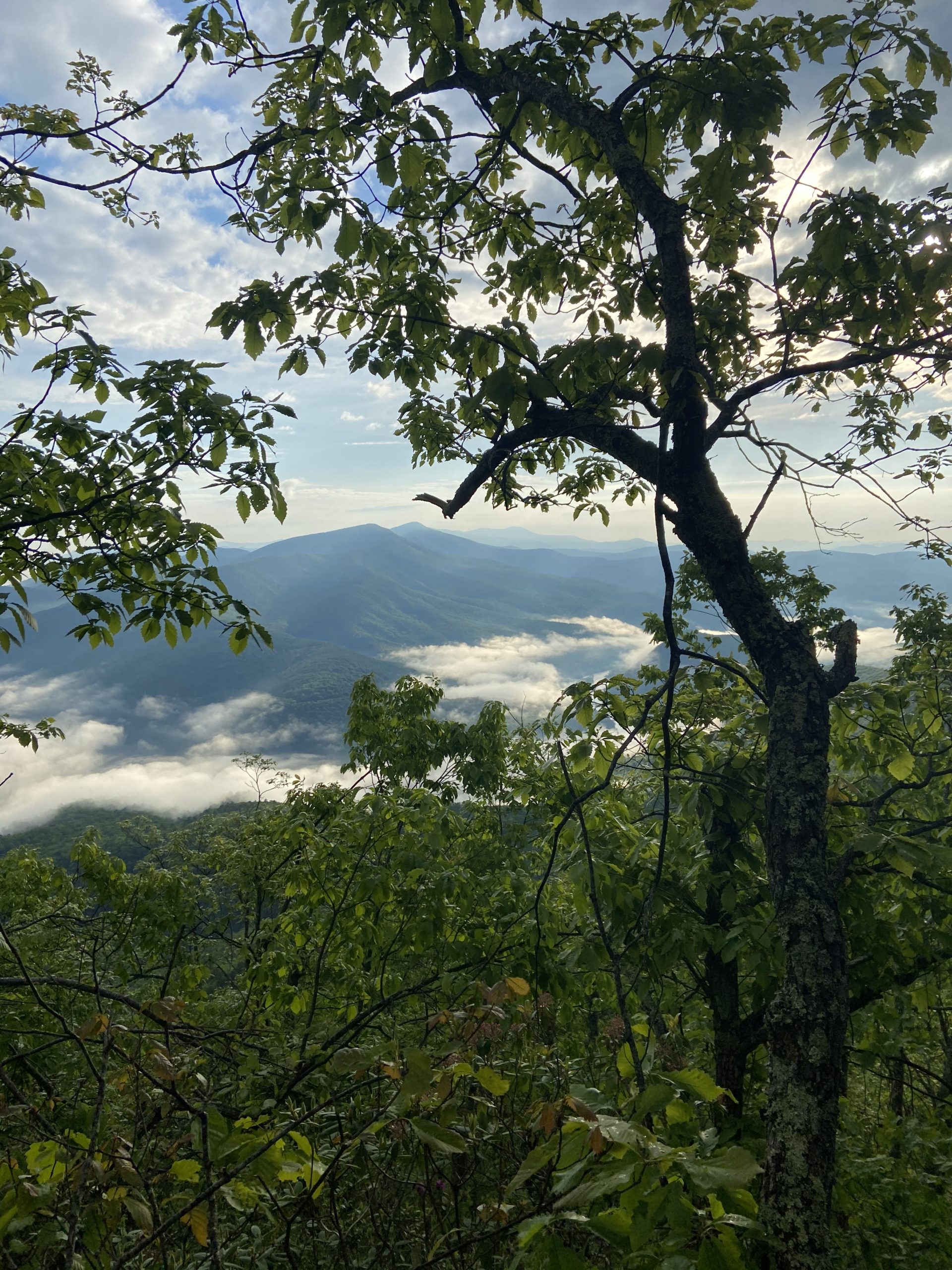 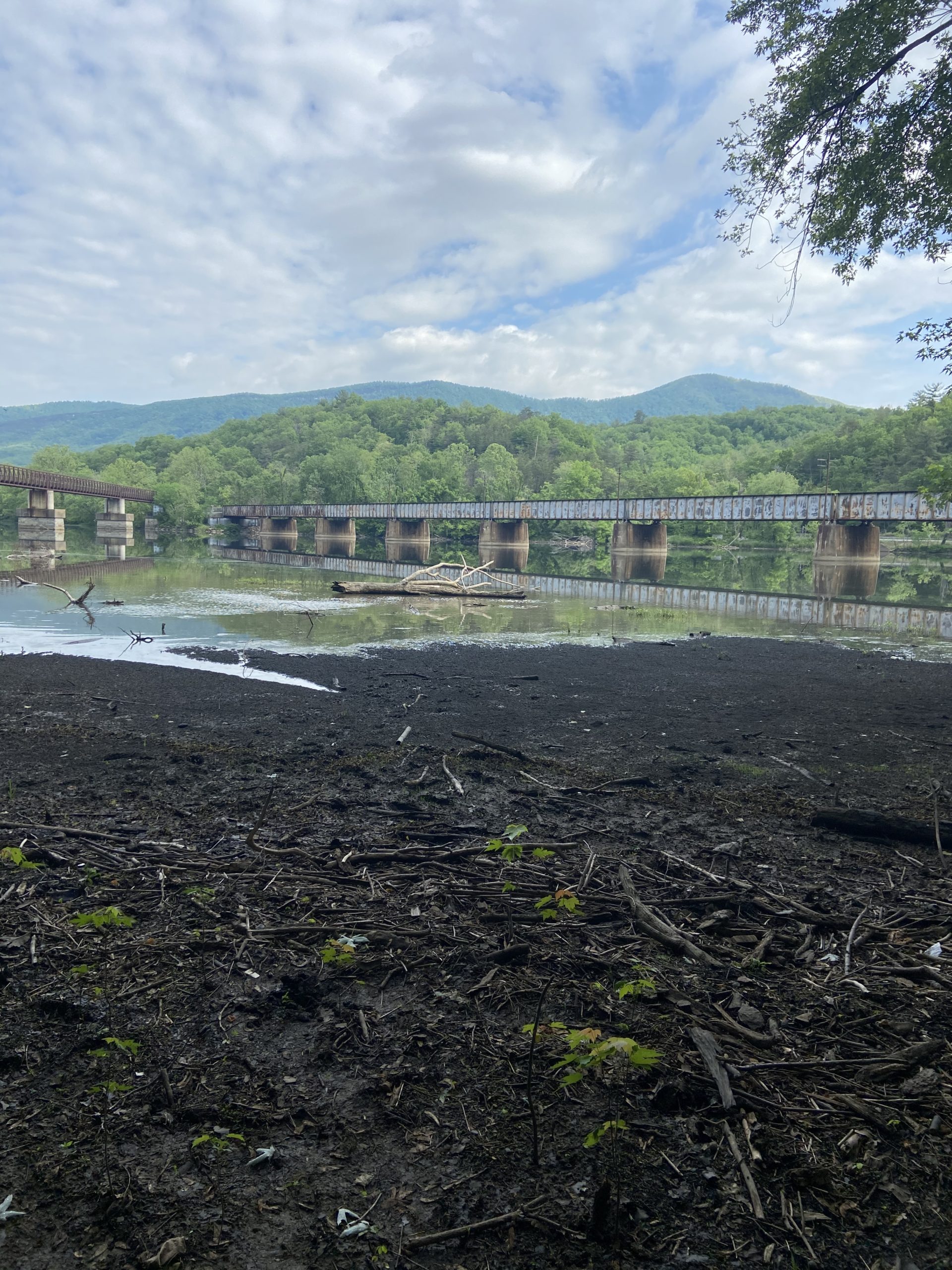 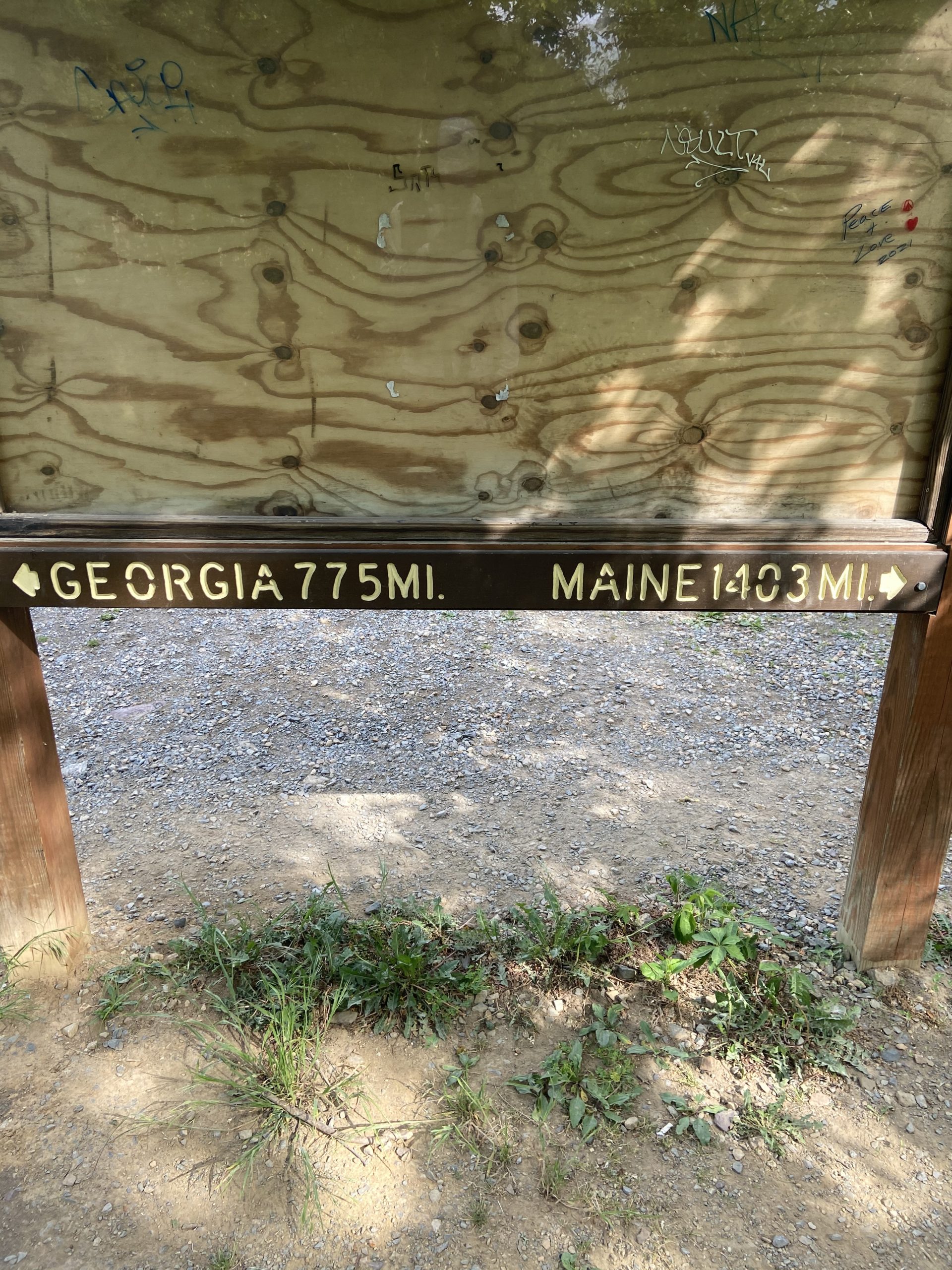