The Top Sleeping Bags on the Appalachian Trail

When I bought a sleeping bag for my thru-hike, I was incredibly overwhelmed.

Synthetic fill is more water resistant, but natural down is more lightweight and compresses to a smaller size. Treated down (such as Dri-Down) is the best of both worlds, but often it costs more. On top of that, I had heard that women sleep colder and need warmer bags, but I’m always warm when other people are cold, so how would I know? Further complicating the possibilities, I wanted to use a hammock, which introduced additional options like quilts and underquilts.

Until I endured the coldest nights of my hike, I was nervous that my 12-degree bag wouldn’t be enough. I wish I’d had more systematic information to guide my choices. In hopes of helping prospective long-distance hikers with dilemmas like mine, we conducted a survey on sleeping bags used by long-distance hikers on the Appalachian Trail in 2015.  (For just the basics, skip to the TL;DR at the bottom).

To get an idea of typical sleeping bag choices and trends, we surveyed 145 long distance hikers who walked the AT in 2015. 62 percent were thru-hikers, while 37 percent were section hikers.

As mentioned above, sleeping bags typically come with one of three fill types: natural down, synthetic, or treated natural down (e.g. Dri-Down). All three were all fairly popular choices, even when hikers switched to a different model of bag, but synthetic fill was somewhat less popular than the natural down options. 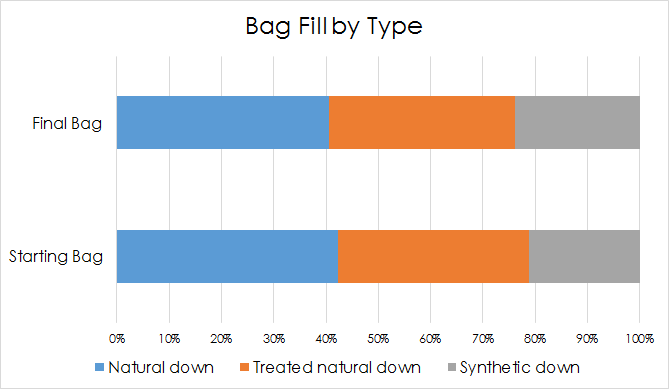 When looking at the preferred model, most hikers opted for the traditional sleeping bag, but backpacking quilts were also fairly popular.1 A few hikers ditched their bags in the summer months, but only a very few hiked exclusively with just a small blanket and nothing else. 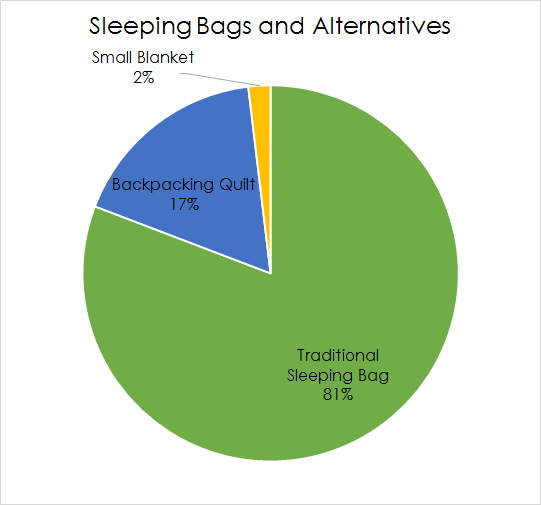 For traditional sleeping bags, the most popular brand was REI, followed by Marmot, Big Agnes, Western Mountaineering, and Kelty. 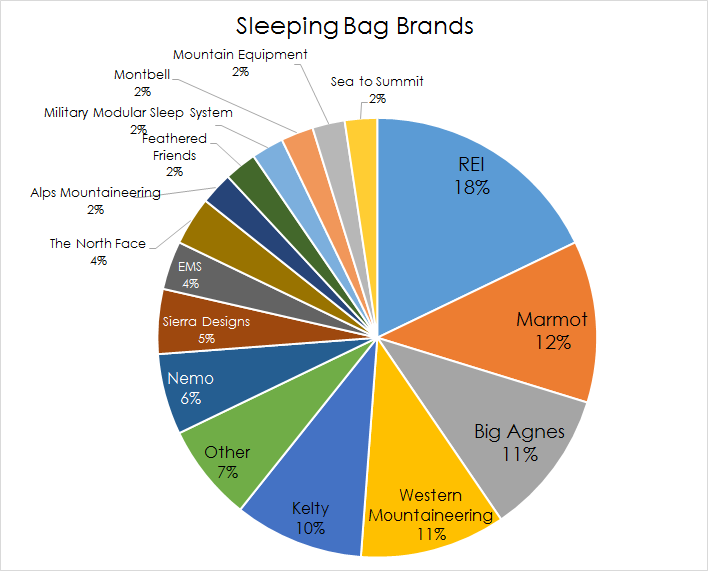 The most popular REI models were the Flash and the women’s Joule model. 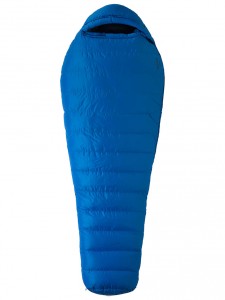 Most quilts used were created by brands that specialize in quilts or gear for use with hammocks, the most popular being Enlightened Equipment. 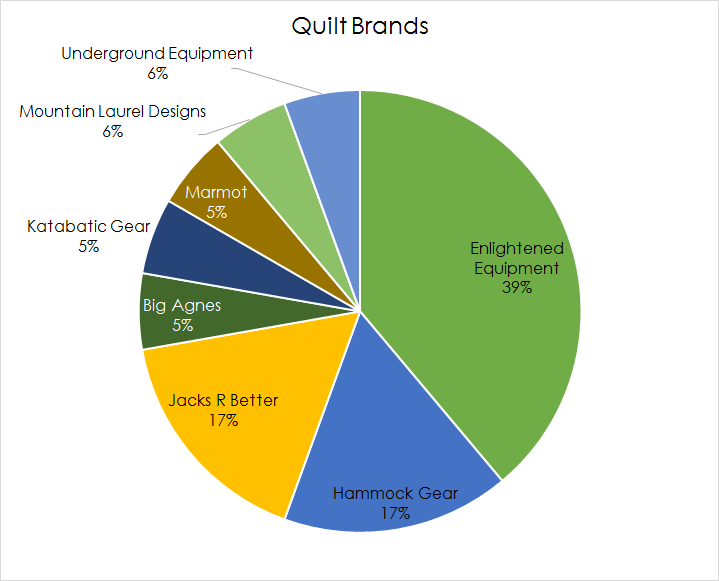 Common models from Enlightened Equipment were the Enigma and the Revelation. The Burrow was the model of choice from Hammock Gear. 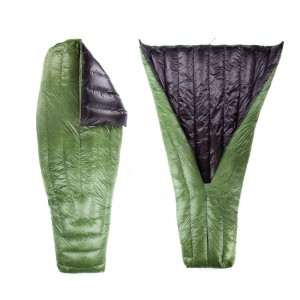 What factors guide these choices?

I looked at several factors that might be related to choosing fill type or choosing quilts over bags: age, sex, distance hiked, and type of shelter system used.4

37 percent of hikers replaced their sleeping bags at some point during their 2015 hike. Two percent replaced with the same model as they started with, while 35 percent changed models. Once again, I missed some crucial information because I forgot to ask about direction hiked (north, south, or flip flop) or what season section hikers were on the AT, so I couldn’t examine what temperature rating hikers found necessary for Springer in March or Maine in June.

However, I did find that hikers who replaced their bags tended to switch to a warmer temperature rating: they jumped from an average 21 ⁰F rating and to an average 32 ⁰F rating.7 Similarly, ten hikers said they sent their bags home during the summer and just used their bag liners or a fleece blanket.

TL;DR and Implications for Future Long-Distance AT Hikers

Congratulations to all hikers who completed the entire AT or a section in 2015, and many thanks to those who participated in the survey. Thanks also to Zach Davis for his assistance.

Check out my posts on Backpacks, Footwear, and Shelter Systems. Stay tuned for part two coming up soon: sleeping pads!